On September 27, a solemn ceremony of awarding the most active participants in the Our Clean New Urengoy project took place. 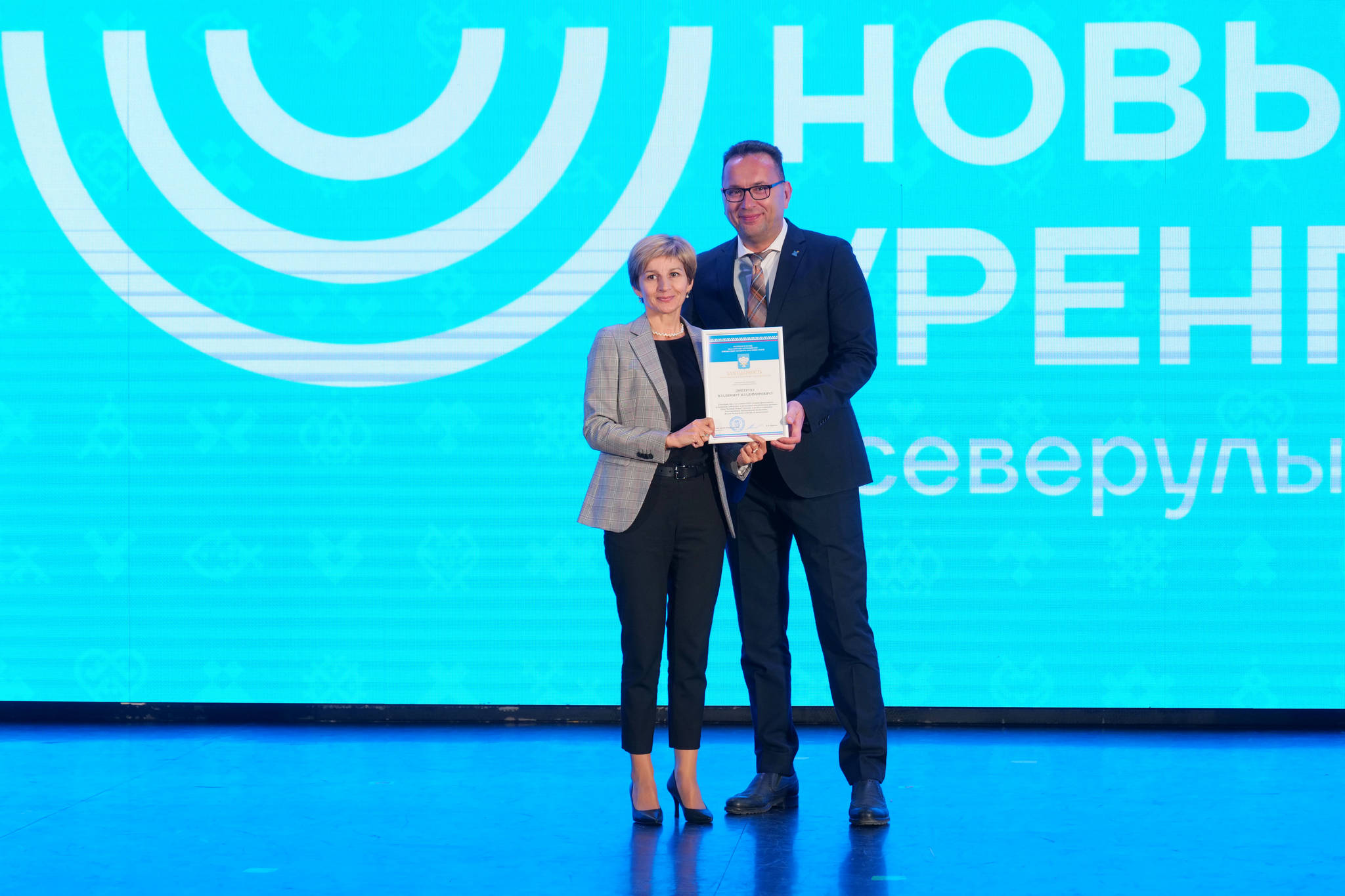 Concern for the environment is an integral part of the Company's corporate culture and environmental policy. Every year, the enterprise implements a large range of environmental protection measures. In the Year of Ecology declared in Yamal, the Company participated in the improvement and cleaning of Novy Urengoy, as well as in the employment of young people, forming environmental teams. Subbotniks with cleaning of territories from garbage, landscaping and planting trees took place all summer. 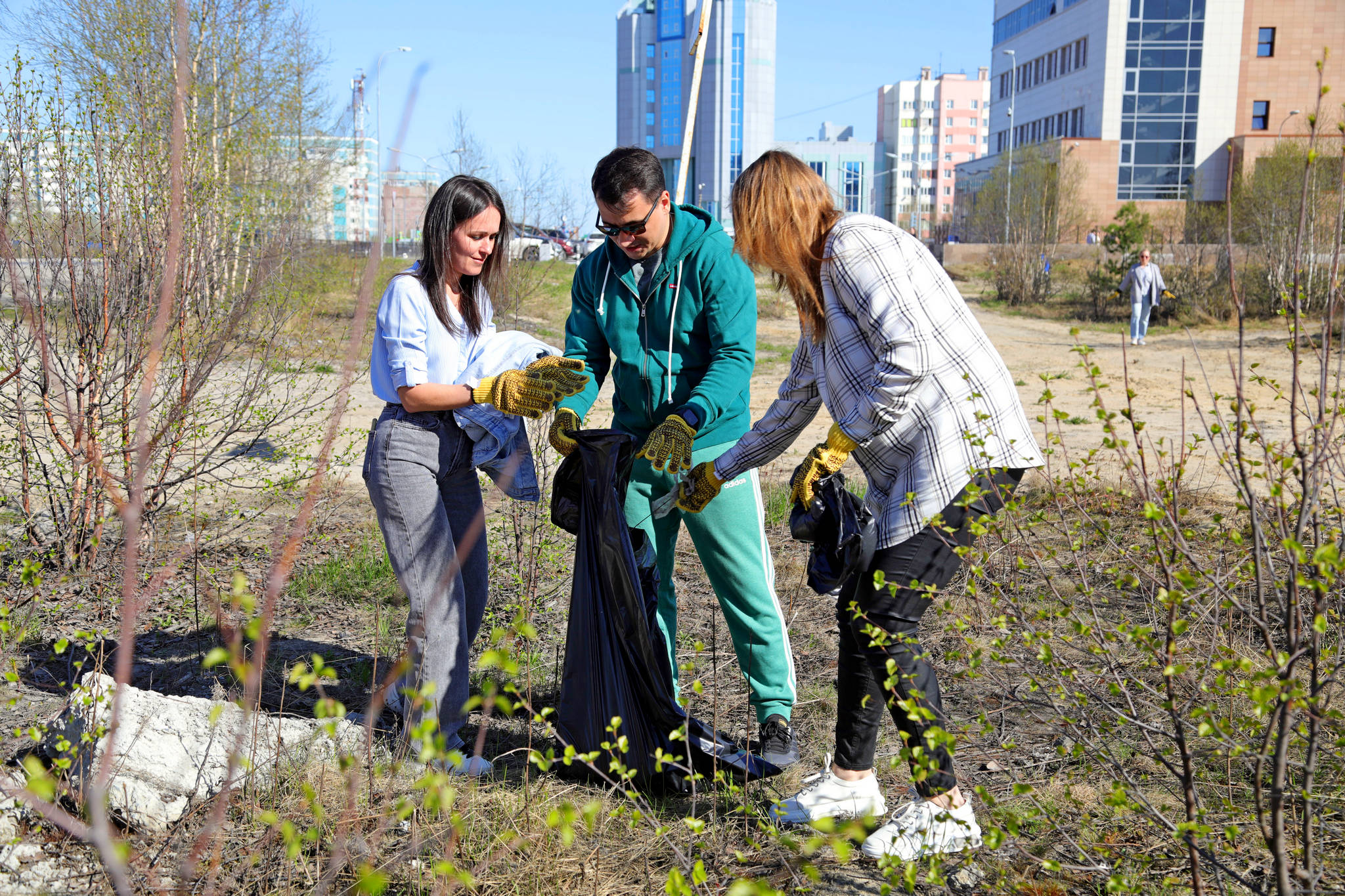 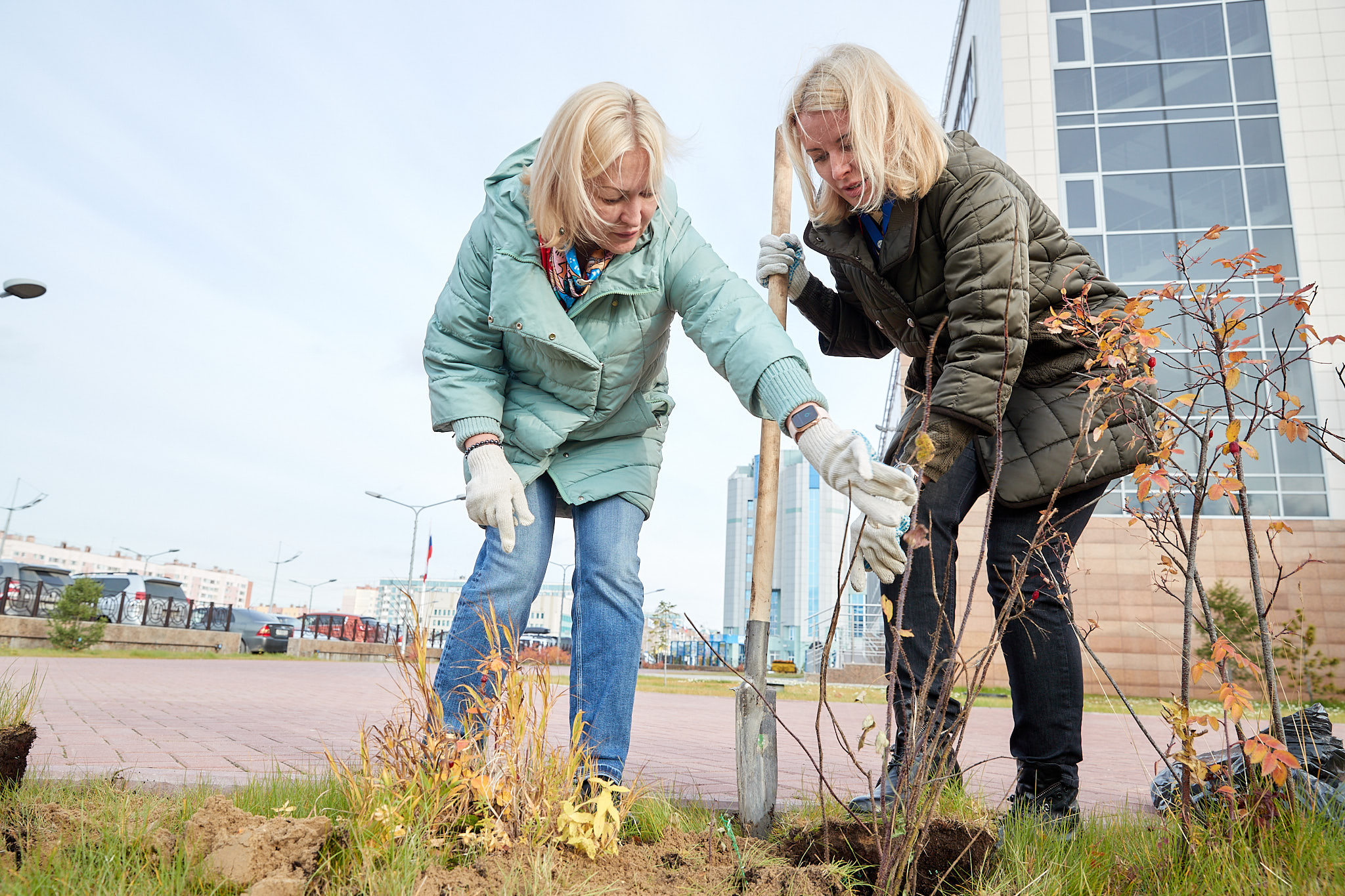 Reference: «Our Clean Novy Urengoy» project has been implemented since 2021. This environmental initiative became one of the winners of the «Clean Yamal» district competition, which was held in all municipalities of the YNAO during the Year of Ecology in Yamal, announced by Governor Dmitry Artyukhov.

The ecological marathon is designed for three years, it provides for cleaning and greening the city, eliminating illegal dumps in the forest tundra, recultivating and restoring the soil cover, recycling used tires, maintaining a favorable environment, and cultivating an ecological culture among children and adults.