On June 28, the Yuzhno-Russkoye field hosted the first stage of a professional skills competition among oil and gas production operators. 12 people took part in it. Holding professional competitions among workers is a necessary and important event. It is in the process of preparing and passing the competition that the professional skills of employees are best enhanced and improved. As a result, the quality of their work improves and, as a result, the reliability of the equipment being serviced increases.

The grand opening of the event took place at the main control panel of the GTP. Igor Dmitriev, head of the gas field, addressed the participants of the competition and wished them good luck and success in the upcoming competitions. 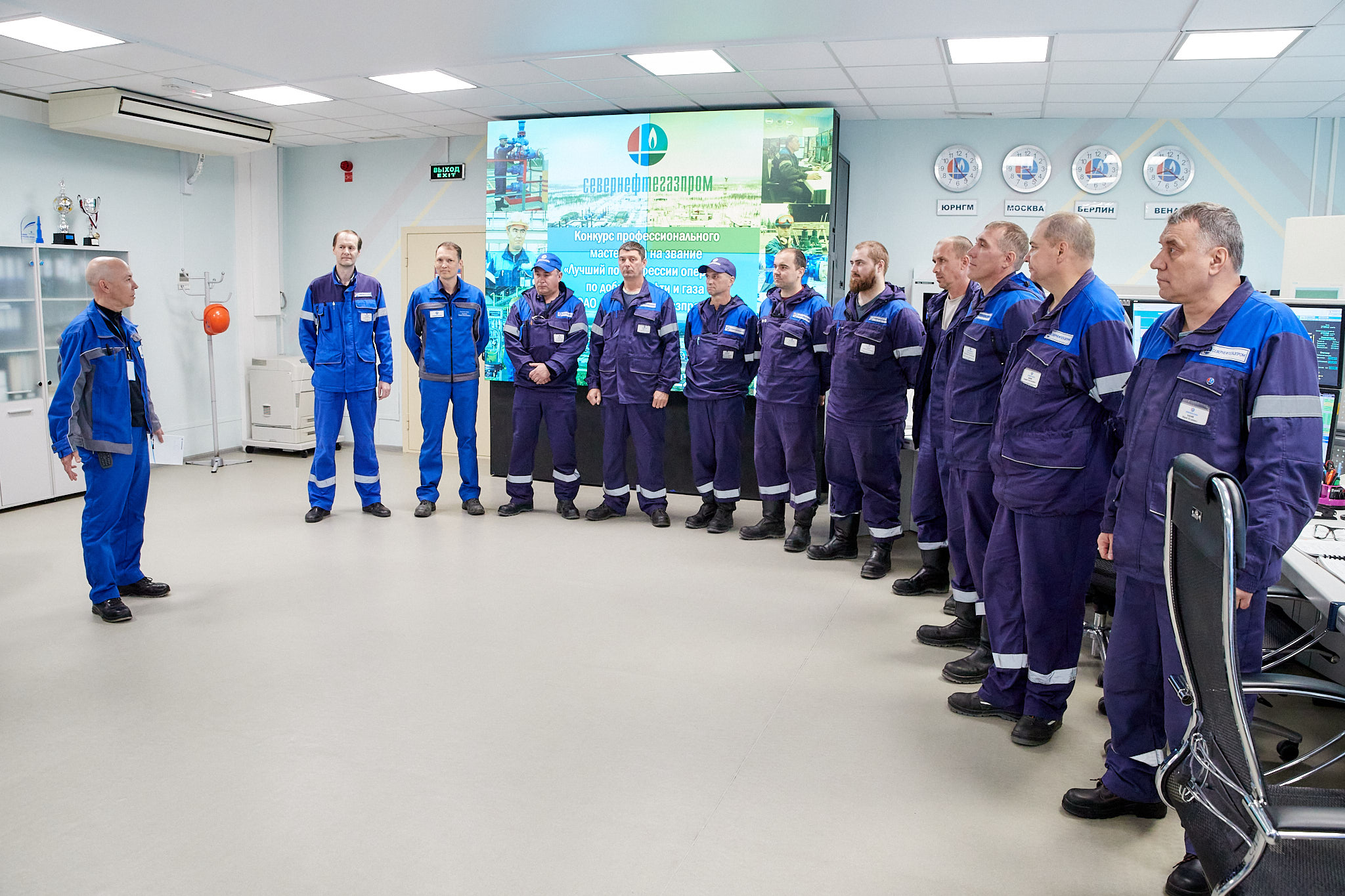 To fully cover all employees of both shifts, the competition is held in two stages and traditionally consists of two parts – theoretical and practical. In the theoretical part, the contestants passed a knowledge test in the form of tests compiled on the basis of instructions on labor protection and industrial safety, environmental protection during work at facilities, as well as instructions for operating equipment and organizing safe work. 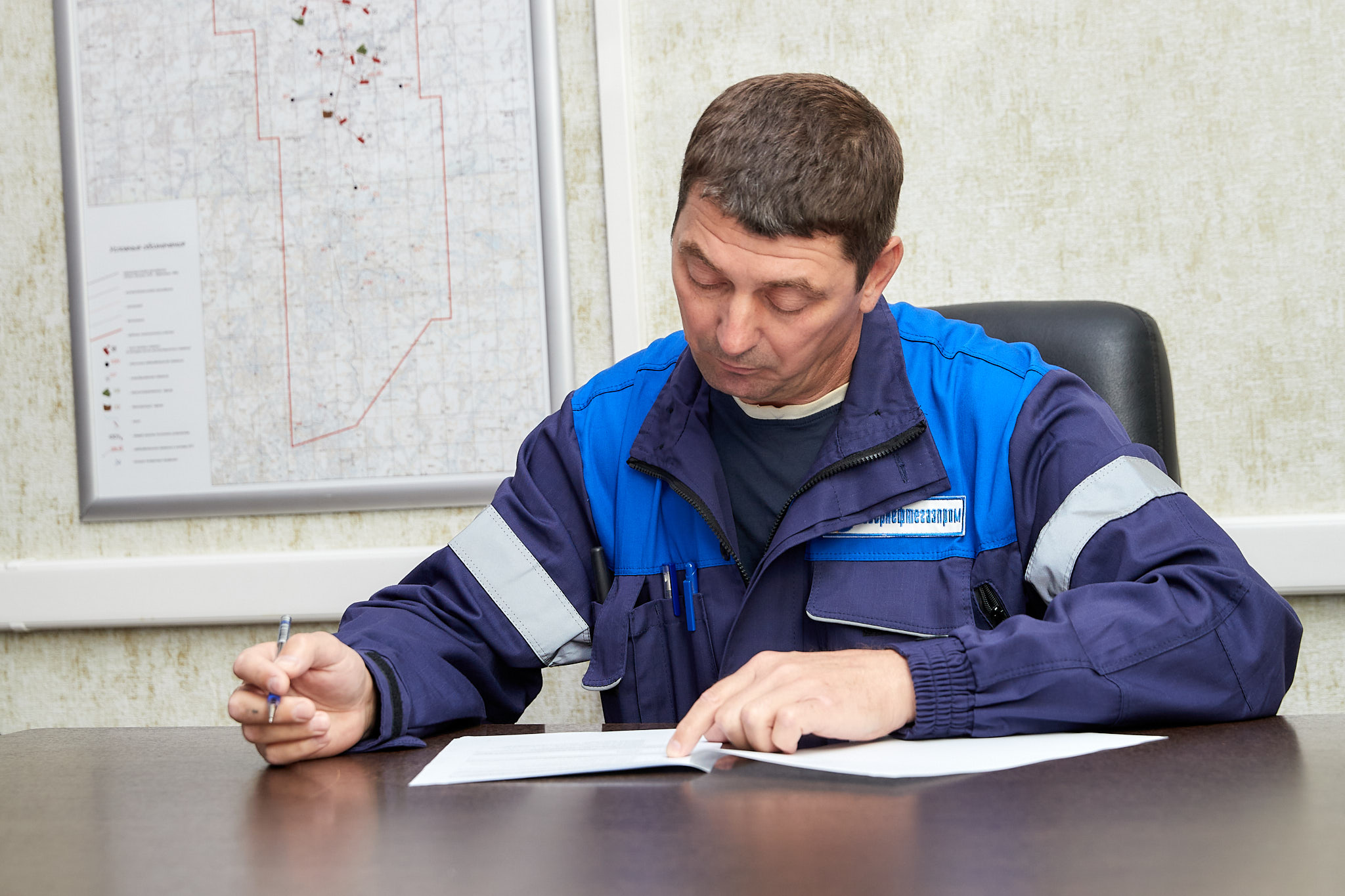 After completing the theoretical task, the participants passed the practical part of the competition. Oil and gas production operators working at the gas treatment site were given the task of pumping methanol into the storage tanks at the production site in the south of the field using a pump. The task was carried out in the methanol pumping station of the GTP. Upon completion of the assignment, the contestants spoke about the main parameters and characteristics of the equipment, the features of the technological scheme for piping the pump 49N-12, the modes of operation of the technological equipment of the methanol pumping station of the GTP. 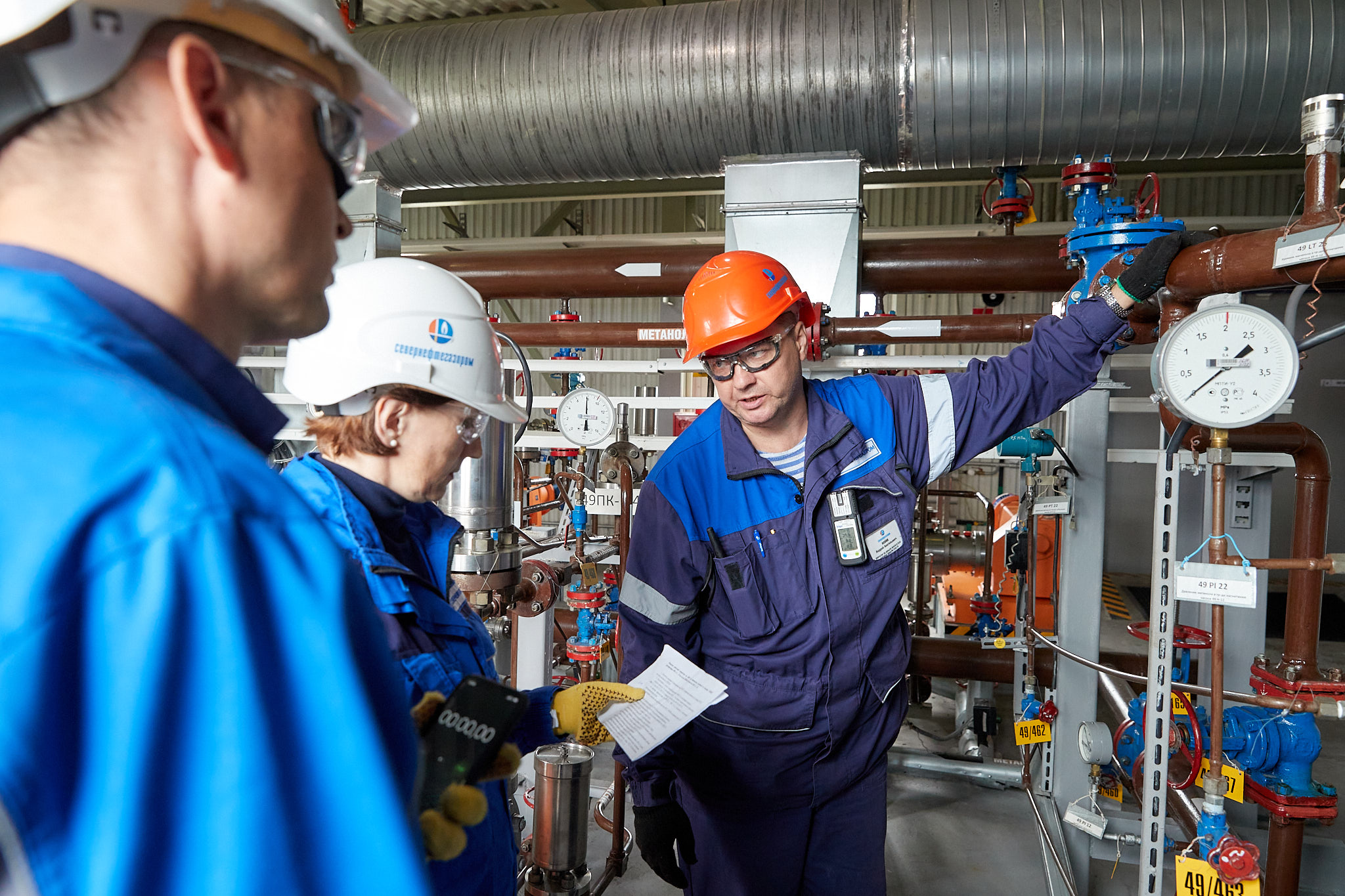 At well No. 9.02, the contestants performed a practical task to put the well into operation. In the process of implementation, the participants of the competition spoke about the main parameters and characteristics of the equipment, the features of the technological scheme of piping, the operating modes of the wells of the Turonian deposit, considering the differences from the Cenomanian. 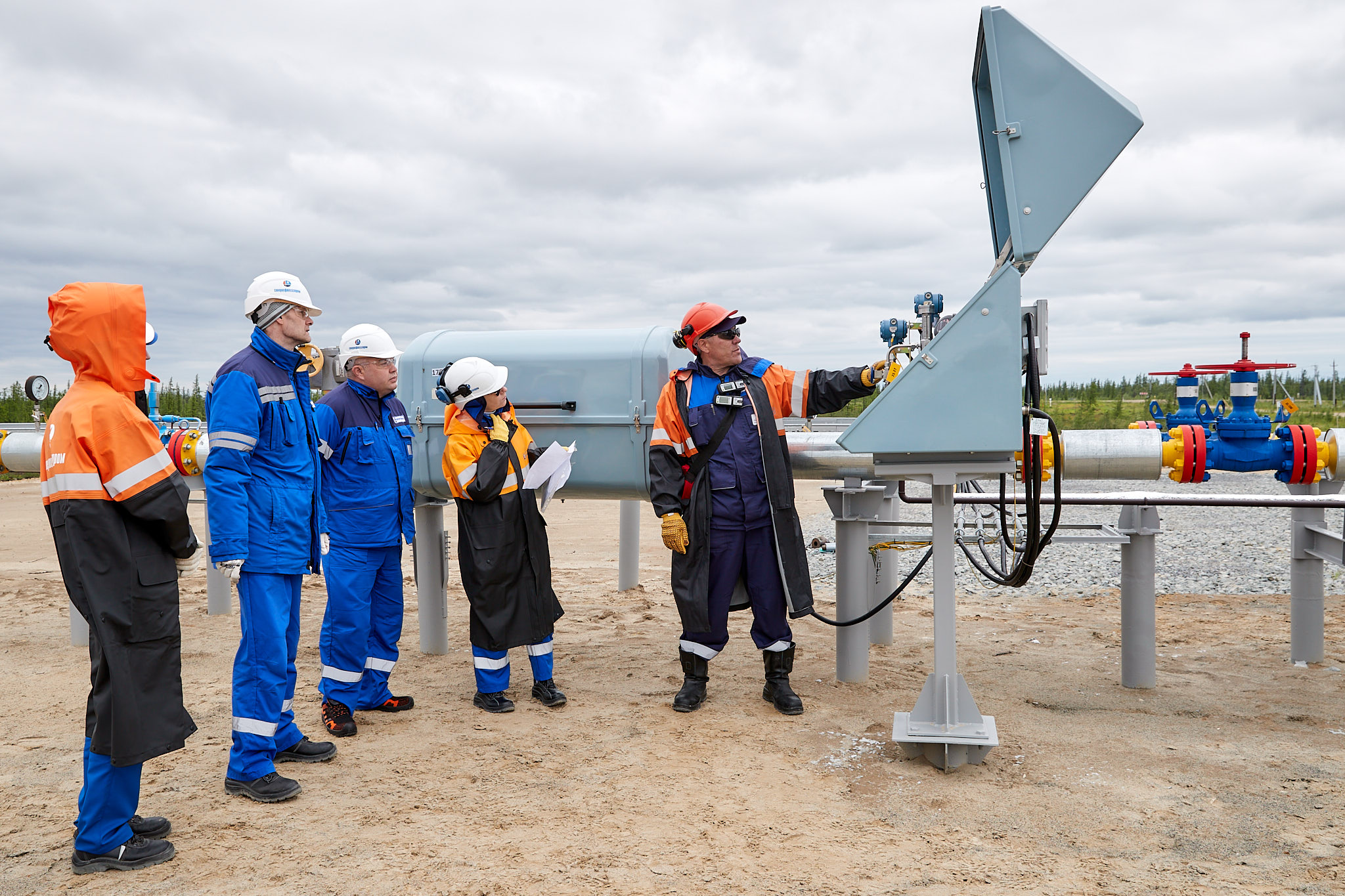 In fact, during the practical stage, the contestants did their daily work. Only this time they were closely watched by the competition commission.

All participants of the competition showed high results. 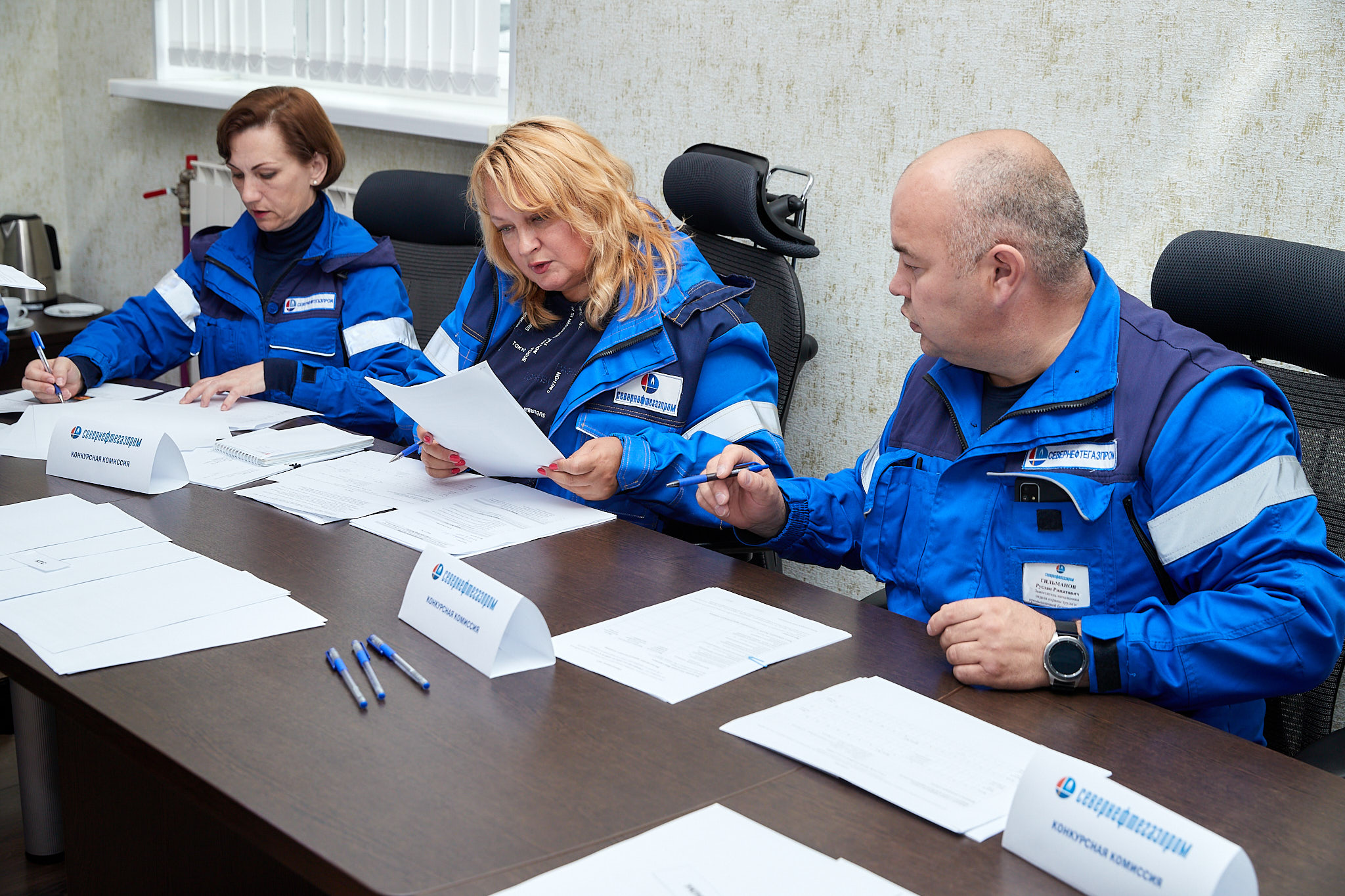 «Such competitions contribute to the distribution of advanced work experience, the introduction of new technologies, increasing the prestige of working professions, the culture of production and responsibility for safe work», said Roman Kiselev, head of the gas production service at the gas field.