Official celebrations began on the morning of May 9 at the Square of Memory with the laying of flowers at the Eternal Flame and a minute of silence in memory of those who fell on the battlefields. 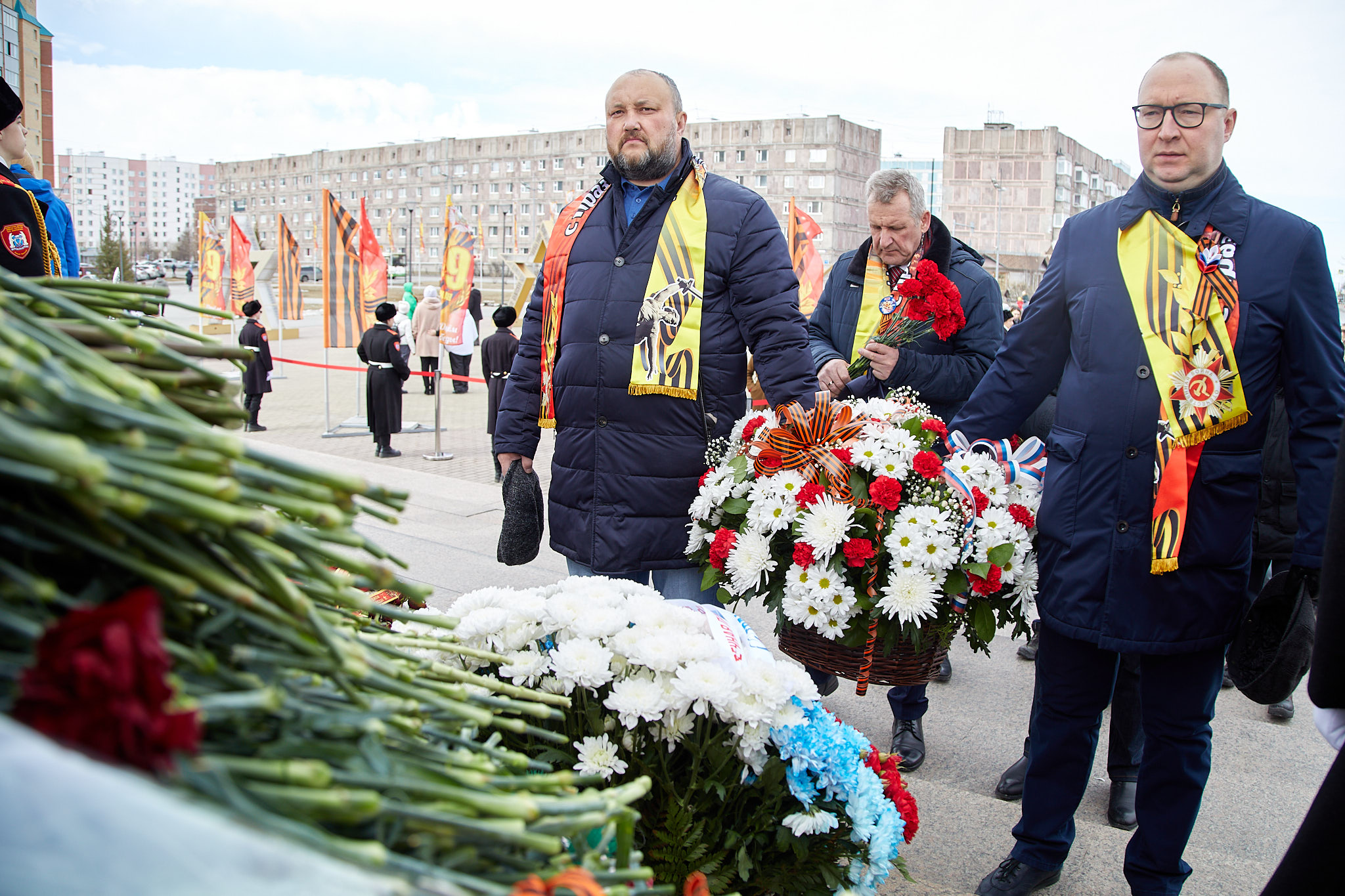 Employees of OJSC Severneftegazprom paid tribute and memory to the heroes of the Great Patriotic War.

On the same day, a procession of the Immortal Regiment took place in the southern district of the city. Along Leningradsky Prospekt with portraits of their descendants - veterans of the army and navy, partisans, undergrounders, war workers, blockade survivors, children of the war - representatives of the Company's labor team marched in a column of many thousands. Many came to the event with their families. Boys and girls proudly carried portraits of their grandfathers and grandmothers. For the first time in three years, the procession in Novy Urengoy was held in the traditional format, more than 16.5 thousand citizens took part in it. 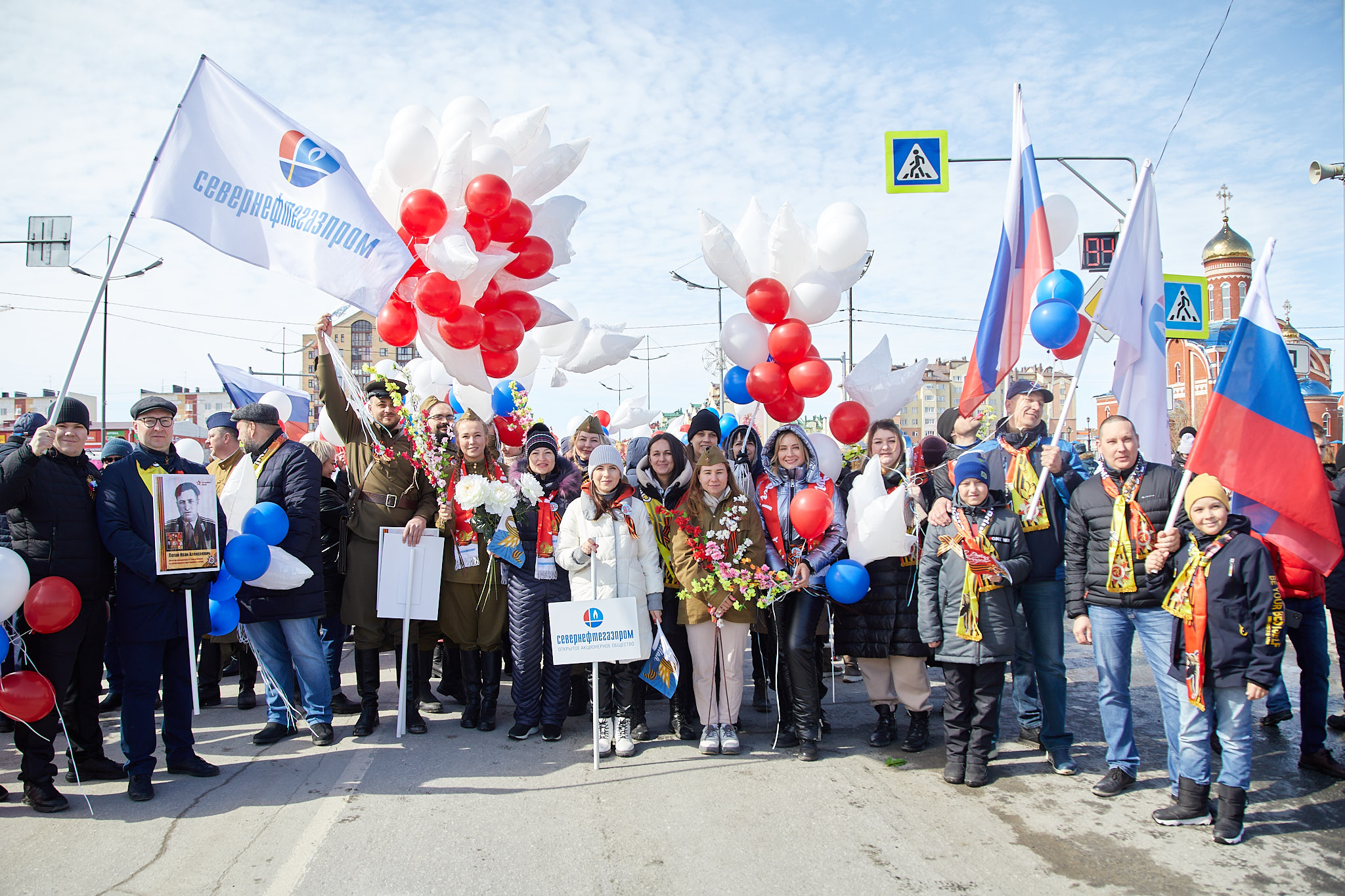 The celebration of Victory Day traditionally continued on the square near the company's office, where a field kitchen worked, songs of the war years were played.

Employees of the Cin the village of Krasnoselkup also joined the procession of the Immortal Regiment. Victory Day is a symbol of national pride, valor, honor and glory of the people who defended their native land. We are the heirs of a great history, and we will always remember the courage, invincibility of spirit and the sacred feat of the heroes of the Great Patriotic War.