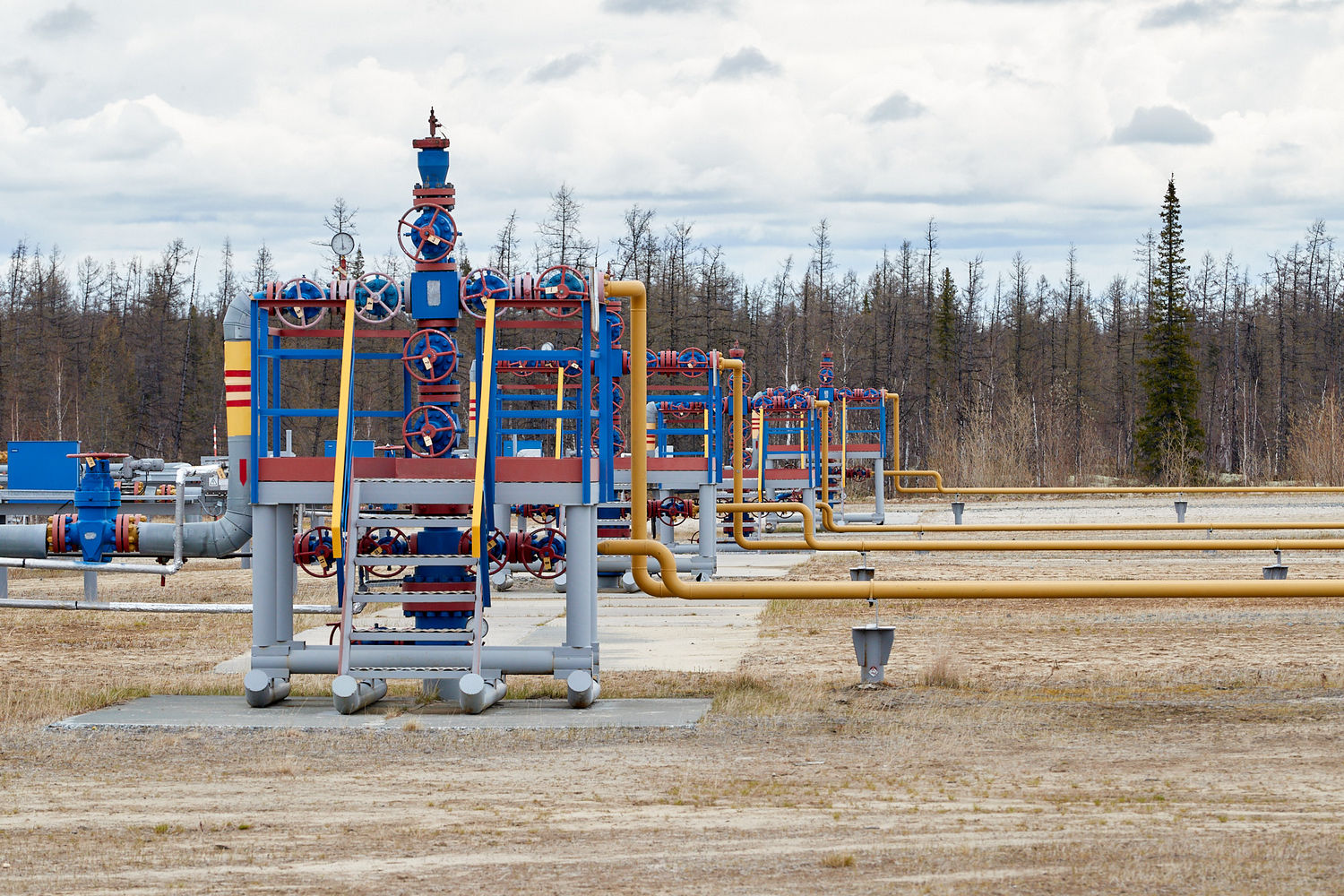 The large-scale development project of the Turonian deposit of the Yuzhno-Russkoye field gives the right to talk about the second discovery of the field, when gas is involved in the production process on the basis of the existing infrastructure, previously considered as a promising resource only in the very distant future. To date, OJSC Severneftegazprom has a unique experience in the construction of Turonian production wells and is the only company in Russia that develops complex Turonian reserves on an industrial scale.

The corporate Spartakiad continues. The billiards tournament is over