Pencil cases, felt-tip pens, pencils, watercolors, diaries, notebooks, pens, glue, geometric sets, folders for notebooks, plasticine, sketchbooks – all this and much more was bought at the expense of employees of OJSC Severneftegazprom. Also, two beautiful orthopedic backpacks were purchased: one for a girl, the other for a teenage boy. 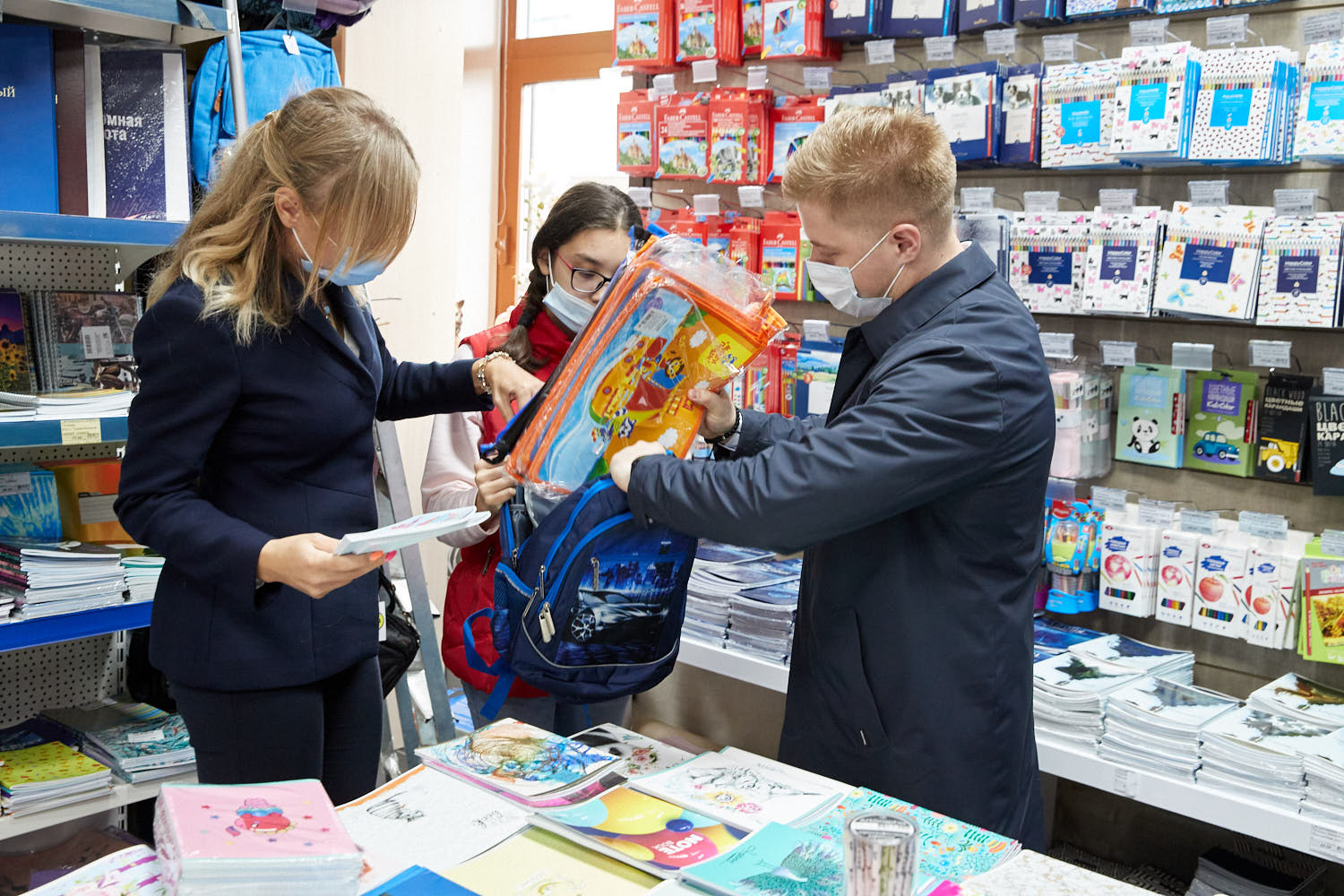 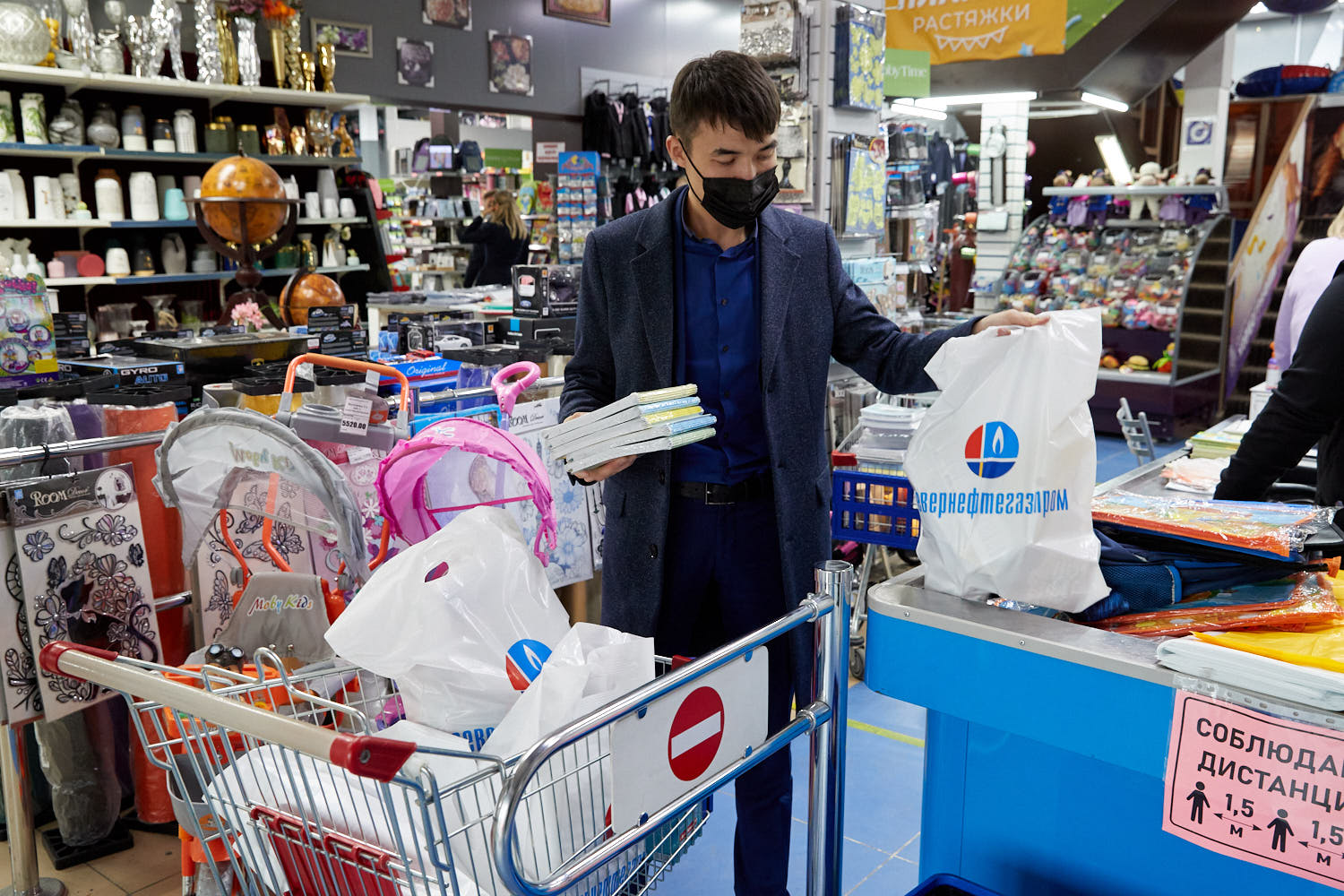 The team of OJSC Severneftegazprom has always been distinguished by its responsiveness and willingness to help. In early August, the Company's Youth Council has organized a fundraiser as part of the «Get a Child to a School» charity event. A special donation box was installed in the lobby of the first floor of the Company's office in Novy Urengoy. The collected money was used to purchase school bags, stationery, notebooks and goods for creativity, which representatives of the Youth Council of OJSC Severneftegazprom handed over to the organizers of the event in the Youth Resource Center. 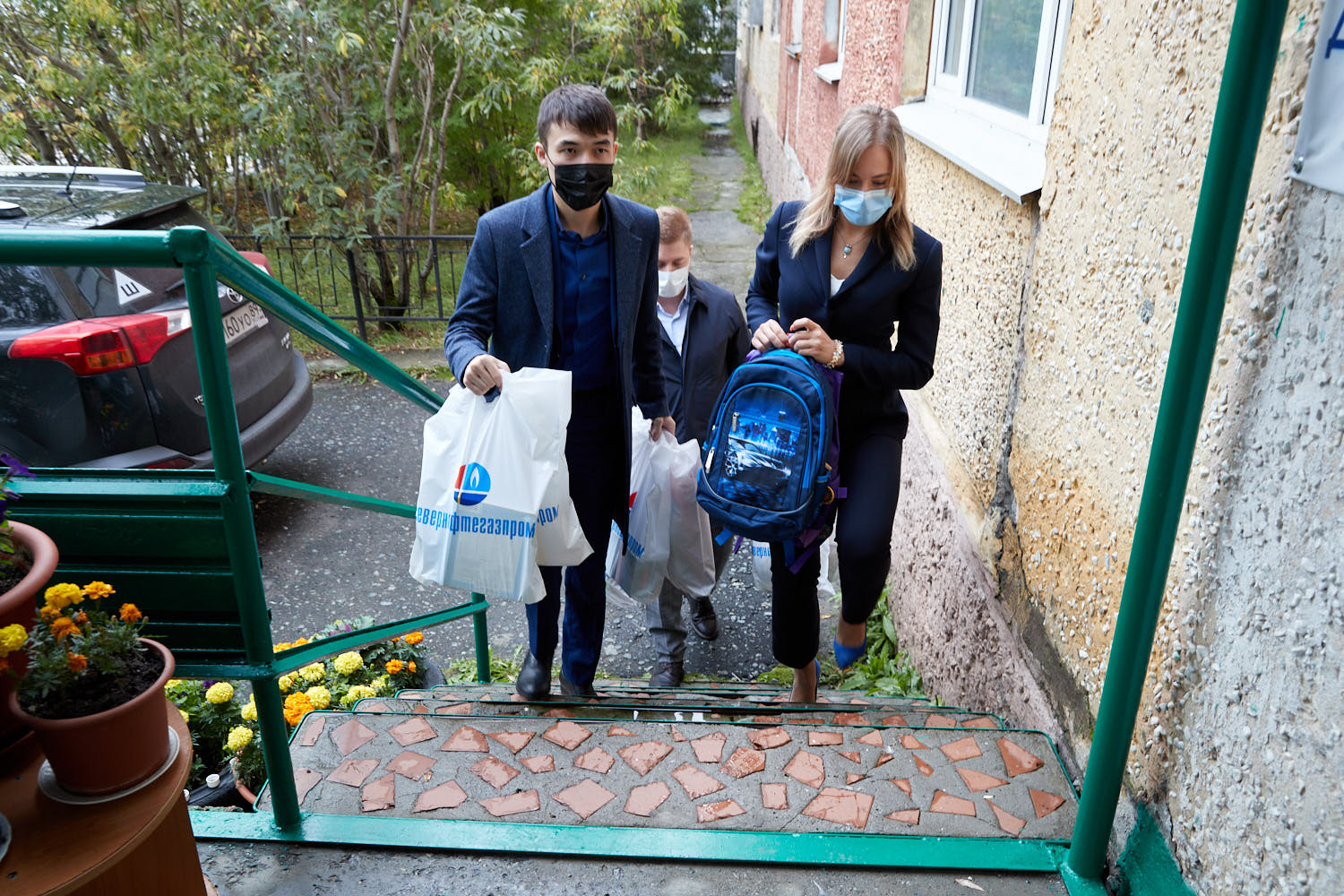 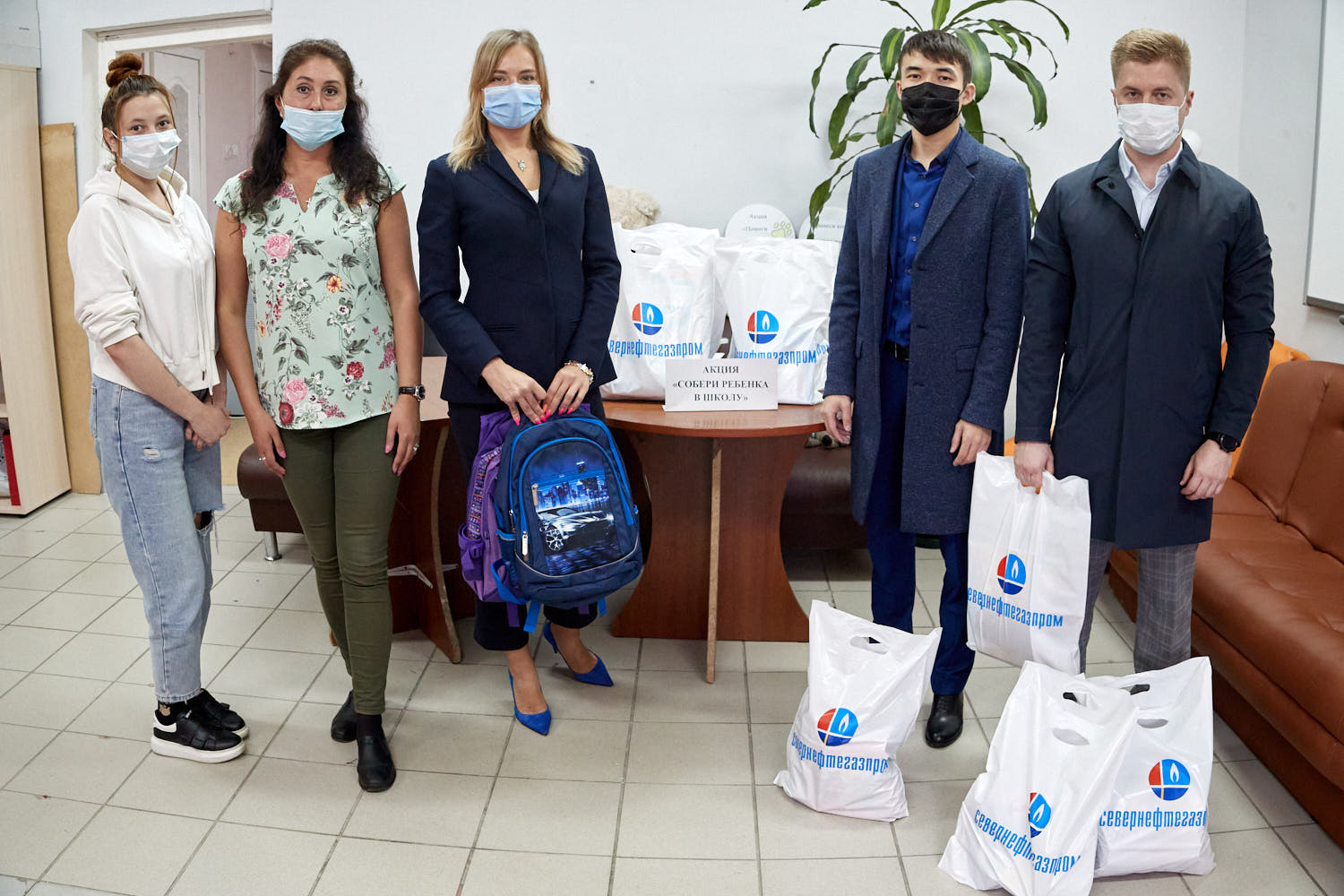 School kits will be given to children from large families and low-income families who find themselves in a difficult life situation. On the eve of the new school year, such assistance will be of great help to them. 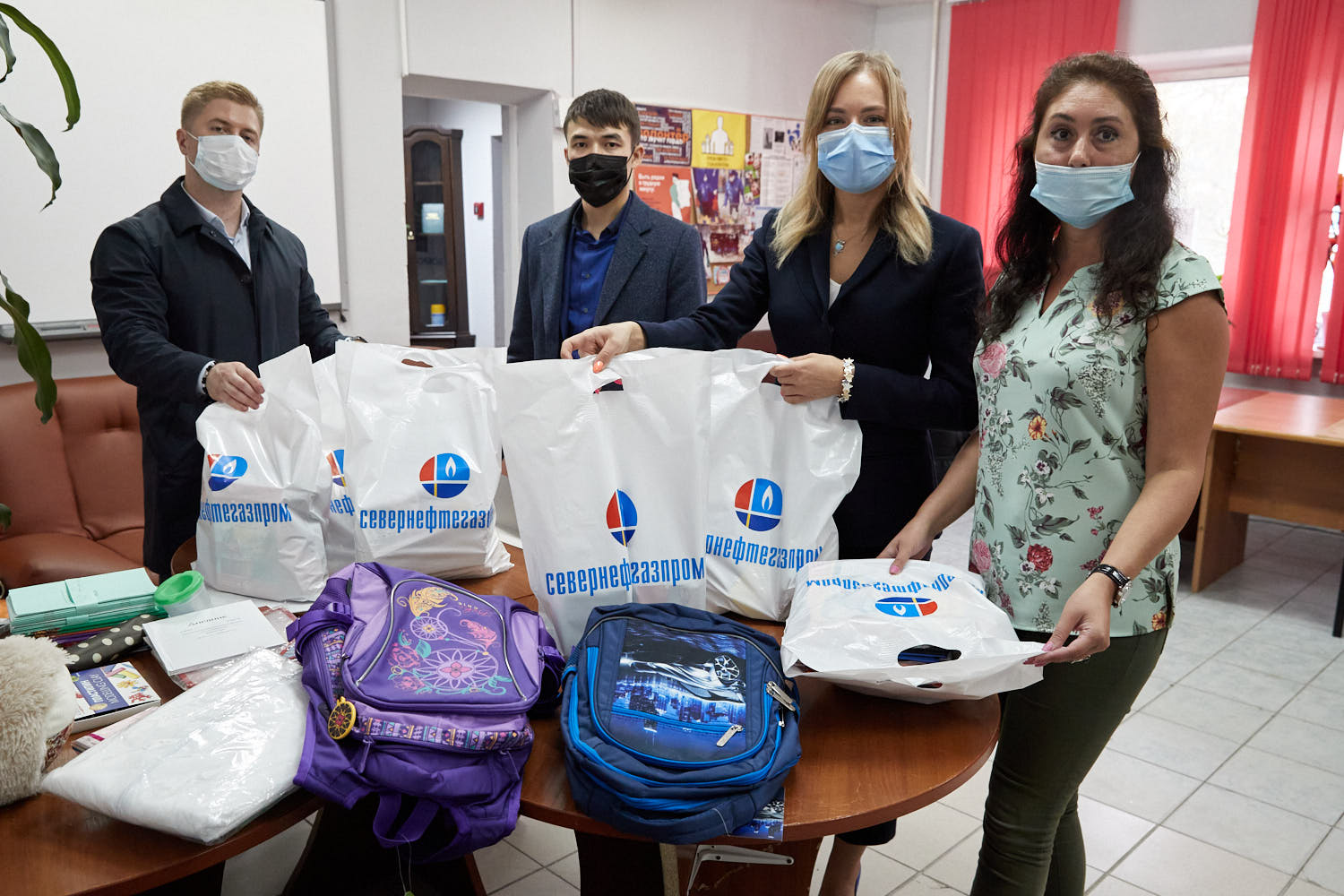 Dear colleagues, thanks to everyone who took part in the charity event and gave the children the opportunity to go to school with new school supplies!

With the support of OJSC Severneftegazprom, the project «Antiquities of Novy Urengoy» was launched in Novy Urengoy