Every year, on the eve of the Inventor and Innovator Day, the results of the contest «The Best Inventor and Innovator of OJSC Severneftegazprom» are summed up. The purpose of the event is to develop and popularize the inventive and rationalization movement, stimulate innovation and support inventive and rationalization activity.

This year the winners were determined in seven nominations. A total of 153 rationalization proposals were considered. When considering all submitted materials, the competition committee was guided by the following criteria in its assessments: the degree of novelty, the amount of use (within one or more divisions of the Company), the achieved economic and managerial effects, the complexity of the solved technical problem. 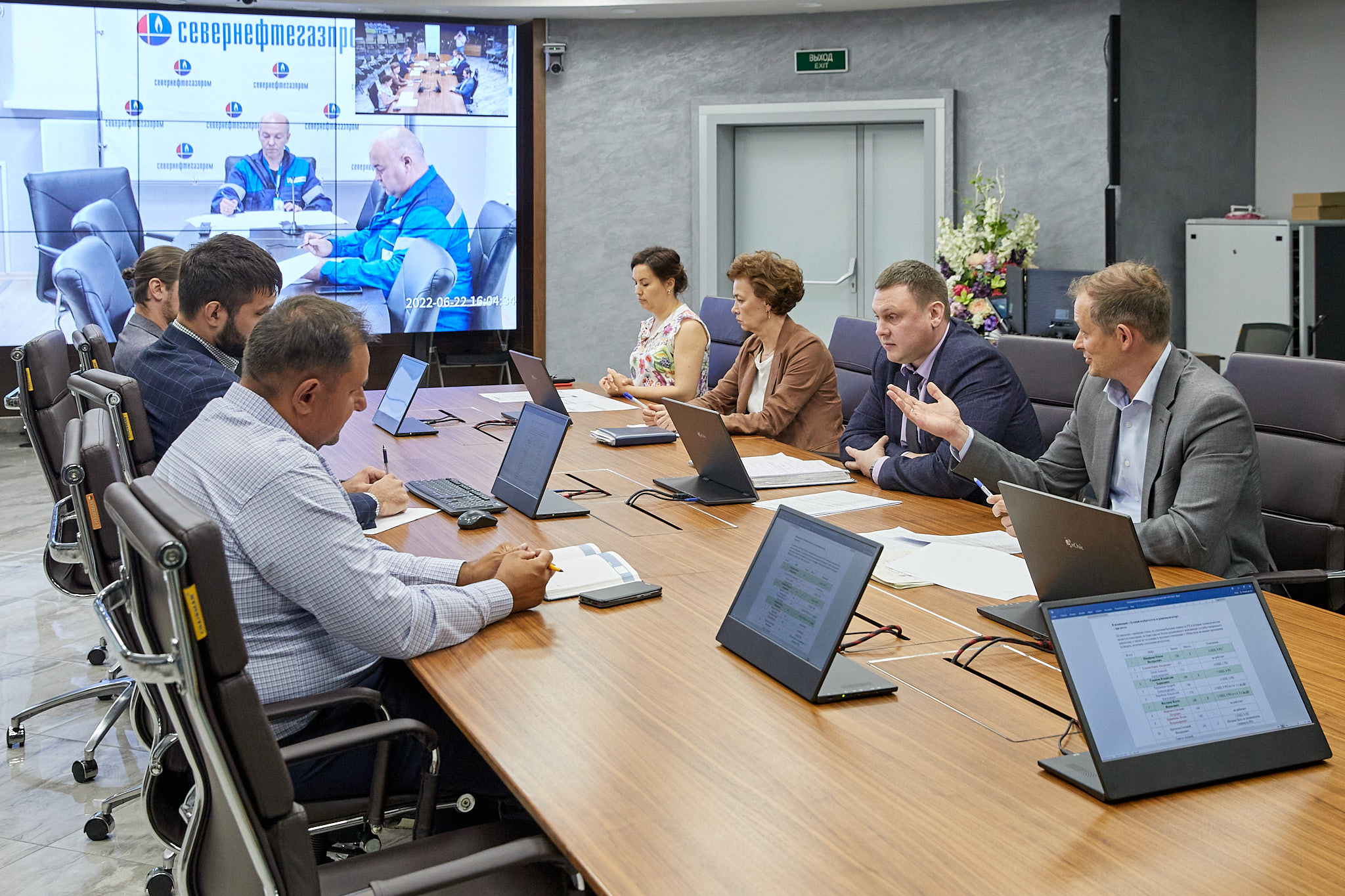 In the nomination «The best rationalization proposal of OJSC Severneftegazprom», the work «Equipment of the Yuzhno-Russkoye filed gas gathering system with temperature and pressure sensors» received the highest number of points from the team of authors Maxim Baboshin, Ilgiz Fatkiev, Vadim Dmitriev.

In the nomination «The best rationalization proposal of OJSC Severneftegazprom with a technical effect», the work «Implementation of a combined coolant heating system to reduce fuel gas consumption for own technological needs» from a team of authors: Vladislav Ulyanov, Sergey Gaevsky, Alexander Telius, Evgeny Tkachenko was recognized.

The best rationalization proposal of OJSC Severneftegazprom with a managerial, organizational and social effect was recognized by the competition committee the proposal «Automation of the process of identification and risk assessment in the management system, quality, reporting in the electronic document management system» by the group of authors: Antonina Ozerina, Elena Shupletsova, Natalya Poltavskaya, Roman Shvaykin.

In the nomination «The best structural subdivision of the Yuzhno-Russkoye field in the field of intellectual activity», the subdivision «Section for well testing» became the winner. 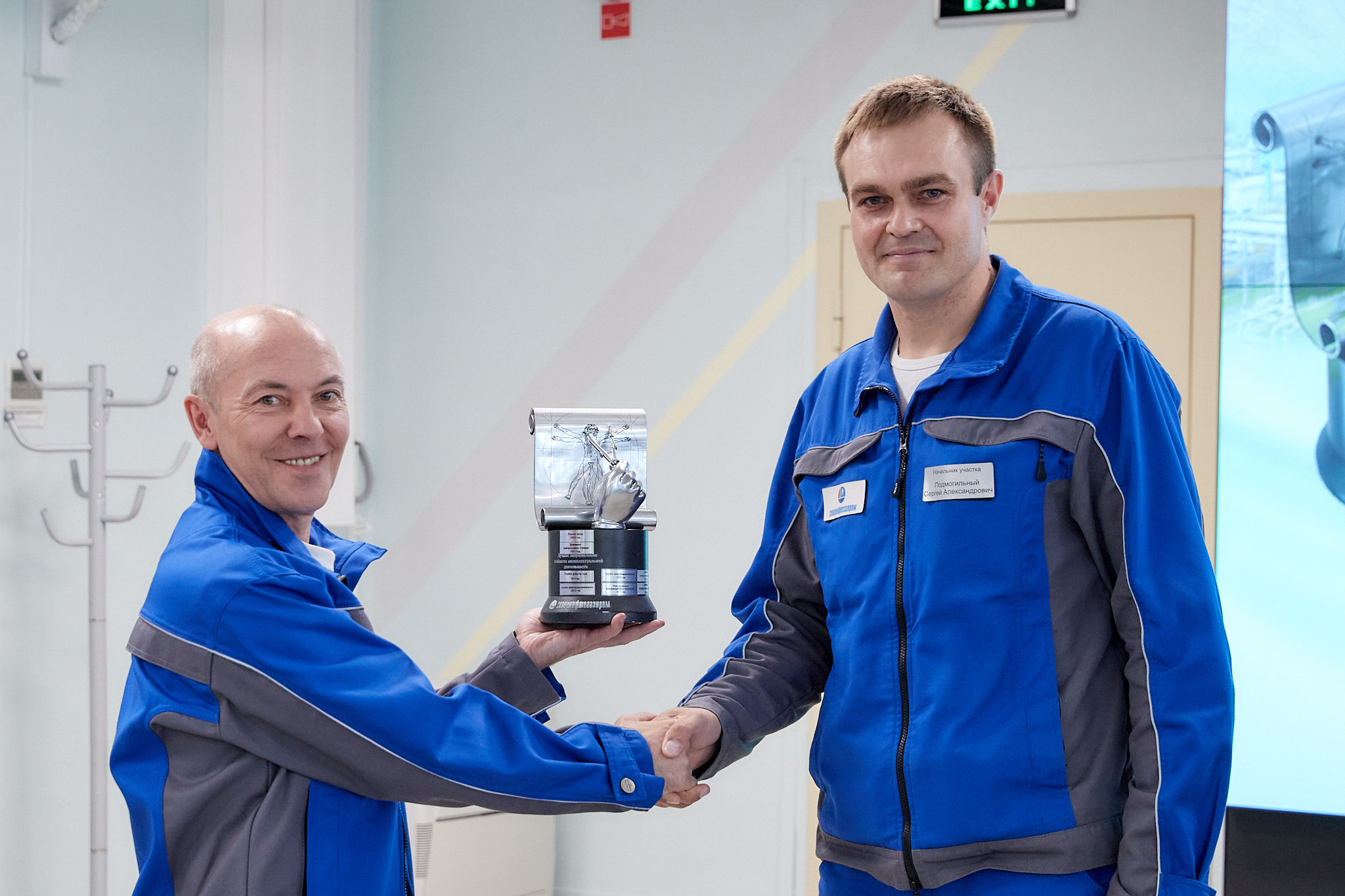 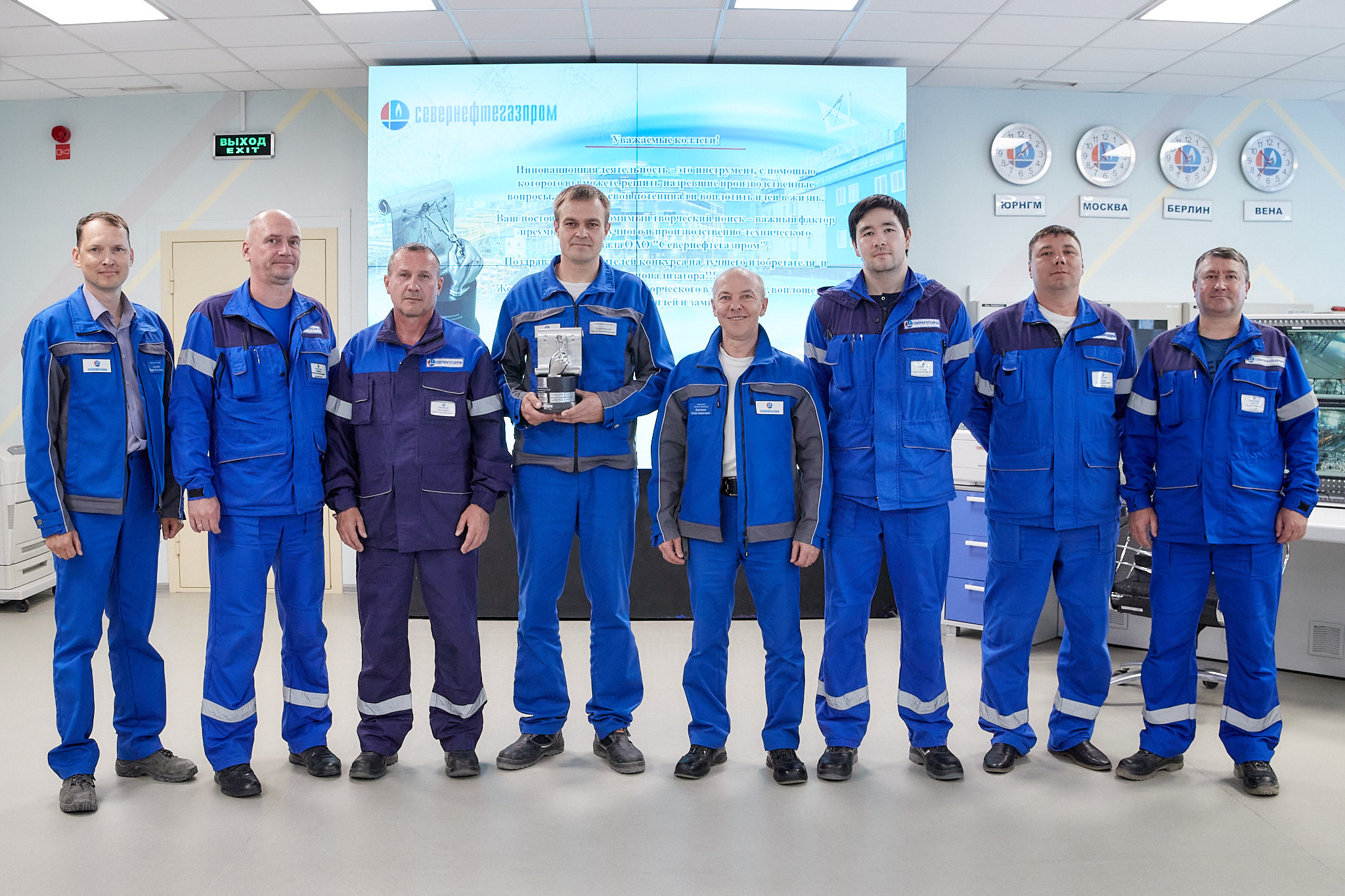 In the nomination «The best structural subdivision of the administration (under the administration) of OJSC Severneftegazprom» in the field of intellectual activity – the department of the chief power engineer. 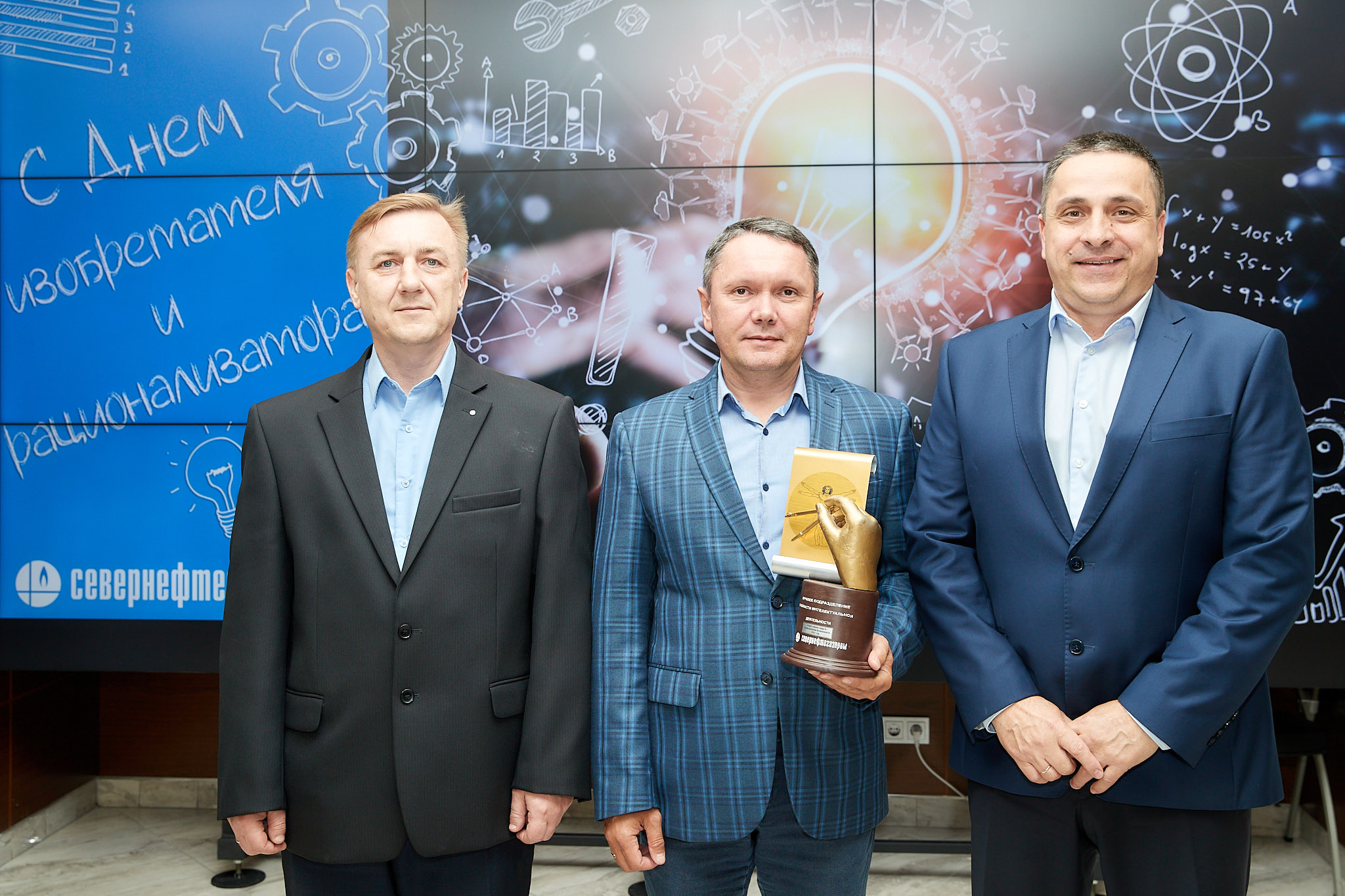 OJSC Severneftegazprom is on the path of continuous innovative development of science, technology, applied technologies, improvement of objects of labor, methods of organizing production, which is the most important means of solving social and economic problems, such as improving working conditions, environmental protection, and reducing current production costs.