The corporate Spartakiad continues. The billiards tournament is over

Artyom Nikiforov became the best in the individual championship in billiard sports. 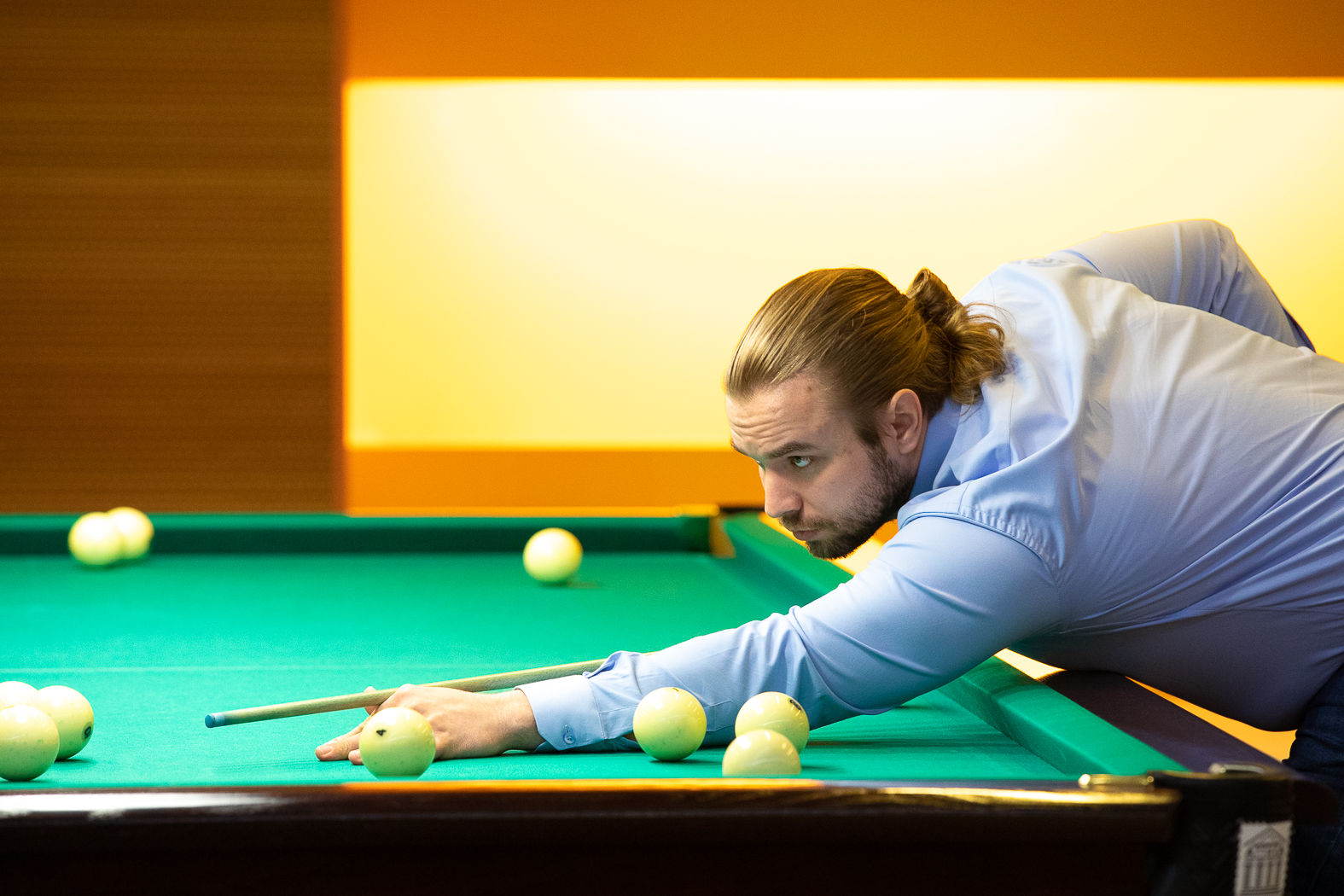 In the course of a tense struggle, the FORWARD team took first place, proving its superiority to everyone. In second place is FORSAGE, in third is SHIELD, in fourth is LEGION. In the individual championship, silver went to Ilgiz Fatkiev, bronze went to Medetbek Mamytov. 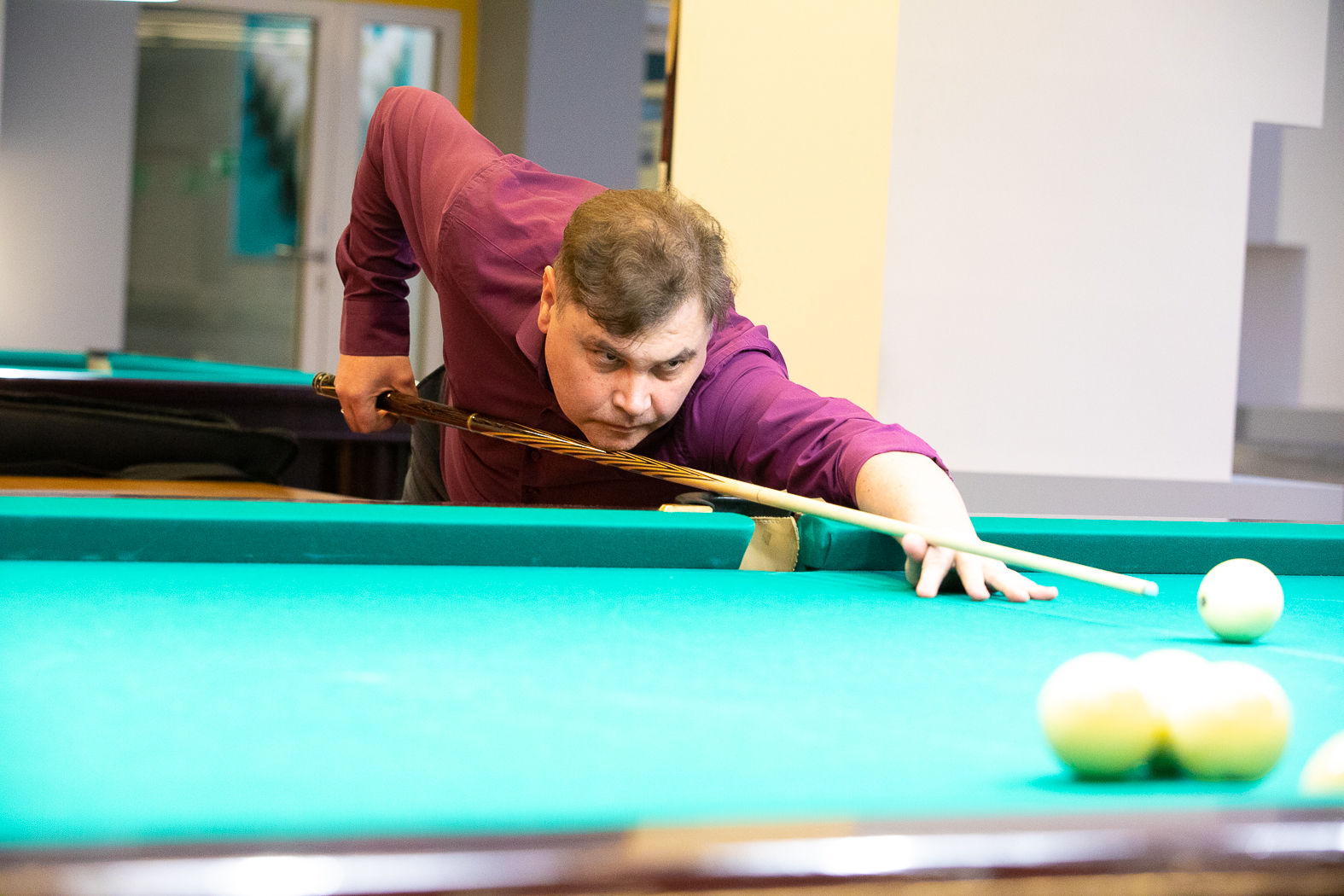 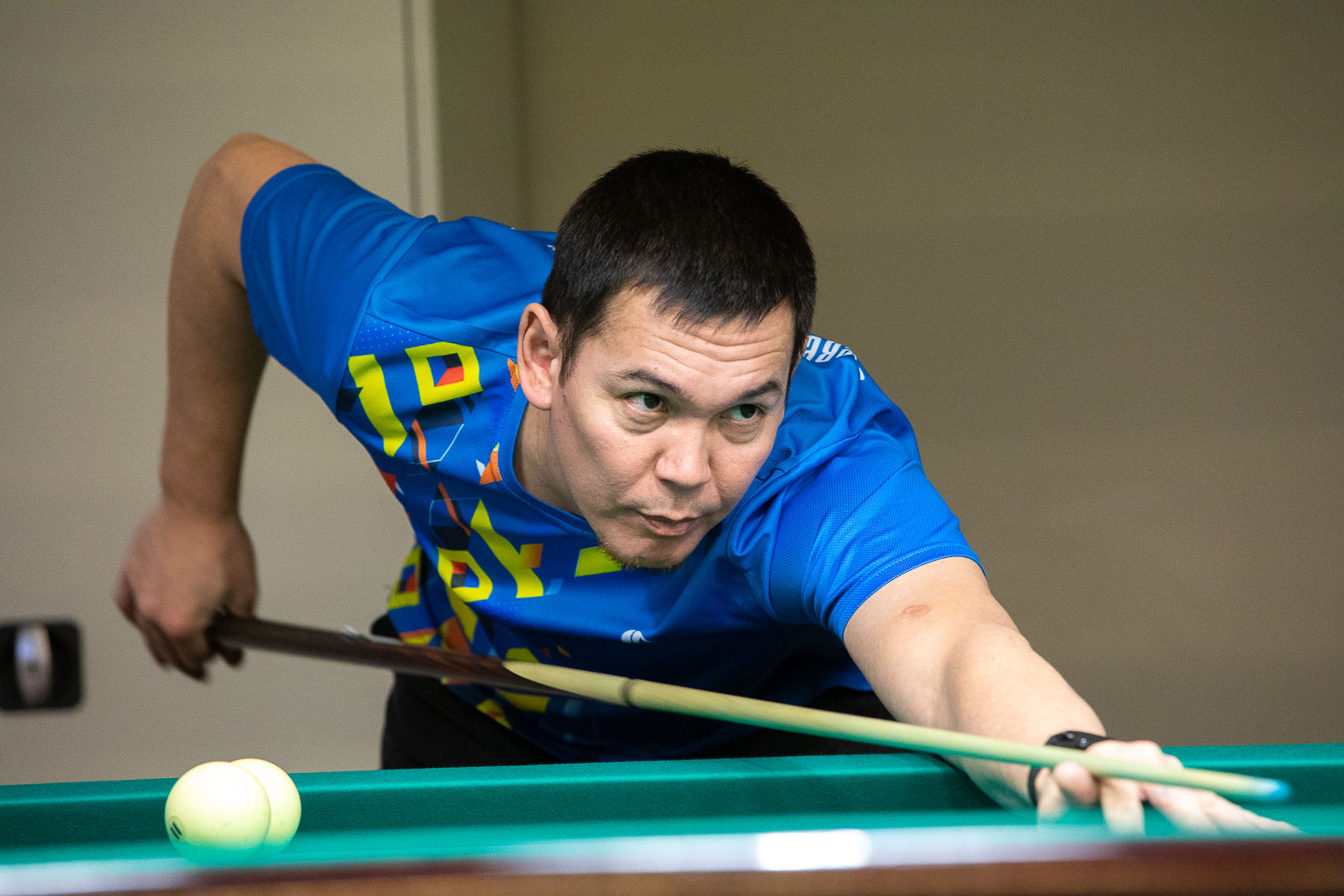 On May 9, in the sports complex at the Yuzhno-Russkoye field, colleagues competed in accuracy. In the individual championship of the darts tournament, the prizes were distributed as follows: 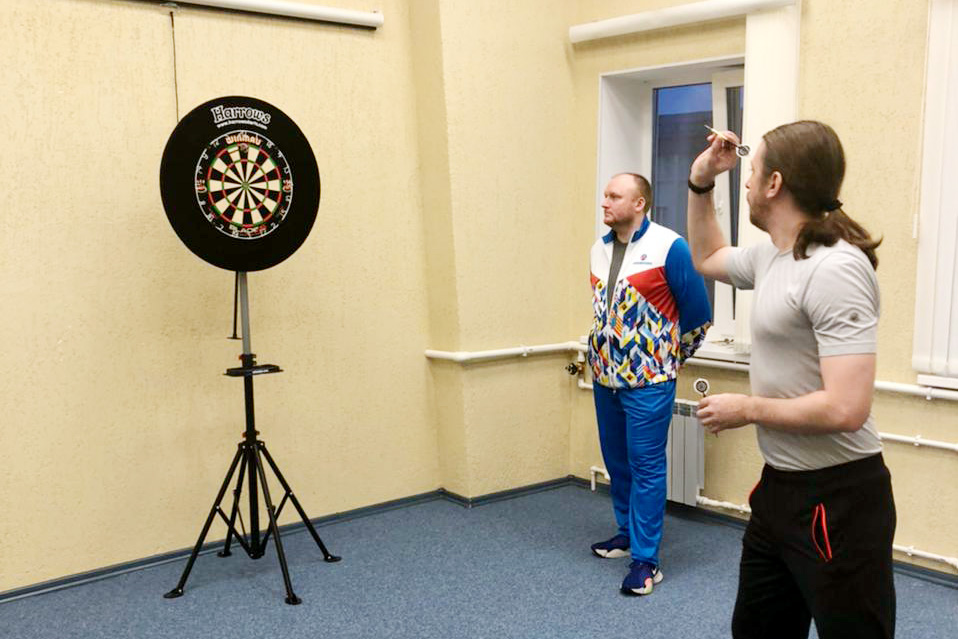 In the team standings, the FORWARD team became the best in the darts competition, the second place went to the SHIELD team, and the third place went to FORSAGE.

In June, fans are invited to exciting paintball games.

Let you be reminded that the corporate Spartakiad takes place once every two years. The program includes 11 sports. Employees of the Company note that the Spartakiad is, first of all, an opportunity to communicate in an informal setting. It is held for the third time and unites workers of various professions and ages into one large and friendly team.

To date, according to the results of the past eight sports, the clear favorites of the Spartakiad are the FORWARD team, the second place is taken by the SHIELD team, and the FORSAGE team closes the top three.