On September 24, 2021, a regular scheduled in-person meeting of the Technical Committee of the Board of Directors of OJSC Severneftegazprom was held under the leadership of the Chairman of the Committee, General Director Vladimir Vladimirovich Dmitruk. 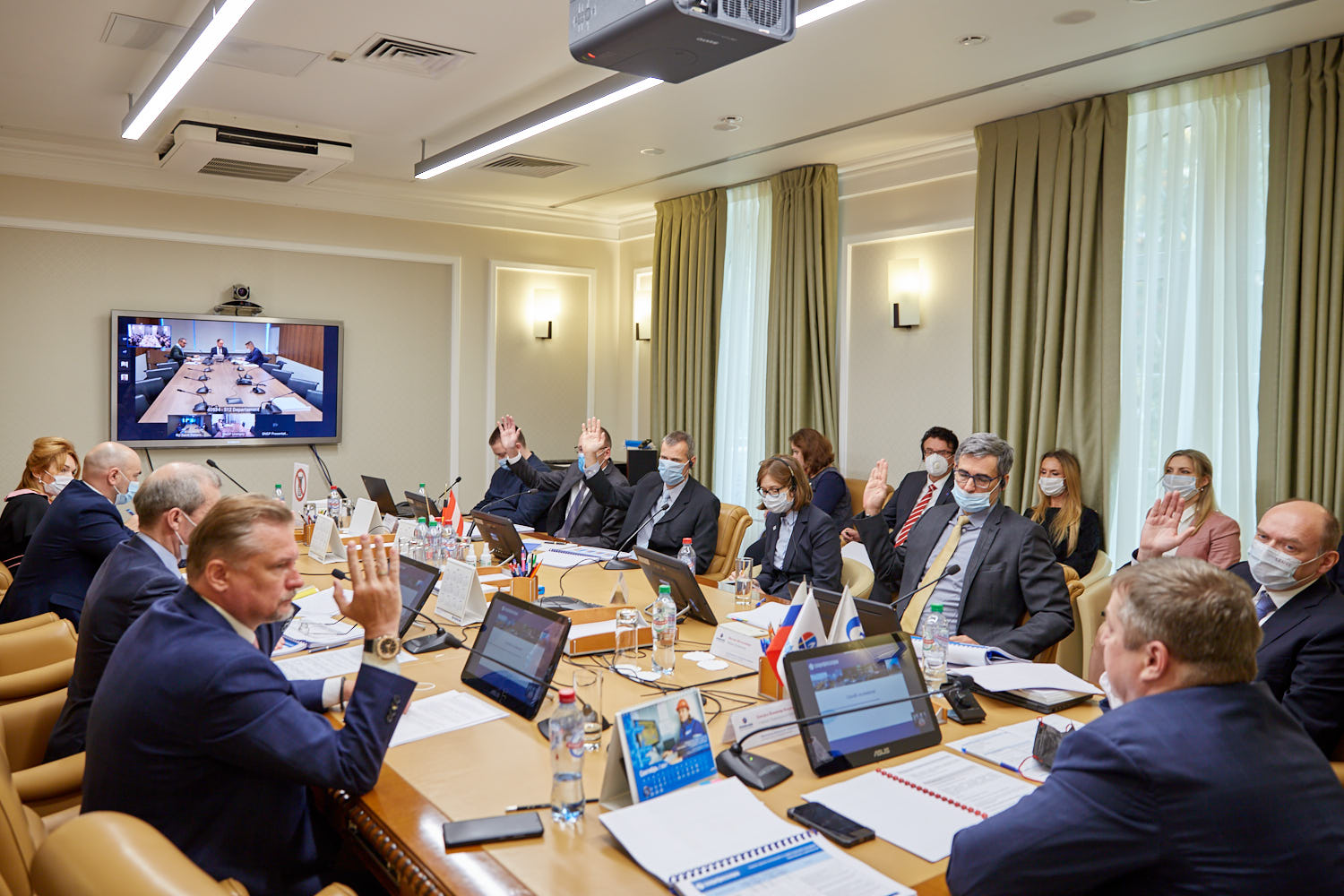 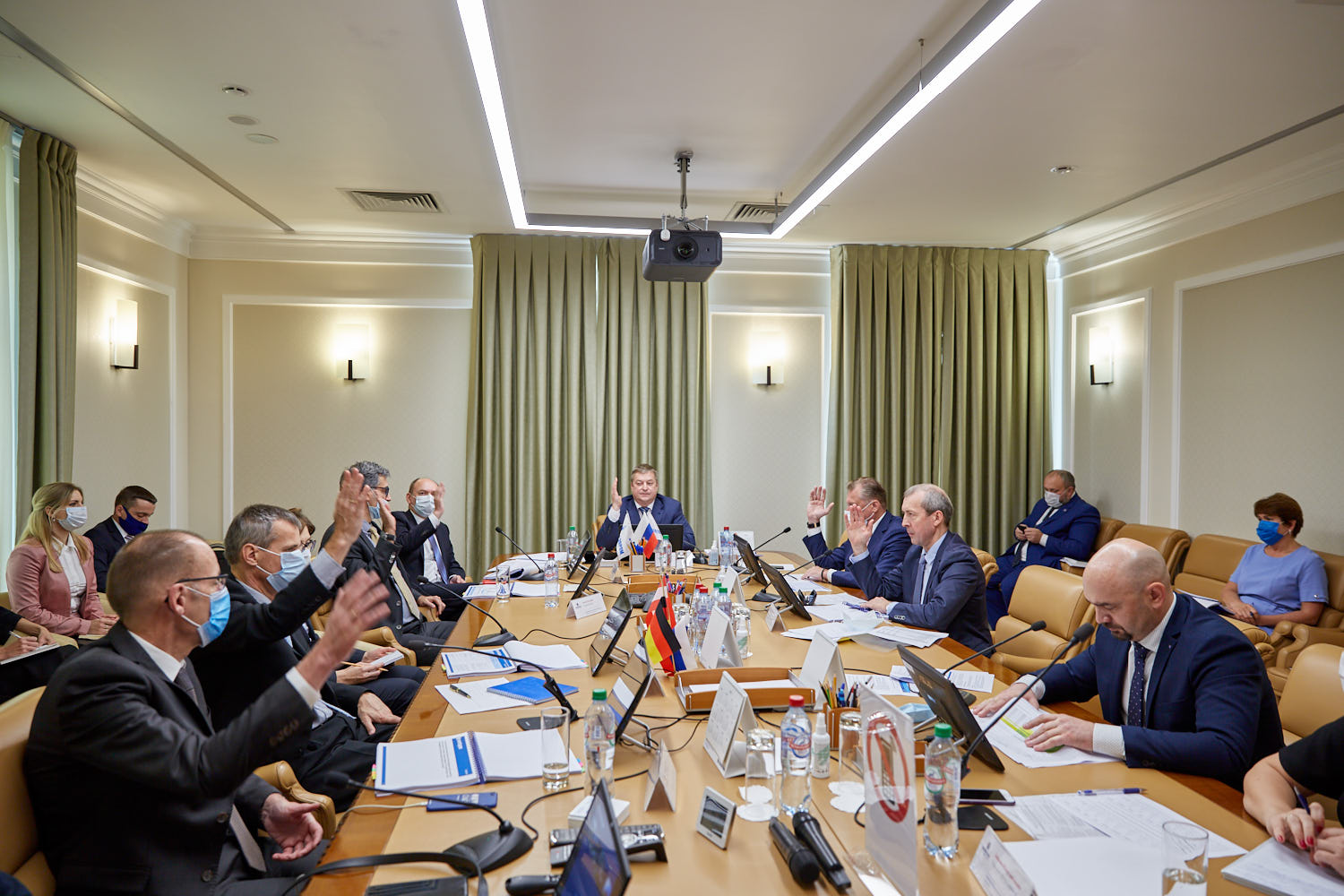 In addition, at the initiative of the Company, supported by all of its shareholders, the issue was considered and an appropriate recommendatory decision was made for the Board of Directors to approve the proposal submitted by the administrative bodies of the Russian Federation to amend the Subsoil Use Conditions to License SLH 11049 NE in terms of adjusting the terms provided for in relation to the Yarovoye field of the Yuzhno-Russky subsoil block.

The discussion of the issues on the agenda of the meeting was held in the mode of a constructive partnership dialogue.