With the support of OJSC Severneftegazprom, the project «Antiquities of Novy Urengoy» was launched in Novy Urengoy

The project «Antiquities of Novy Urengoy» has begun in Novy Urengoy. This is a joint project of the Novourengoy City Museum of Fine Arts, OJSC Severneftegazprom and the Research and Production Center (RPC) ARKHEO. It is aimed at exploring the unknown pages of the history of the site of our planet, where the city of Novy Urengoy is located today.

Alexei Matveev, director of the city museum of fine arts, says: «We realized that it is wrong to believe that the participants in the 1973 sled-tractor landing were the first inhabitants of these places. In ancient times, long before the Nenets, people also lived here. There is evidence of this».

In September, a group of archaeologists from Omsk, with the participation of employees of the Novy Urengoy City Museum, conducted archaeological surveys on the territory of Novy Urengoy. For this, there are all the necessary permits issued by the Institute of Archeology of the Russian Academy of Sciences. 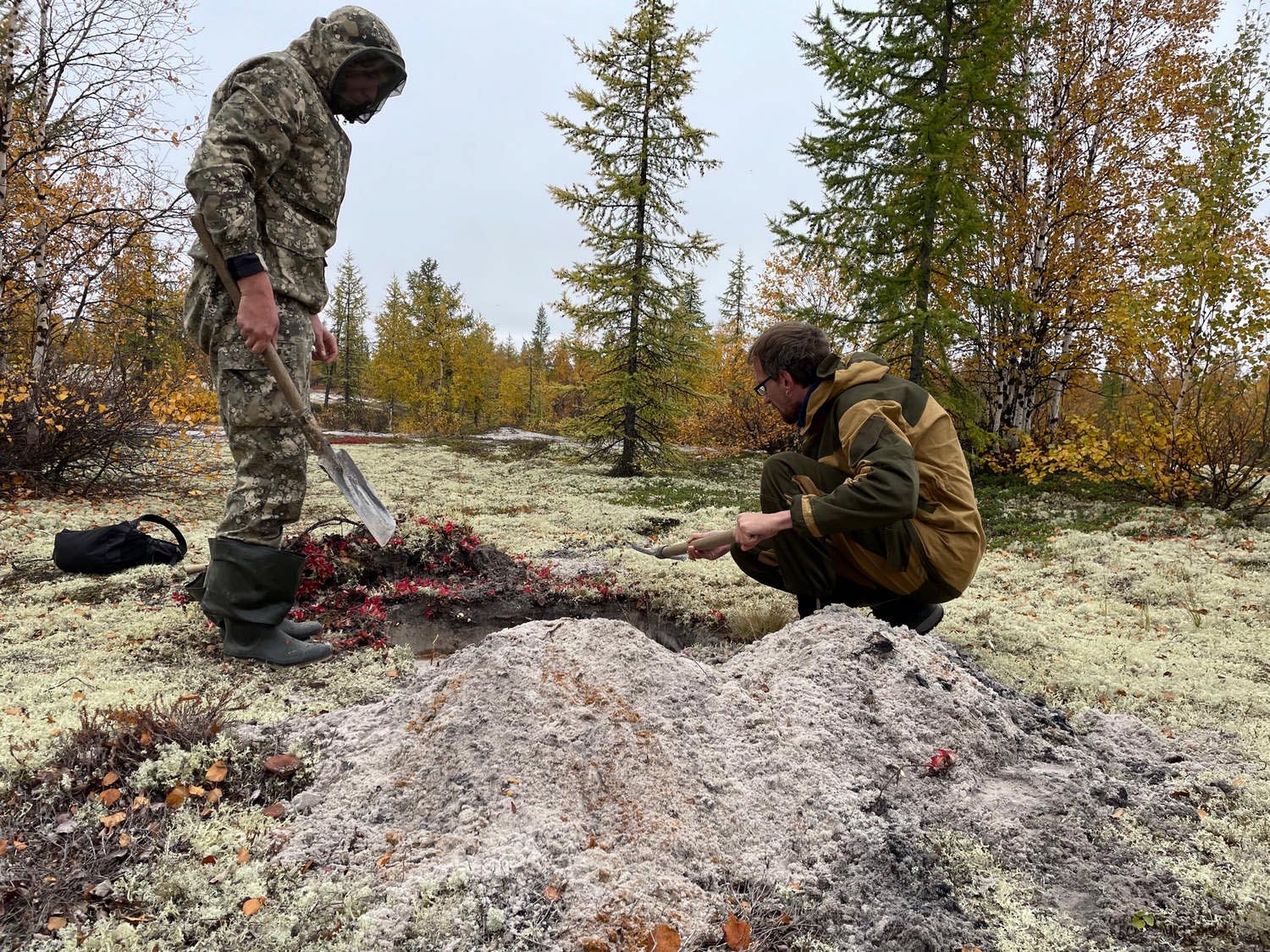 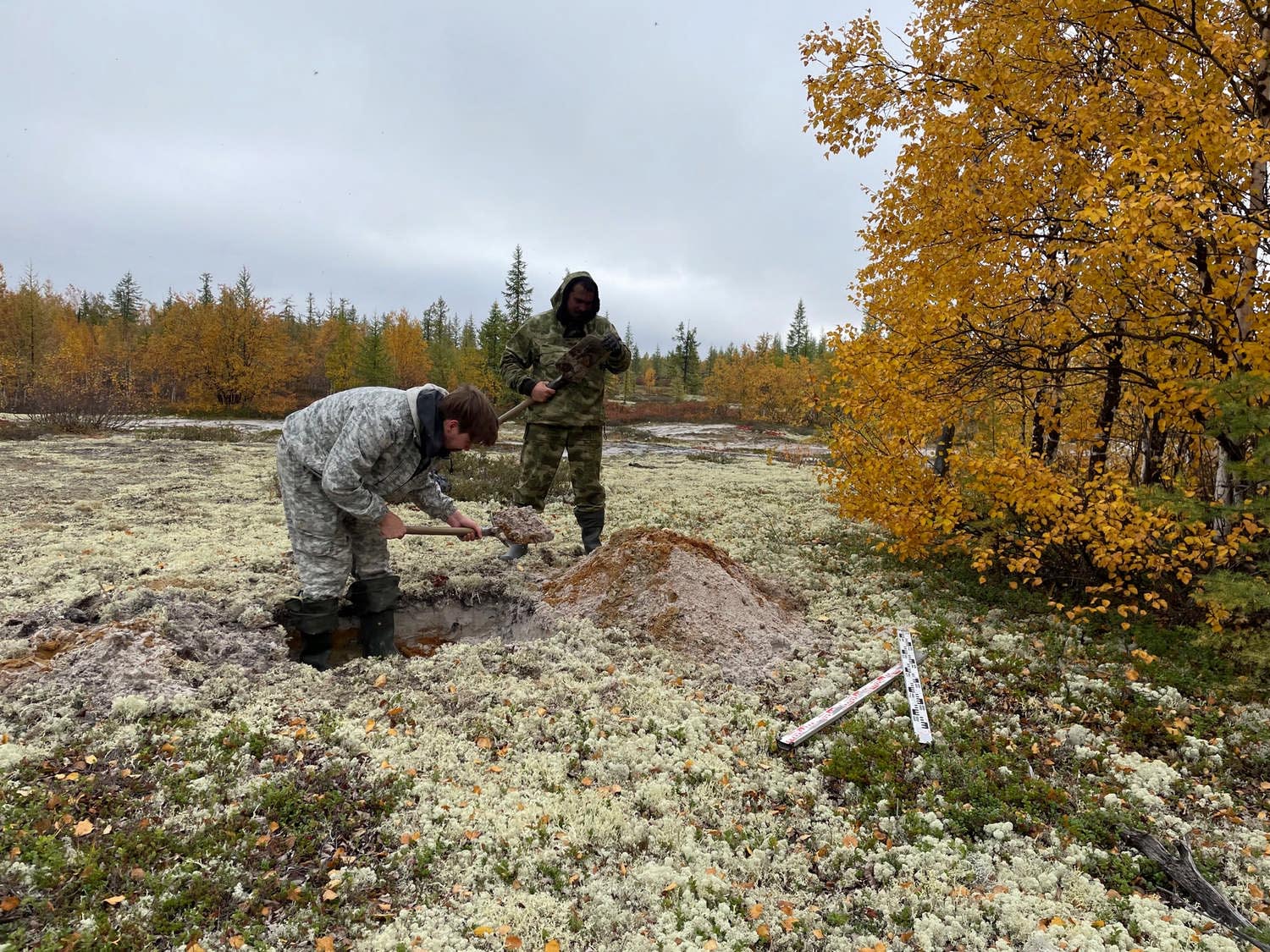 The uniqueness of the project lies in the fact that today there are no identified monuments of history and archeology on the territory of the city.

Archaeological surveys conducted earlier were aimed at inspecting areas intended for economic development – the construction of new buildings, the laying of communications and roads. Previously, no one was engaged in purposeful exploration of historical and archeological monuments. The first scientific search will take place this year.

Maxim Grachev, director of ARKHEO Research and Production Center LLC, says: «The project is very interesting. The territory of the municipality has long been in the focus of attention of archaeologists. At the same time, special scientific searches for the purpose of identifying archaeological values ​​have never been carried out here. The territory of Novy Urengoy is still a mystery».

Within two weeks, a number of potential areas of river and lake terraces, on which villages and burial grounds of the ancient inhabitants of our region could be located in the past, will be carefully examined within the city limits. Numerous archaeological pits and trenches have been laid here. The work is hard. 15-20 pits are dug a day, each one the size of a cubic meter. A total of 50 hectares of land will be examined. 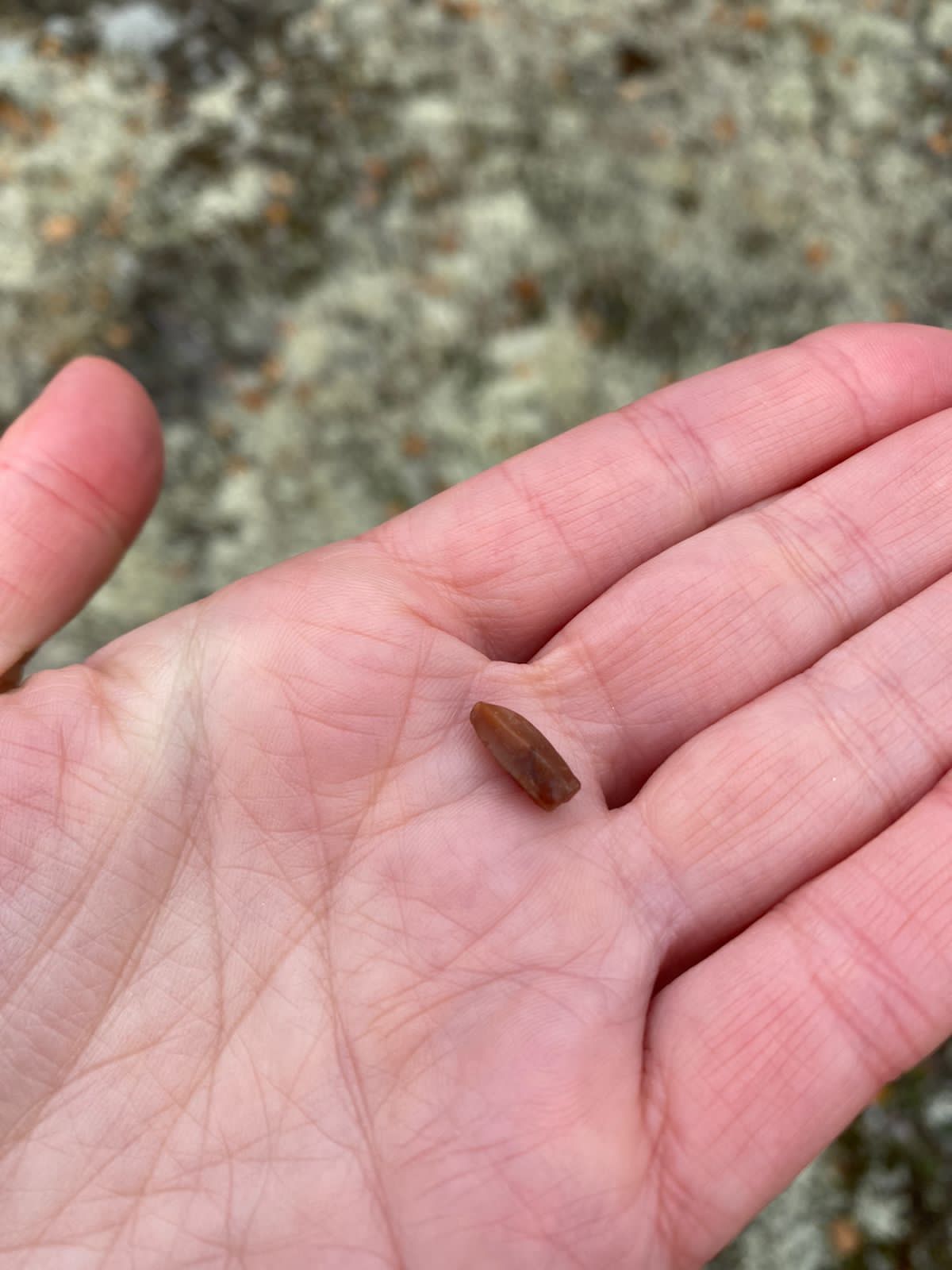 The result of the work of archaeologists has already become an interesting find – a stone nucleus. This is not just a splinter of stone, it has a flat surface and regular neat edges. Nature could not do that. Ancient people chipped off stone plates in the manufacture of various tools – knives, scrapers, arrowheads. The nucleus is very tiny, but it allows us to conclude that in the Stone Age, people lived on the territory of the municipality. This interesting find was discovered in the northern area of ​​the city, on the edge of a quarry near one of the summer cottages. The nucleus was found on a sand blow. This is a section of the tundra where the wind blows off the sand and exposes the old layers of the earth. Most likely, the archaeological site was destroyed by the organizers of the quarry, but one evidence of the life of people here remains.

The finds, photographs, drawings and diagrams obtained during the survey will be transferred to the fund of the Novourengoy City Museum and will form the basis of the exhibition, which with the support of OJSC Severneftegazprom will be opened in November 2021.

In the future, this exhibition will become the part of the permanent exhibition of the future museum of the history of the municipality.