As part of the City Day celebration on September 4th, the management of OJSC Severneftegazprom took part in the ceremony of laying flowers at the memorial of S.А. Orudzhev and the grand opening of the «Solnechnaya» transport interchange. 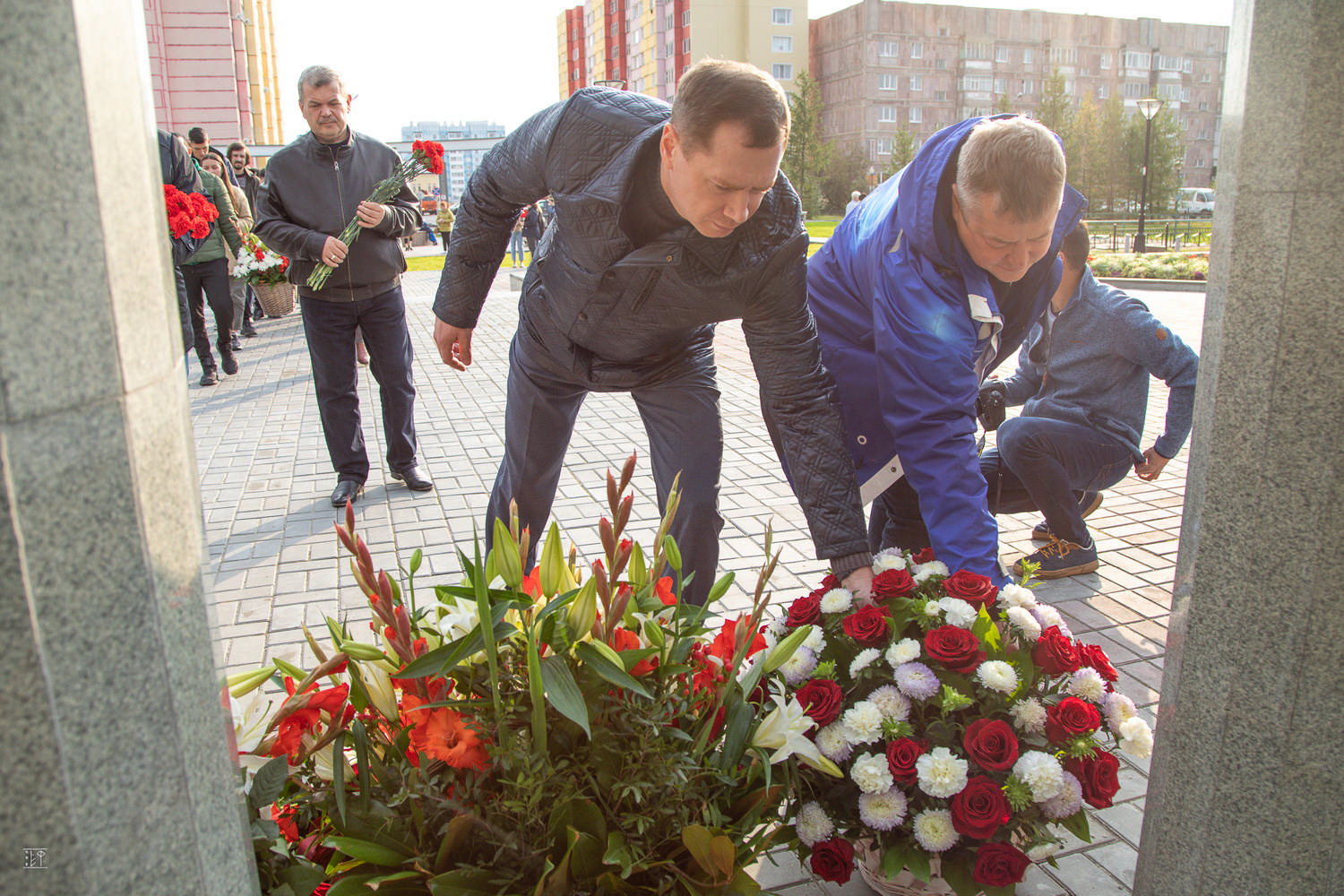 Sabit Atayevich Orudzhev, who headed the USSR Ministry of Gas Industry from 1972 to 1981, can rightfully be called the father of Novy Urengoy.

The brightest pages of the domestic gas industry are associated with the name of Orudzhev. It is difficult to overestimate his contribution to the formation of the gas industry.

Representatives of OJSC Severneftegazprom annually take part in the flower-laying ceremony on the eve of the oil and gas industry workers' day. This good deed has become an honorable and very responsible mission for us.

Heads of regional and local authorities, deputies of the Legislative Assembly of the Yamalo-Nenets Autonomous Okrug and the City Duma, representatives of the city's gas production enterprises also took part in the events.

In the evening, September 4th, the opening of a new transport interchange «Solnechnaya» in the area of ​​PMK-9 took place.

The «Solnechnaya» interchange is the largest in Yamal. It is a key transport facility for the gas capital of Russia. The introduction of the interchange will now relieve the city from traffic jams during rush hours. In addition, in the future, when the Northern latitudinal railway is built and the intensity of train traffic increases several times, the interchange will allow dividing traffic flows and avoiding congestion. 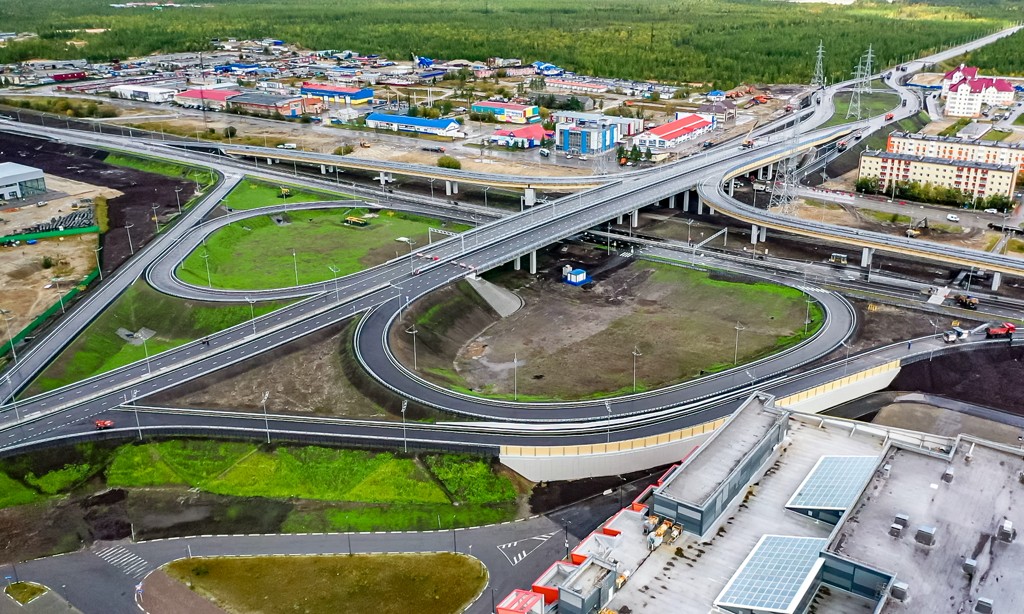 The facility was built in less than two years ahead of schedule, despite the harsh climatic conditions. This winter, due to low temperatures, 55 active days were announced when it was impossible to carry out work. At the peak of construction, more than 500 people and more than 80 units of construction equipment worked at the facility at a time.