June 22 is one of the saddest dates in the history of our country. In Russia, this day is listed as the Day of Remembrance and Sorrow. From the very morning, residents of Novy Urengoy bring flowers and candles to the eternal flame on the Memory Square. With a feeling of deep gratitude to the soldiers who stood up to defend the Motherland, the members of the guard are on duty. And at noon, according to tradition, the official ceremony of laying flowers is being opened.

OJSC Severneftegazprom annually joins the commemorative event. Representatives of the Company with baskets of flowers rush to the memorial. Together with all those gathered, they honor the memory of the heroes with a minute of silence. 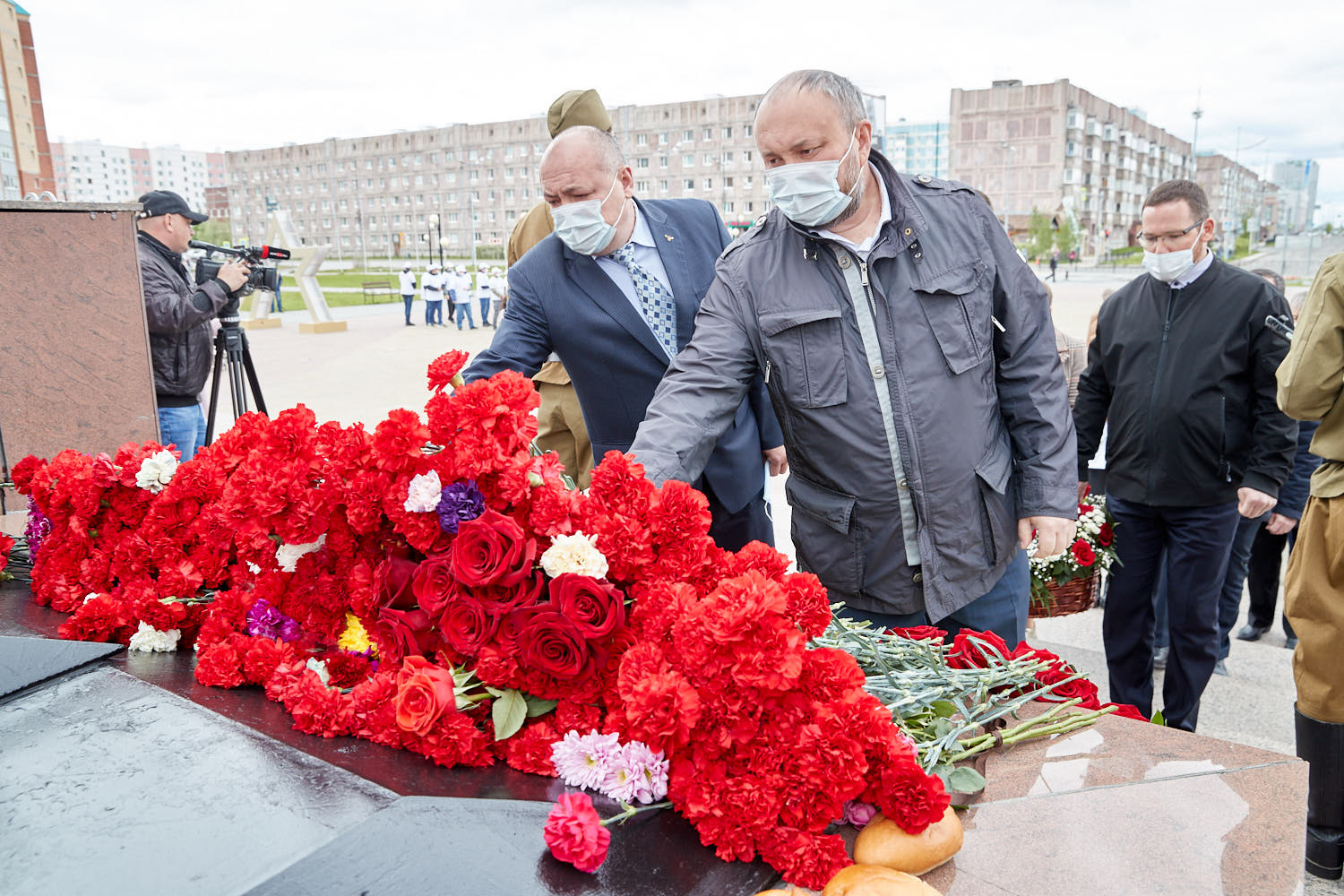 For the staff of the Company, as well as for all Russians, this is one of the most important events that does not allow us to forget about the tragedy that happened 80 years ago and divided the history of mankind into «before» and «after». 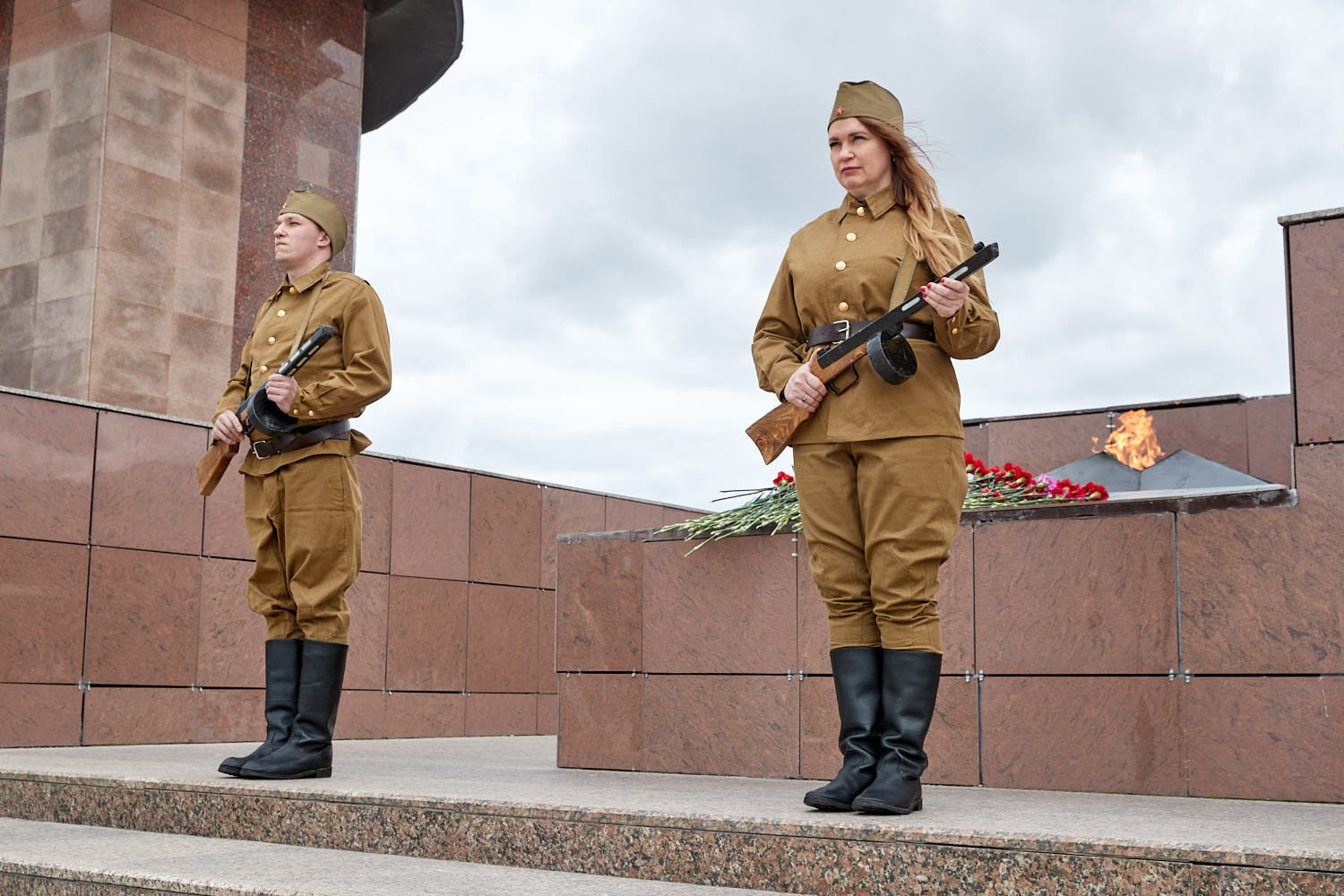 Residents of Novy Urengoy, including veterans, youth, representatives of the city administration and companies came to the square today to express gratitude to the defenders of the Fatherland. Many brought candles with them and lit them in memory of the 27 million killed Soviet citizens.

«This day always evokes a difficult feeling. This is the grief for those who died in these terrible years for the country and the feeling of pride in our Victory, for the fact that despite all the trials we stood and won. We are indebted to everyone who went through that war, who spared no life in the name of peace. And, of course, such events are simply necessary today, so that no power could change in our memory the true meaning of those events», said the representative of the labor team of OJSC Severneftegazprom, Andrey Shemyakov 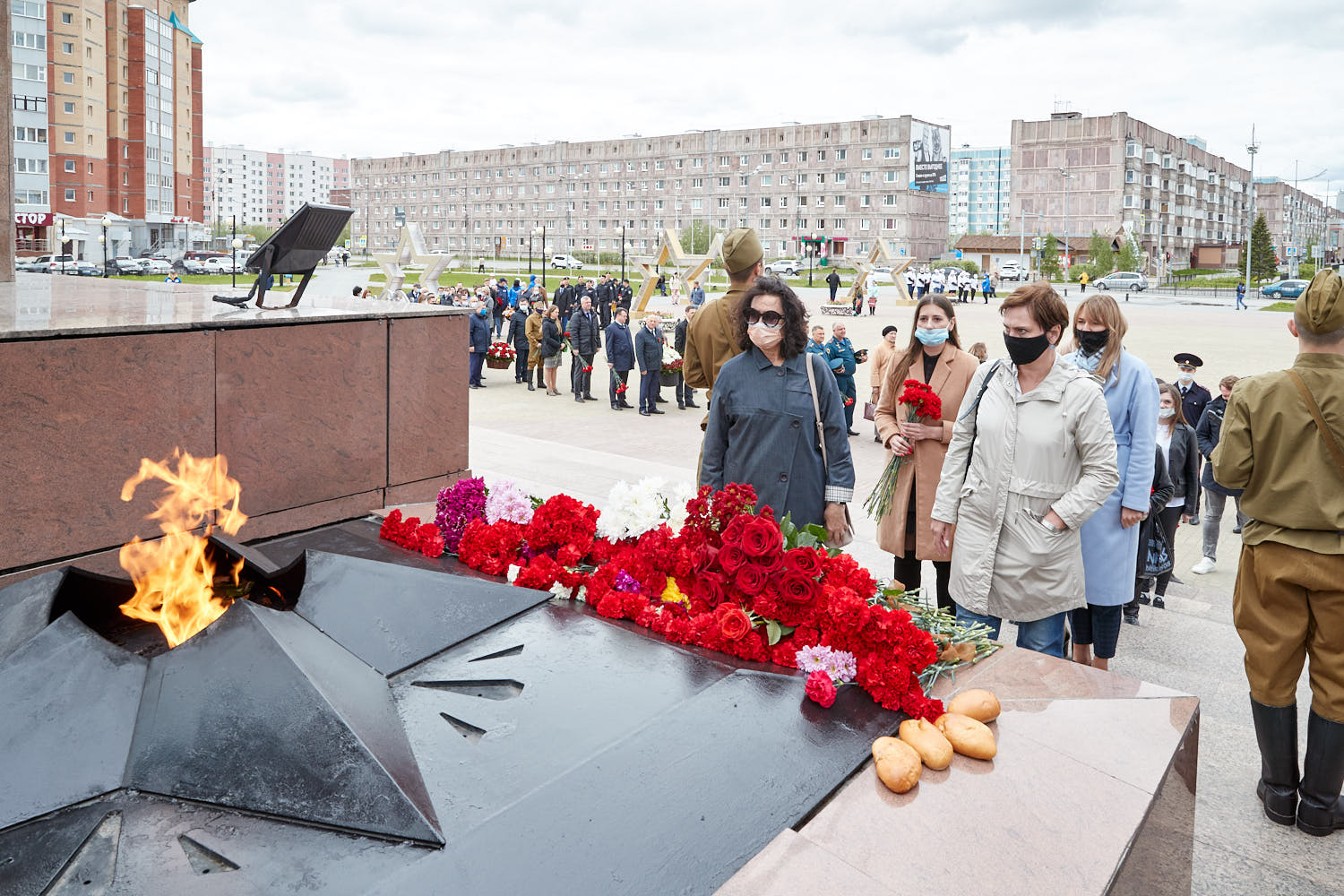 This year marks 80 years since the beginning of the Great Patriotic War. Time further and further removes us from those tragic events, but the memory of the deeds of those who died in the battles, the sadness of the millions of innocent victims and the tragedy of the occupation must remain in the minds of the older generation, be kept in the memory of our children, grandchildren and great-grandchildren.

The annual General Meeting Shareholders of OJSC Severneftegazprom was held

Changes in the composition of the Technical Committee of OJSC Severneftegazprom