The All-Russian Olympiad for the specialists in occupational safety is held annually with the support of the Ministry of Labor and Social Protection of the Russian Federation, as well as the Federal Service for Labor and Employment. This is not just a large-scale event. The Occupational Safety Olympiad increases the prestige of the profession, engages in the competitive process, and, most importantly, allows you to identify the best specialists in their field.

The last such tournament, which started in November 2020 and ended in April this year, gathered more than 12 thousand participants from all over the country. In several stages, over several months, the contestants were tested on topical topics in the field of occupational safety, and in the final they performed practical work. As a result, the best specialists in occupational safety were identified in each of the federal districts and generally at the country level. 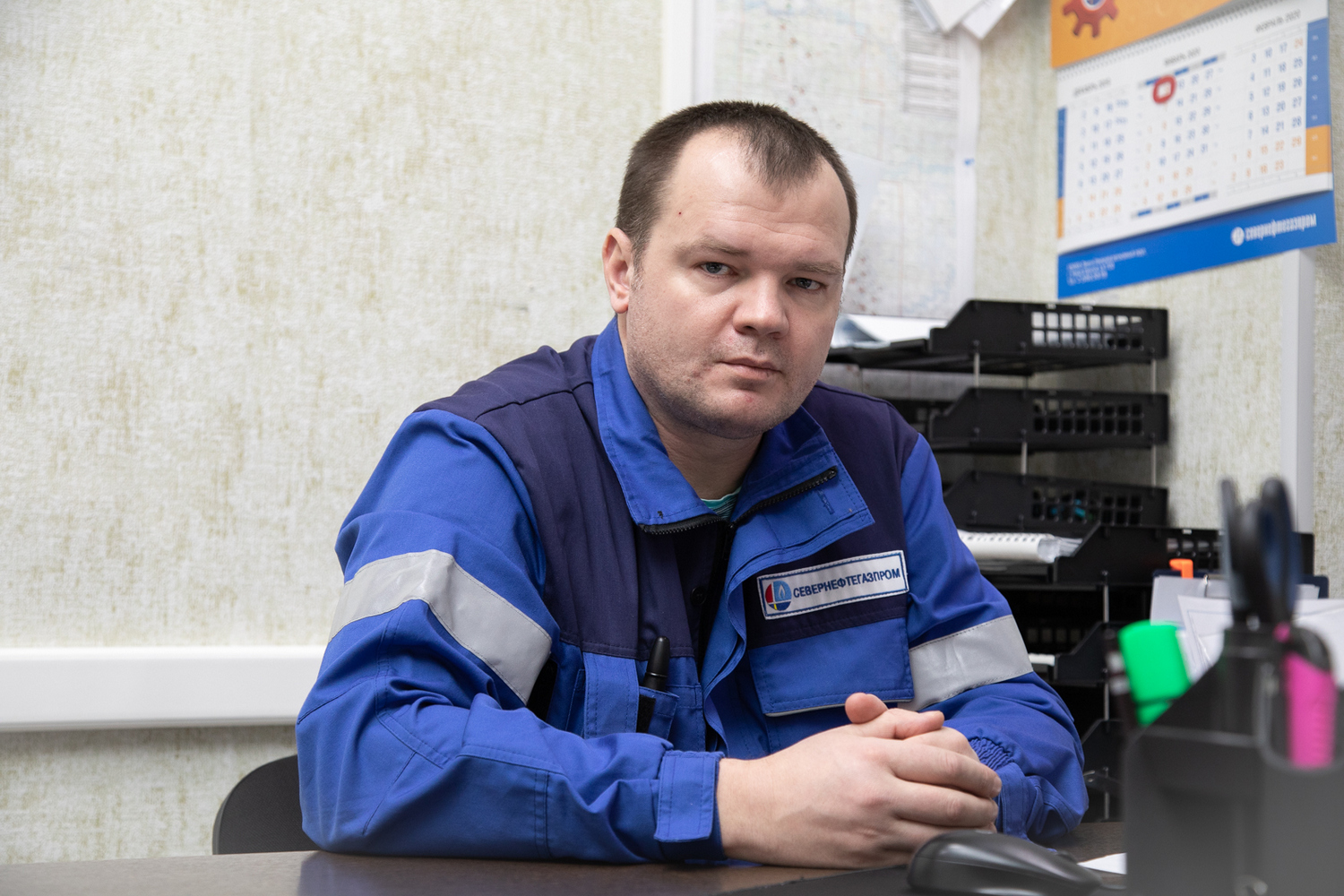 Leaving behind more than one and a half thousand rivals, Denis Shramko, an occupational safety engineer of the 1st category of OJSC Severneftegazprom, scored 3740 points and became the winner of the Ural Federal Okrug. Denis Aleksandrovich admits that great professional experience and experience of previous Olympiads helped to become the leaders of the rating. In 2019, in the All-Russian Olympiad on occupational safety, he took the sixth place, in 2020 - in the rating of the Okrug - the third place.

«It took me a while to realize that this year I had become a leader, and in the rating of the Ural Okrug I was the first. But, I did a great job and already understood what to work on and in what direction to develop. Of course, I am glad that my work received such a high appraisal, and I am very pleased that the efforts invested were justified properly», – says Denis Shramko.

The final part of the test was the preparation of practical work on the topic of occupational risk assessment. Denis Alexandrovich reacted to its writing with full responsibility. In addition, during his participation in the Olympiad, he managed to prepare a number of recommendations for the organizers of the competition so that the professional competition would become even more objective and demanded. And the employee is sure that it is really necessary to participate in such competitions. This is a good push for professional growth.

In the near future, the name of the best specialist in occupational safety in Russia is to be announced. After that, the winners will attend an award ceremony.

We sincerely congratulate Denis Aleksandrovich Shramko on a great and well-deserved victory. We wish him new professional heights and the implementation of his plans!

Changes in the composition of the Technical Committee of OJSC Severneftegazprom