Innovative technologies and advanced developments for OJSC Severneftegazprom - an opportunity to remain among the leaders in gas production. The active construction of high-tech wells allows the company to develop deposits with a complex geological structure and to develop hard-to-recover reserves on an industrial scale. 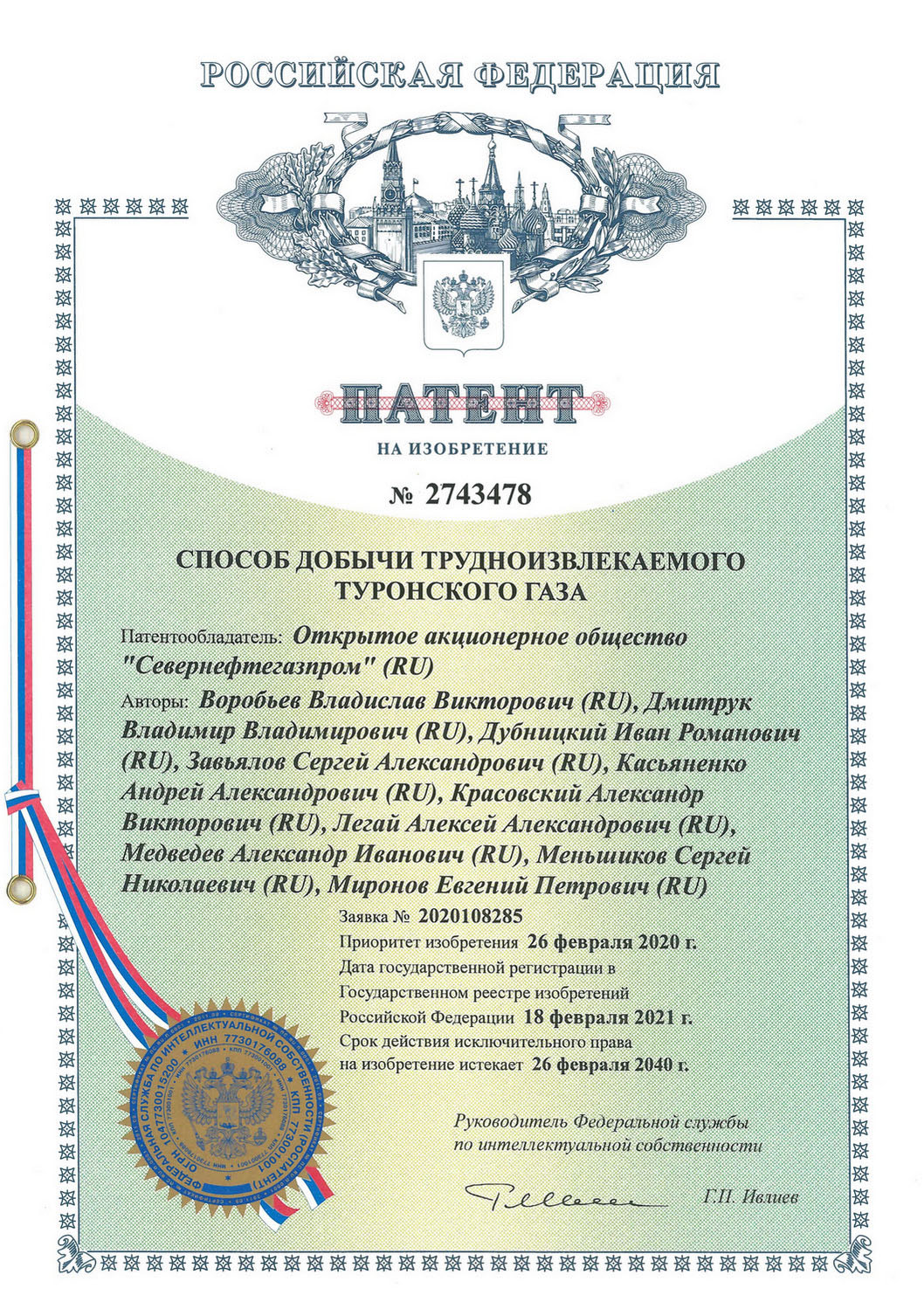 The Turonian gas production technology, developed by the Company's professional team, has already proven its effectiveness and is being fruitfully applied at the Yuzhno-Russkoye oil and gas condensate field. Not so long ago, it was successfully patented by OJSC Severneftegazprom and received a corresponding document from Rospatent. 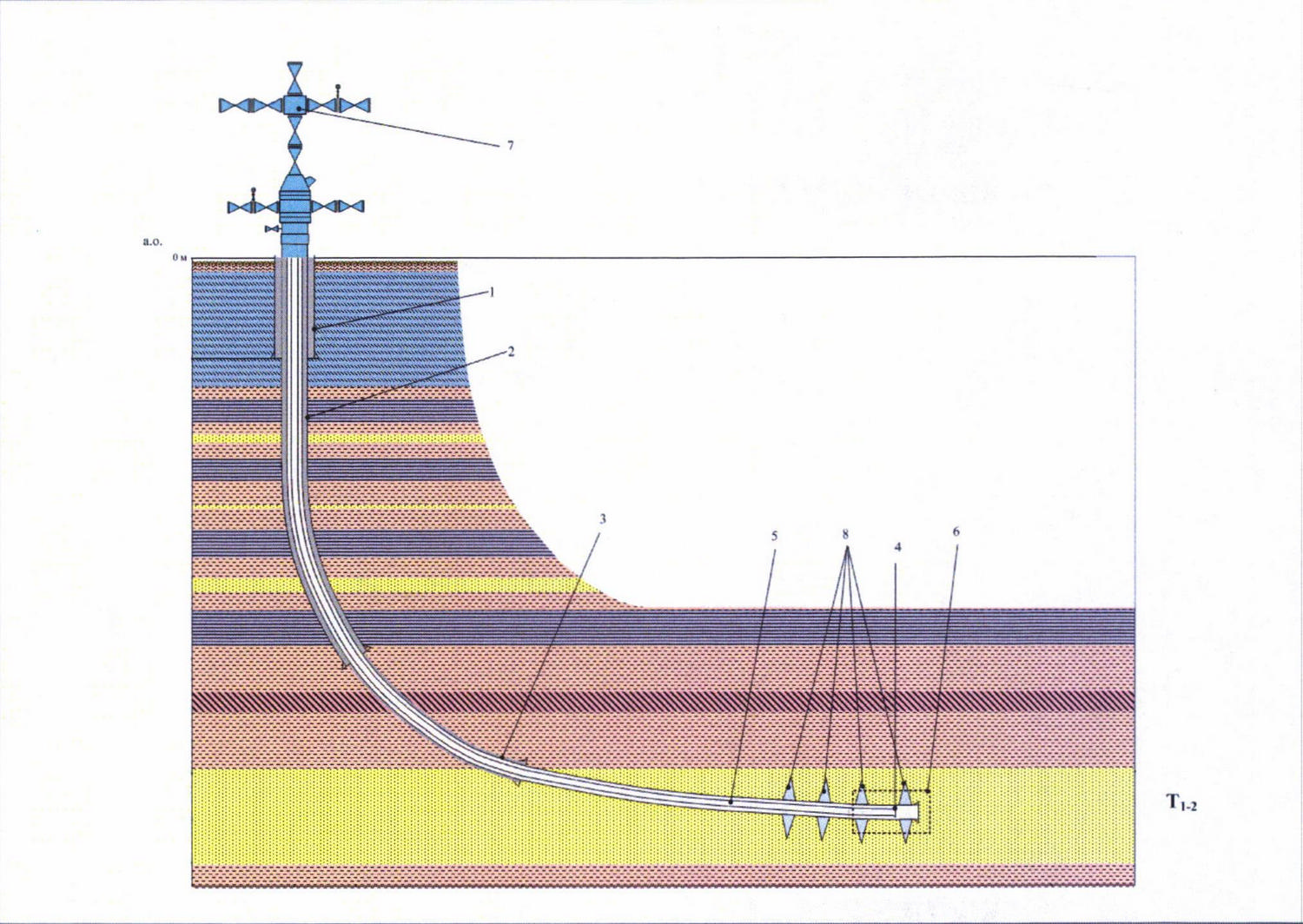 One of the key methods of production stimulation is the drilling of a directional well with a descending profile. The main know-how of the authors of the technology is that during drilling the well is oriented in azimuth along the minimum stresses. Sections of productive formations are sequentially opened using a drilling mud based on an emulsion of a mixture of gasols and water. A production string immersed in the wellbore, which separates the productive horizons from the rest of the rock, is perforated with combined charges.

The main difficulty is that the permeability of deposits with hard-to-recover reserves is many times less than in traditional ones. This is natural for rocks with high heterogeneity and high clay content. In such conditions, the use of existing technologies remains ineffective. New approaches are required, the search for which has been pursued for a long time by the authors of the patented technology and the specialists of the Company. 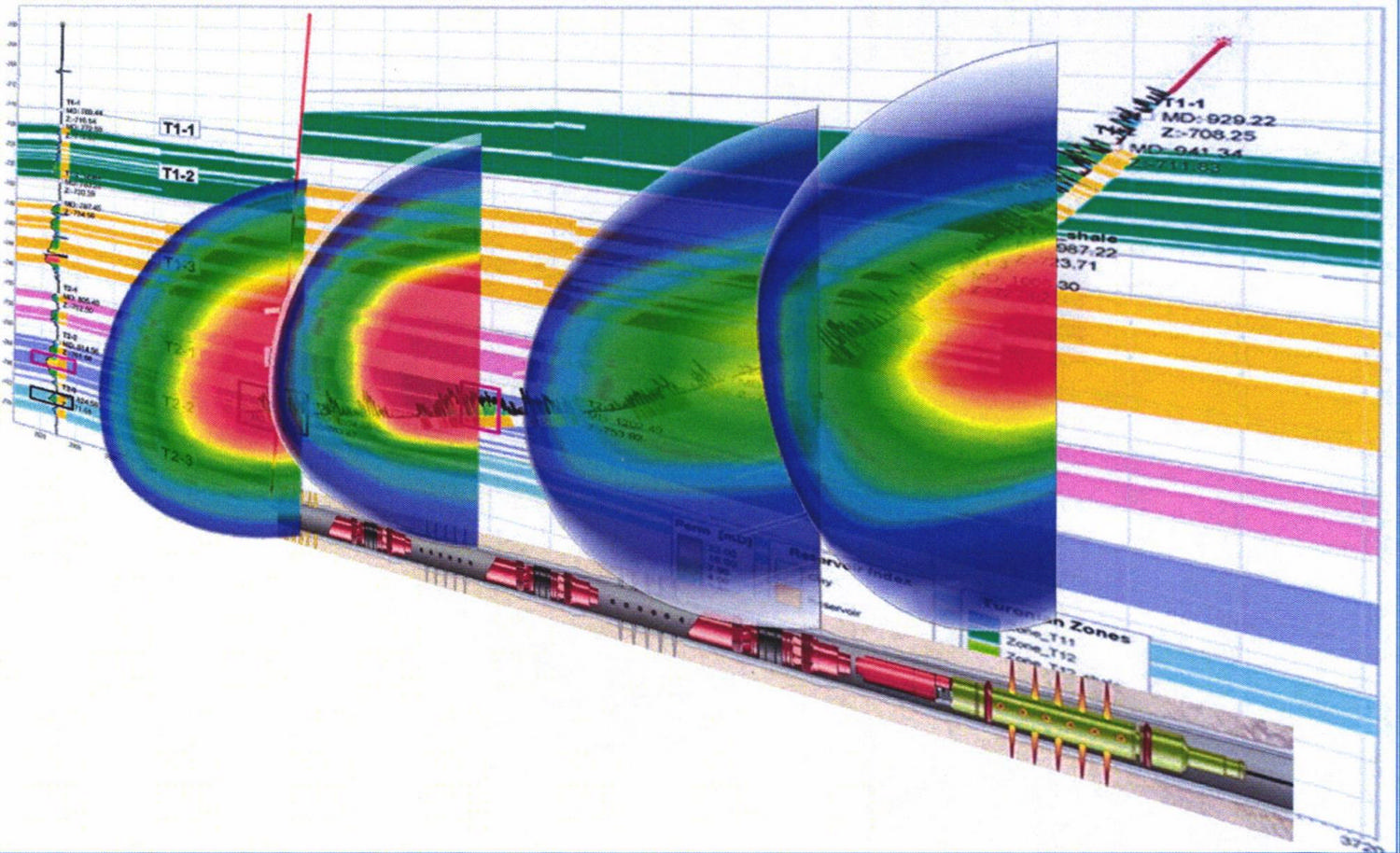 The gradual depletion of traditional reserves is a technological challenge of our time, therefore, promising production technologies patented by OJSC Severneftegazprom are the basis for sustainable development not only for the Company, but also for the Gazprom Group companies.