The internal scientific-practical conference of young scientists and specialists of OJSC Severneftegazprom was held at the Company's office in Novy Urengoy. The conference was opened by the General Director of the Company, Vladimir Dmitruk, with a welcoming speech. He wished the participants good luck and expressed the hope that they will be able to realize their potential and receive worthy marks. 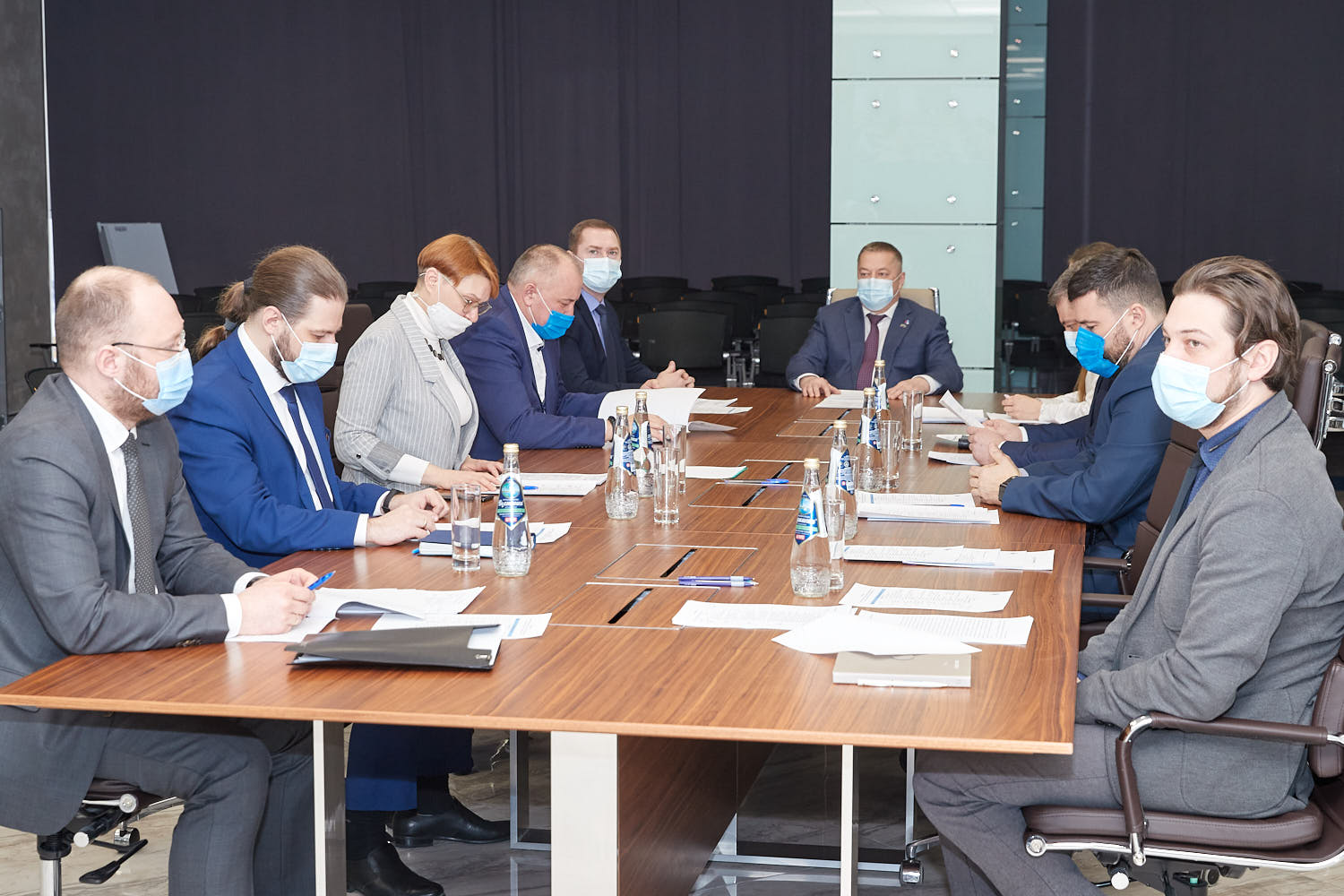 Due to the current restrictions aimed at preventing the spread of coronavirus infection, some employees took part in the online event. Participants from Moscow and the gas field of the Yuzhno-Russkoye oil and gas condensate field were able to present their reports through the video-conference system implemented in the Company. 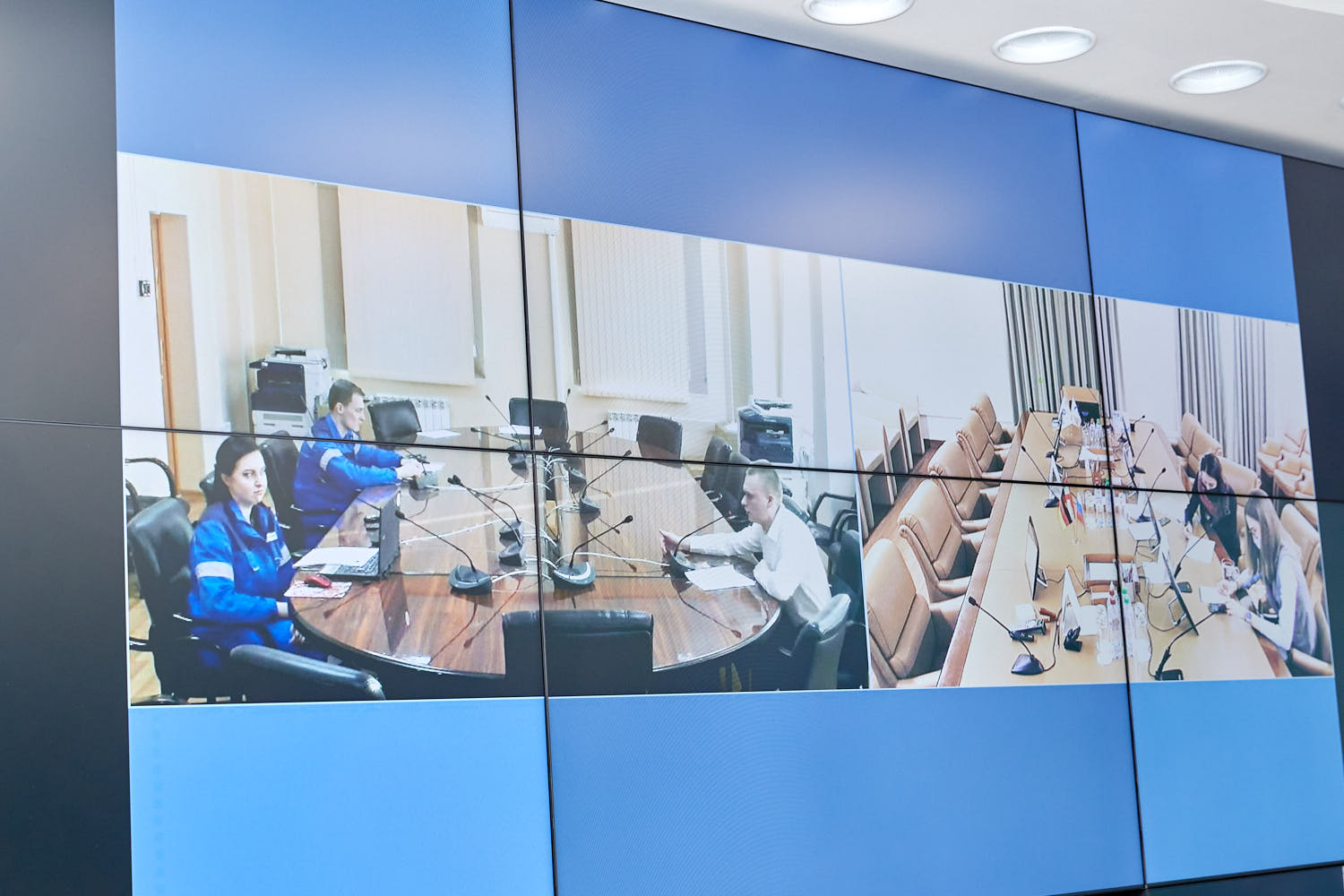 The topics of the reports covered the most diverse areas of the Company's activities. The reports of the employees of the gas production service, Dmitry Ryabov and Natalia Mizina, spoke on possible solutions in optimizing the production sphere of the Company. Economist of the financial department, Elizaveta Larkova, reported on the positive and negative opportunities for investing in projects in the field of renewable energy sources (RES). 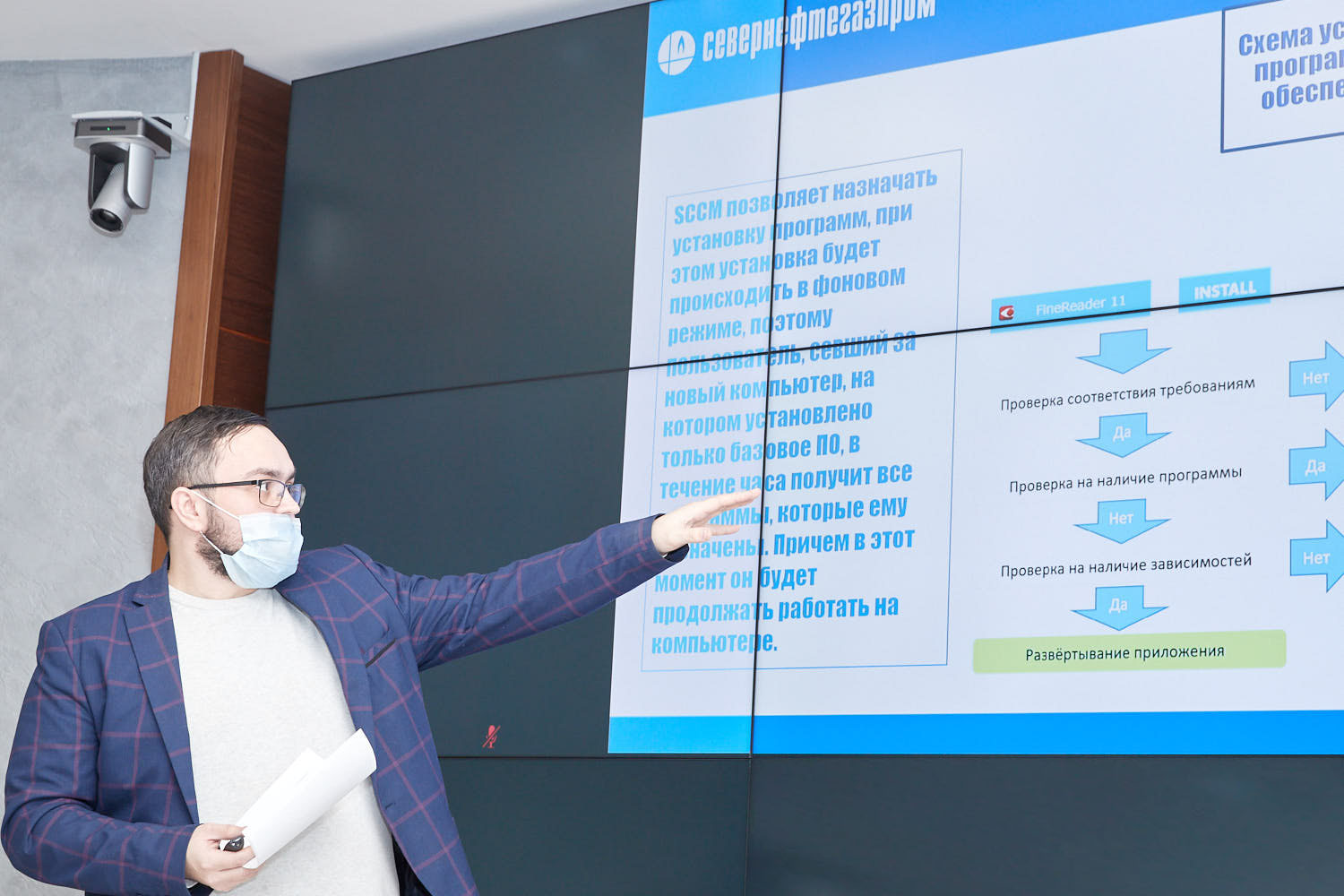 Dmitry Podbelsky, software engineer of the 2nd category, spoke about increasing the efficiency and productivity of the information and control systems service by implementing the Microsoft System Center Configuration Manager software product.

Andrey Zhurilin, Deputy Head of the Field Development Department, shared with the audience the methods and technologies for monitoring field development. Proposals for improving corporate social responsibility were made by Sergey Kovalsky, a specialist in the service of social welfare of the field.

The evaluation committee carefully studied each of the reports presented at the conference, and, having analyzed them according to a number of criteria, identified the winners. Dmitry Podbelsky, software engineer of the 2nd category of the sector of system and technical support of users of the service of information and control systems, became the bronze medalist. The report of Andrey Zhurilin, Deputy Head of the Field Development Department, was assigned by the commission to the second position. The leader of the conference was the work on increasing the responsiveness in case of breakthroughs of methanol pipelines of the operator for oil and gas production, Dmitry Ryabov.

Many of the solutions proposed by the participants can subsequently be formalized as rationalization proposals and implemented at the Company.