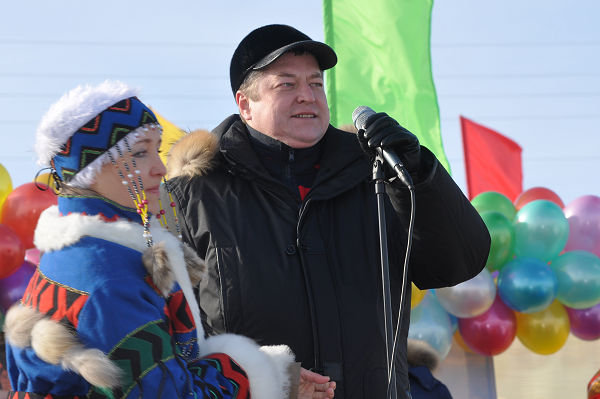 OJSC Severneftegazprom is a socially responsible company and takes care of the inhabitants of the territories of the Company's production presence.

The company takes an active part in the social support of the indigenous peoples of the North and makes all possible efforts to preserve their history, culture, customs and traditions.

The public is regularly informed about the Company's significant events through the municipal mass media.

At the stage of development and approval of the Yuzhno-Russkoye Field Development Project, public hearings on the materials “Environmental Impact Assessment of Field Development Activities” were successfully held. The materials addressed issues of protecting the interests of the indigenous peoples of the North. The result of the effective interaction of the company and the local population is the fact that for the entire period of the production activities of OJSC Severneftegazprom there was not a single protest from the small indigenous peoples of the North.

Each year, the company implements cooperation agreements with the Government of the Yamalo-Nenets Autonomous District, the administrations of Krasnoselkupsky, Purovsky Districts and the city of Novy Urengoy aimed at implementing the social and economic development of municipalities, implementing environmental measures, supporting traditional agriculture and life of small peoples of the North. 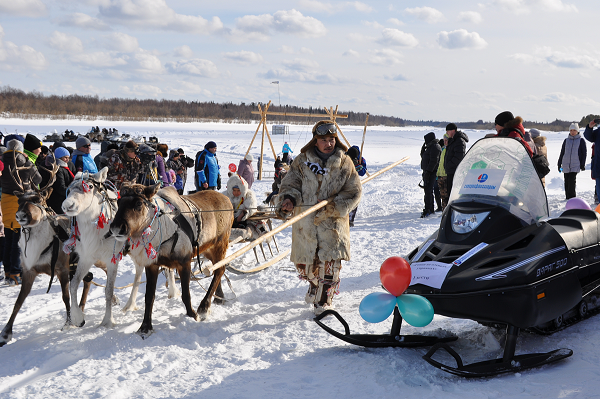 Thus, OJSC Severneftegazprom set out to create a stable and long-term cooperation with the Government of the Yamal-Nenets Autonomous District and the municipal administrations.

As part of the strategy for maintaining a balance between economic goals, environmental and social responsibility, OJSC Severneftegazprom has been operating since 2009 in an action plan for public consultation and disclosure, the implementation of which allows the public to express their own point of view on the company's performance based on objective information. This program provides a constructive dialogue between the company and all interested parties, avoids the risk of untimely reaction to public feedback.

The charitable programs of OJSC Severneftegazprom in the best way testify to the company's corporate involvement in the life of the local community and its commitment to universal values. Such an integrated approach allows the company to develop stably and dynamically, to look to the future with confidence, to strive for the realization of the planned prospects.

January 9, 2023 marks the 25th anniversary of the founding of OJSC Severneftegazprom