The General Director of OJSC Severneftegazprom, Vladimir Dmitruk, and the Governor of the Okrug, Dmitry Artyukhov, signed an additional agreement on cooperation. The document defined the financial support program for the current year.

Additional agreements, which are made annually, provide for the allocation of funds for the implementation of social and environmental projects in the district, improvement of the investment climate; the amount of funding for the most important programs and activities is determined.

The Company invariably cares about the indigenous population, originally living in the Krasnoselkup and Purovsky regions. The Company has long-standing partnerships with the regional branches of the district public movement «Association of Indigenous Peoples of the North of the Yamal-Nenets Autonomous Okrug «Yamal to Descendants!». The new supplementary agreement strengthens and prolongs this alliance. 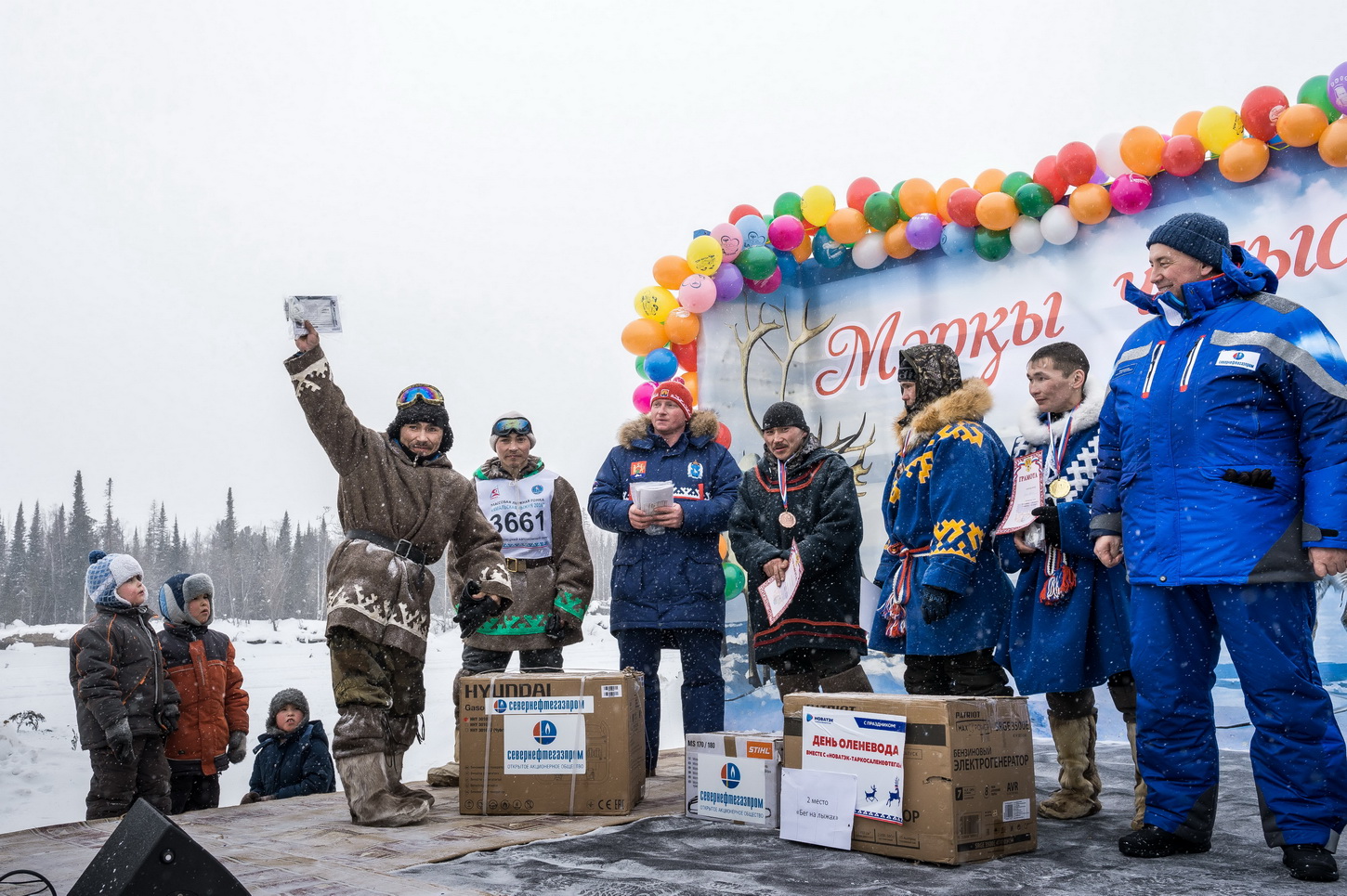