In 2020 the volleyball tournament was held in honor of 75th anniversary of Victory in Great Patriotic War.

The funds, accumulated in sports competitions, will be allocated to support the district veterans’ councils and charity foundation for disabled children of YANAO «Yamine». 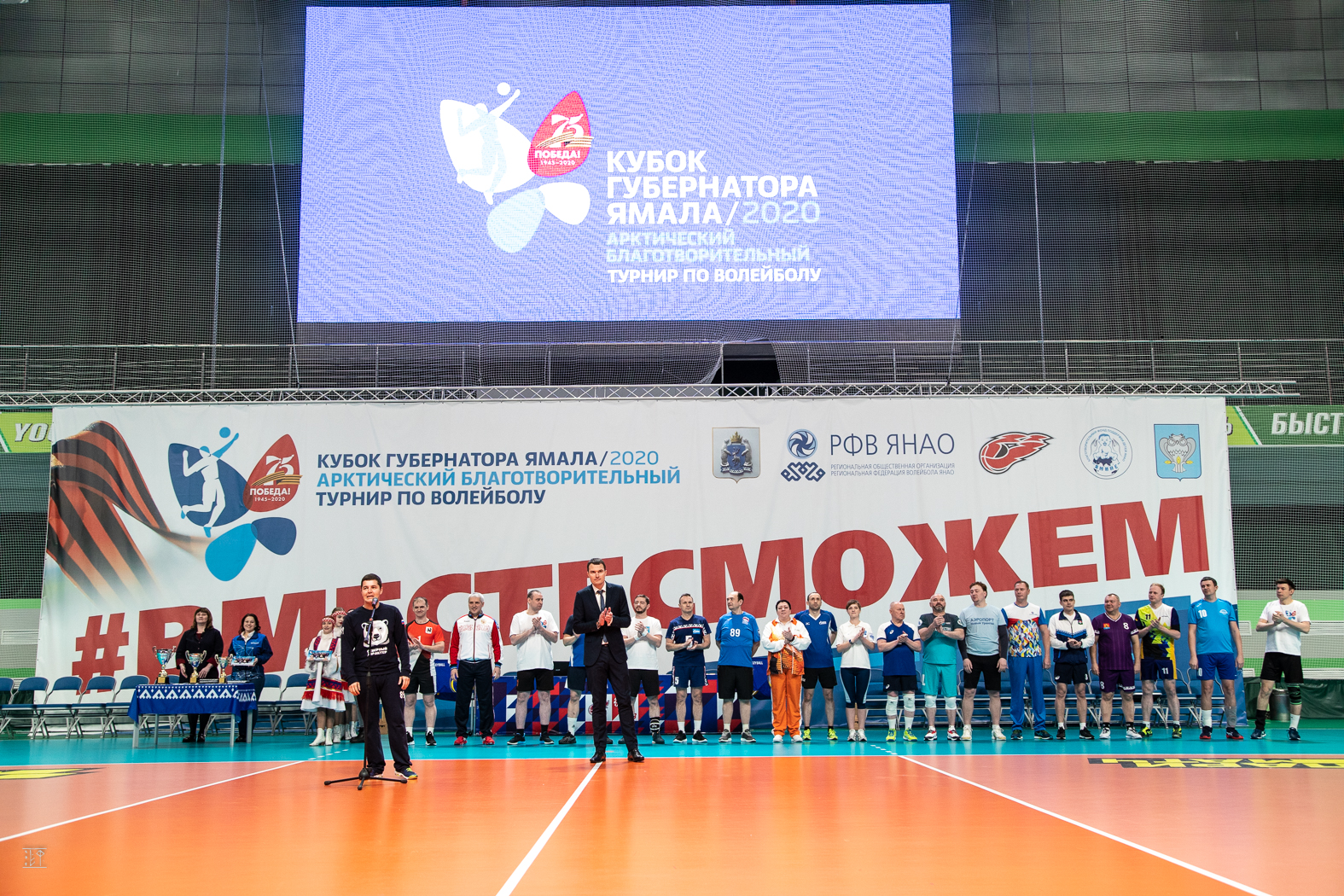 At the closing ceremony of Arctic charity volleyball tournament, held on March 12 at Zvezdny sports palace in Novy Urengoy, the Governor of YANAO, Dmitry Artyukhov, awarded the winner of the tournament and presented commemorative gifts to all participating teams. 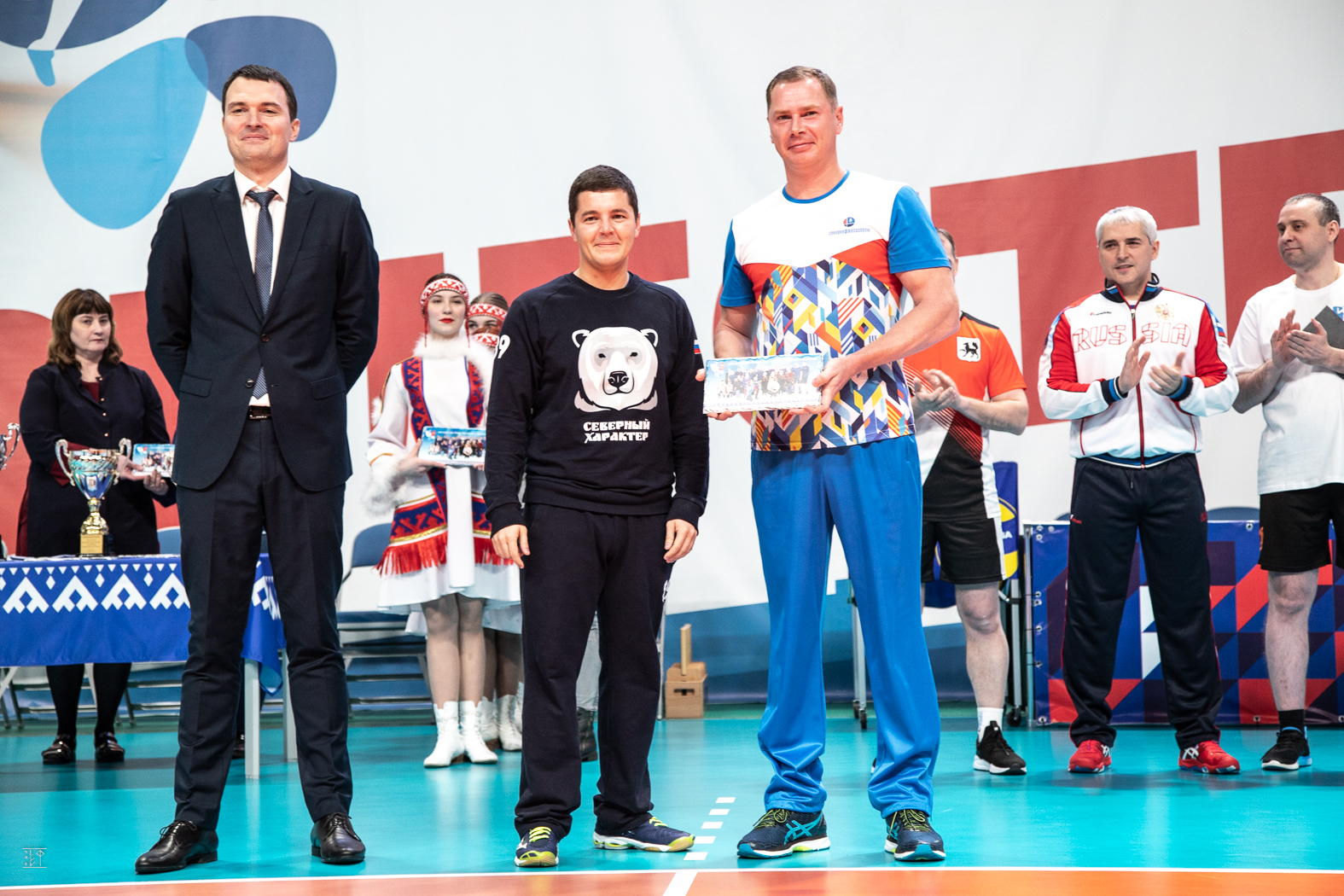 At the end of the event, the team of Dmitry Artyukhov «Northern temper» met in a friendly match with the team of captains of all participating teams of contests «Yamal Leaders». 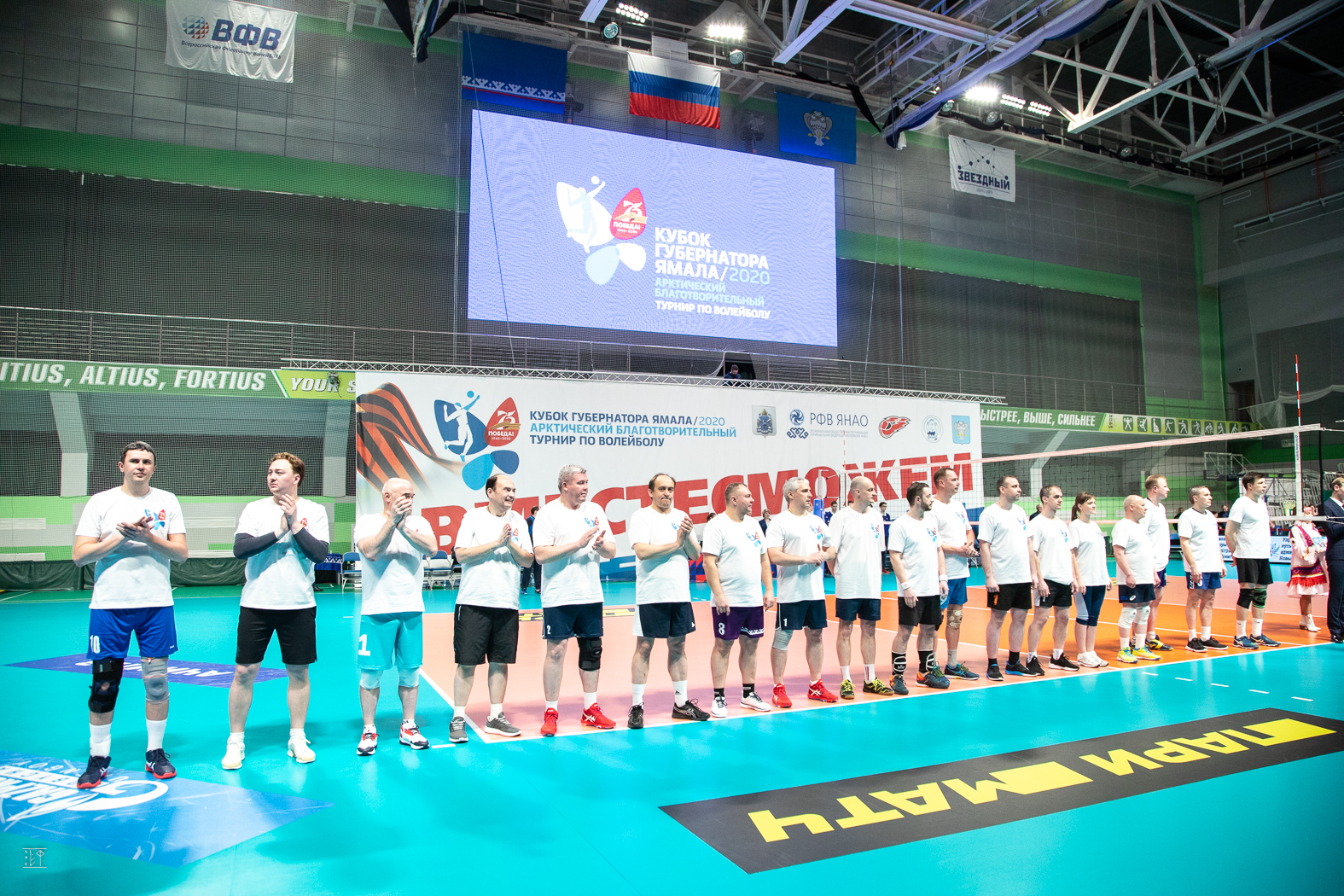 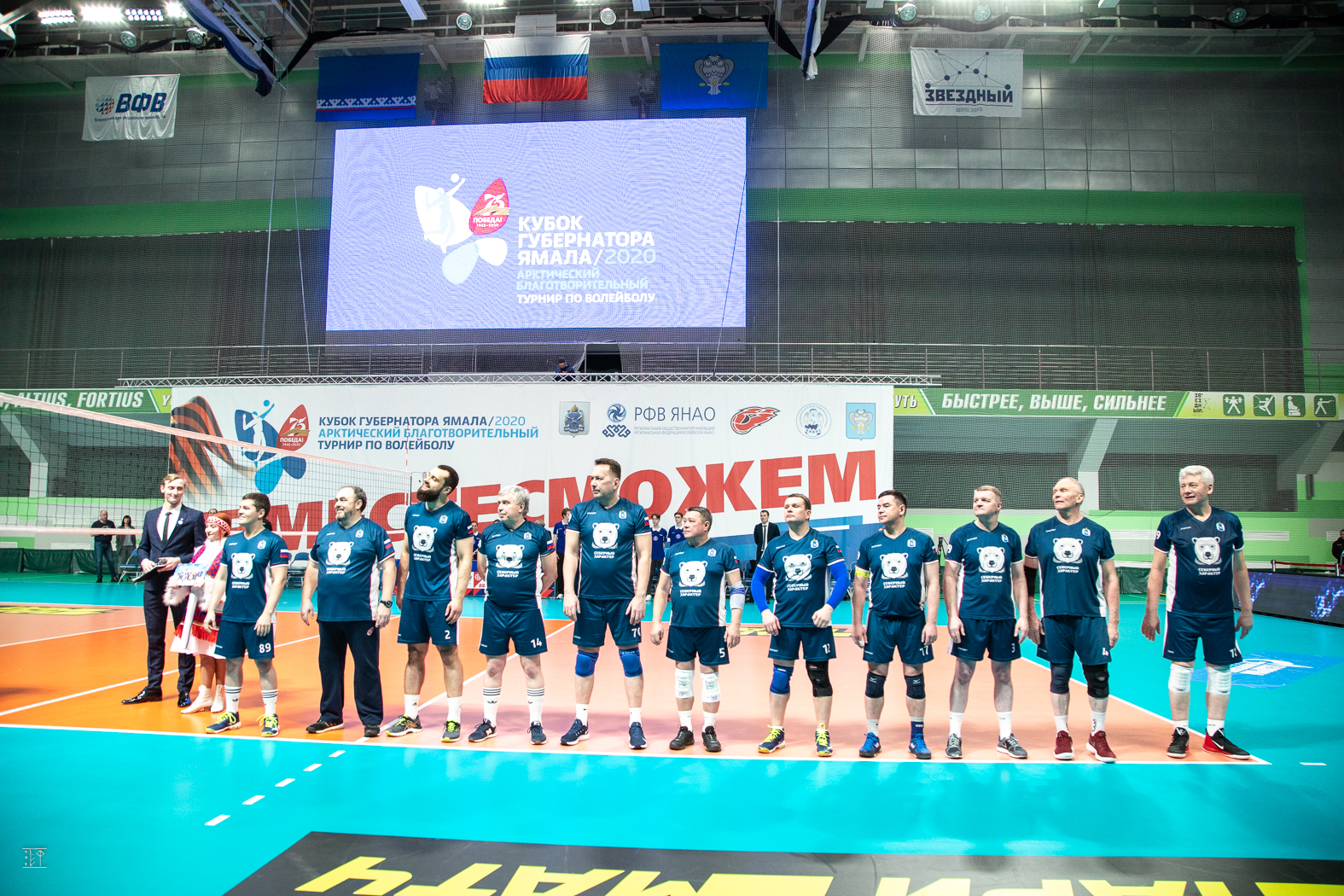 The Chief Engineer – the first Deputy General Director, Andrey Kasyanenko, represented OJSC Severneftegazprom in the volleyball team of captains «Yamal Leaders». As the result of bright compelling game, the team of the district Head took the victory. 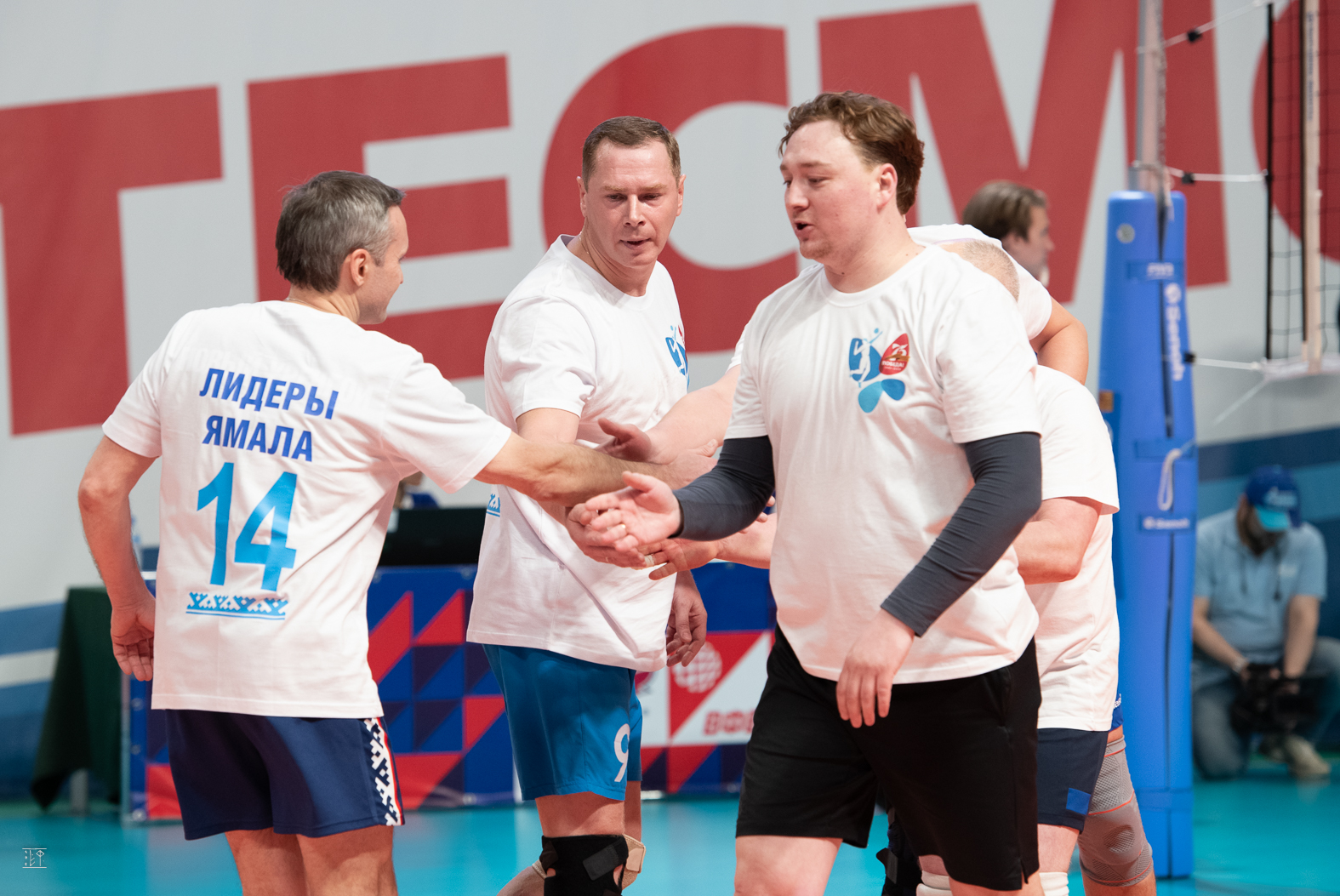 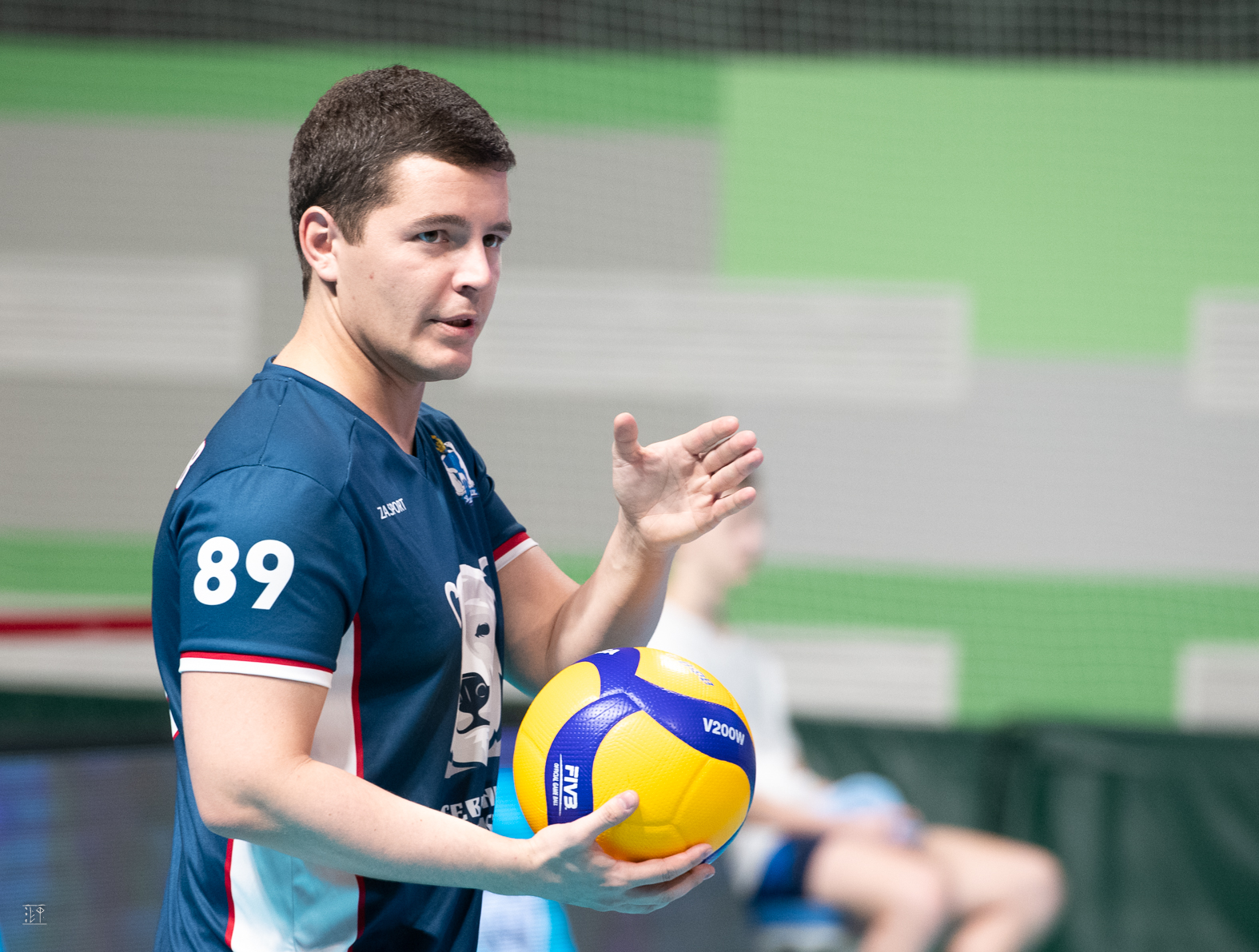 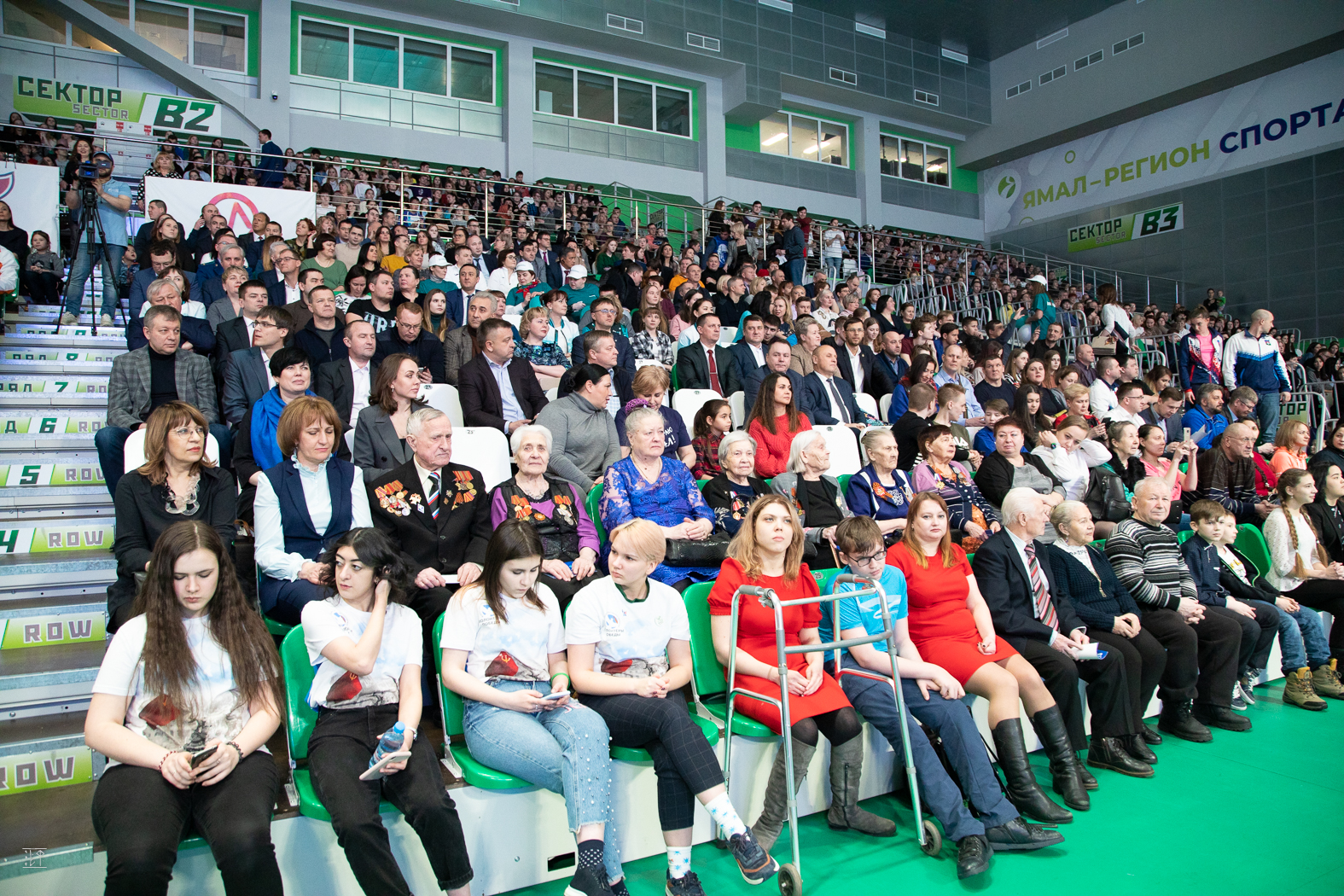 This Tournament, which has already become traditional, has no losers. But there is the hope for dozens of disabled children to get financial support and to recover soon. These kind friendly meetings are all for the sake of their smiles and happy first steps to recovery. 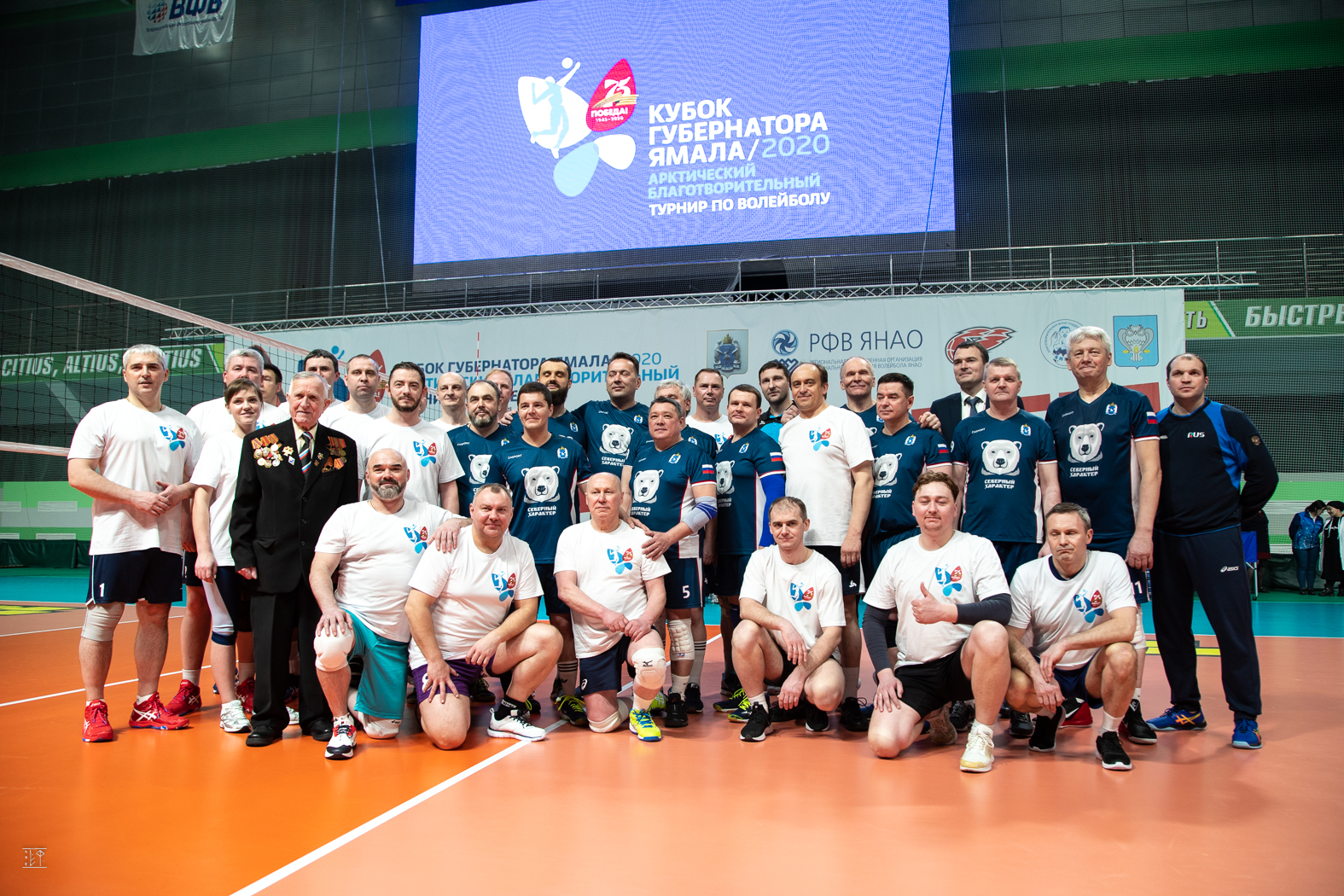 Arctic tournament has the future, so the sport for good keeps on going.