As the part of the Forum, the 14th interregional exhibition «Gas. Oil. New technologies – for the Far North» was held with more than 80 participating companies from different cities of Russia.

The Deputy Governor of YANAO, Aleksander Mazharov, expressed the gratitude at the official opening ceremony to all participants and wished them productive results and new business partnerships. 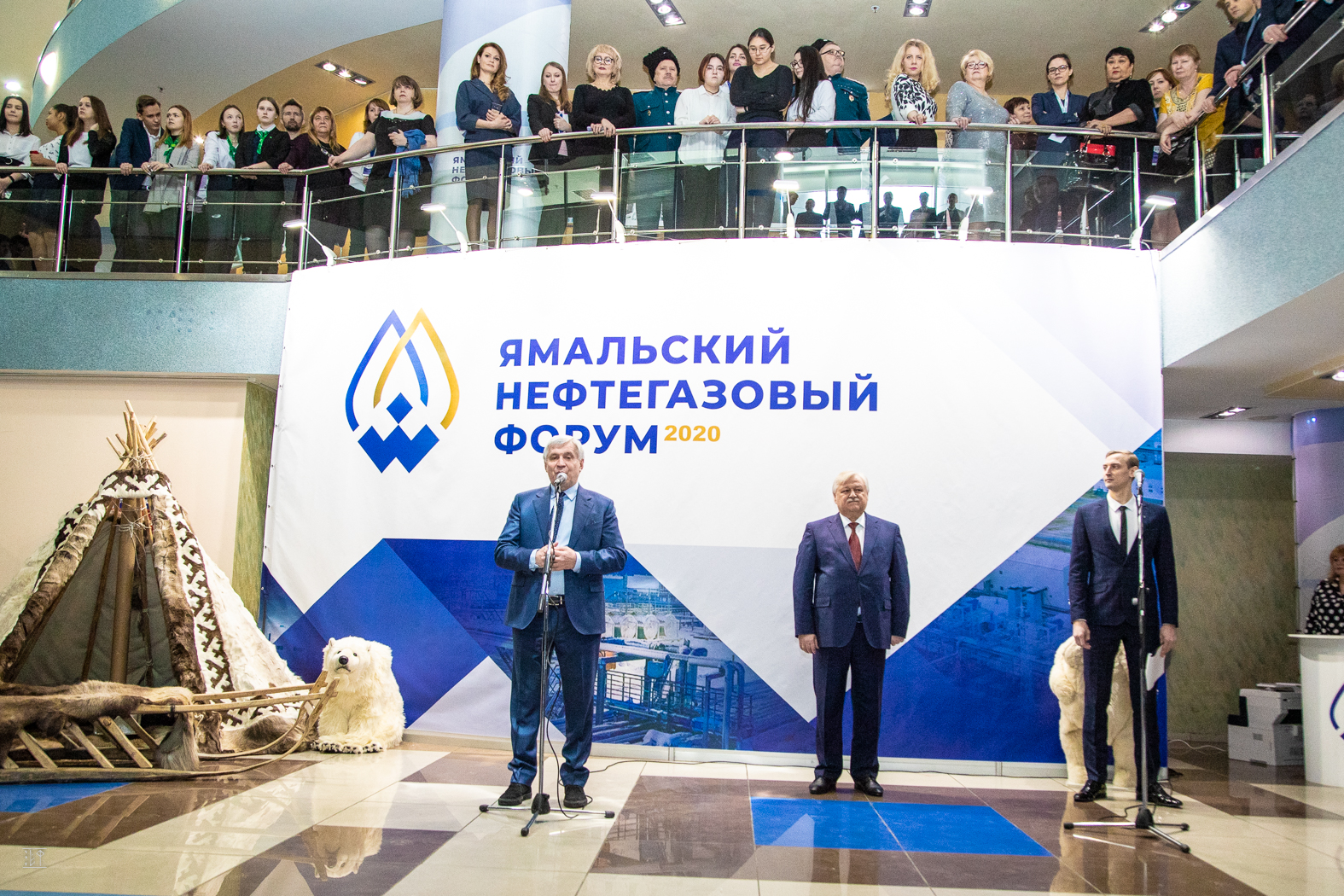 OJSC Severneftegazprom traditionally represented the showcase with innovations and technical solutions to improve existing production processes, implement the most cutting-edge technologies at all stages of process flow, upgrade the occupational and industrial safety, and reduce energy consumption, emissions of pollutants and GHG’s into the atmosphere. 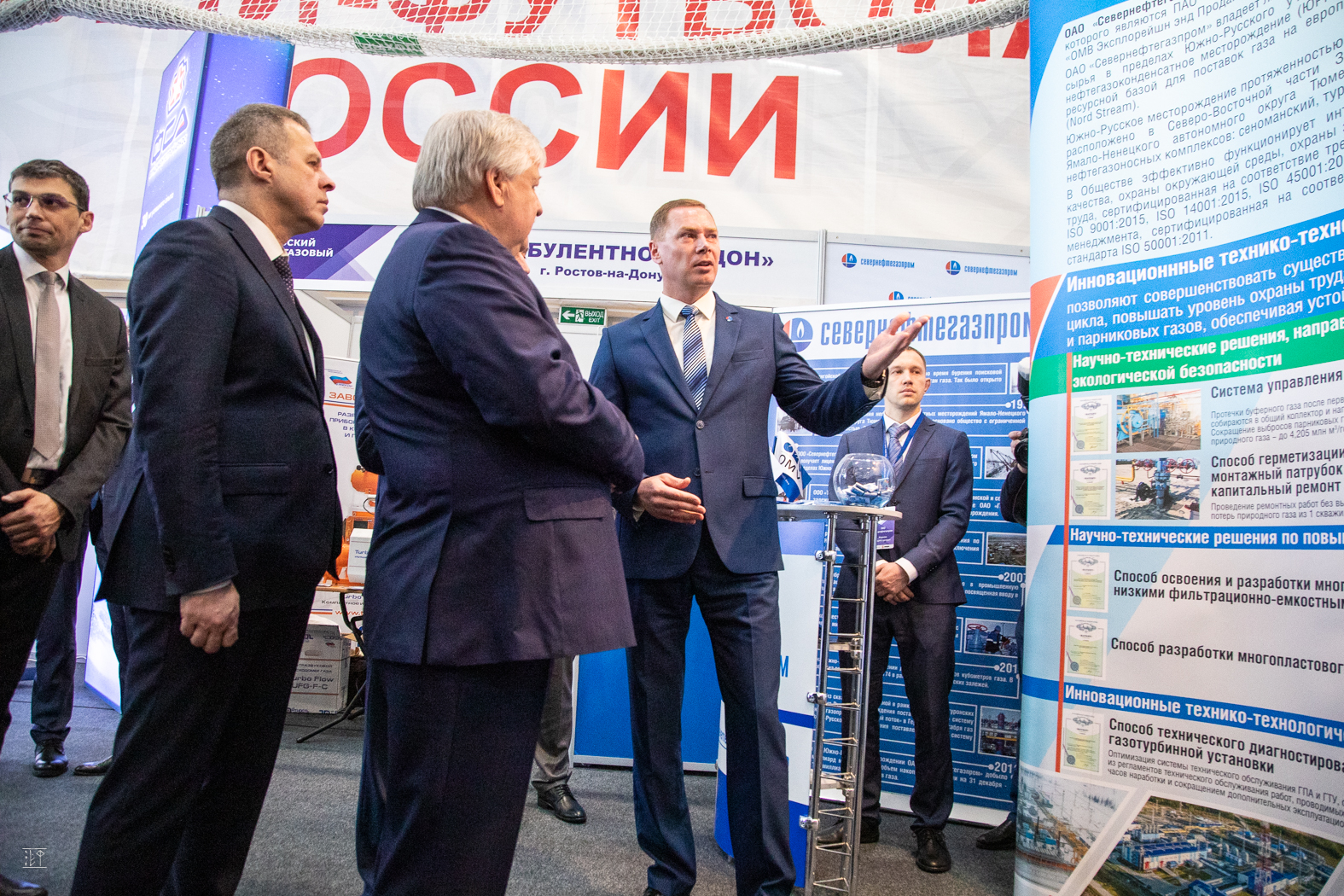 Special attention was attached to the digital transformation of production within the concept «Industry 4.0», as well as solutions to improve the efficiency of industrial development of hard-to-recover gas reserves of the Yuzhno-Russkoye oil, gas and gas condensate field. 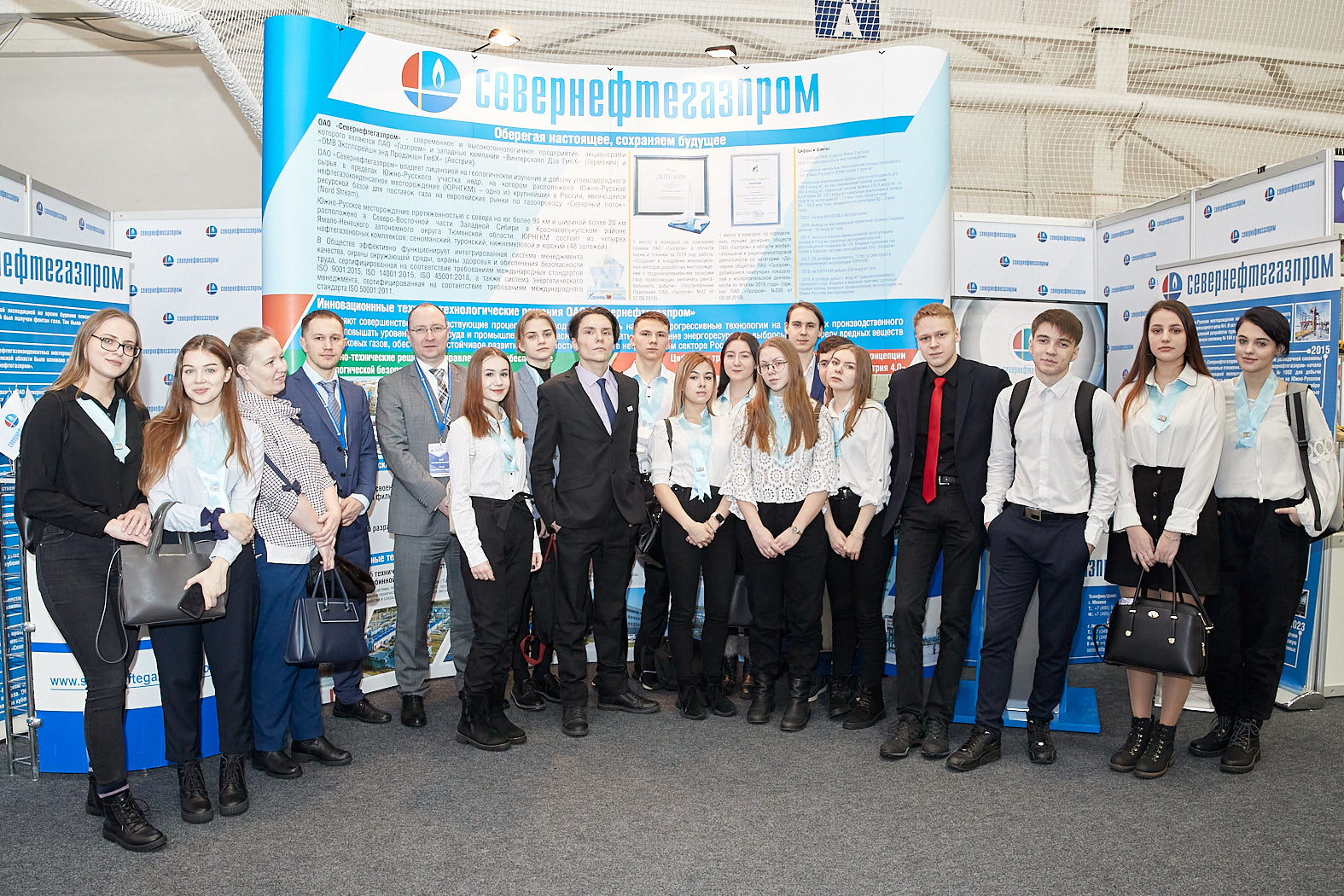 On March 13, as the part of business program of Forum, the plenary session was held to discuss the modern technologies of Fuel and Energy Complex in terms of climate changes affecting the Far North. 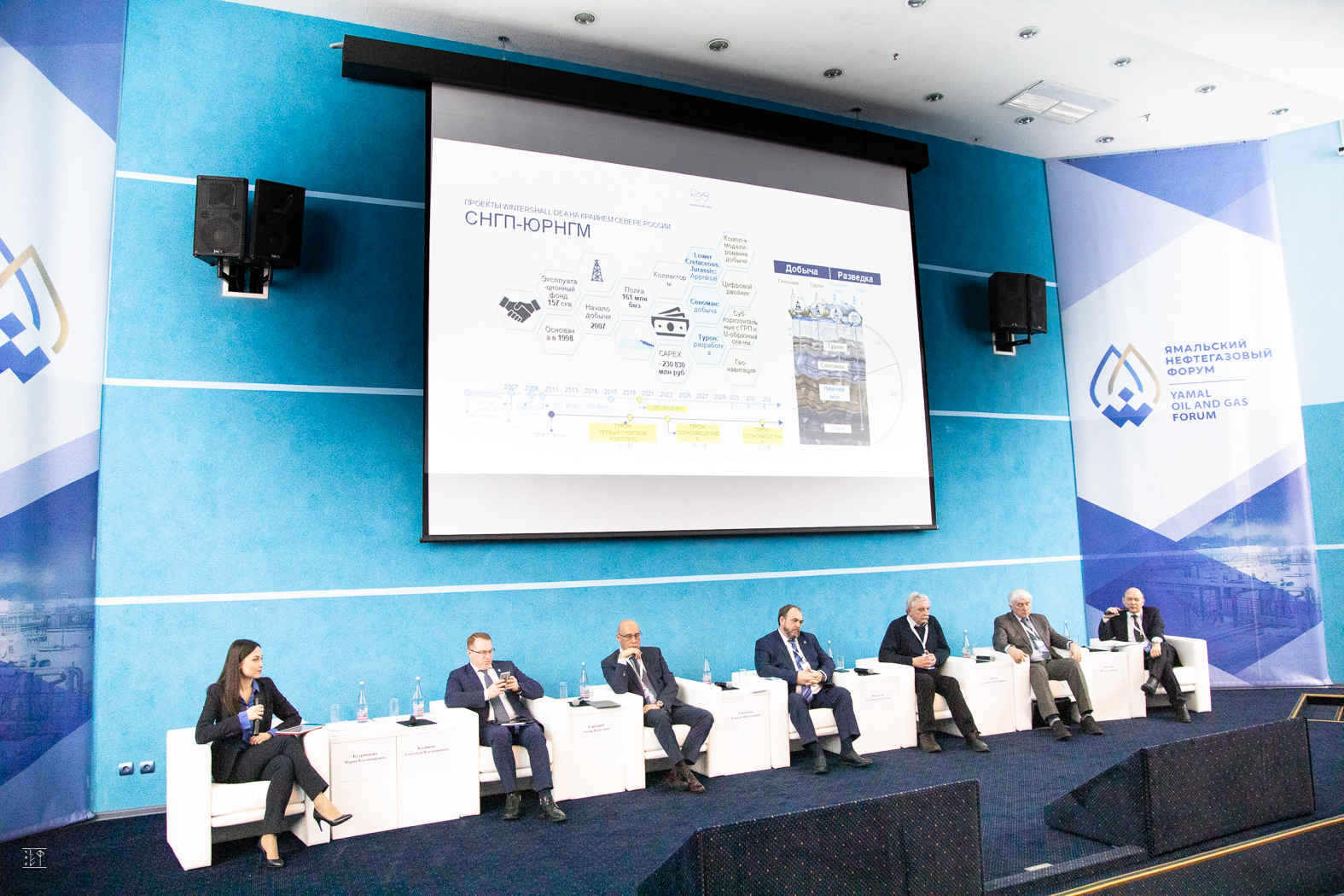 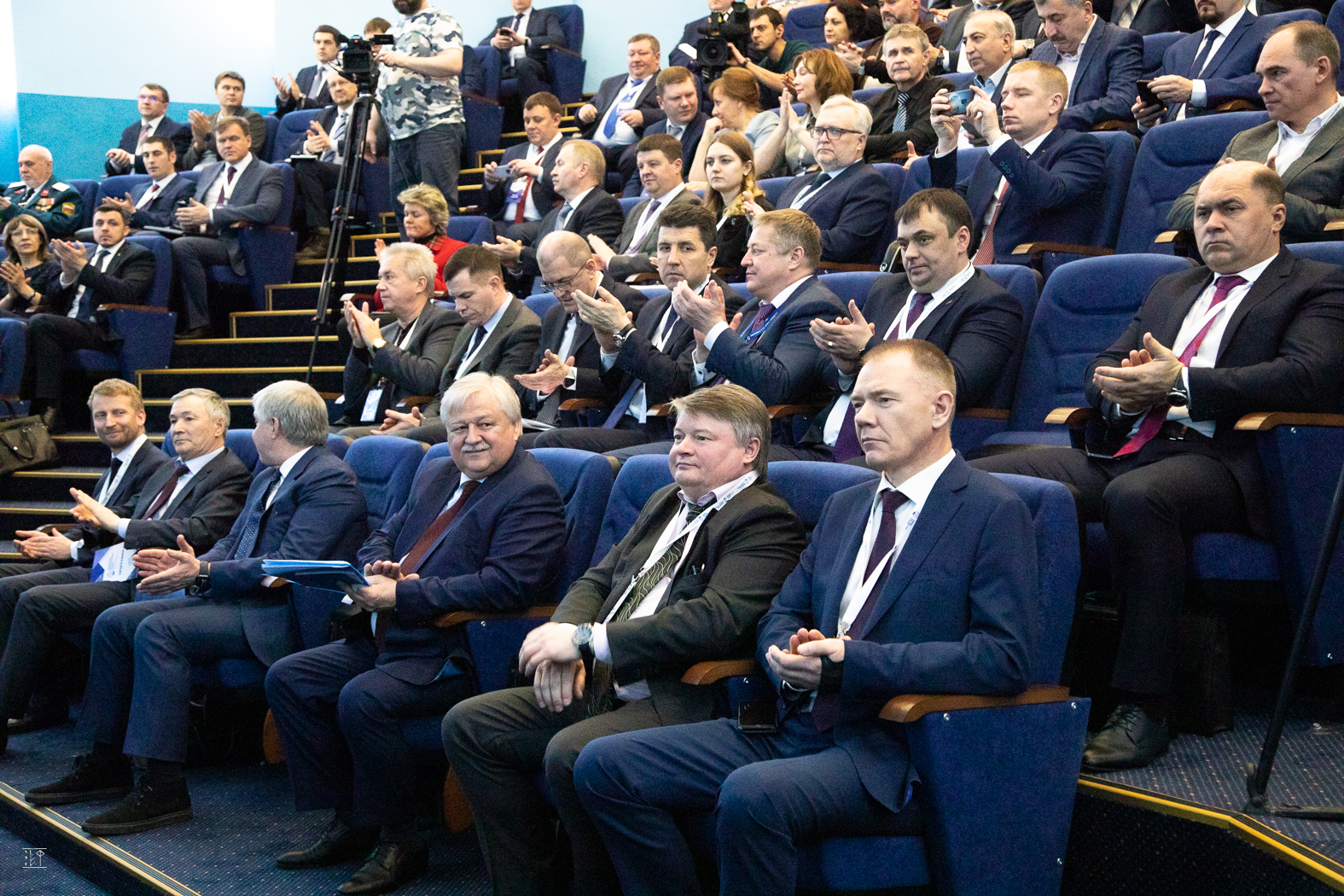 OJSC Severneftegazprom also shared its innovative projects of development. The Deputy General Director – the Chief Geologist, Vladislav Vorobyev, presented the report entitled «Implementation of cutting-edge technologies for the development of hard-to-recover gas reserves based on the example of Turonian gas deposits of the Yuzhno-Russkoye oil, gas and gas condensate field». 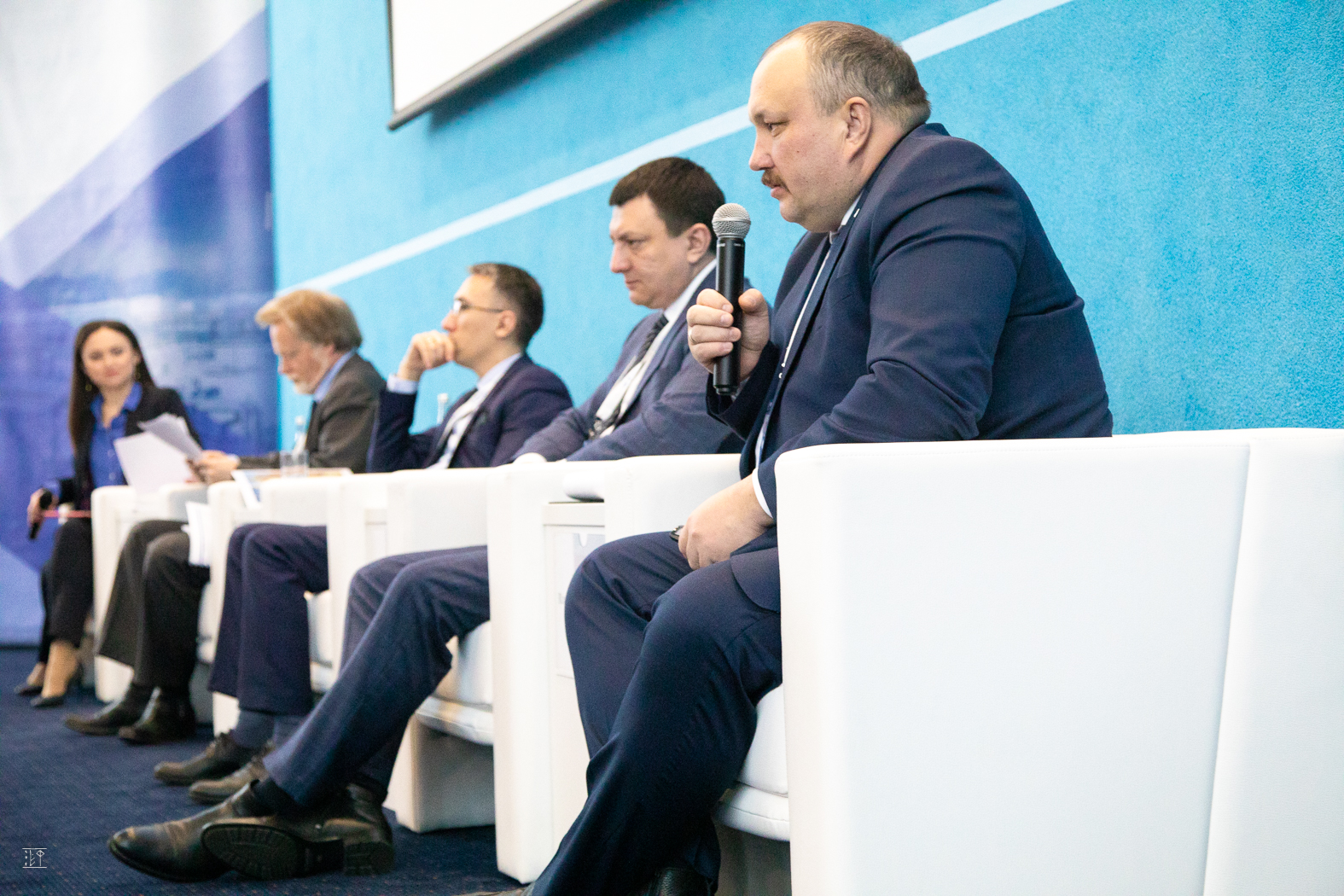 At the session “The system of ecologic monitoring of YANAO. Current status and development perspectives” the Head of Department of ecology and environmental protection, Konstantin Shcheglov, presented his report on the topic «The positive experience of OJSC Severneftegazprom in ecological monitoring of the Yuzhno-Russkoye field area». 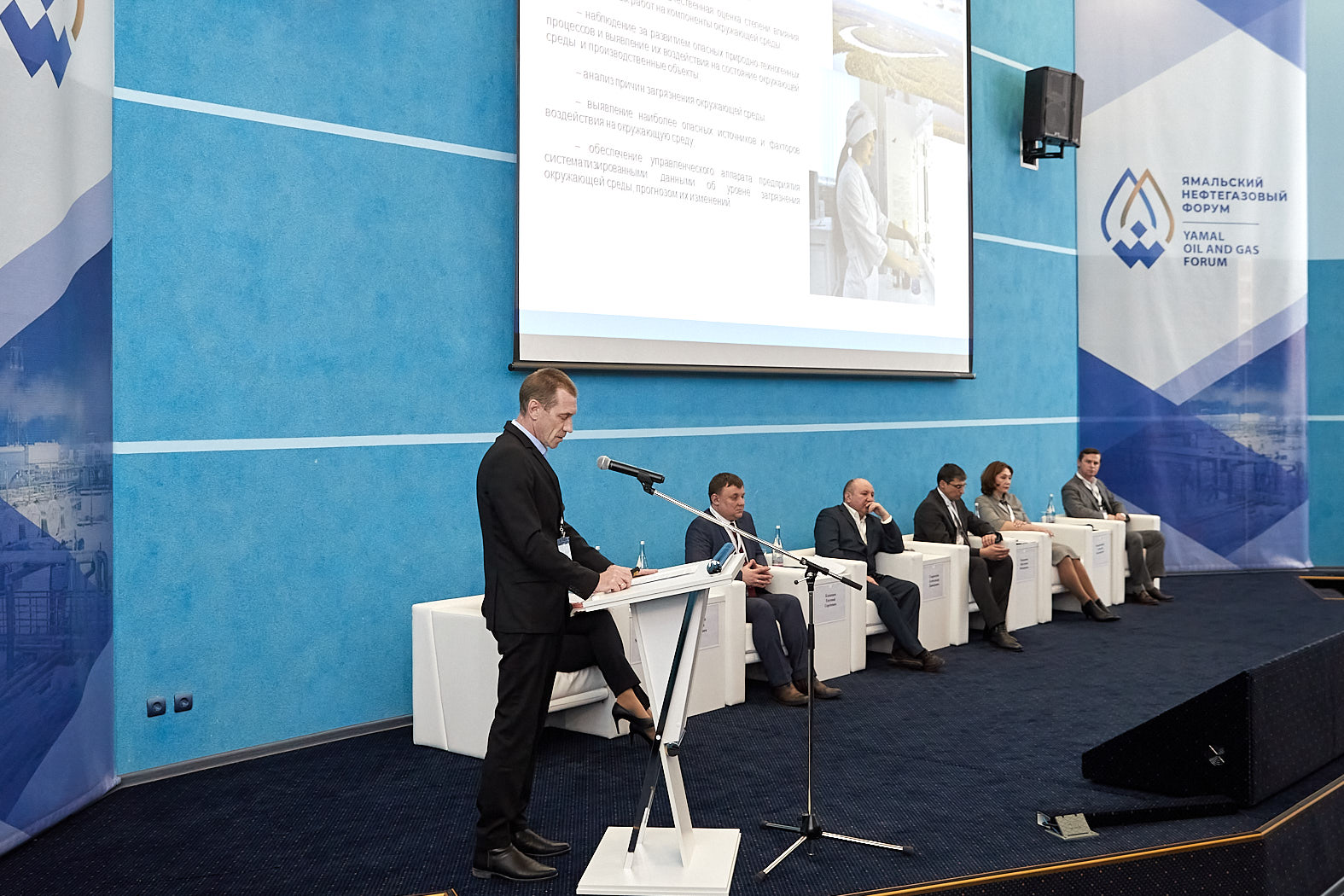 At the official closing ceremony of exhibition «Gas. Oil. New technologies – for the Far North», the awarding of the winners of the contest «the Polar Owl» was held. OJSC Severneftegazprom was awarded with golden medal in nomination «Innovative scientific developments and technologies». 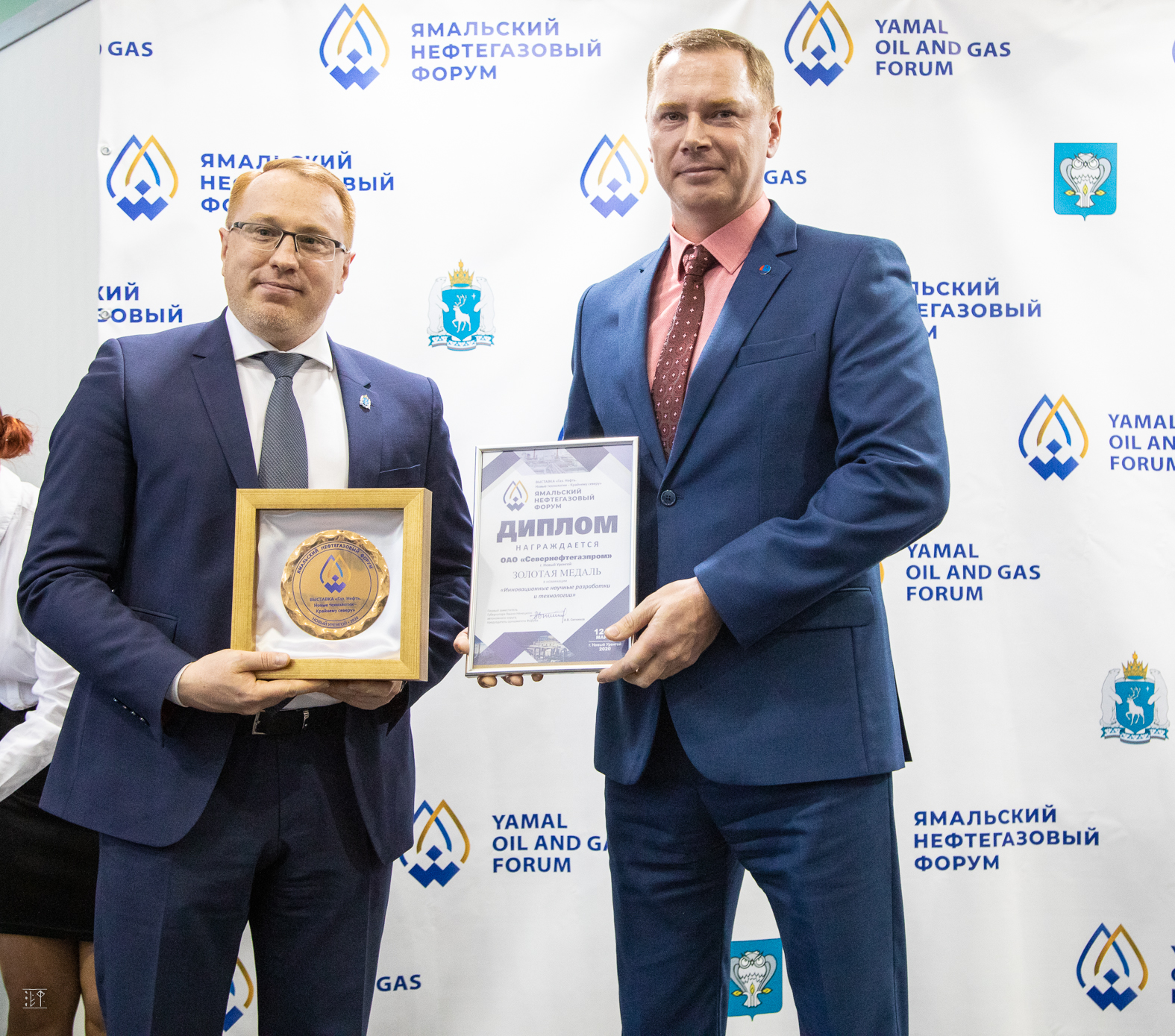