The 3rd scientific and rationalization review competition among young specialists of Gazprom subsidiaries was held at the Gas Production Center in Novy Urengoy. The event was organized by LLC Gazprom dobycha Urengoy.

The competition was held in order to popularize, develop and cover rationalization and inventive activities for optimization of production and economic activities of companies.

23 presentations of participants were reported, 18 of which - rationalization proposals, and 5 - ideas. A group of young specialists of OJSC Severneftegazprom with their projects took part in this event.

Roman Shvaikin, Head of the Information Management Systems Service of the Company, presented his innovative proposals on the topic «Automation of processing and issuing payroll sheets in the information management system 1C: Salary and personnel management». 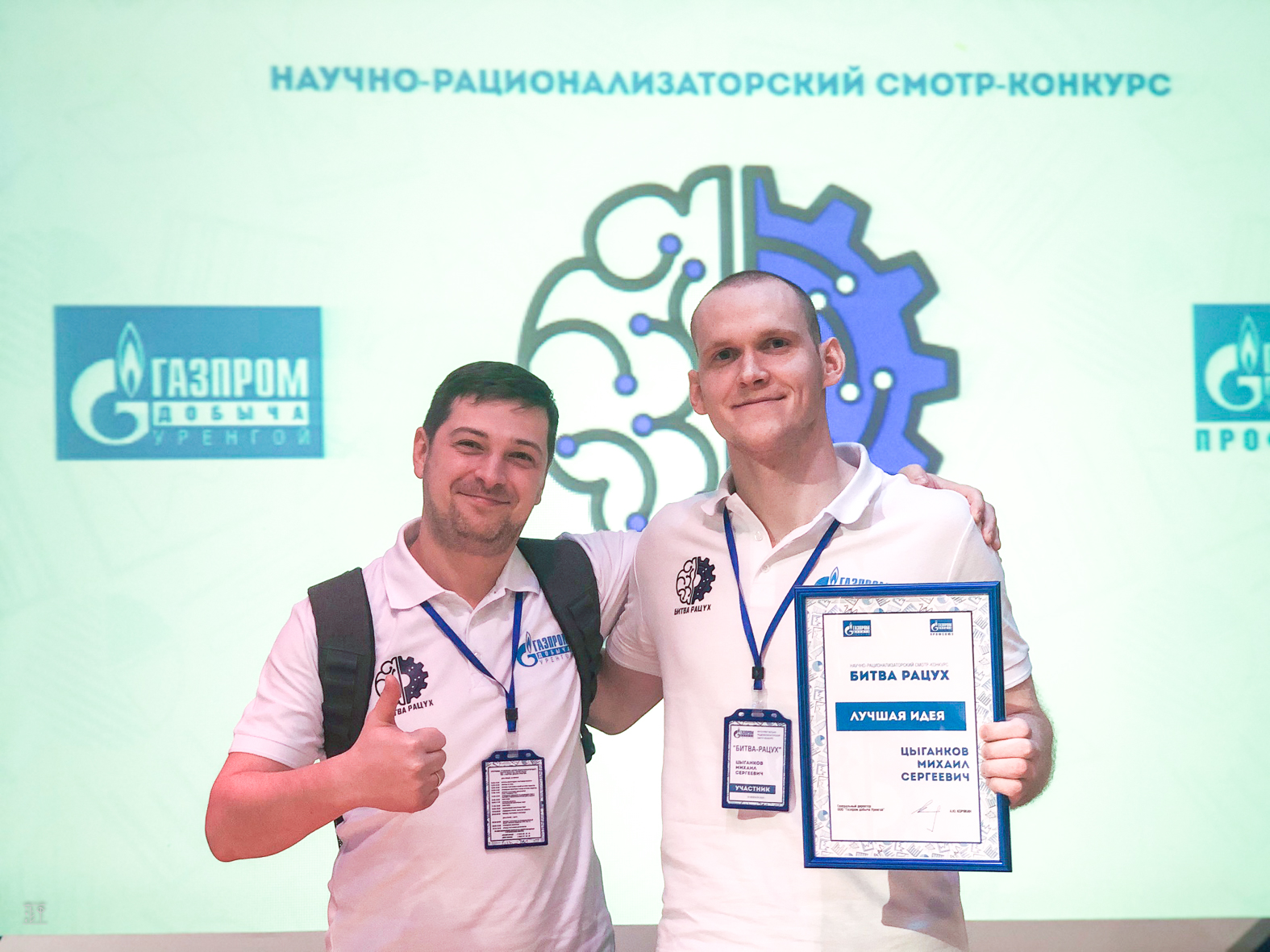 The first and only prize in the Idea nomination was taken by oil and gas operator of the 4th category, Mikhail Tsygankov, with his report «Research and justification of the possibility of using gas lift systems at the Yuzhno-Russkoye oil and gas condensate field».