OJSC Severneftegazprom summed up the results of the photo contests that have been held at the Company for several years. Their main task is to identify the creative abilities of employees and the level of their skill.

Competitions were held from April 08 to December 05, 2019 with more than 30 people participated. The same number of items was submitted to the jury. The contest participants «captured the moment» in different parts of our vast Earth, at different times of the year and in different circumstances.

According to the contest Regulation, to achieve a uniform comparison of the items, the jury considered the following evaluation criteria:

- compliance of the item with the topic of the competition;

- the complexity of the conditions in which the item was created;

- the uniqueness of the moment displayed.

Olesya Bogacheva, an oil and gas production technician, became the winner in the «Having a rest with SNGP» contest. Her author's work «On the Shores of the Andaman Sea» deserves to be recognized for her creative approach and ingenuity.

The second place of honor with the work «Monument to Khoja Nasreddin in Bukhara» was taken by Konstantin Shcheglov, head of the department of ecology and environmental protection. 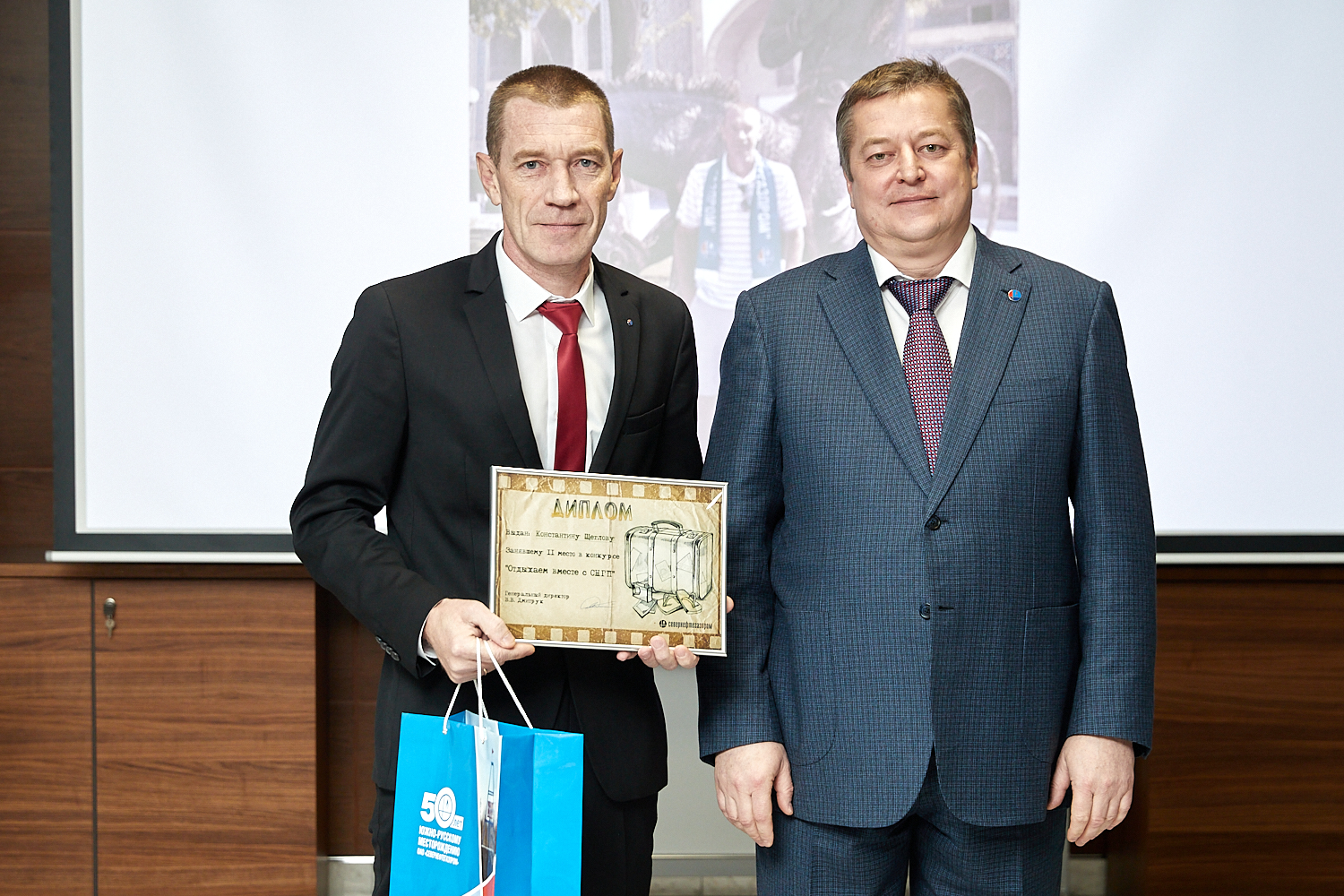 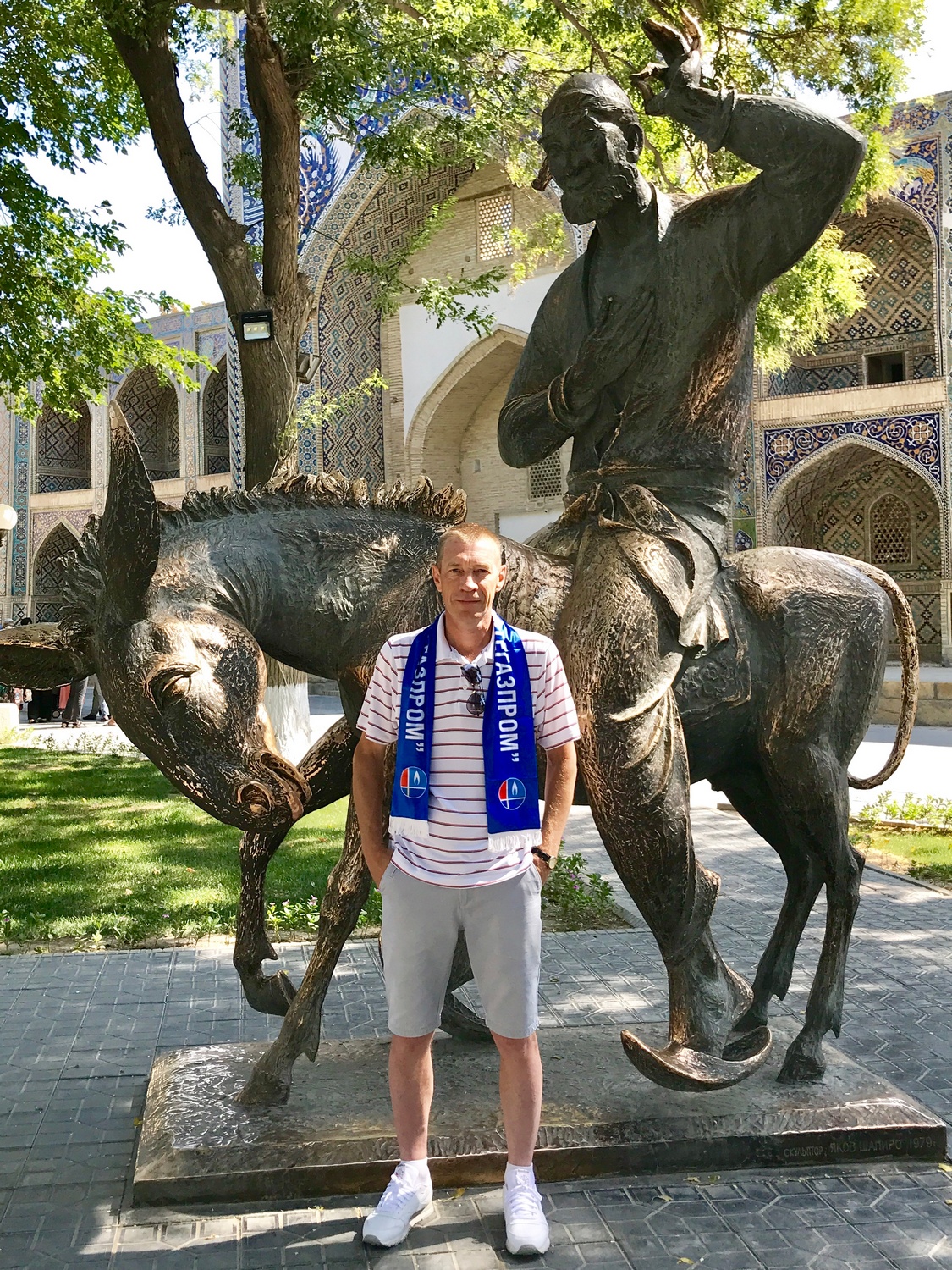 Sergey Gorbatenko, a carpenter of the 4th category of the administrative service with the work «To meet new heights», took third place. 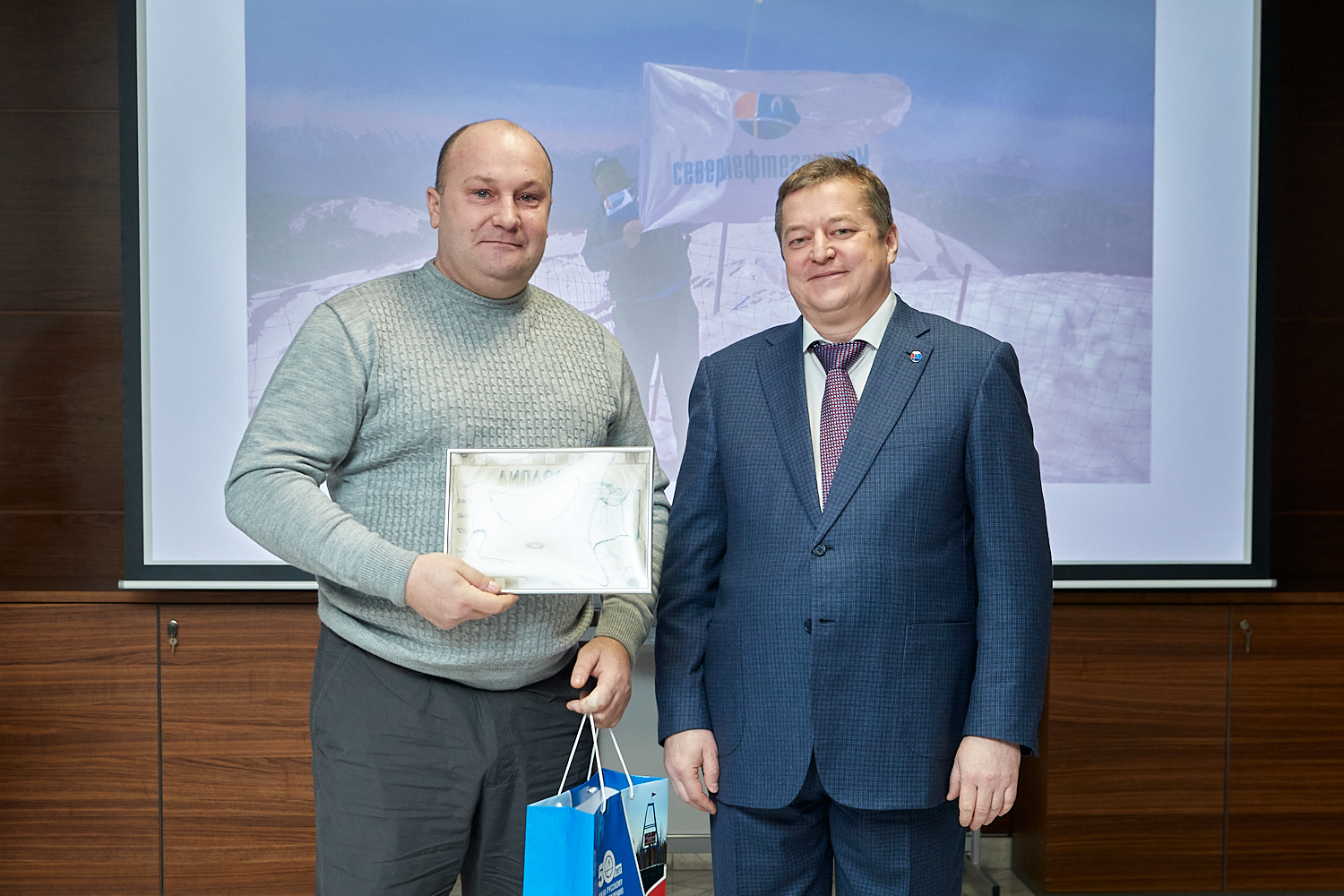 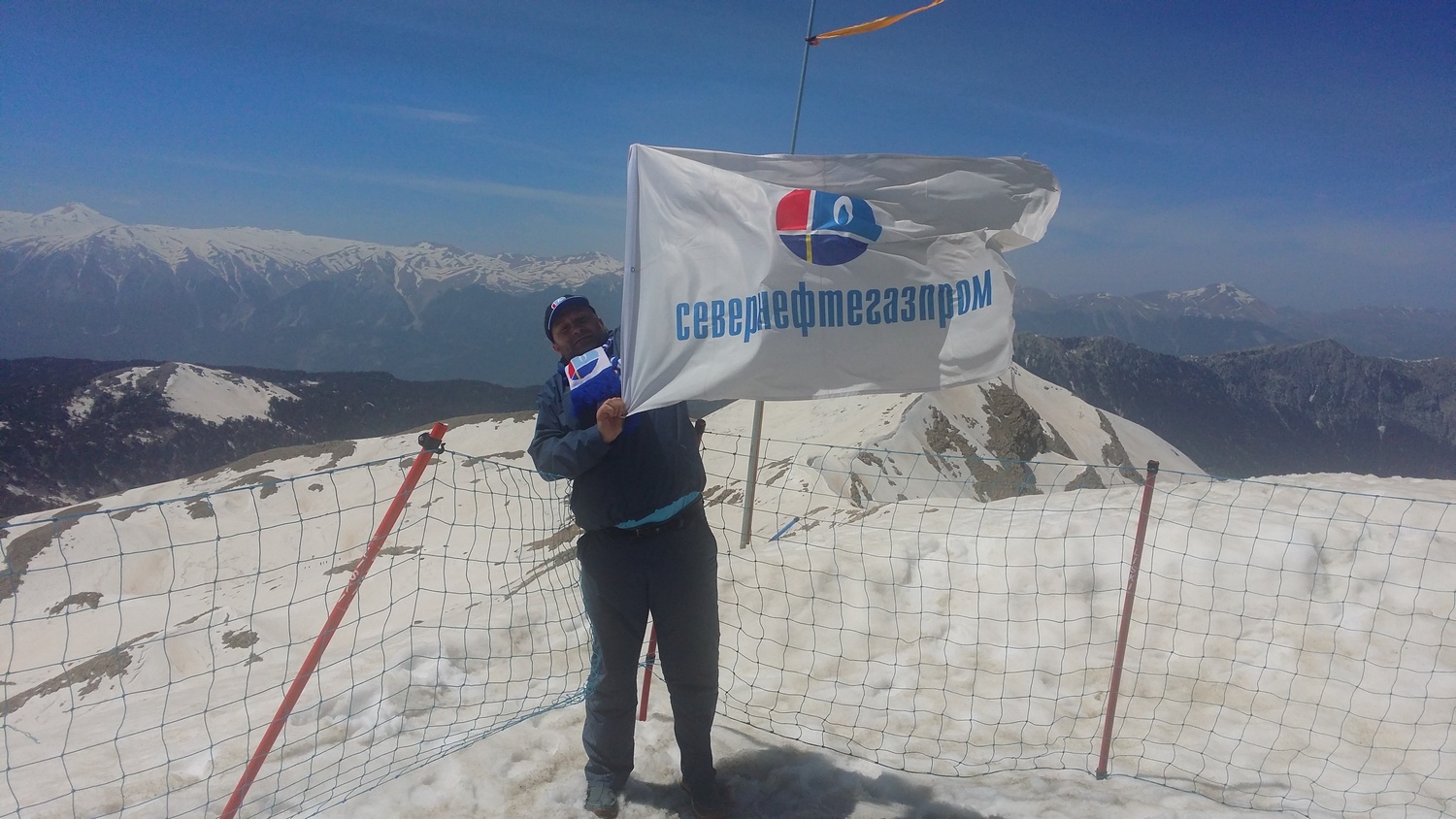 The competition «Romance of the Far North» is focused on a careful attitude to the environment, its preservation for future generations.

The third place of honor was taken by the work «Orientation North» by Elena Fedorova, a specialist of the 1st category of the public relations and media service. 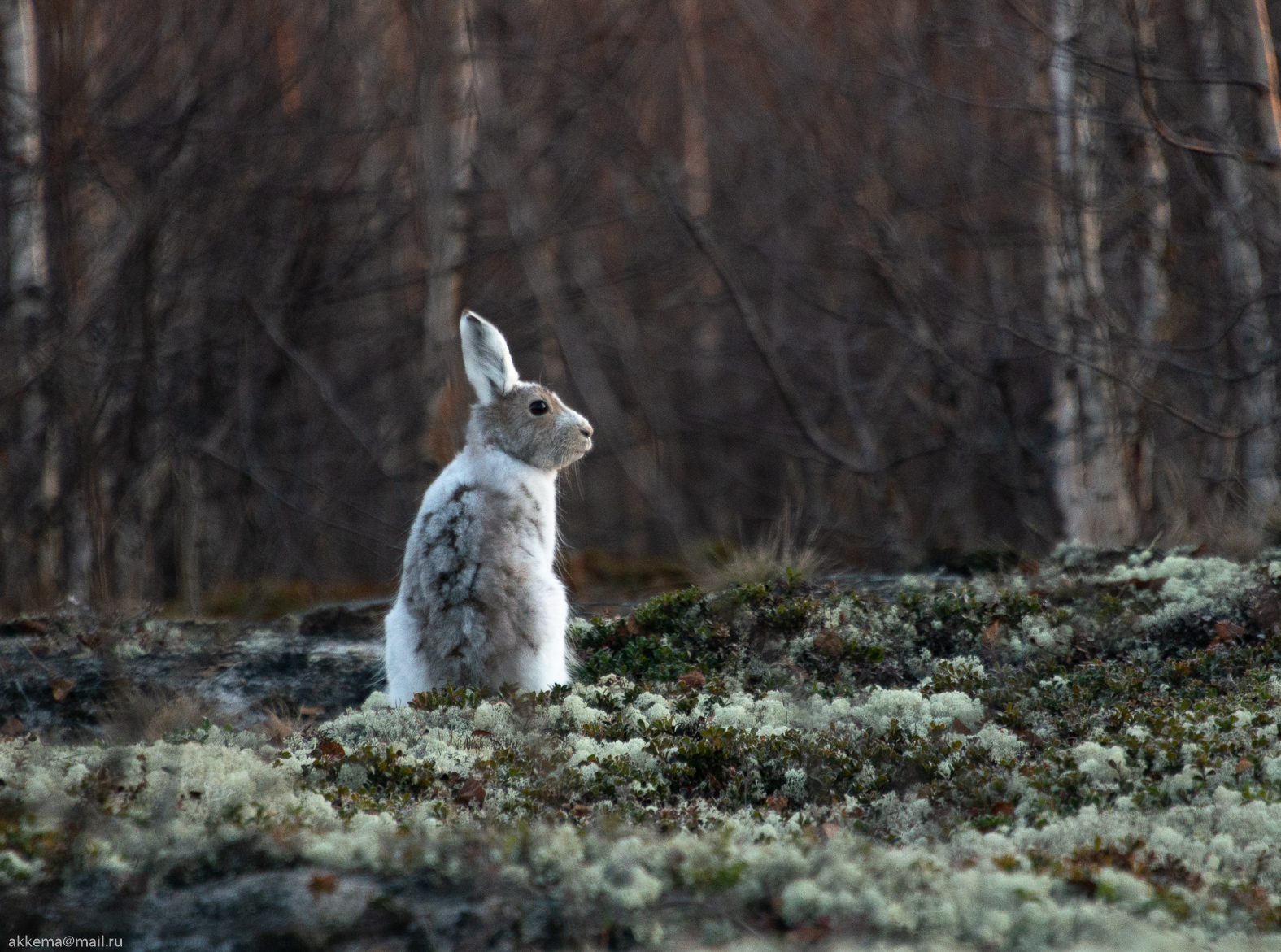 The work of Vadim Ryazanov, Maintenance Engineer of gas facilities, named «Despite everything...» took second place in the creative photography contest. 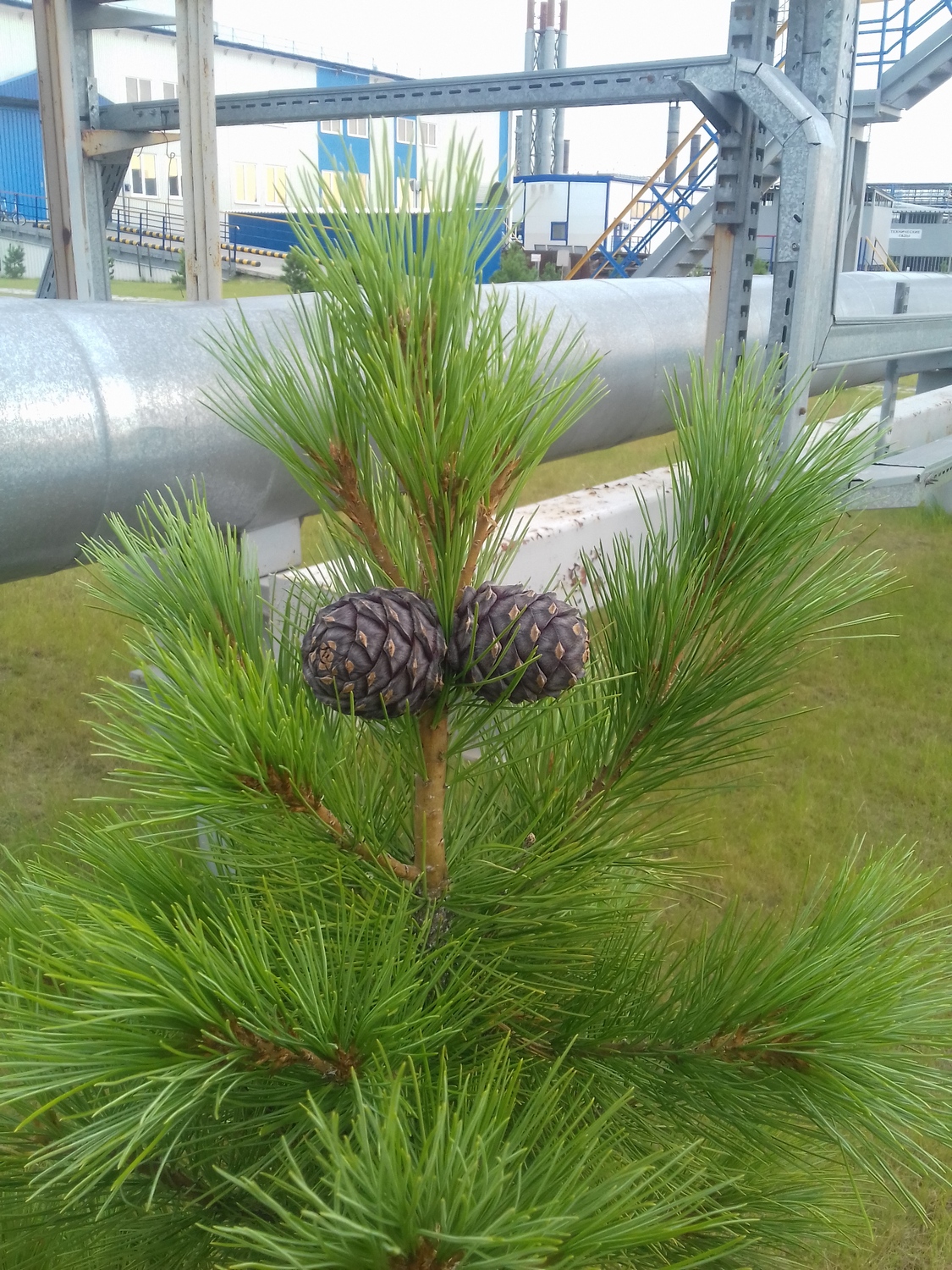 The winner of the «Romance of the Far North» contest was Lilia Lonskaya, a category 1 specialist of the department of consolidated balance and supply control, with her professional photo called «Silk Sunset». 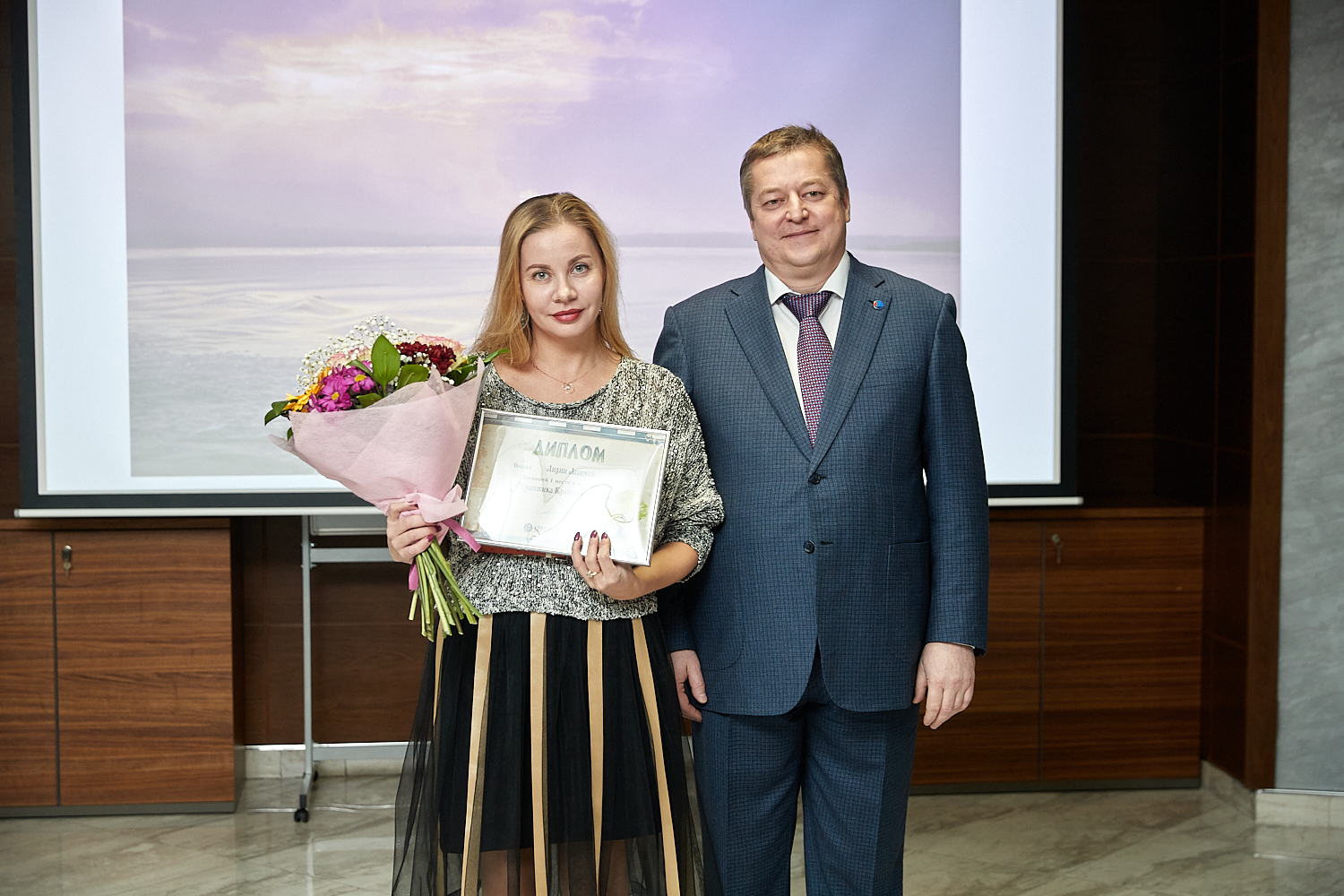 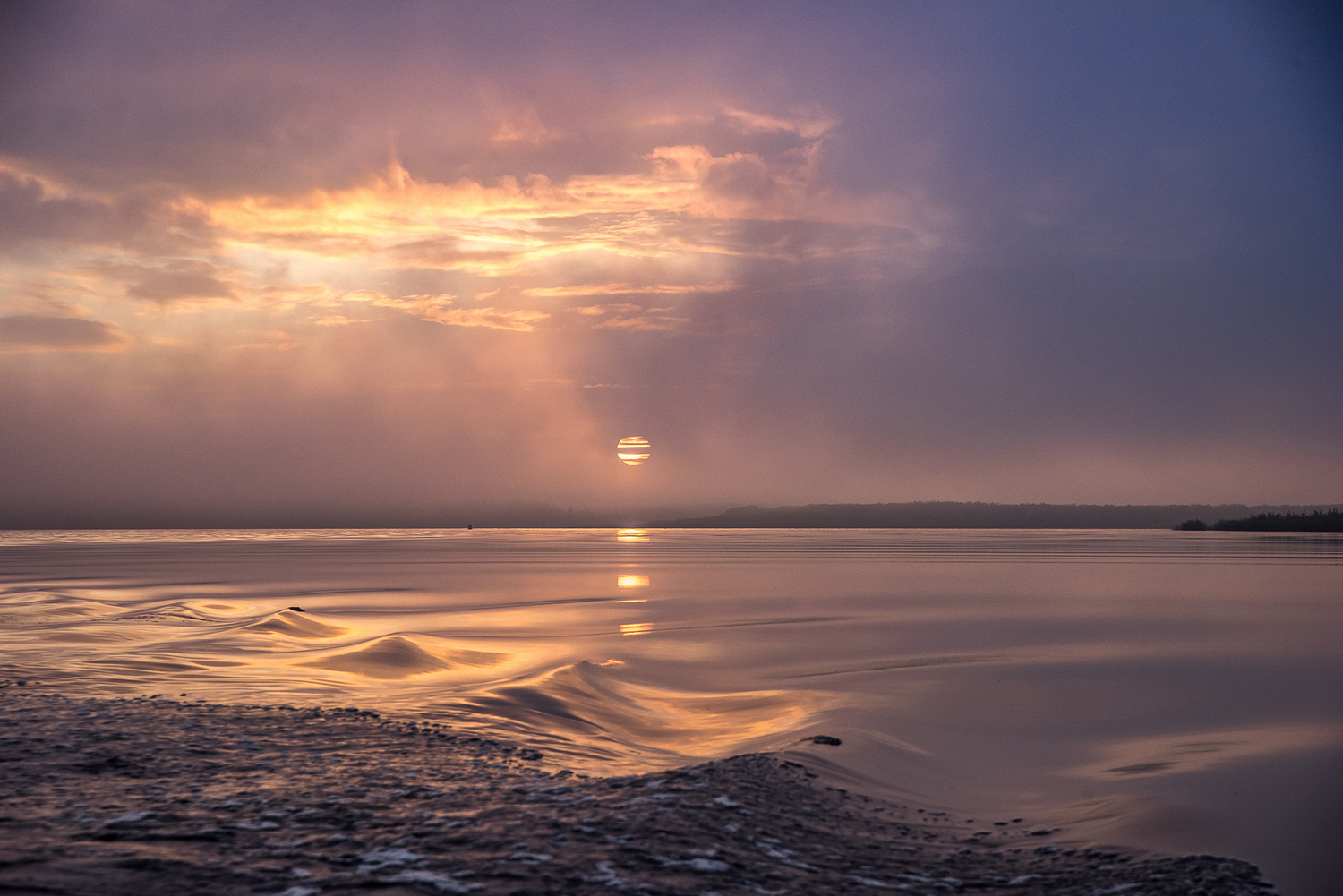 Congratulations to all participants and winners of the contests. We wish to maintain interest in creativity, and of course, new bright victories!