On August 30, at the Municipal Youth Center Molodezhny, the grand closing of the summer shift in 2019 took place and within the framework of this the employment of teenagers from 14 to 18 years of age was organized at the enterprises of Novy Urengoy during the summer holidays. 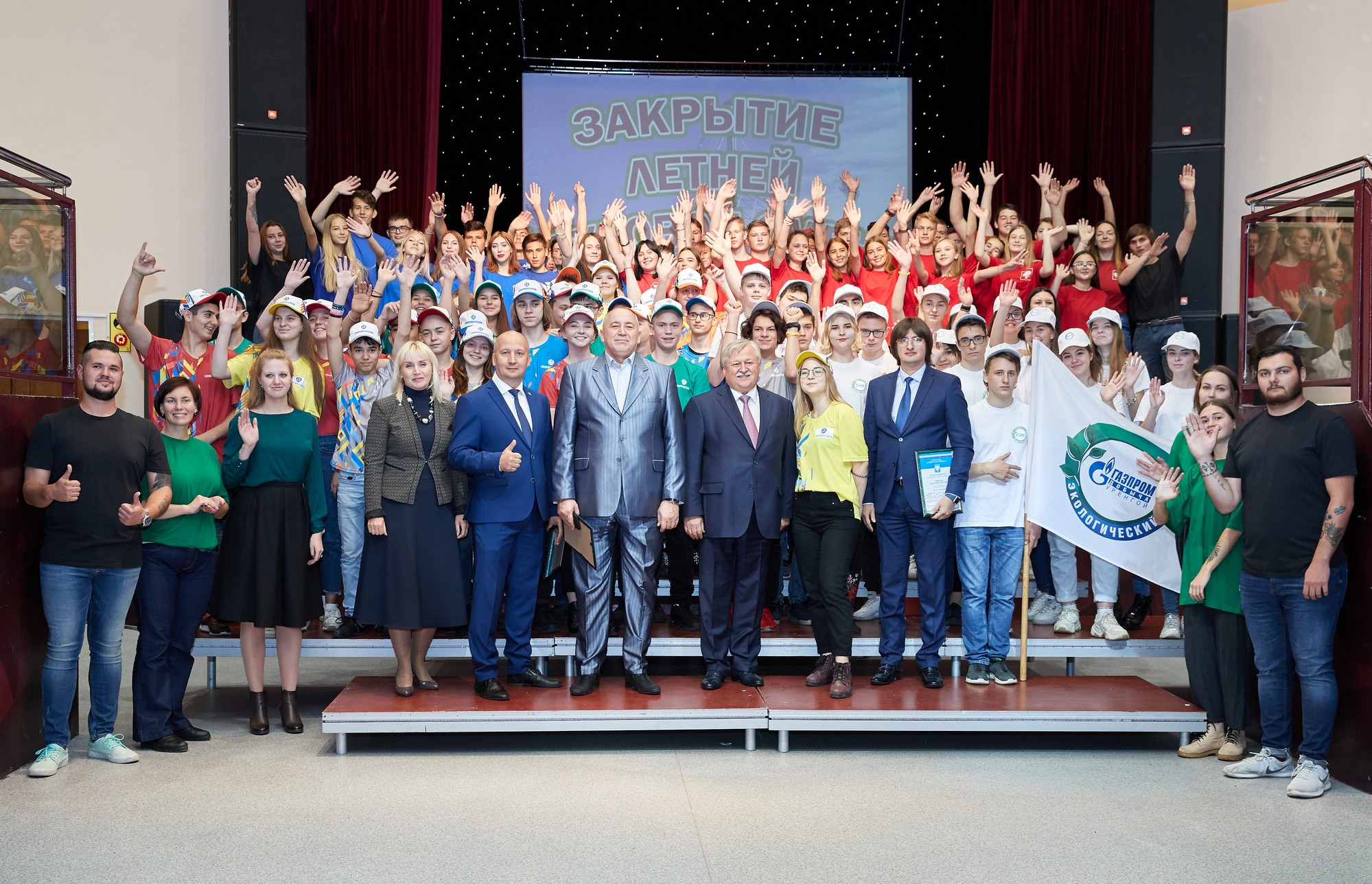 Opening the event, the head of the city of Novy Urengoy, Ivan Kostogriz, expressed the gratitude to the organizations for providing jobs, young workers for their active participation in the program, and also noted that the city has become noticeably cleaner this summer. «The cleanliness and tidiness of our city was noted by both guests and residents who returned from vacations,» Ivan Ivanovich summed up. 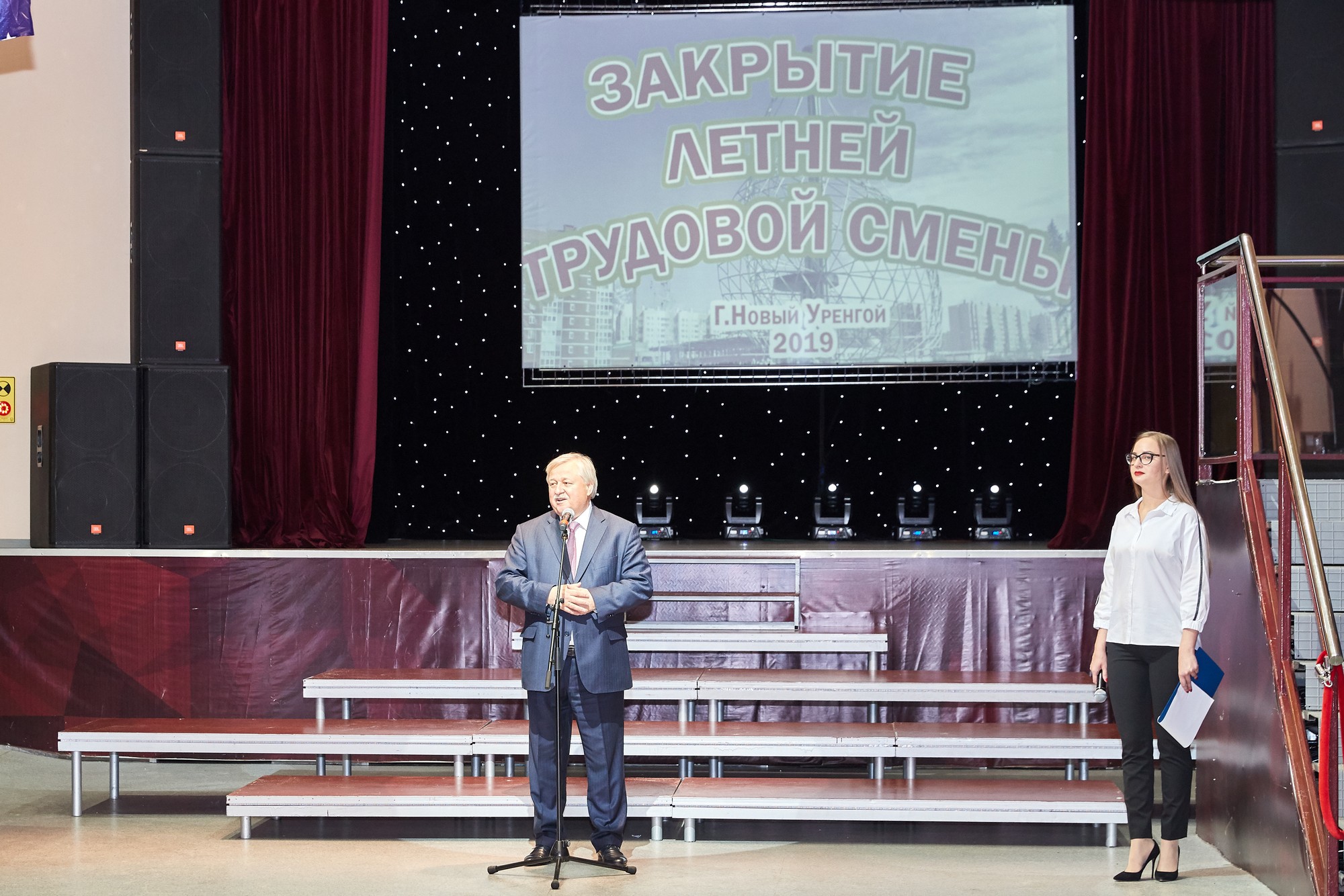 OJSC Severneftegazprom during the summer shift of 2019 monthly provided forty jobs to underage workers. Alexander Plotnikov, Deputy General Director for Human Resources of OJSC Severneftegazprom, who was present at the event, noted: «Every year there is a tendency to increase the number of teenagers who want to find the work during the summer holidays. We are always ready to meet such wishes and, to the best of our ability, we provide jobs. Many thanks to the guys for their excellent work! I wish you all success in the new school year!» 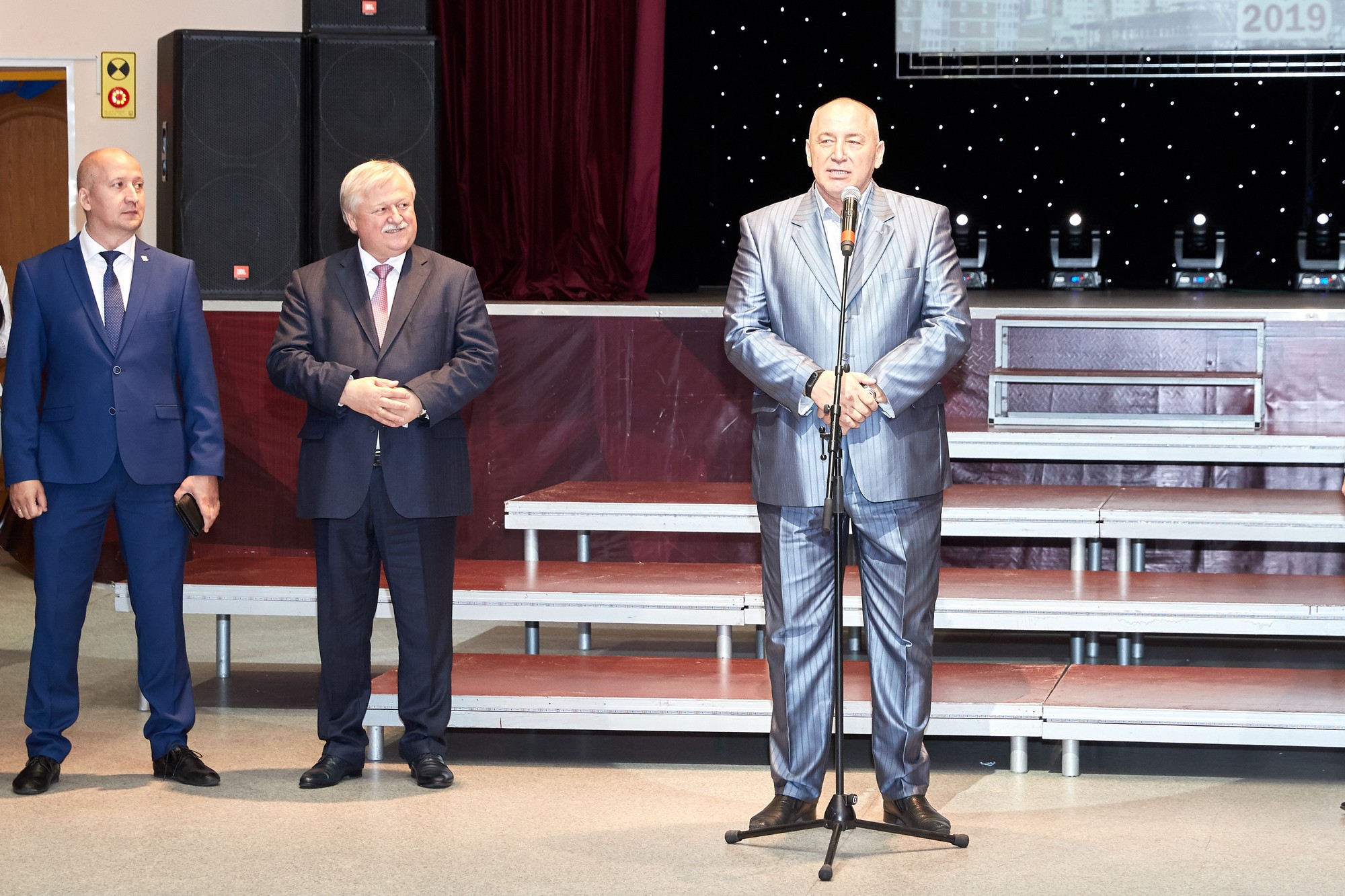 Continuing the event, the head of the city, Ivan Kostogriz, thanked the representatives of the companies who had assisted in the employment of the youth during the holidays. 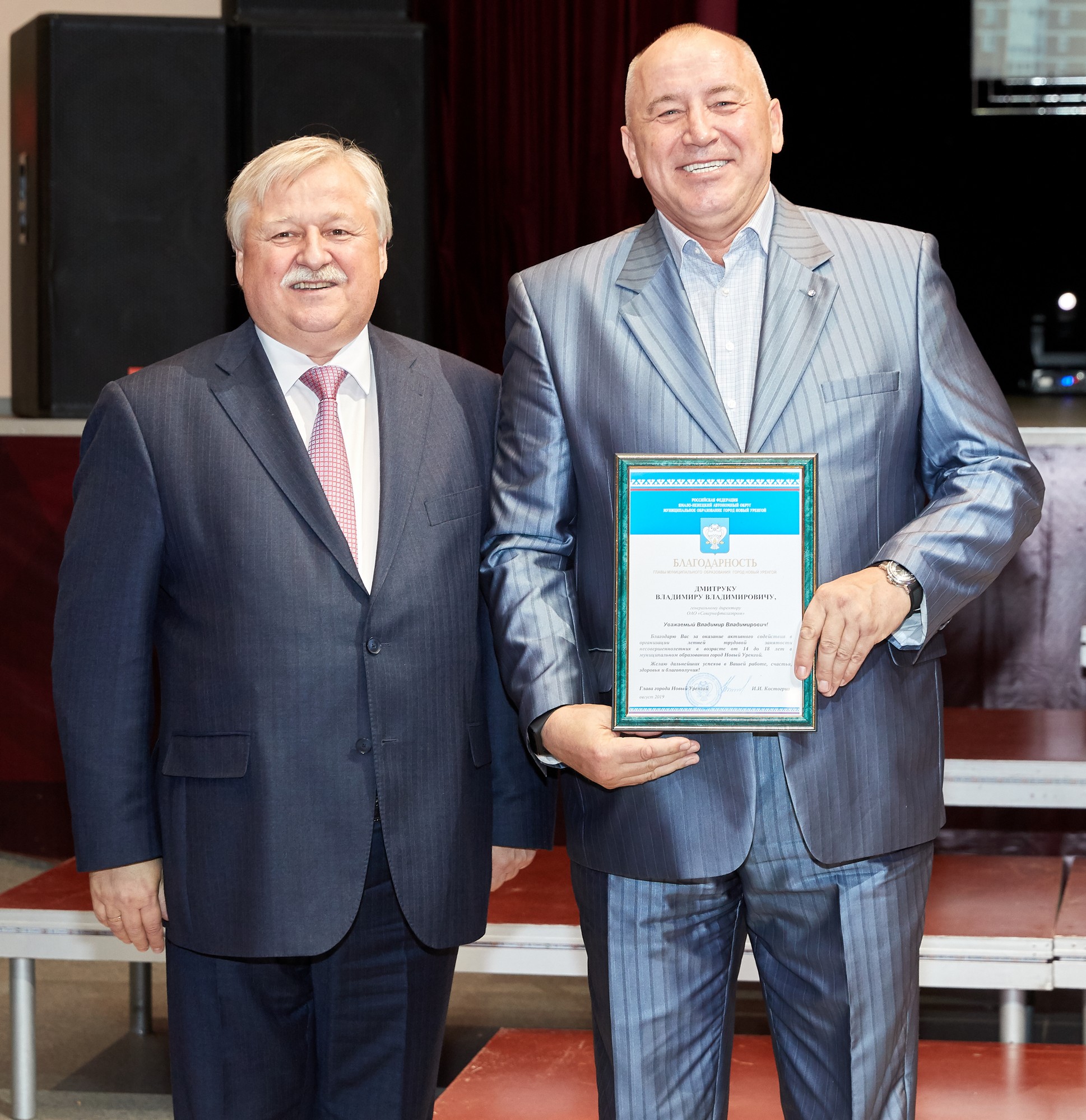 New Chairman of the Youth Council of OJSC Severneftegazprom was appointed