Newsroom / Newsroom / On May 17, 2019 the grand opening of the Games of OJSC Severneftegazprom took place /

On May 17, 2019 the grand opening of the Games of OJSC Severneftegazprom took place

The event started on the sports ground of the cultural and sports center «Gazodobyitchik». The opening ceremony of the Games began with a parade-building of the company's teams and a small congratulatory concert for the participants of the competition. 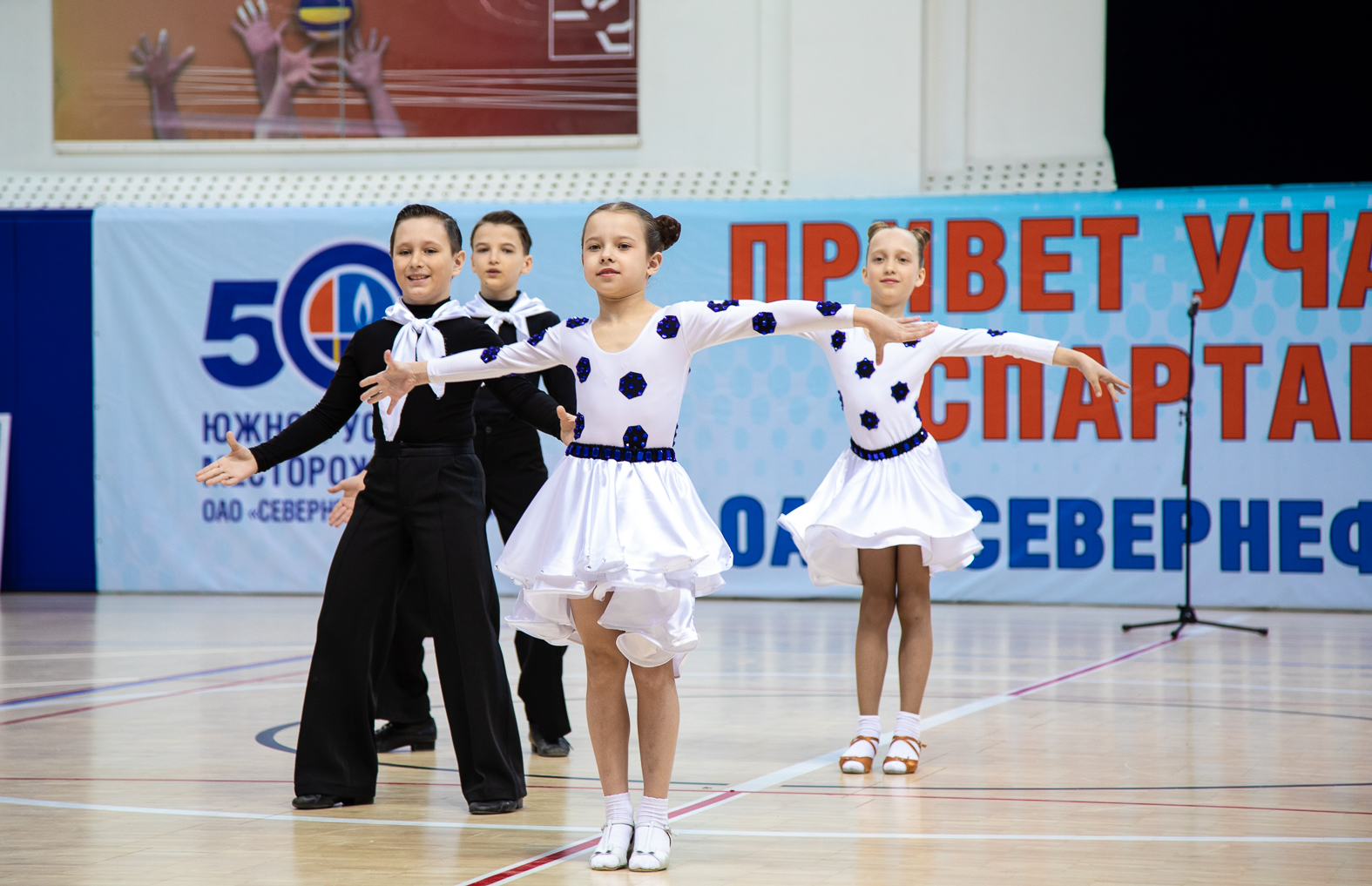 In support of sports and a healthy lifestyle, under the arches of the «Gazodobyitchik» seven teams showed up in the large gym: 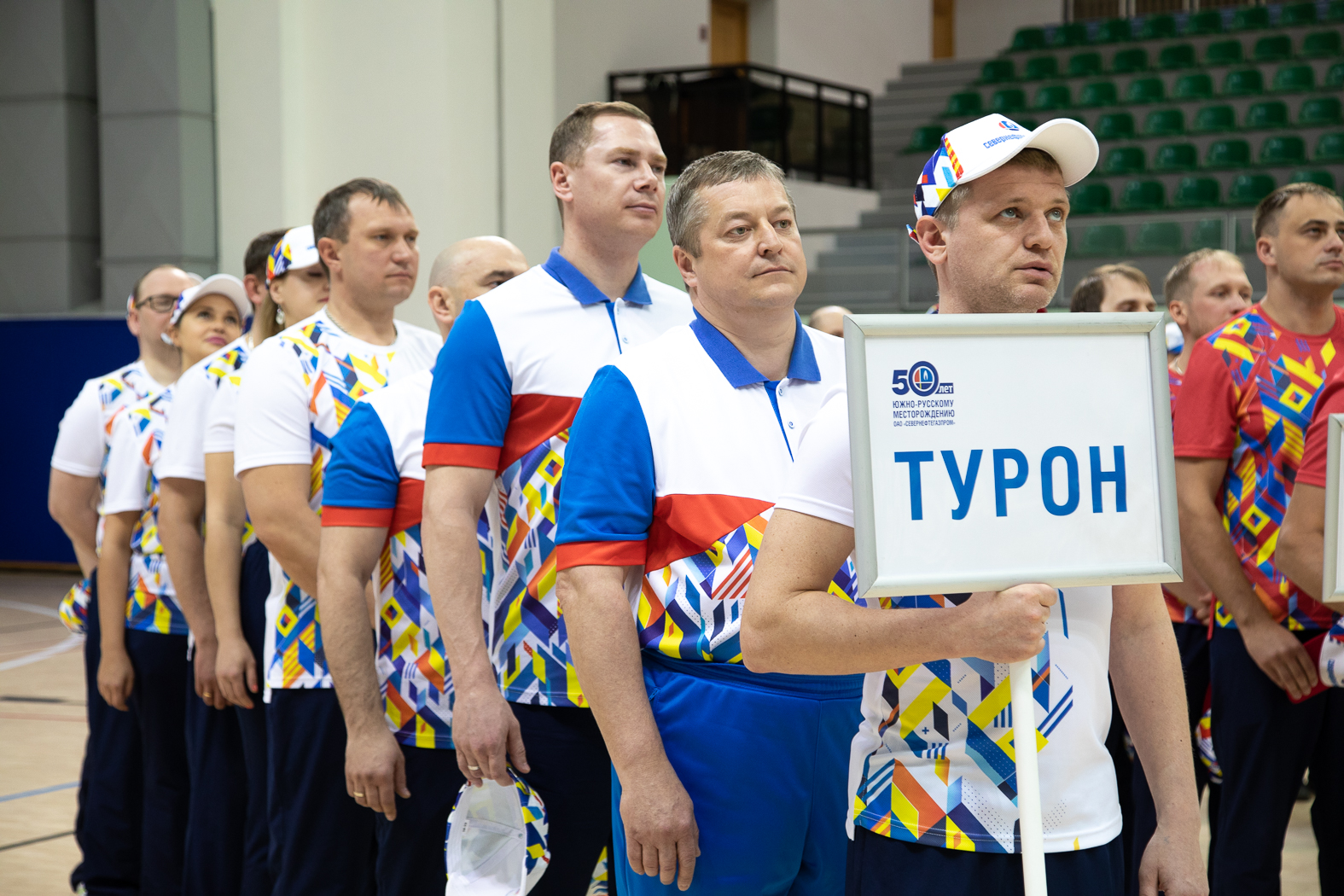 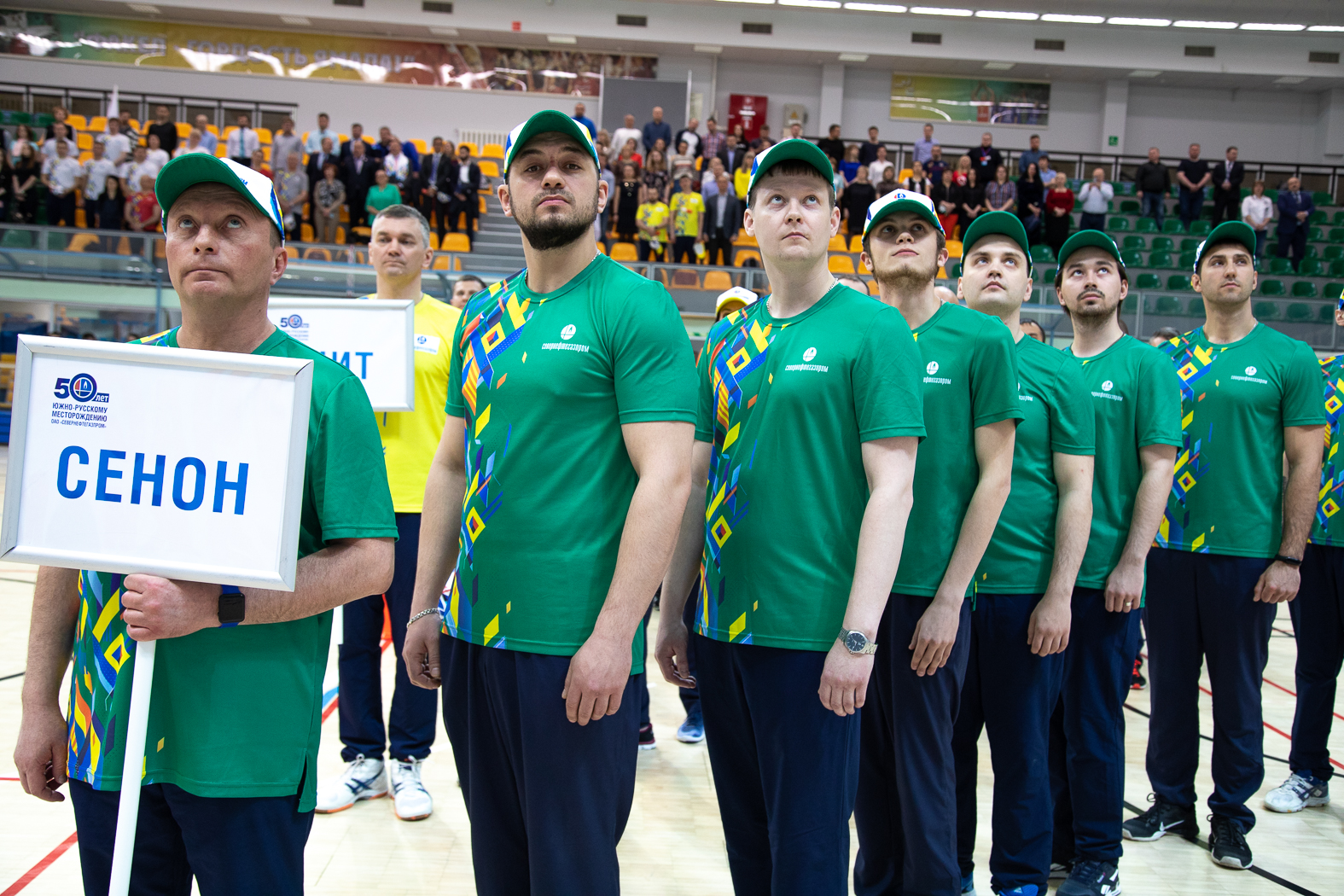 3. The team of the reconstruction, repair and maintenance department «BRIGADE»; 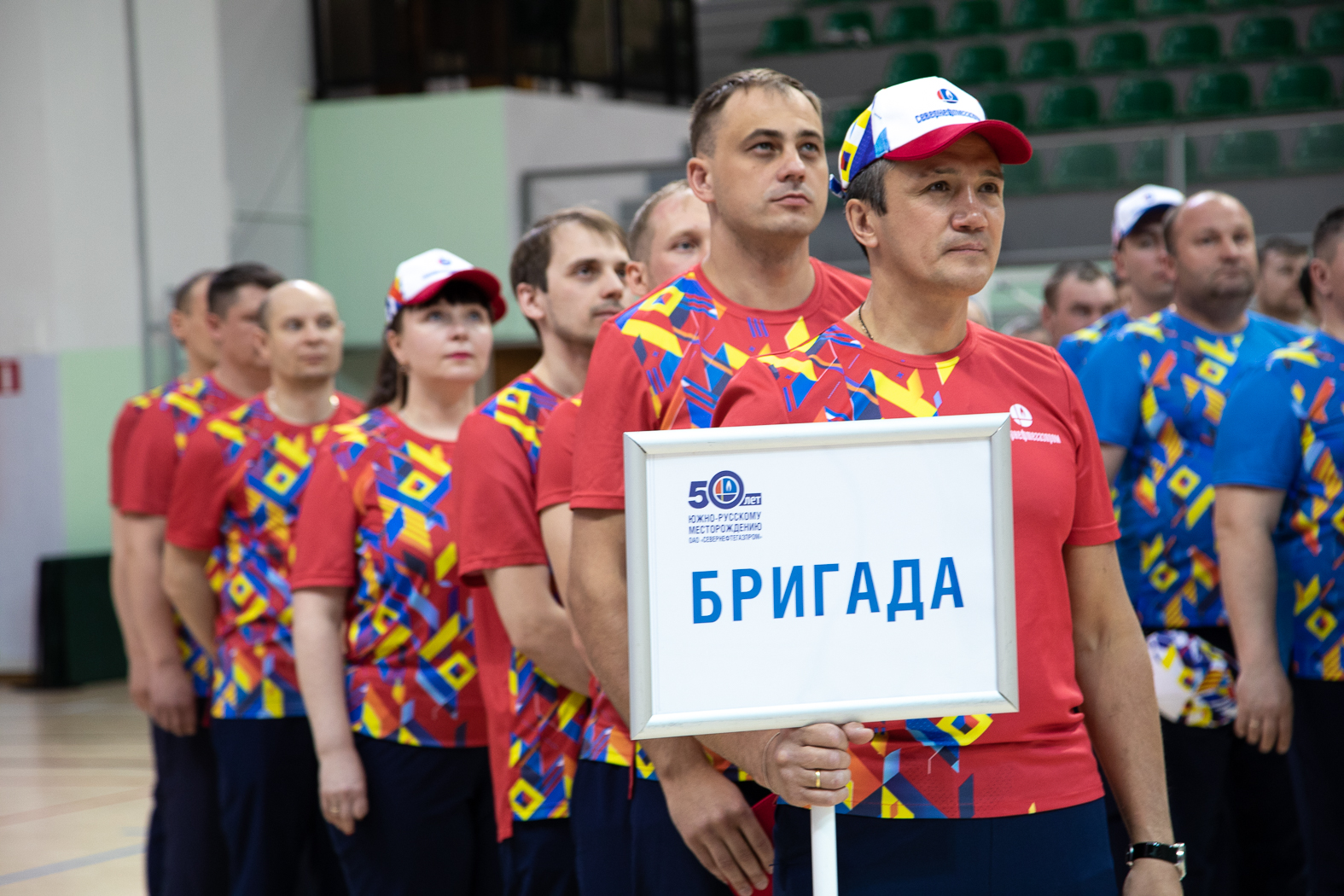 4. The team of the corporate security and  fire departments «SHIELD»; 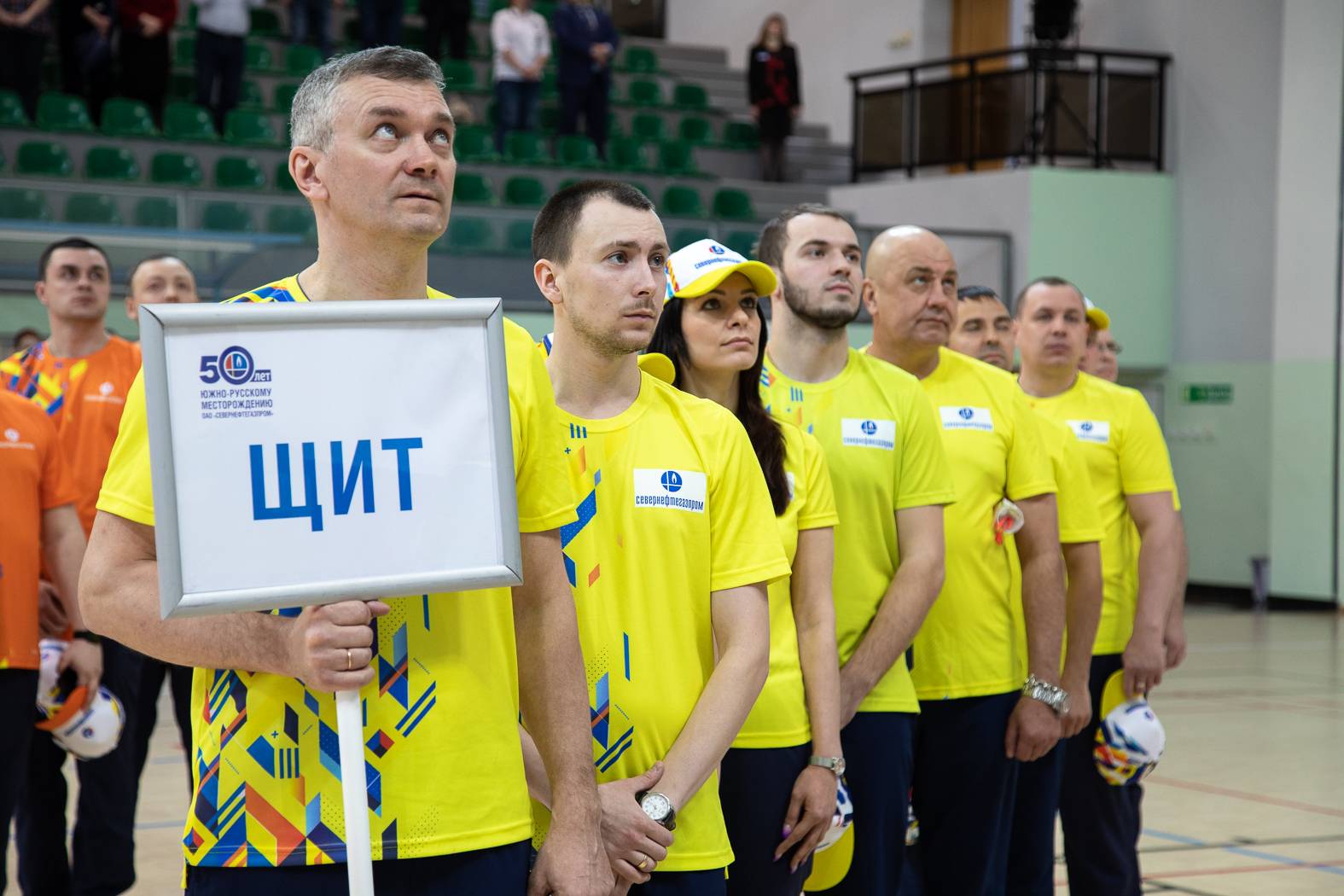 5. The team of department  of the maintenance of shift camps and administrative buildings «FORWARD»; 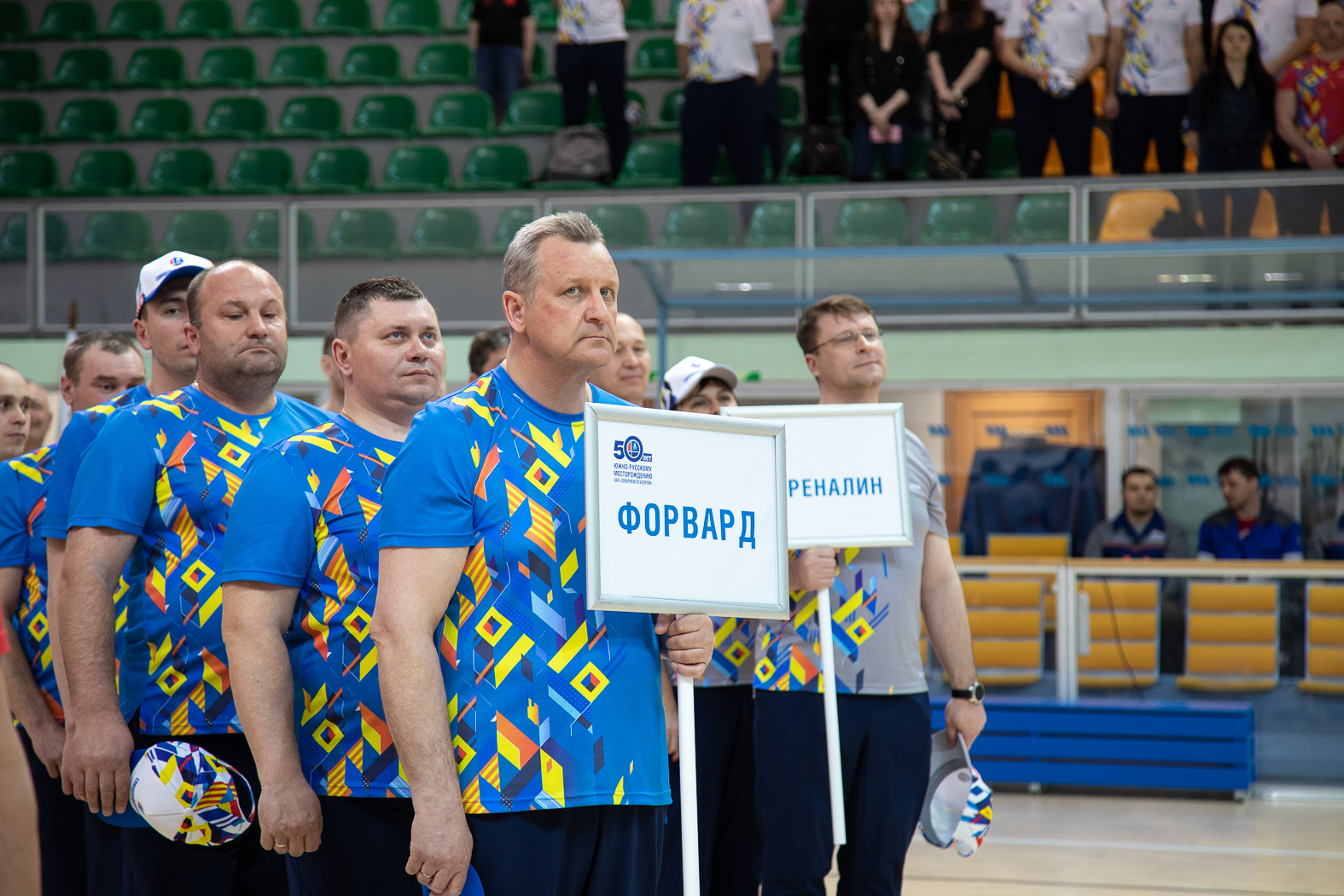 6. The team of procurement and logistics department «FORSAZH»; 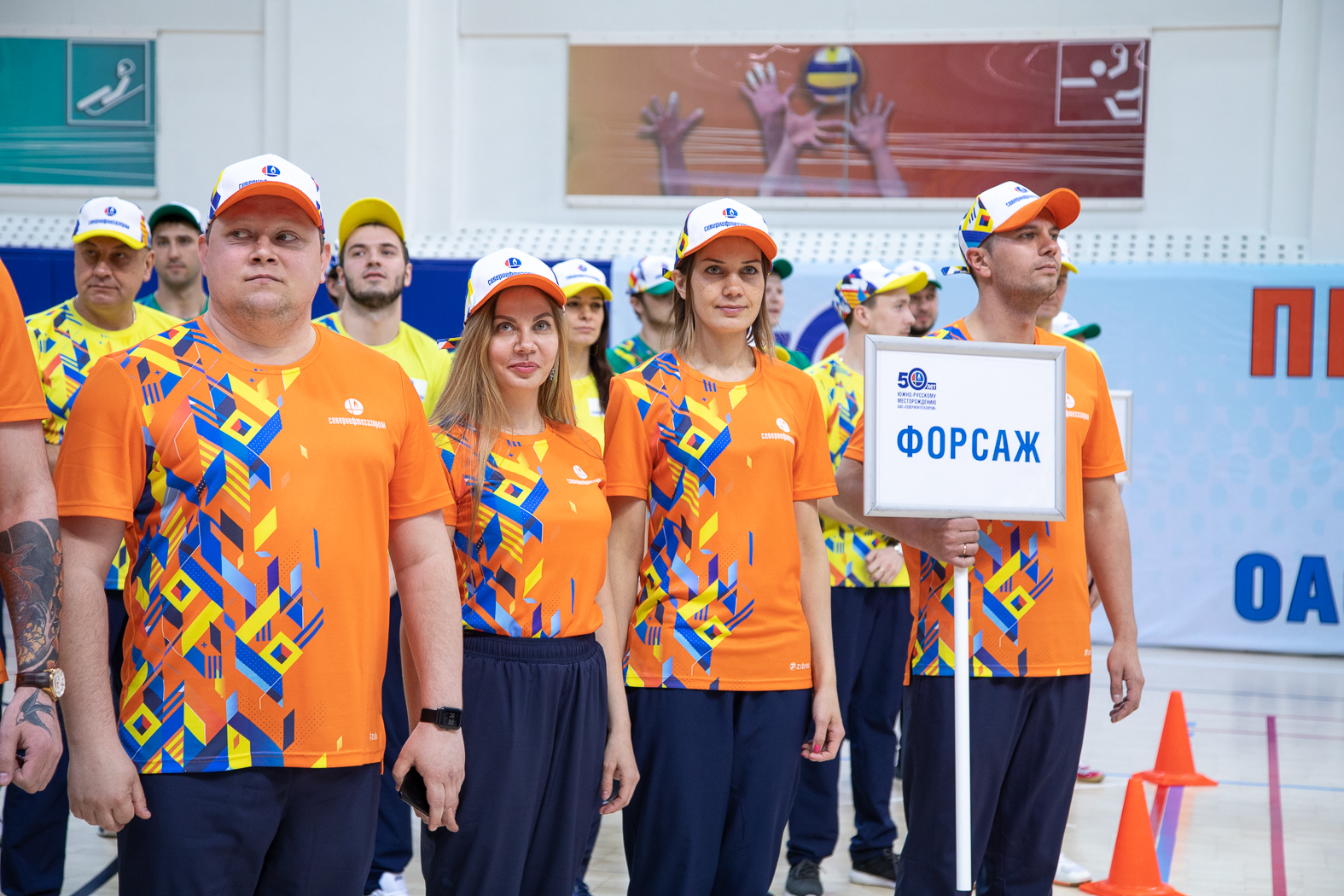 7. The team of technological transport and special equipment department «ADRENALIN». 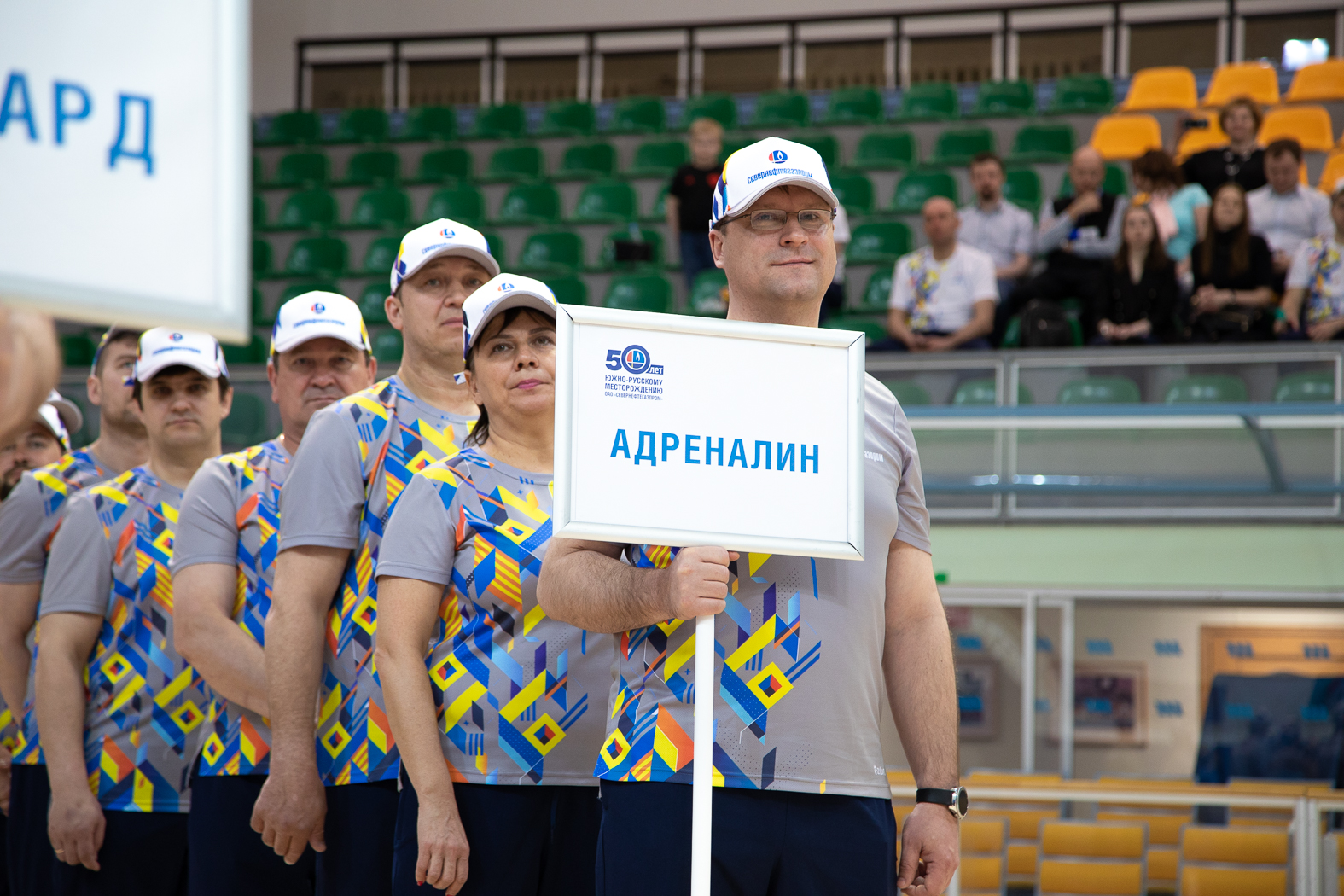 The best athletes of 2018 solemnly carried the flag of OJSC Severneftegazprom under the Company's anthem. 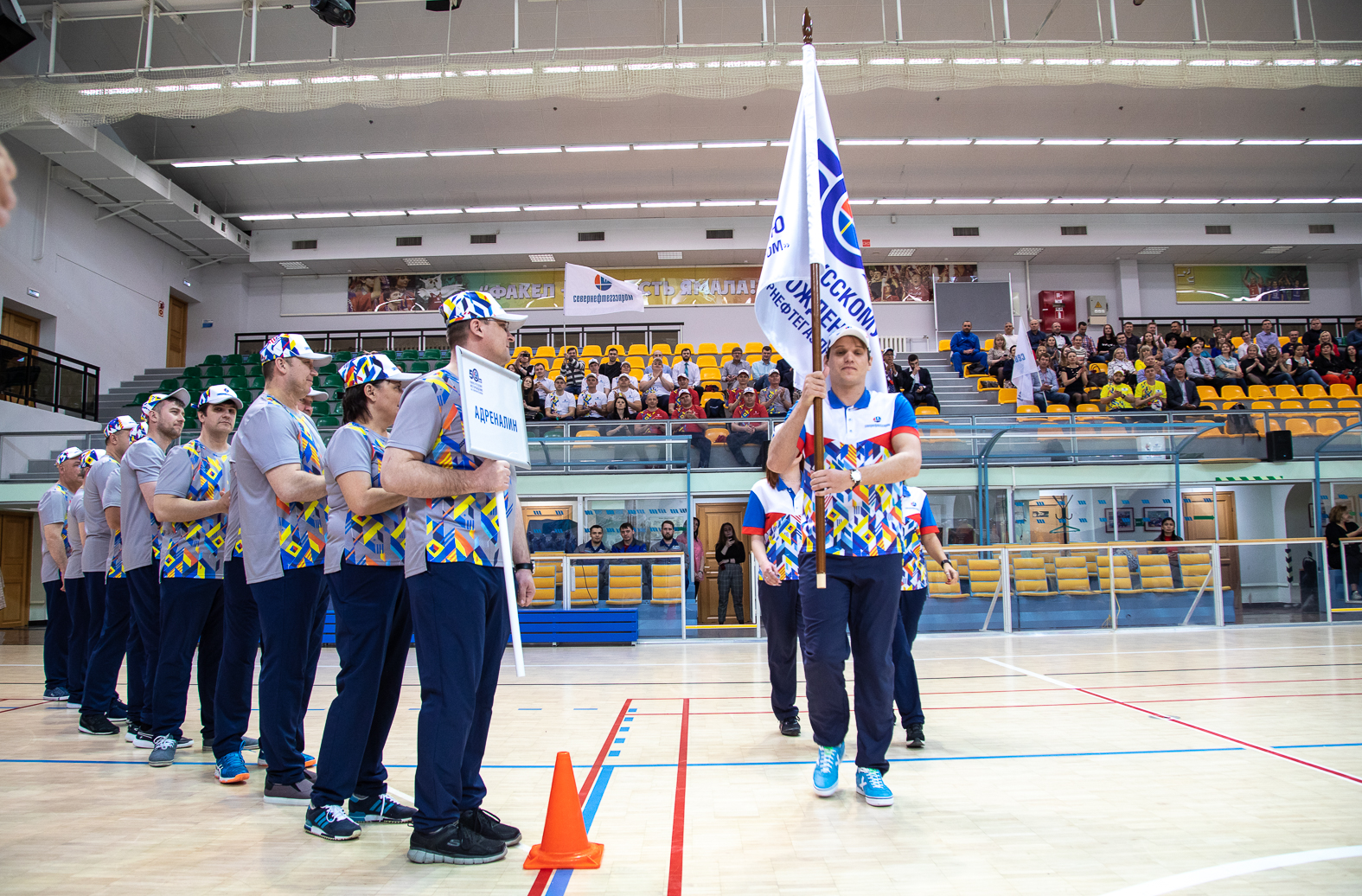 The Games 2019, as well as the last year, are held as part of the jubilee of the Company - the 50th anniversary of the Yuzhno-Russkoye oil and gas condensate field. 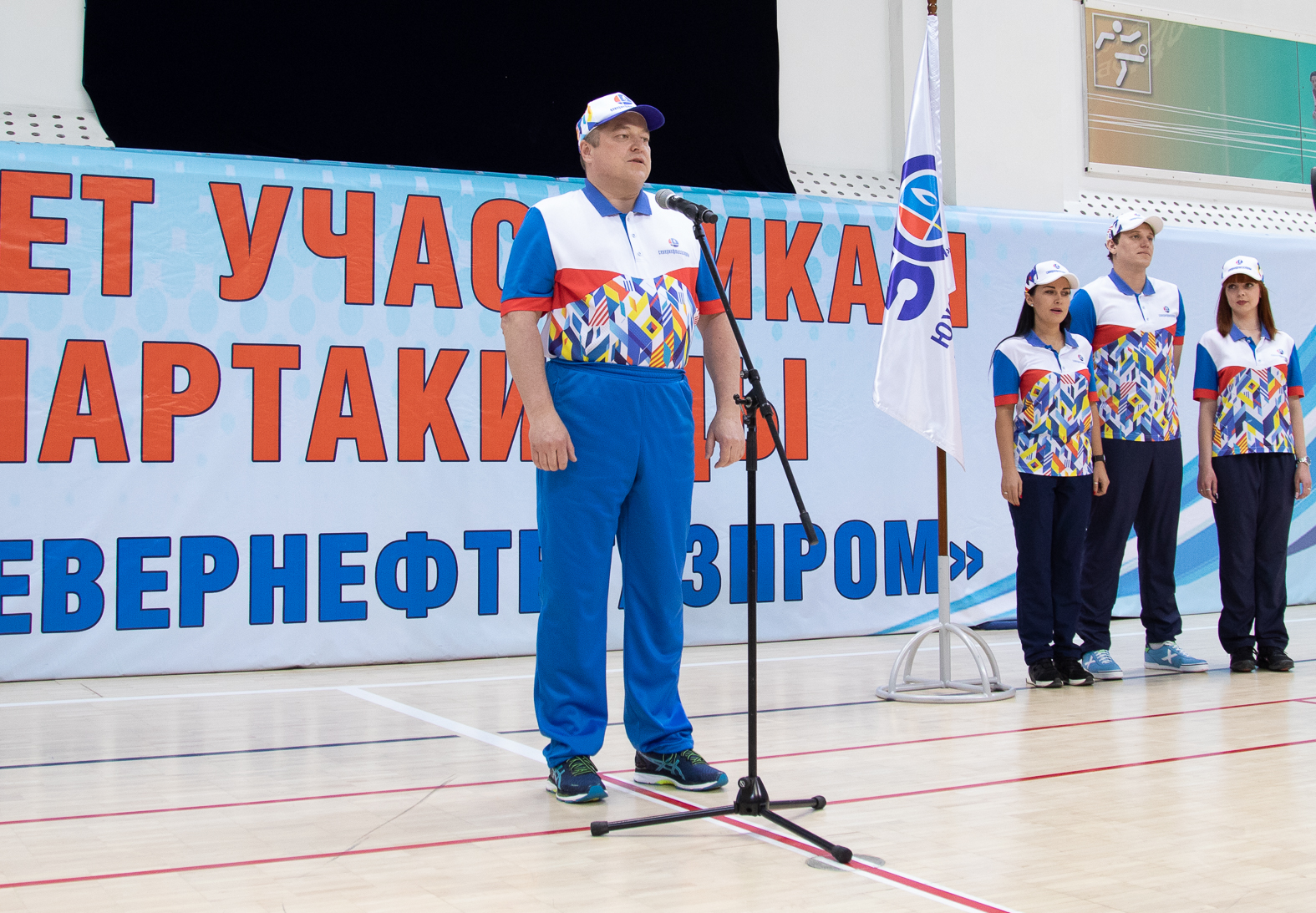 Vladimir Dmitruk, General Director of OJSC Severneftegazprom, said the following: «We once thought that the Games will be held once every two years, but by the request of the workers, in order to satisfy all sports inquiries, we decided to do this every year.

This year we will have a good event - the 50th anniversary of the opening of the Yuzhno-Russkoye oil and gas condensate field. Therefore, we decided to put it together with the second anniversary of our second Games. I hope everyone is ready for this active struggle. I wish everyone success, opportunities to show their talents, knowledge and skills! I wish everyone to win! Happy holiday to all of you!»

In the process of the sporting celebration, a volleyball game took place between the corporate teams «Shield» and «Brigade», in the third half of which the team of the corporate security department achieved a long-awaited victory.

Fans happily supported both teams, no matter how many goals have been scored, as in the end all victories will be another pride of the friendly professional team. 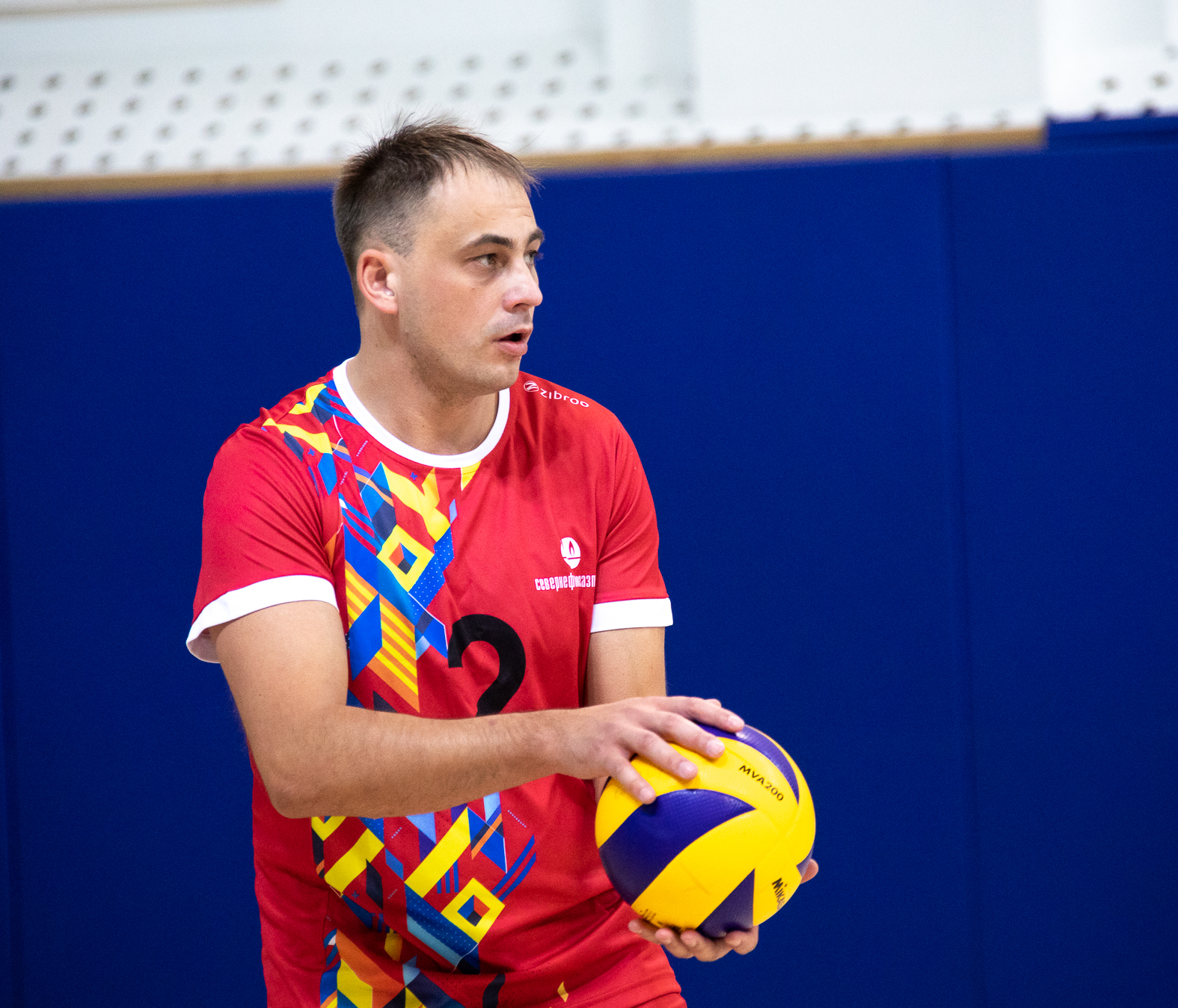 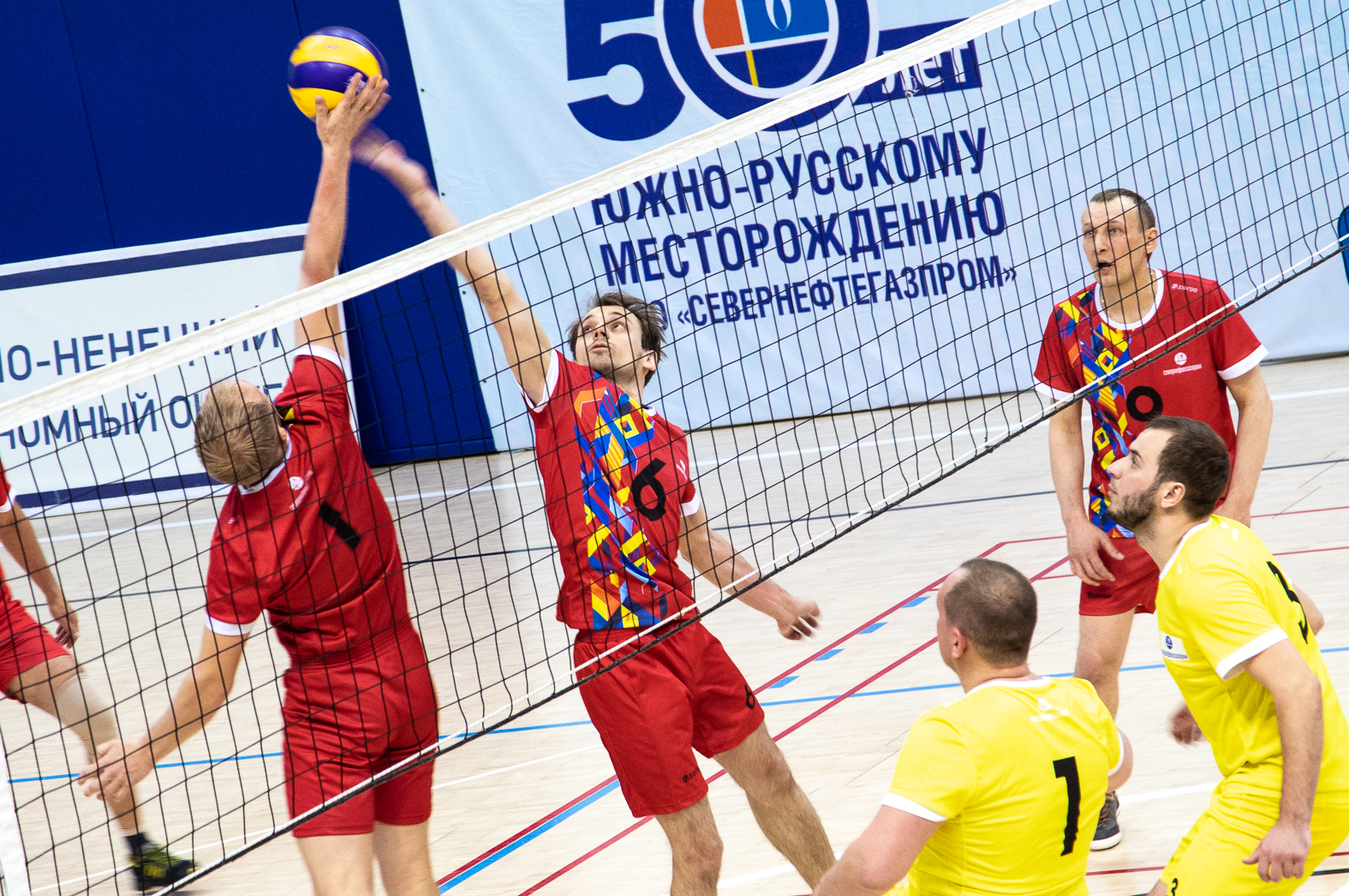 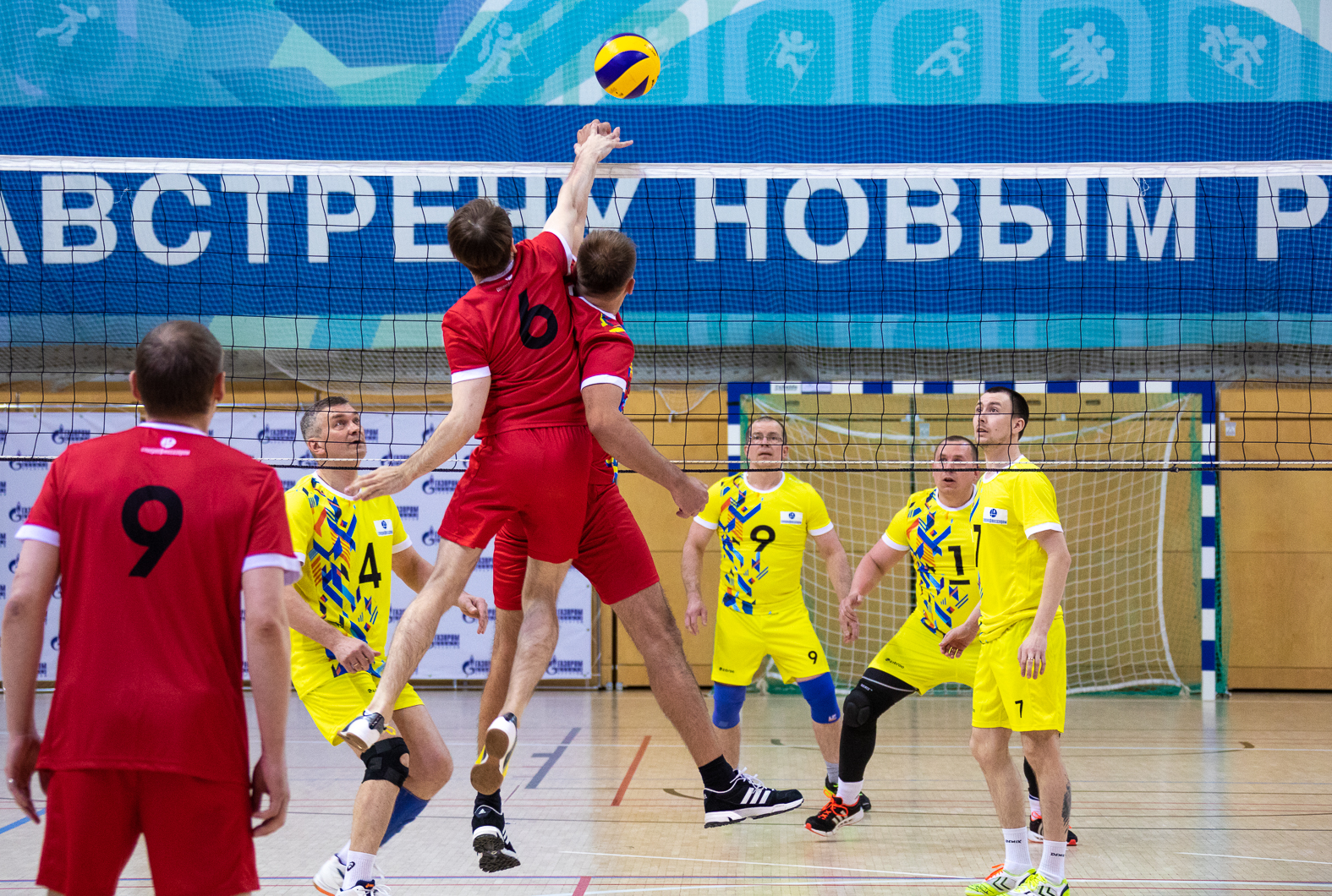 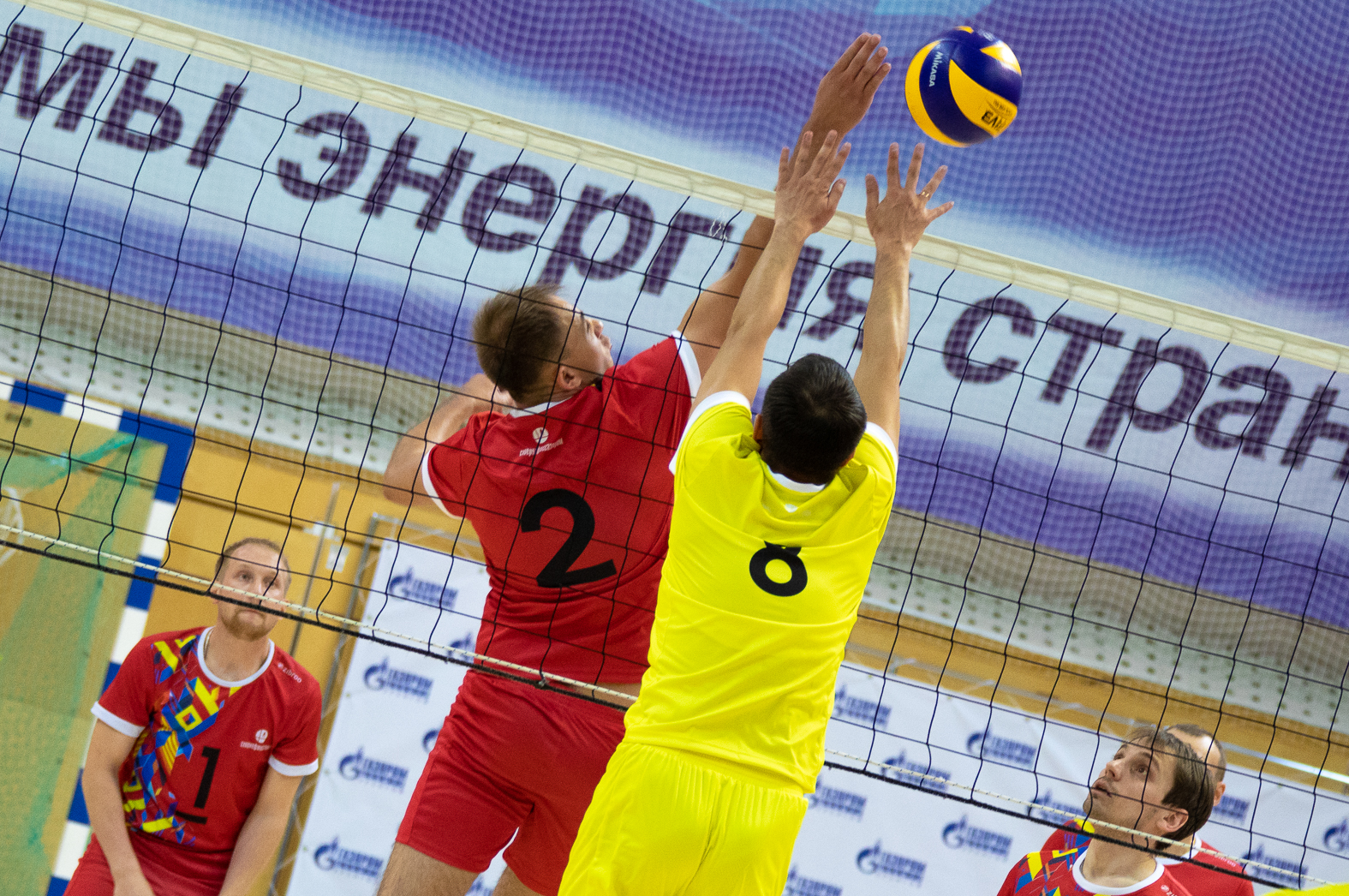 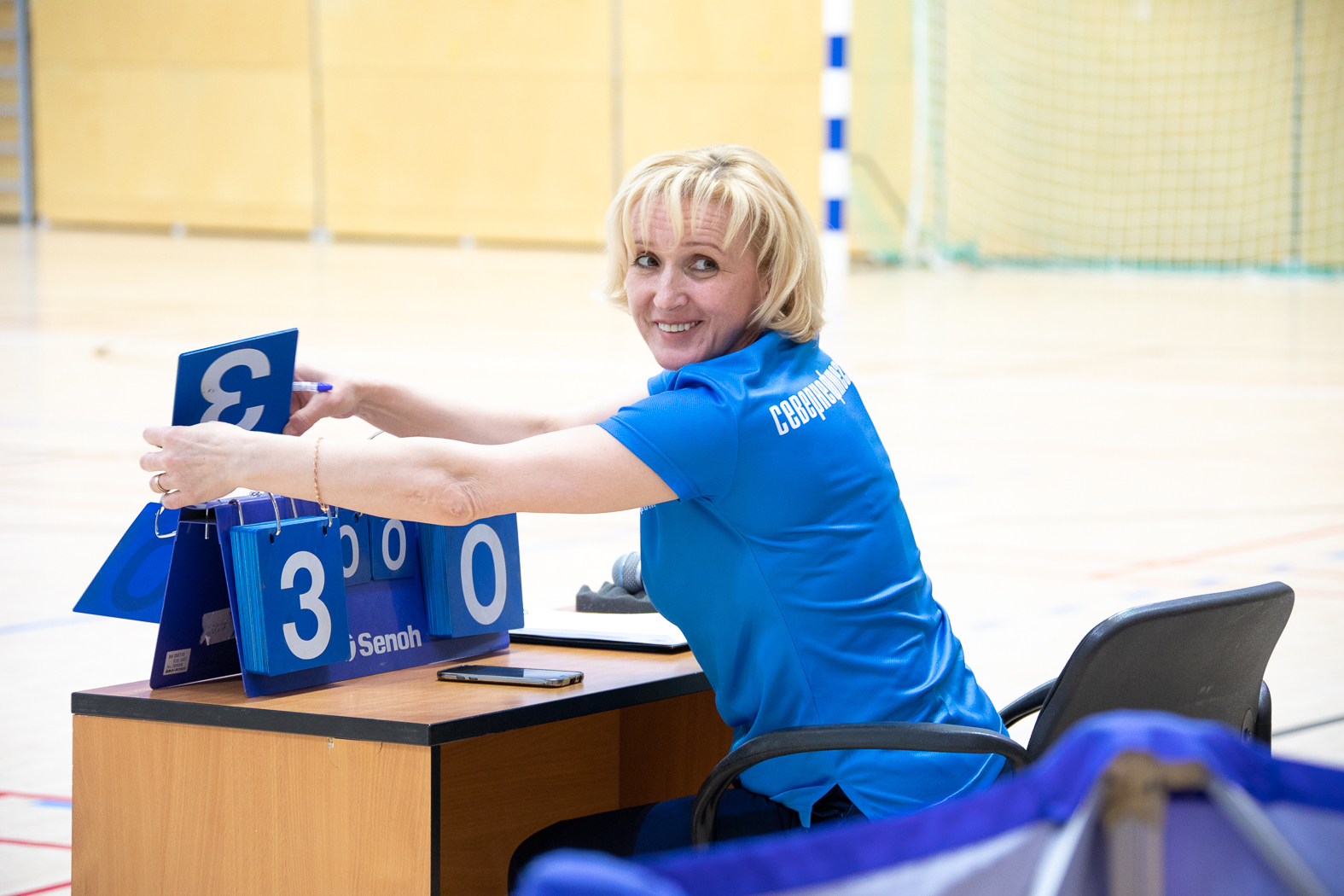 Congratulations to all the participants of the annual traditional competitions with the opening of the season of victories and achievements!