OJSC Severneftegazprom is among the best employers of Yamal 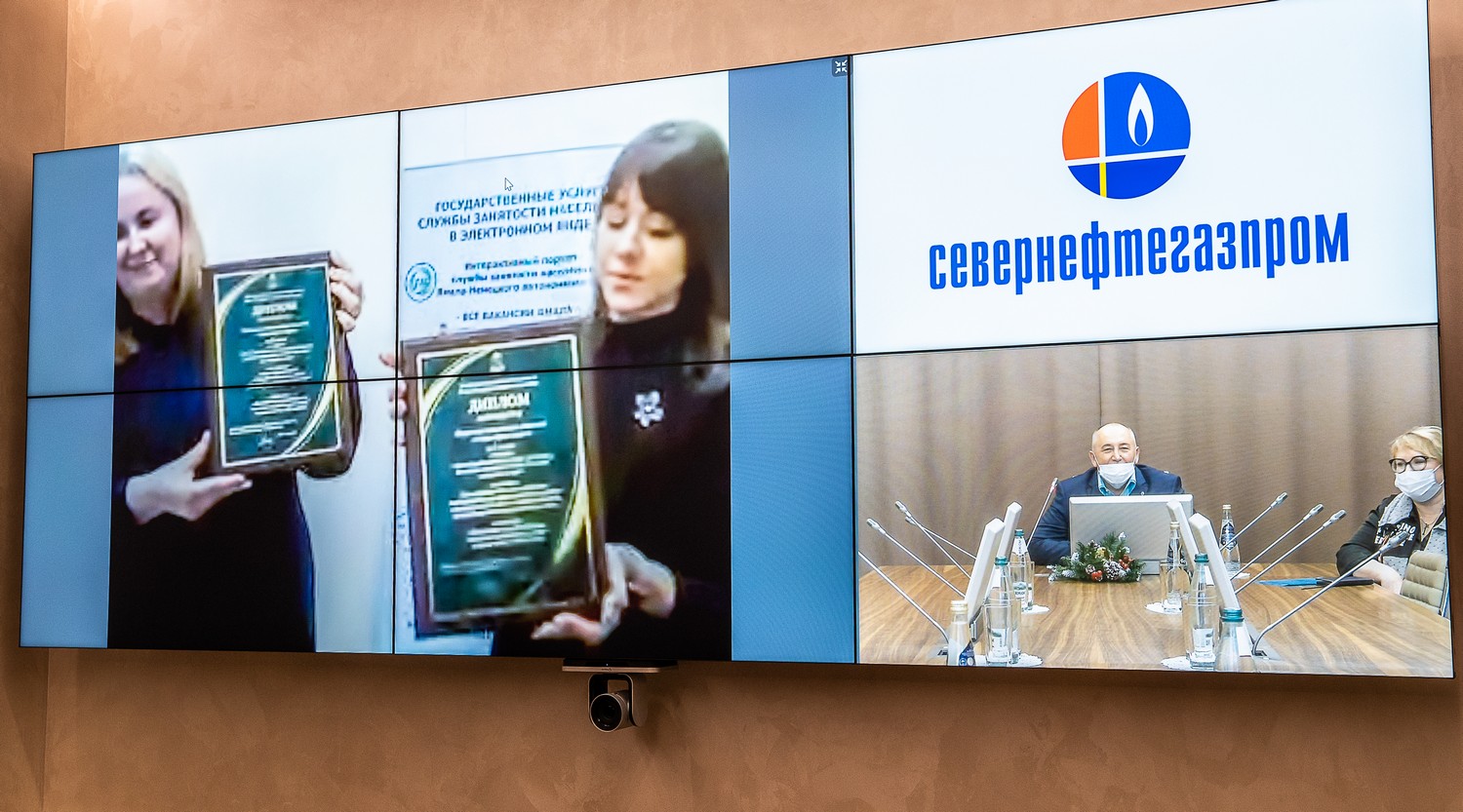 The award ceremony was held via videoconference.

On behalf of the Department of Employment of the Population of the Yamalo-Nenets Autonomous Okrug, Yulia Zubenko, Head of the Department of Information and Interaction with Employers of the Novy Urengoy Population Employment Center of the Yamalo-Nenets Autonomous District, congratulated OJSC Severneftegazprom on a well-deserved victory. She noted that responsible employers who provide decent wages, a social package, guarantee employees good working conditions and are responsible for their safety, rightfully receive public recognition and support from the authorities.

According to the organizers, 34 employers took part in the competition, 18 of them reached the final. Competitors were divided into three categories depending on the number of employees. Applications and questionnaires were considered by a special commission, which included representatives of the District Department of Employment of the Population, as well as members of the Public Council under the Department. Among the estimated indicators are the employment of people with disabilities on account of the established quota, the number of employed adolescents, participation in public works, stability and quality of cooperation with employment centers.