On September 18, 2020, an in-person meeting of the Technical Committee of the Board of Directors of OJSC Severneftegazprom was held leading by the Chairman of the Committee, General Director, Vladimir Vladimirovich Dmitruk. 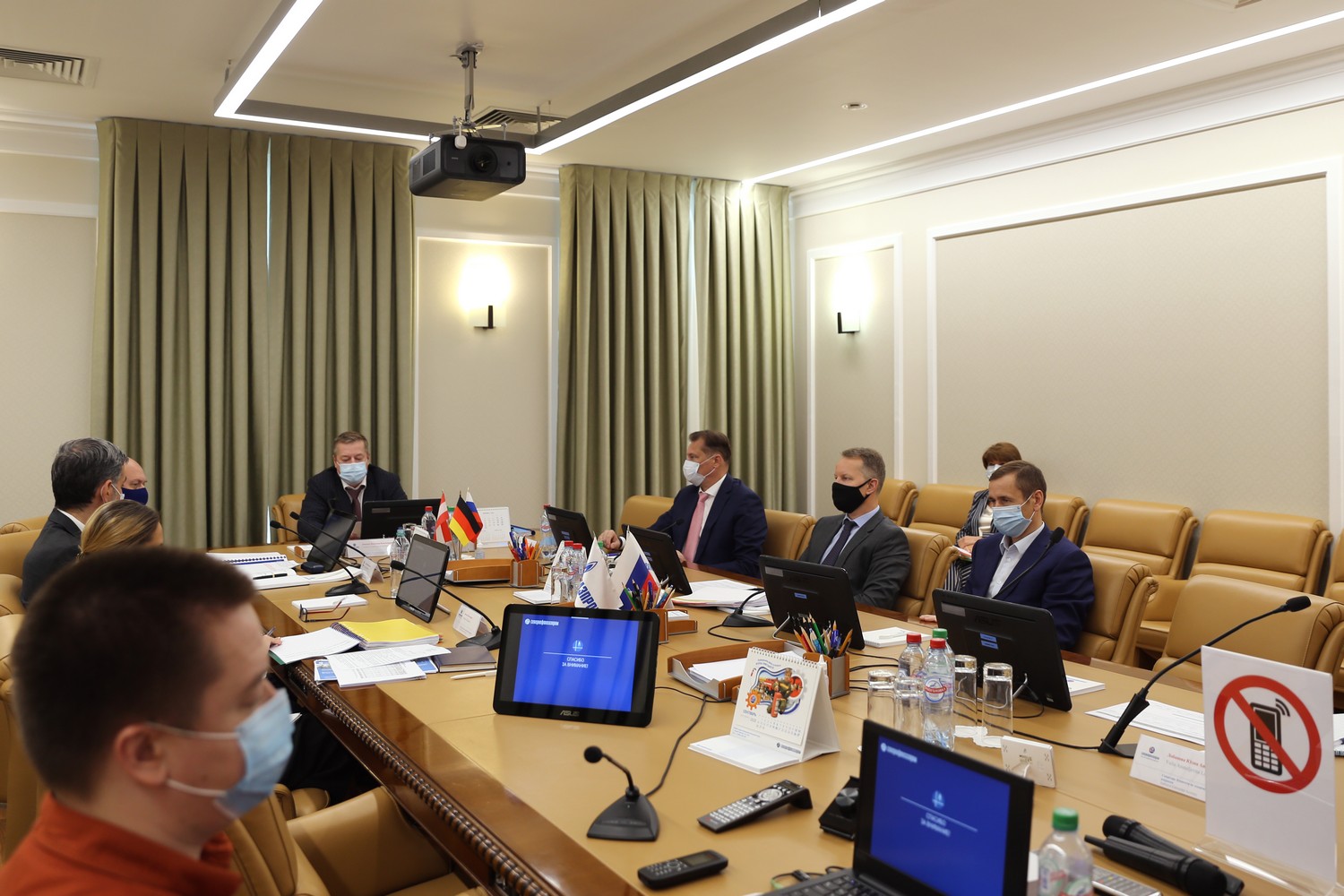 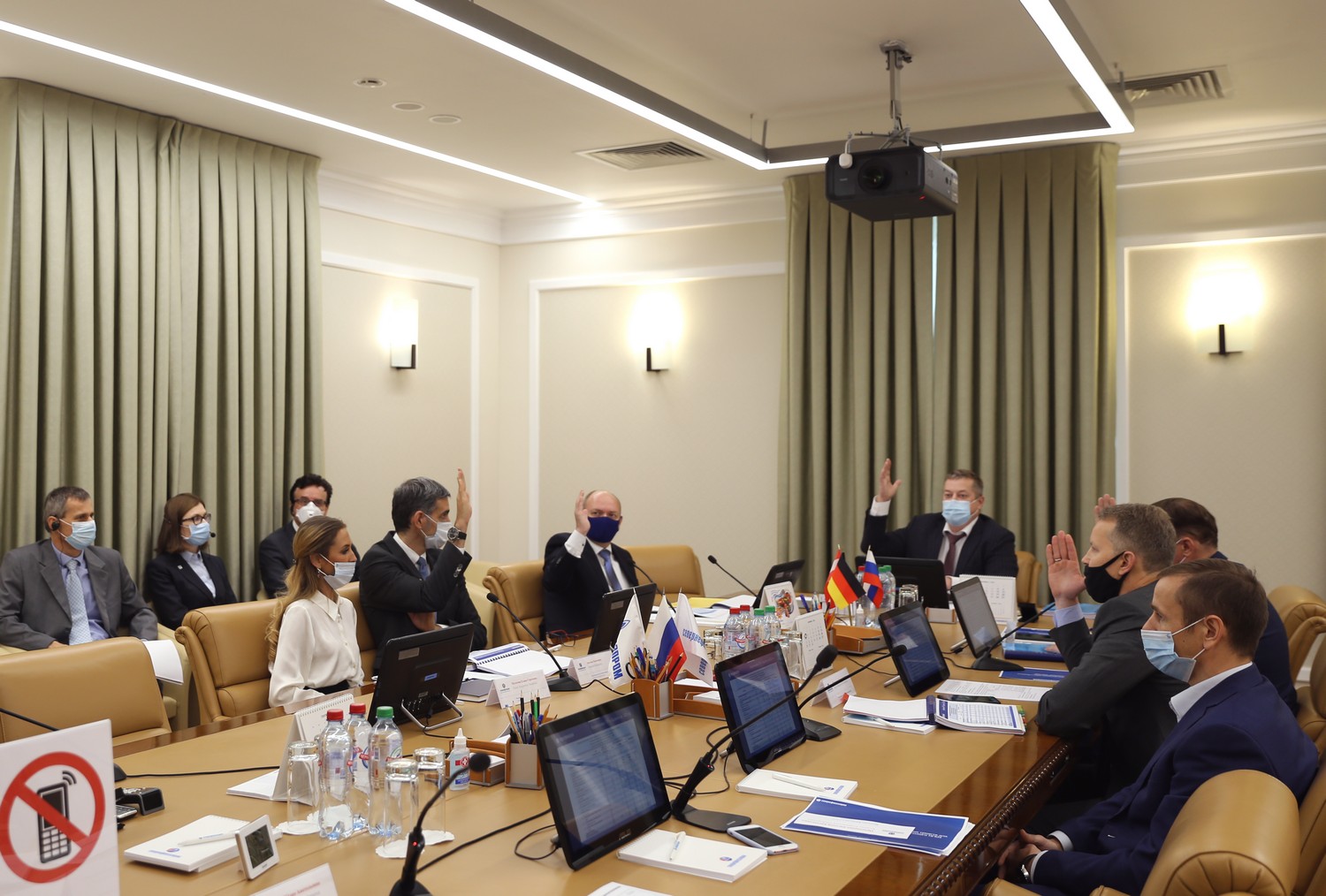 The reports on the results of attracting long-term financing and the withdrawal of loans for the development of Turonian gas deposits, the current state of infrastructure facilities that directly affect production and information on the progress of construction of R-62 exploration well have also been considered. 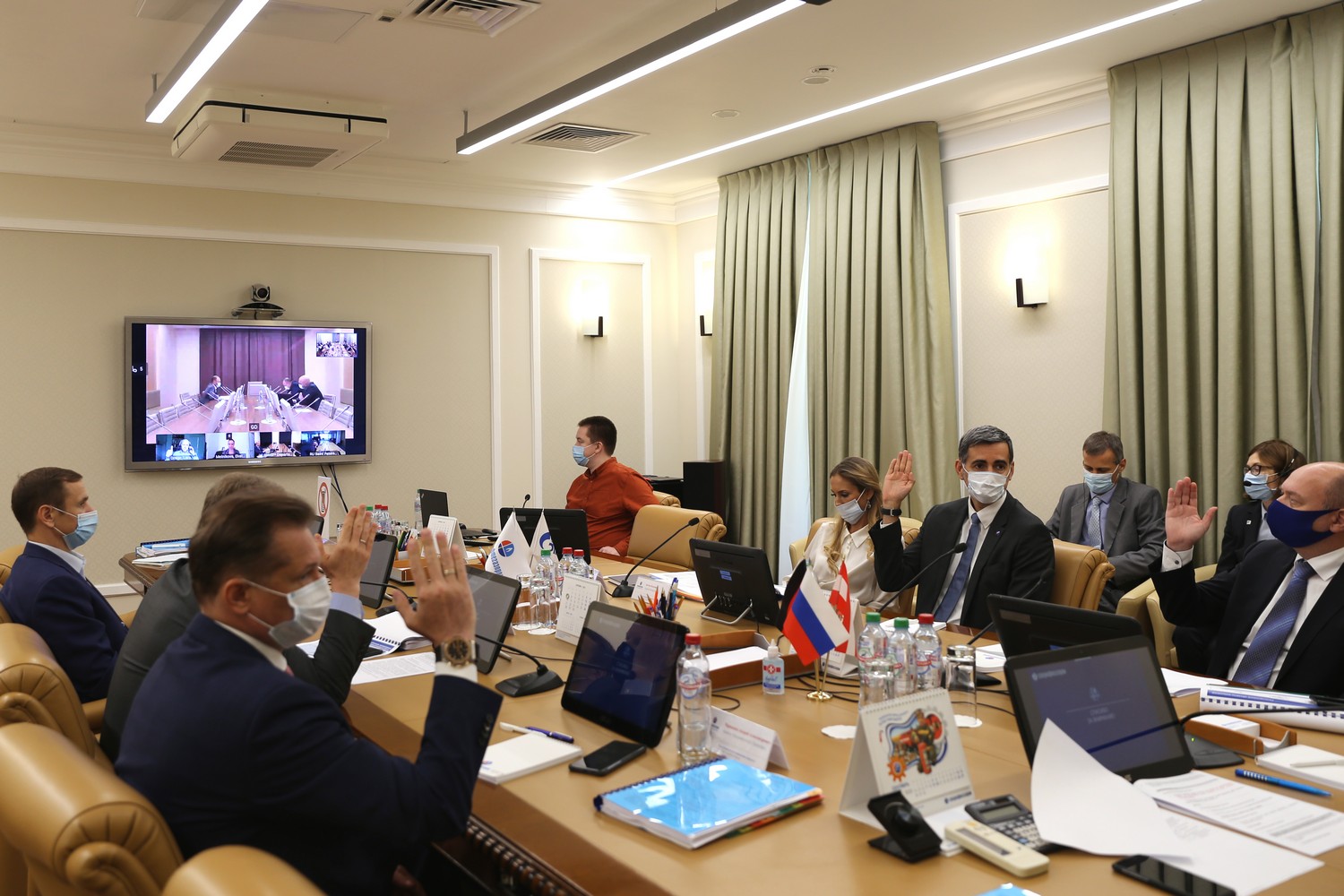 In addition, by the initiative of PJSC Gazprom and Wintershall Dea GmbH representatives, additional issues related to maintaining the target production levels for the current period have been represented outlining the ways for further interaction within the framework of the Committee's work.

The discussion of the issues on the agenda took place in the mode of a lively, constructive and partner dialogue.