Employees of OJSC Severneftegazprom cleaned up from the garbage the area near the Bowing Cross, located at the Dolgiy siding at the Sidelnikovo station in the Krasnoselkupsky district. 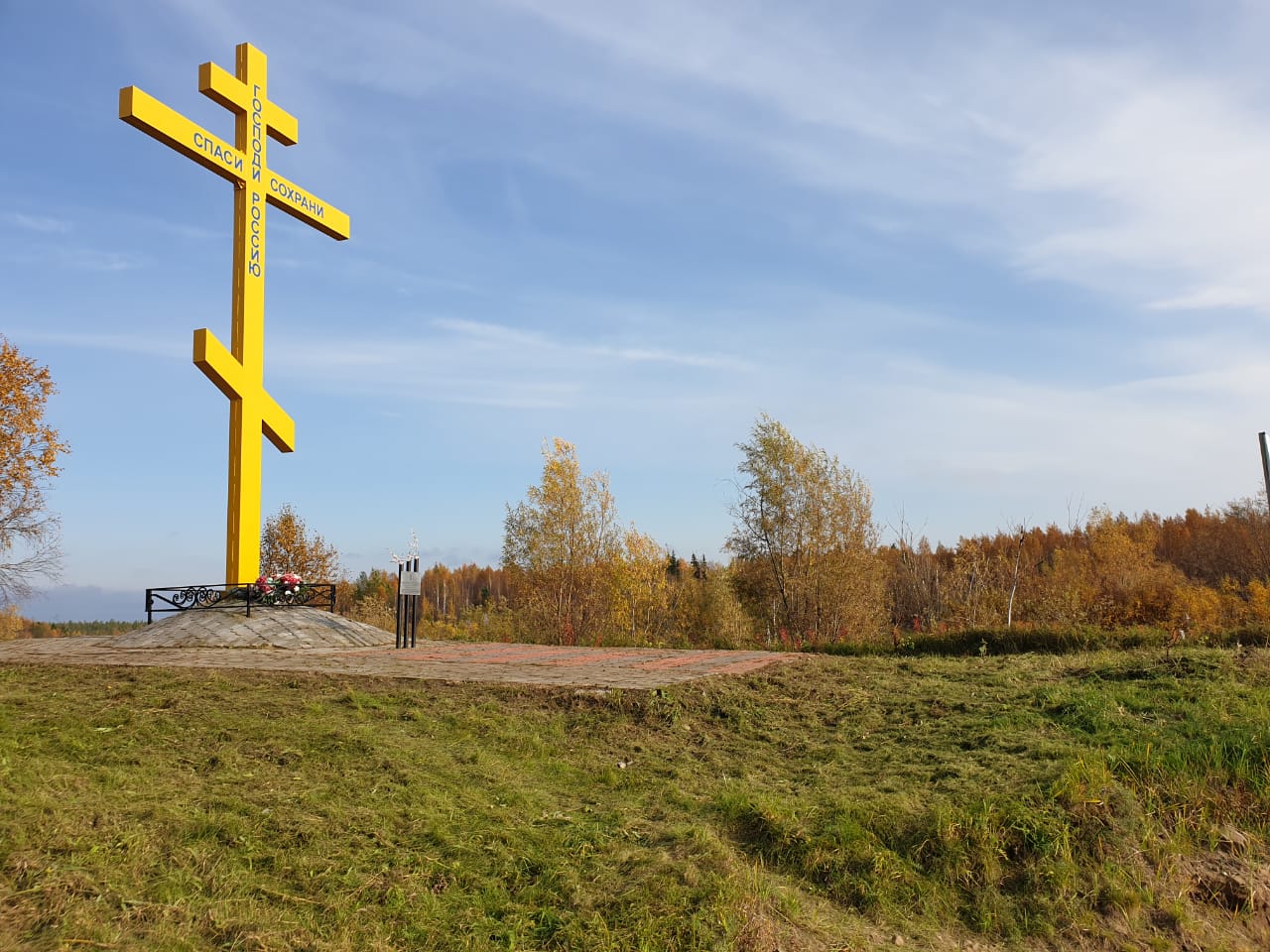 The memorial sign marks the site of the 503 construction site, which was carried out here in 1947-1953. The construction of the Salekhard - Igarka railway along the Arctic Circle, also known as the "dead road", is one of the most ambitious and tragic projects of the GULAG. 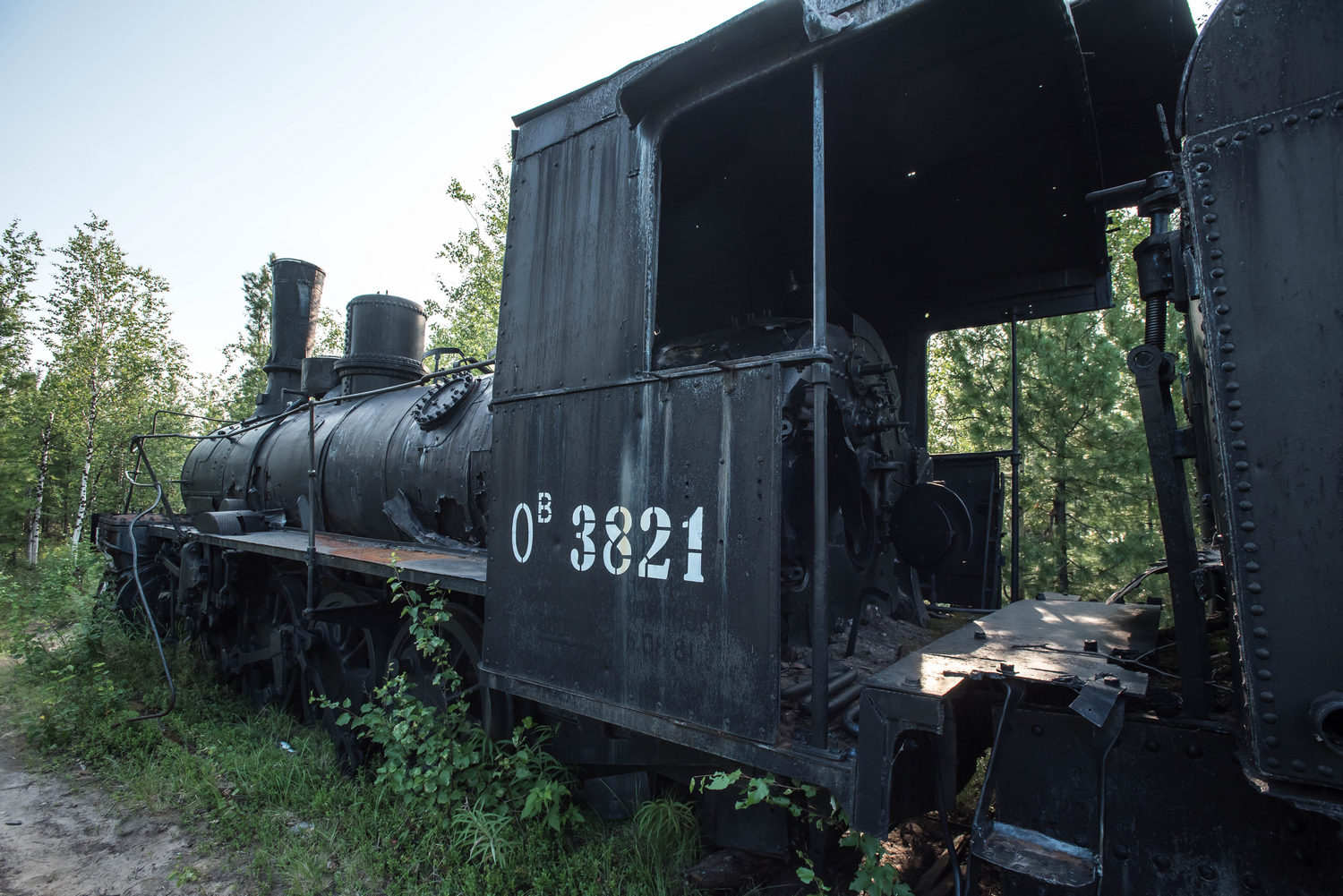 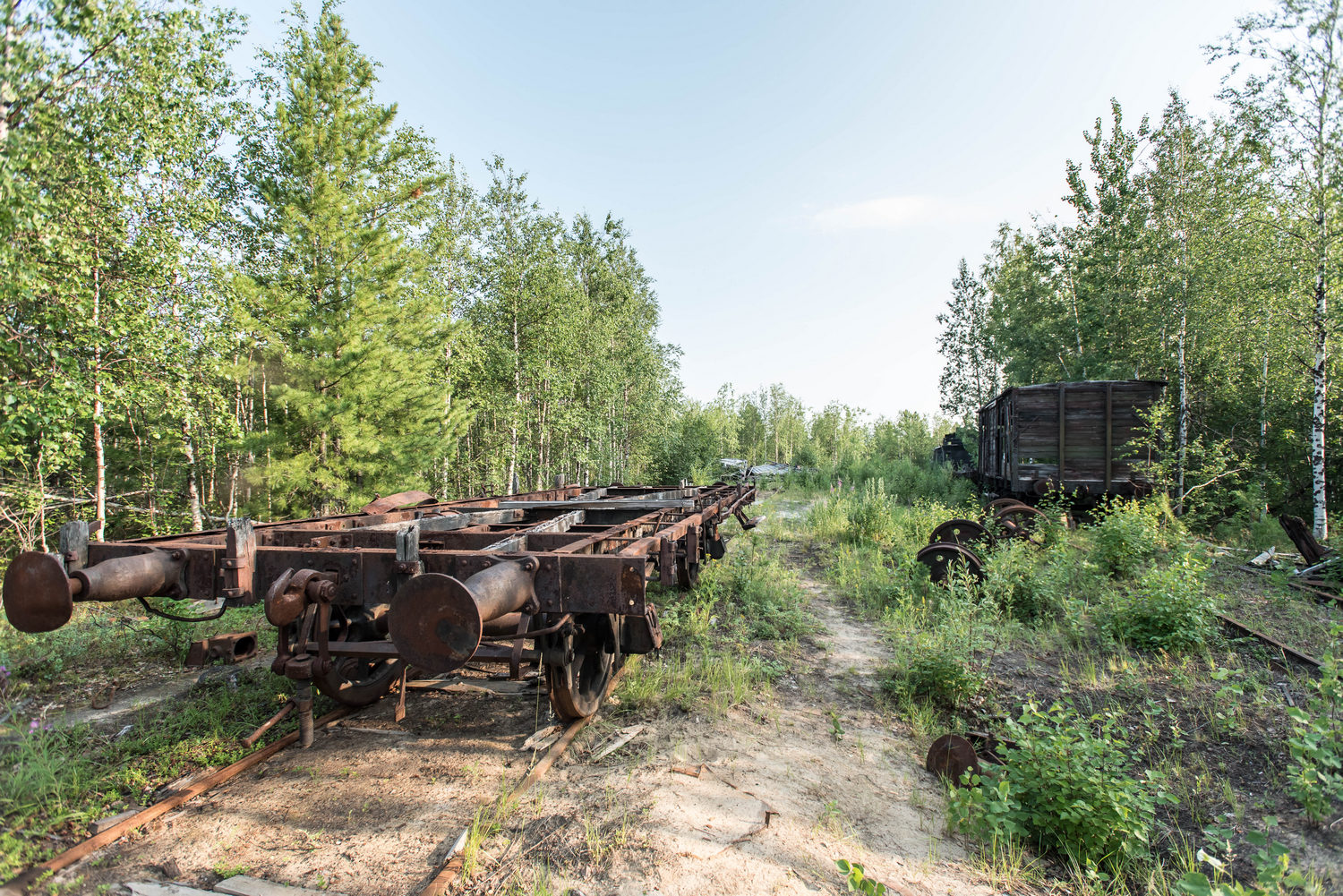 The monuments of Soviet history preserved here have recently attracted more and more tourists. During the cleaning only, the abandoned siding «Dolgiy» was visited by tourist groups from St. Petersburg and Chelyabinsk. People come to see with their own eyes the ruins of barracks and the remains of steam locomotives that used to run here.

The flip side of the site's growing popularity is the large amount of waste. The tourist area is not cleaned on a regular basis, however, the team of OJSC Severneftegazprom puts it in order on their own whenever it possible. The day before, the employees of the Company cleaned up the area near the Bowing Cross, the site near the pavilion, and the track to the trains from the garbage.

The ecological action became part of a large work on the improvement of the memorial site. A Bowing Cross on the elevated bank of the Taz River was installed back in June 2009. Then the preparation and installation was carried out by the forces of OJSC Severneftegazprom with the support of the Administration of the Krasnoselkupsky District. Since then, flowers have been regularly laid near the Bowing Cross in memory of the tragic fate of the prisoners of the «dead road». 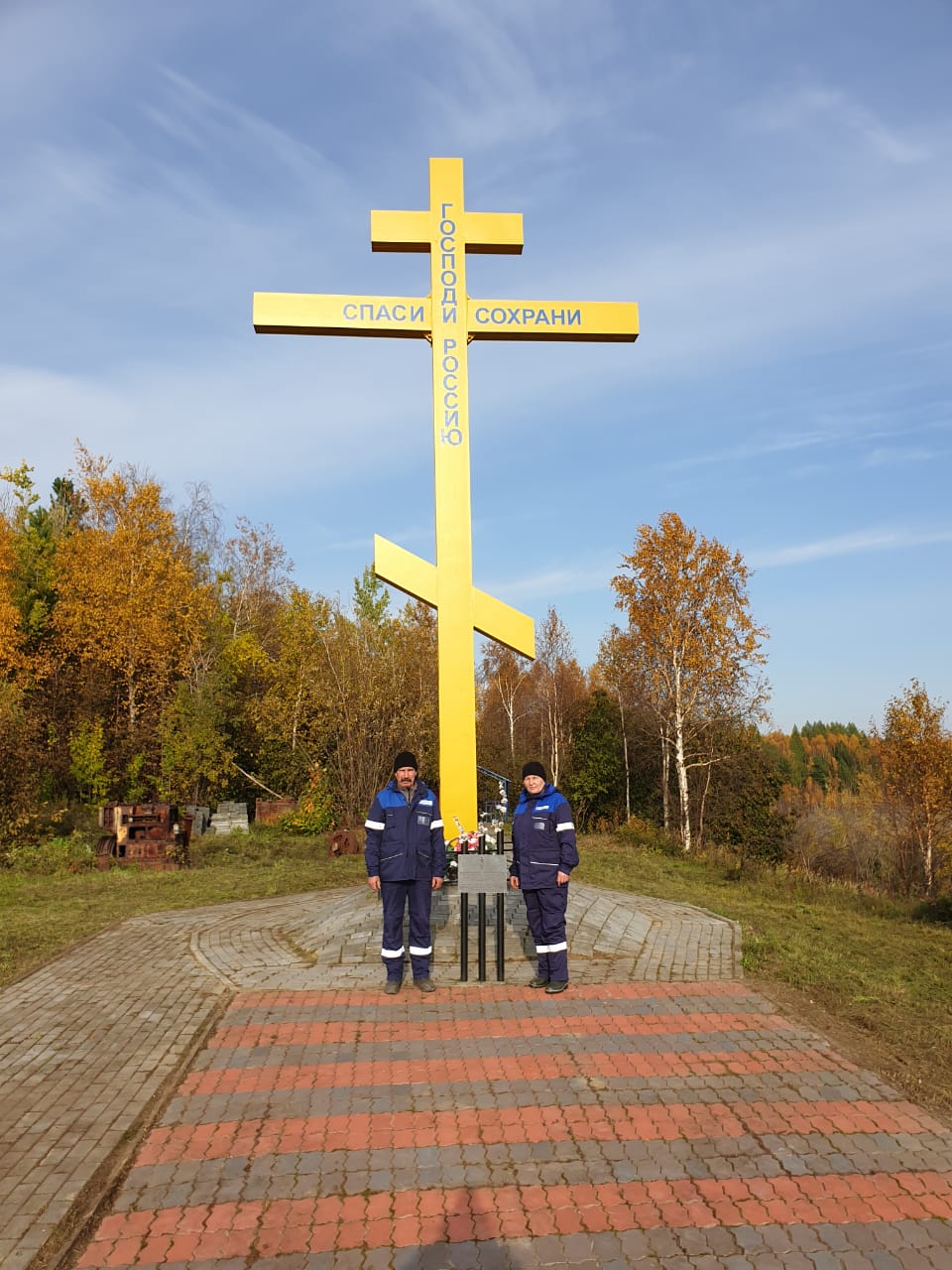