Mini-football competitions for the cup of the head of Novy Urengoy among youth teams have already become a tradition within the framework of the City Day and the Day of Oil and Gas Industry Workers. The tournament was held from August 31 to September 1 and was expected to increase the popularity of this sport among young people, develop a team spirit among the guys and gain valuable gaming experience.

Eight teams took part in the competition, including the sports team of OJSC Severneftegazprom. The staffing and training of the team was entrusted to the promising coach Yaroslav Shin, who is responsible for preparing mini-football club «SNGP-Sever» for the next Championship of the city 2019-2020. 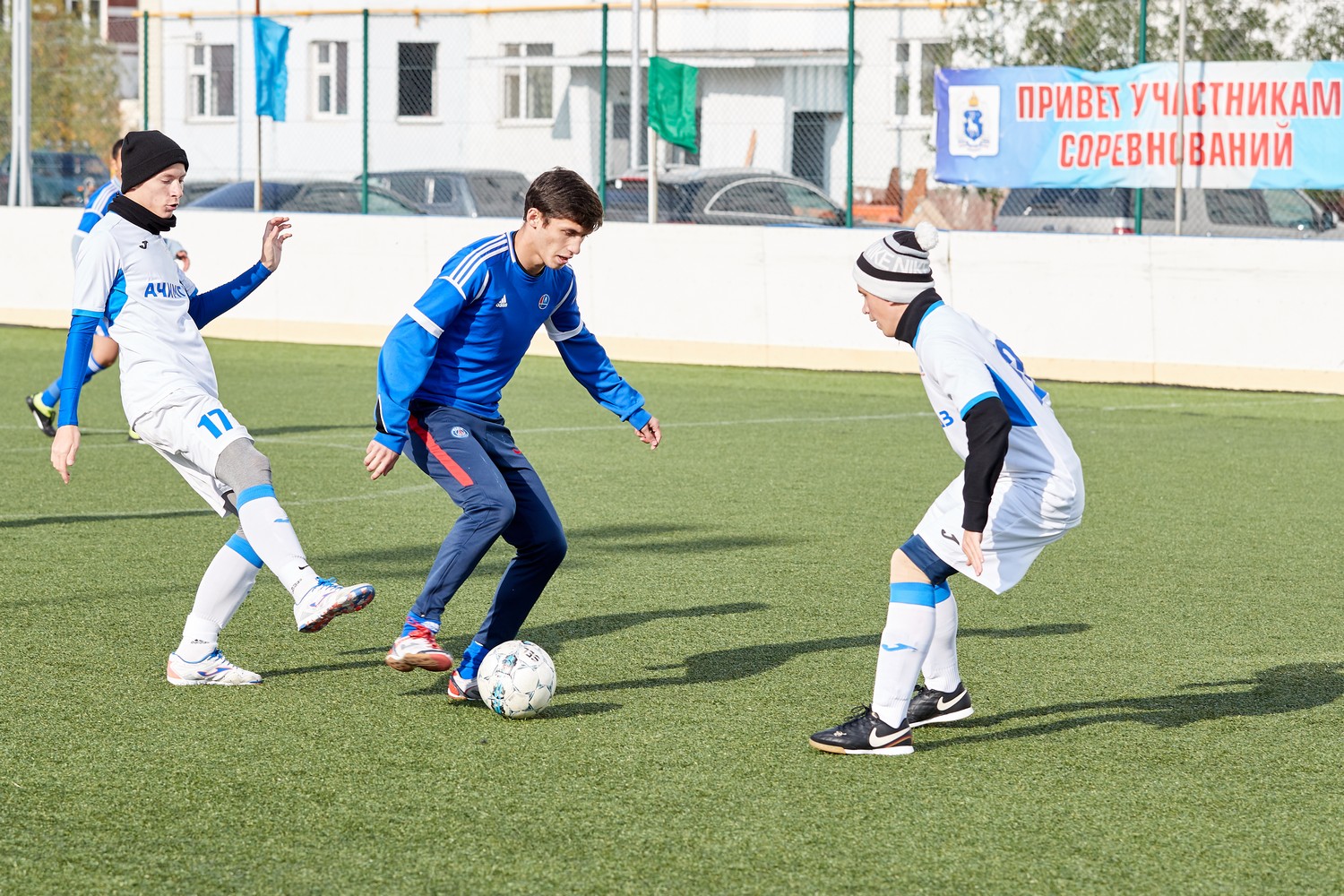 Yaroslav has successfully met with his tasks - the guys confidently went through the qualifying round in the group, were leaders in the semifinal and reached the final, where they met with the team «DUSSH-Yamal». 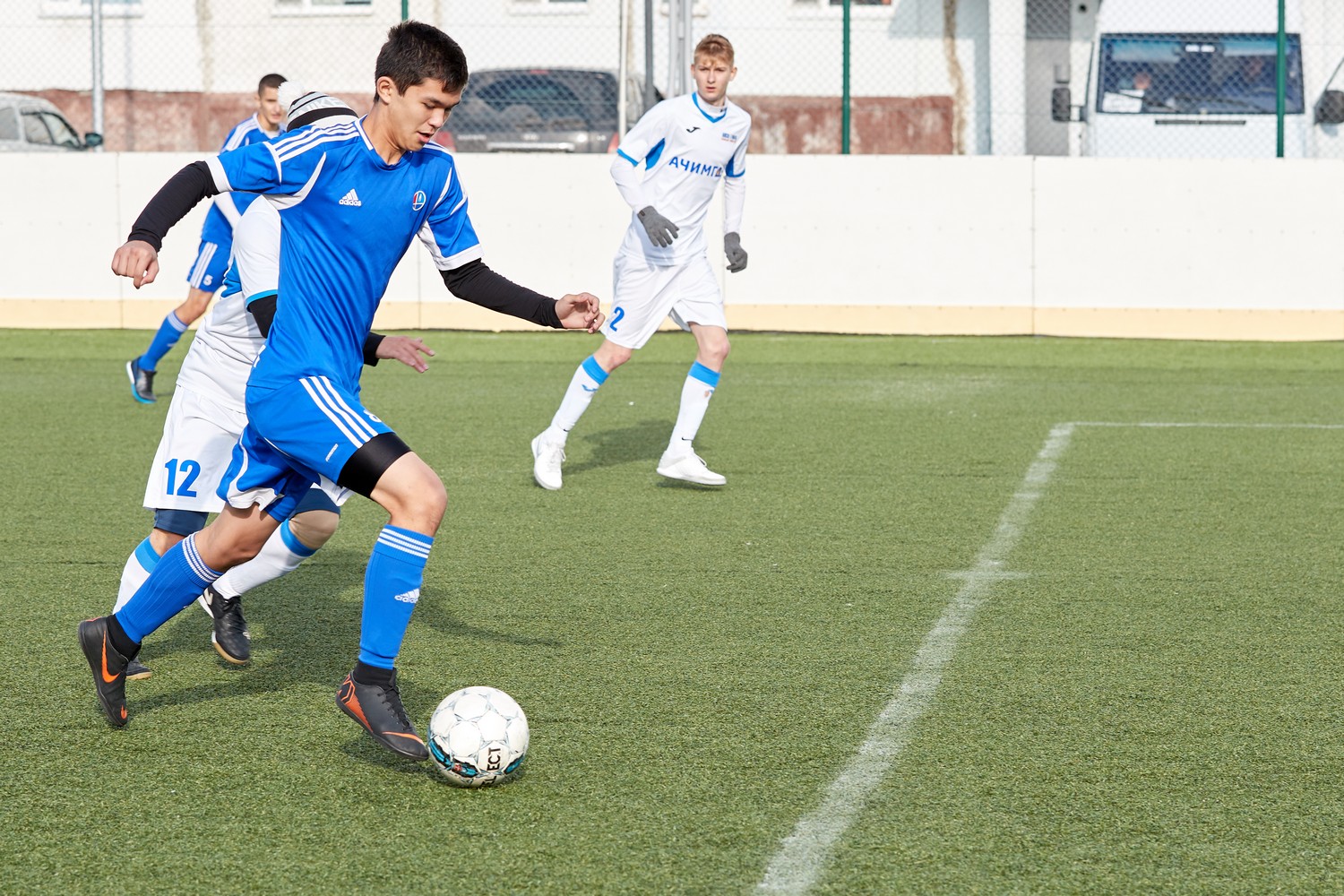 They started, as always, harmoniously and confidently. Keeping the entire field under control, accurate handoffs helped to finish the first half with the score 3:0. 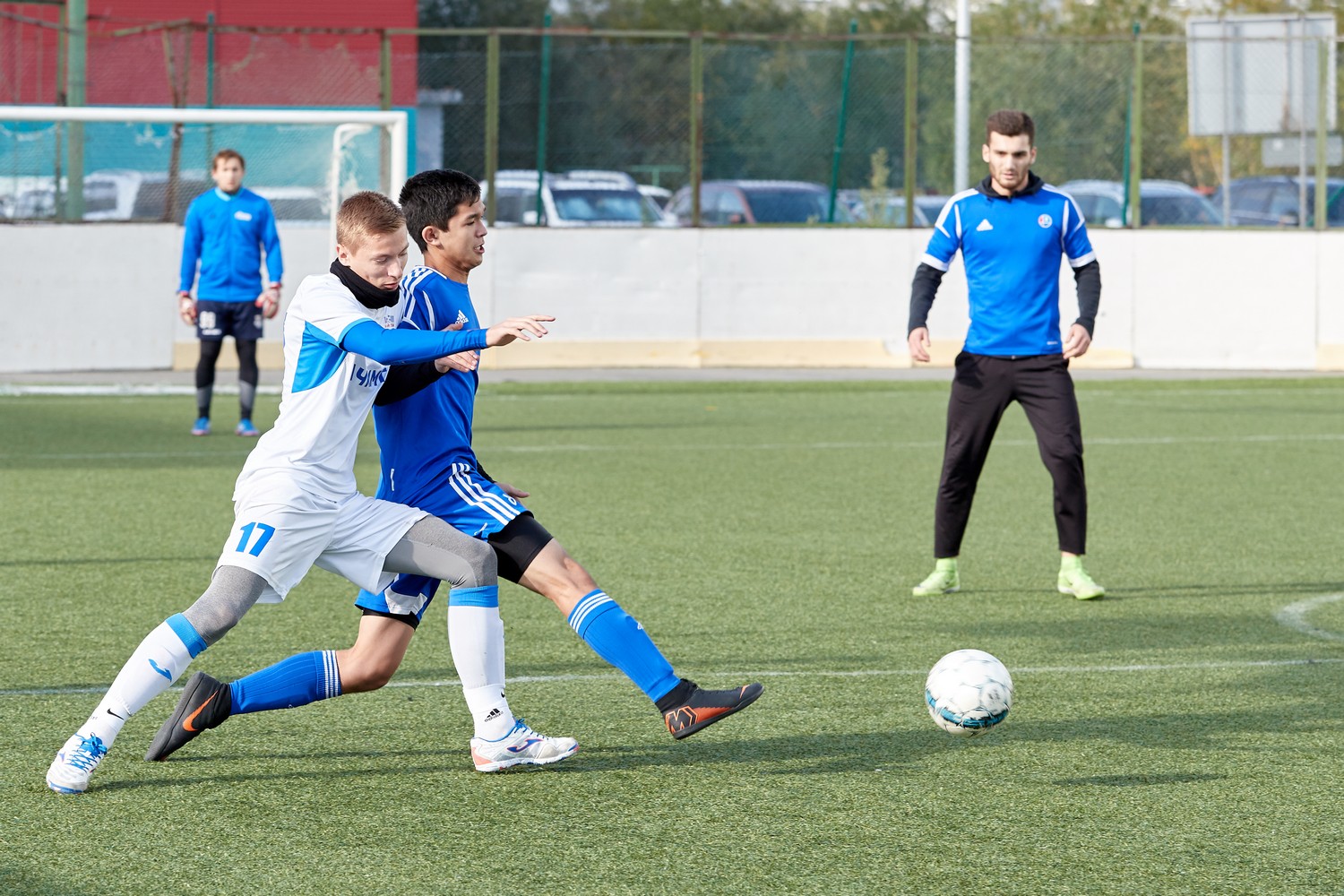 In the second half of the meeting, the opponent team very quickly started to restore justice and scored two goals during the first five minutes of the second half. However, our guys did not become nervous and calmly took back the initiative, returning the scored goals to the opponent.

The result of the final meeting 5:2 in favor of the youth team of OJSC Severneftegazprom. Cup of the Head of Novy Urengoy gained! 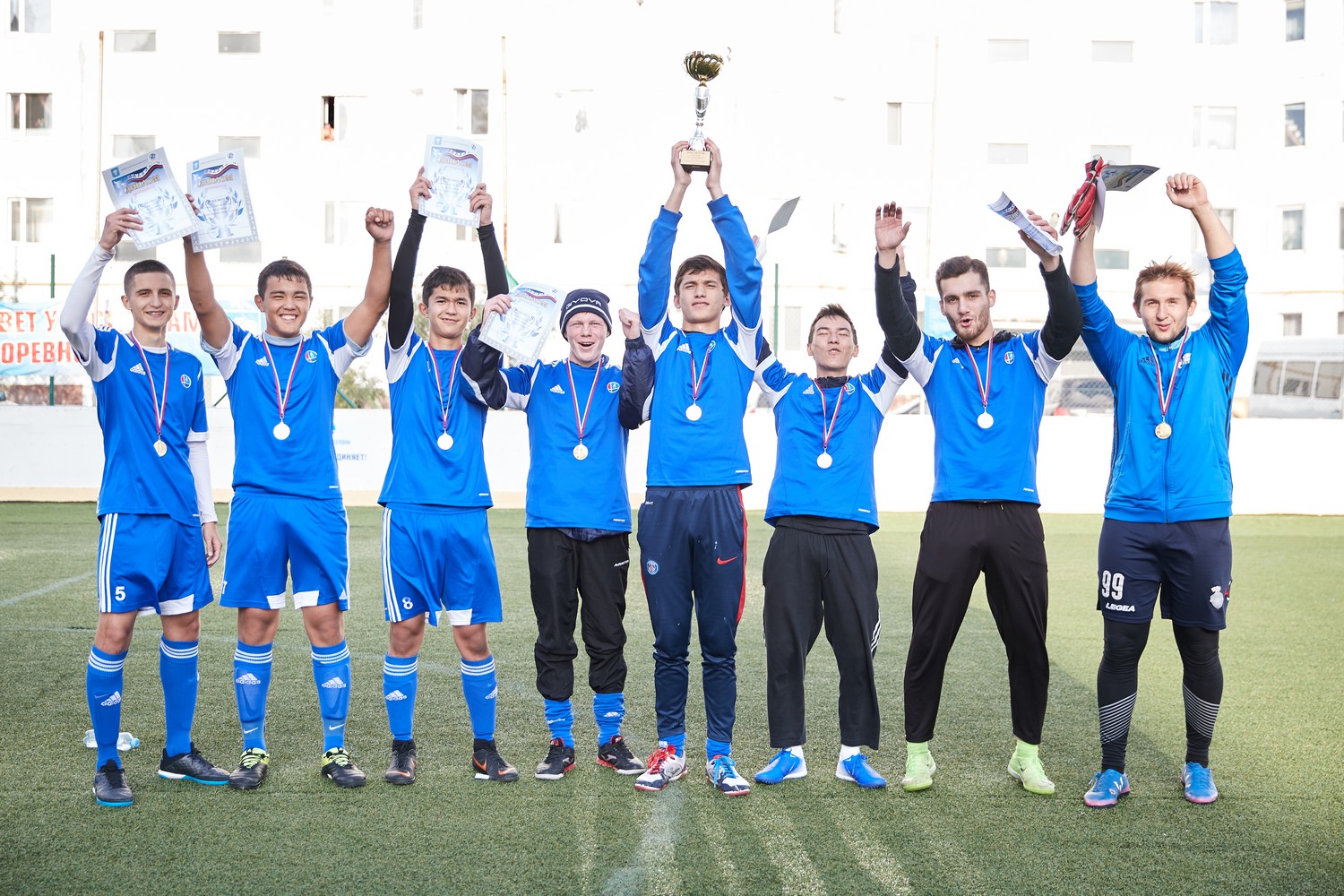