The Spartakiad of OJSC Severneftegazprom, dedicated to the 50th anniversary of the Yuzhno-Russkoye oil and gas condensate field, has ended

In the large sports hall of the cultural and sports center "Gazodobytchik" the ceremonial closing of the Spartakiad of OJSC Severneftegazprom was held, dedicated to the 50th anniversary of the Yuzhno-Russkoye oil and gas condensate field. 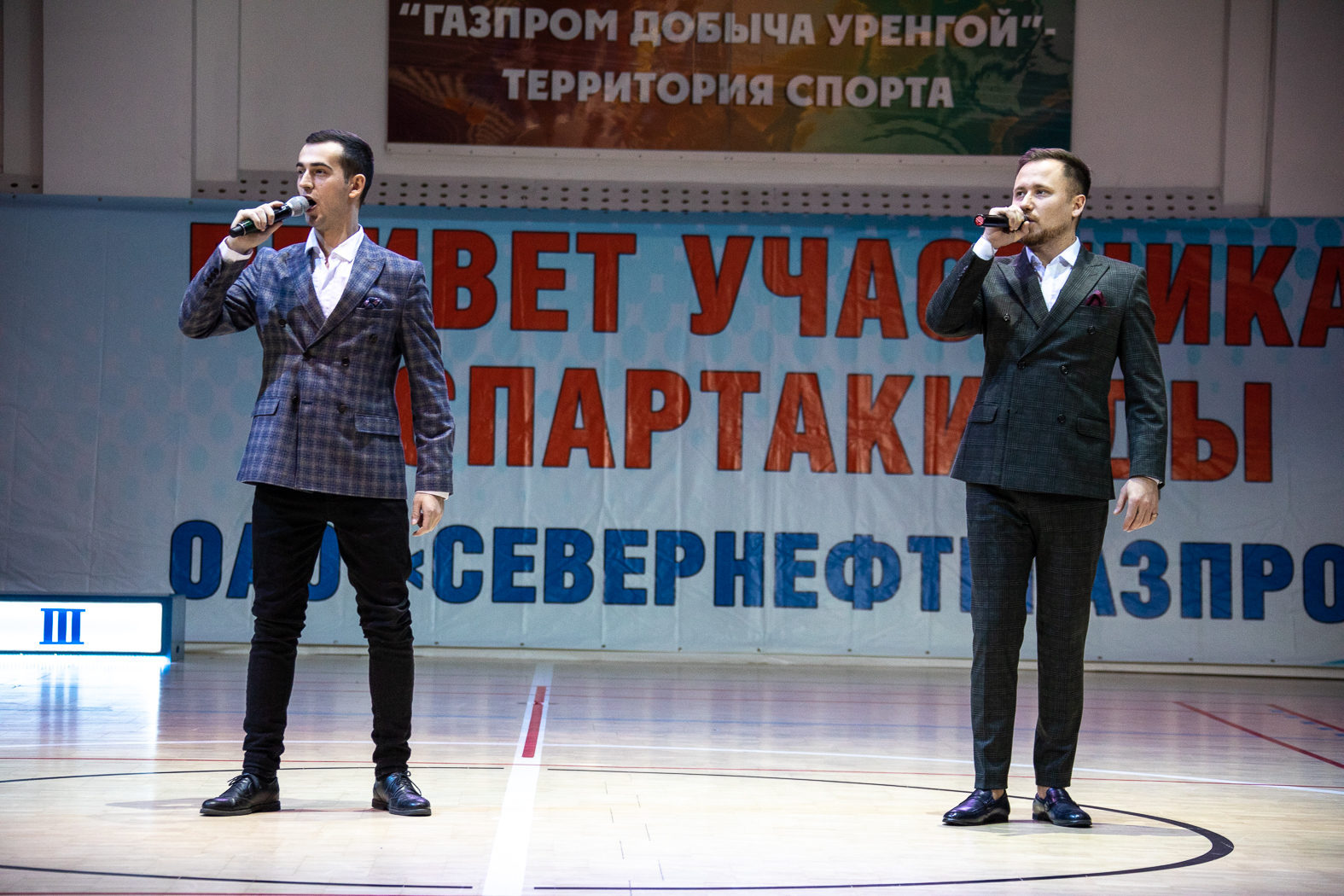 A sporting event of such scale is held for the second time in the Company, clearly demonstrating cohesion, sporting spirit and ability to work in a team.

The ceremony was opened by a parade of seven participating teams:

3. The team of the reconstruction, repair and maintenance department «BRIGADE»;

4. The team of the corporate security and  fire departments «SHIELD»;

5. The team of department  of the maintenance of shift camps and administrative buildings «FORWARD»;

6. The team of procurement and logistics department «FORSAZH»;

7. The team of technological transport and special equipment department «ADRENALIN». 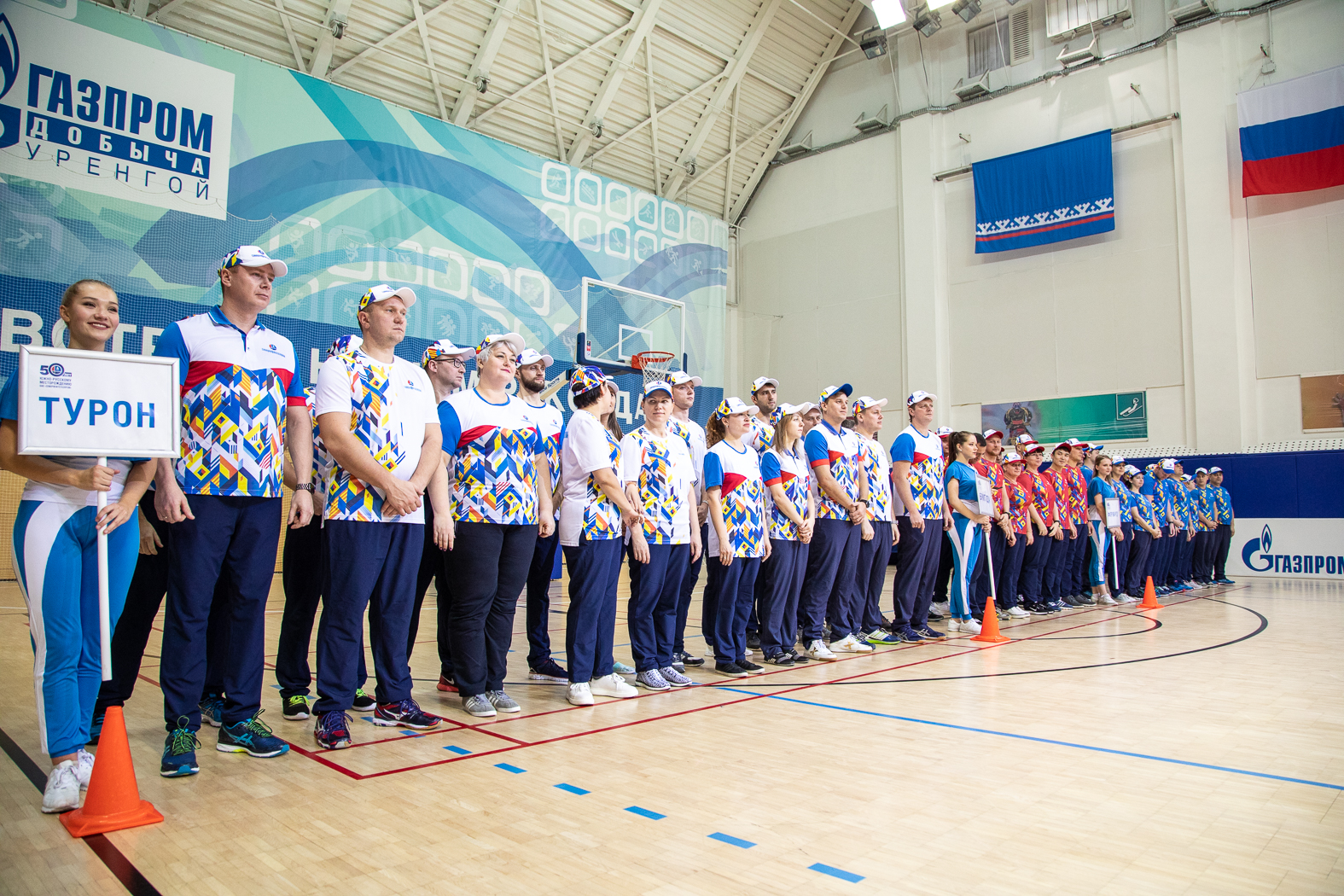 This year, amateur athletes conquered nine sports: ski relay and paintball, bench shooting and darts, water polo and swimming, billiards, bowling and, of course, volleyball. In each of these sports, the teams were able to please the fans with speed, accuracy, endurance and the desire to win. 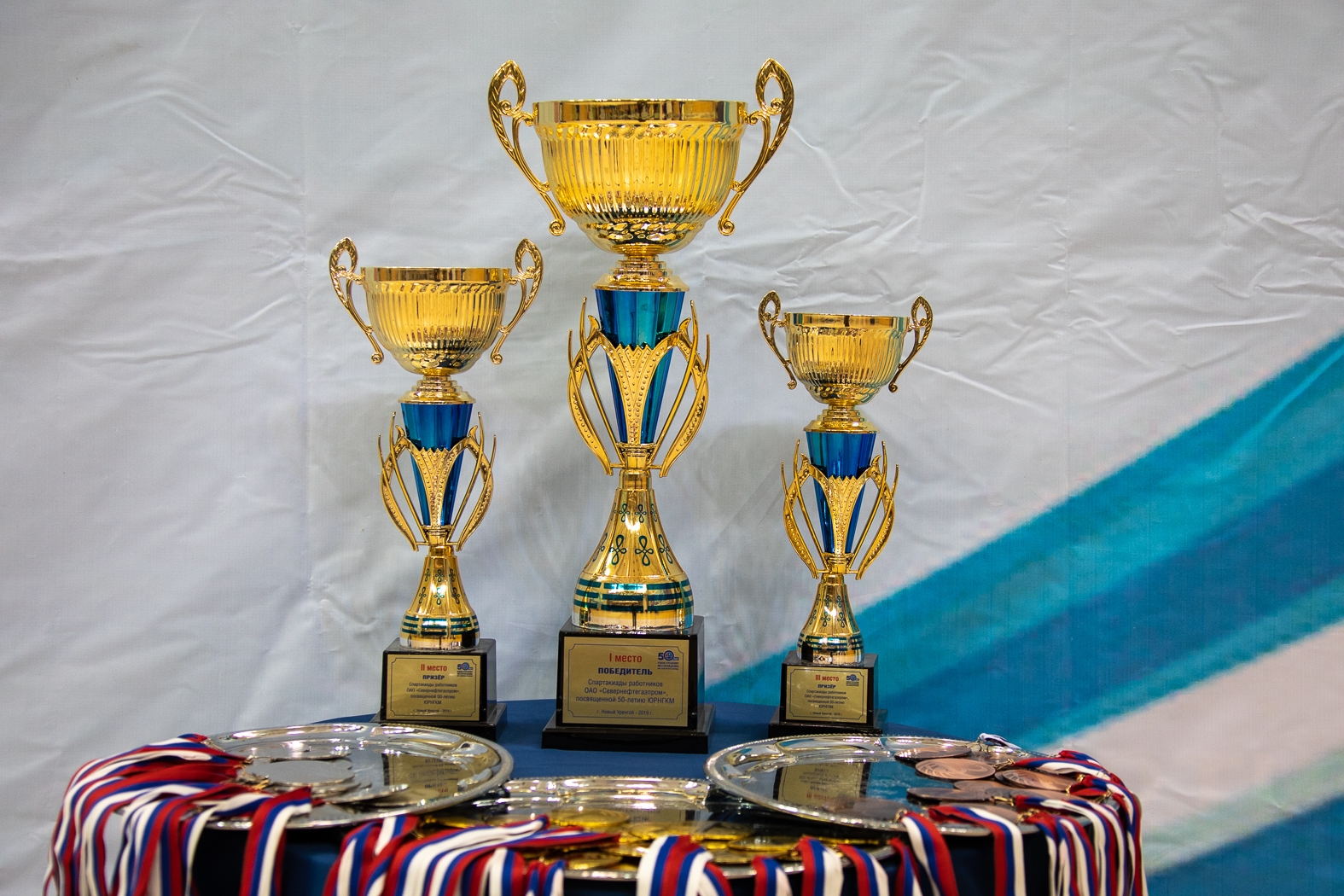 The Chief Engineer, First Deputy General Director, Andrey Kasyanenko, on behalf of the General Director of the Company, congratulated everyone on the anniversary of the Yuzhno-Russkoye field and thanked the team for participating in the Spartakiad. 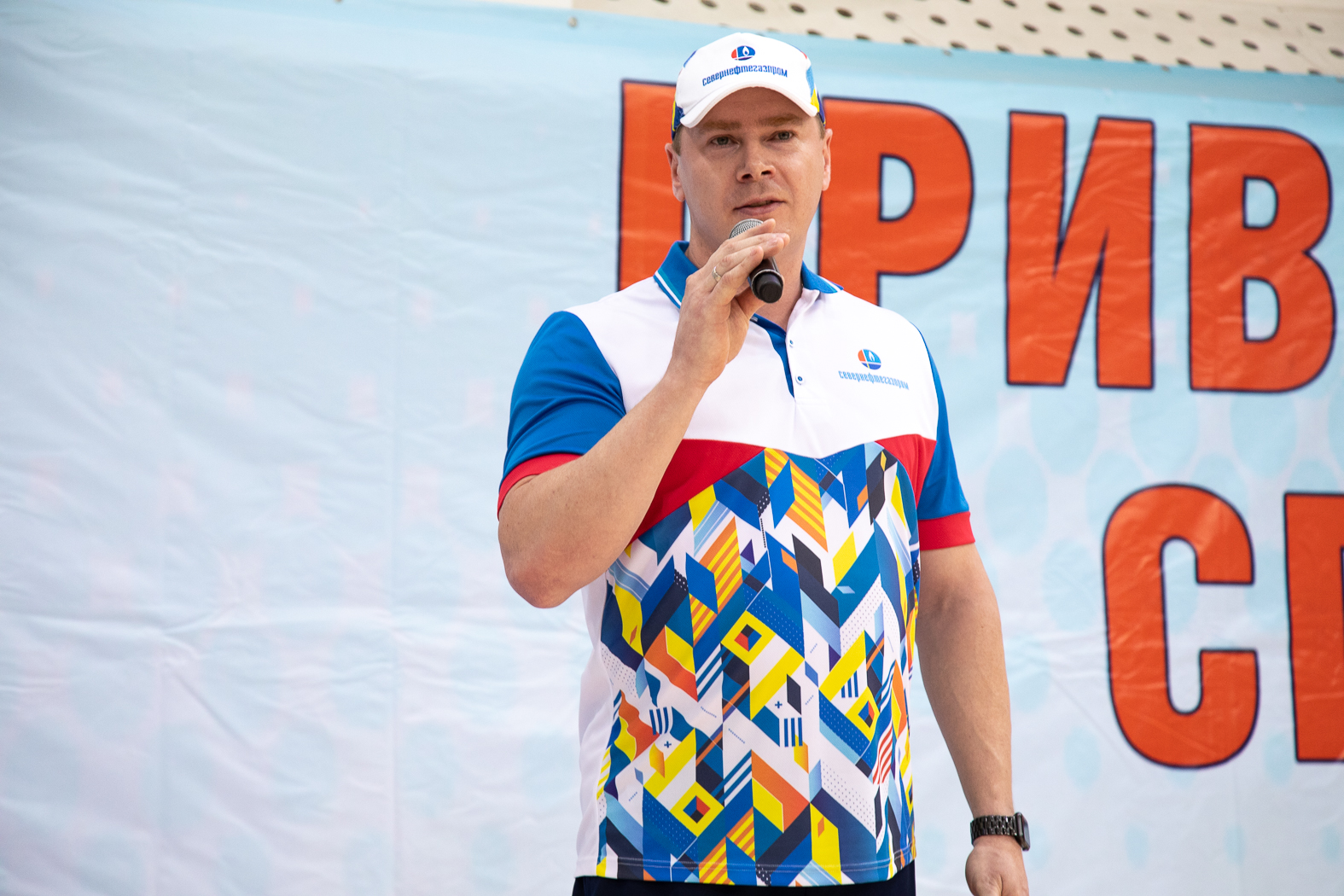 This was followed by the most anticipated and exciting part of the event - the awarding of winners in the individual, team and team championships in sports.

According to the results of the competition, the third place of honor was awarded to the Shield team. 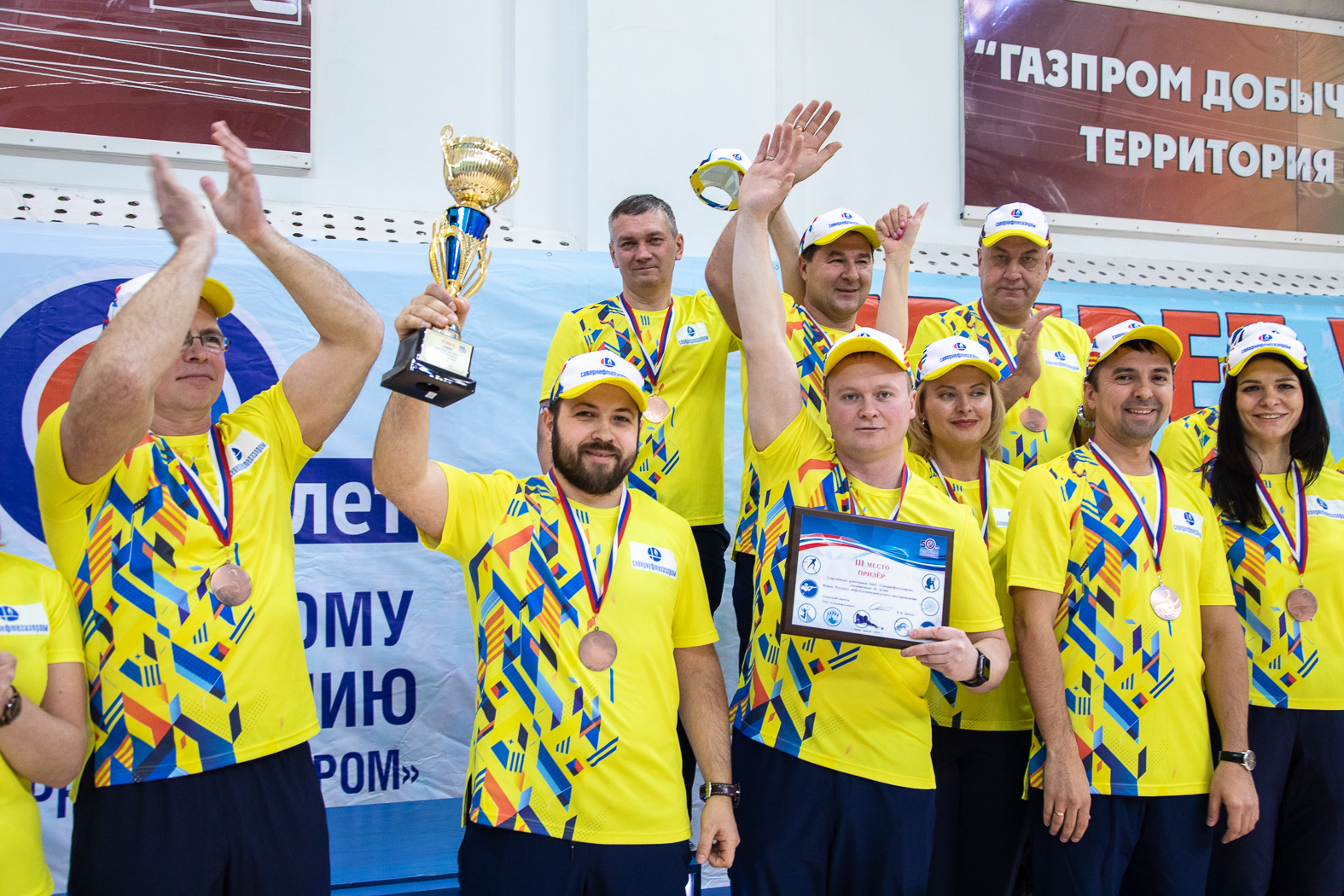 On the second step of the podium, the Senon team was firmly established. 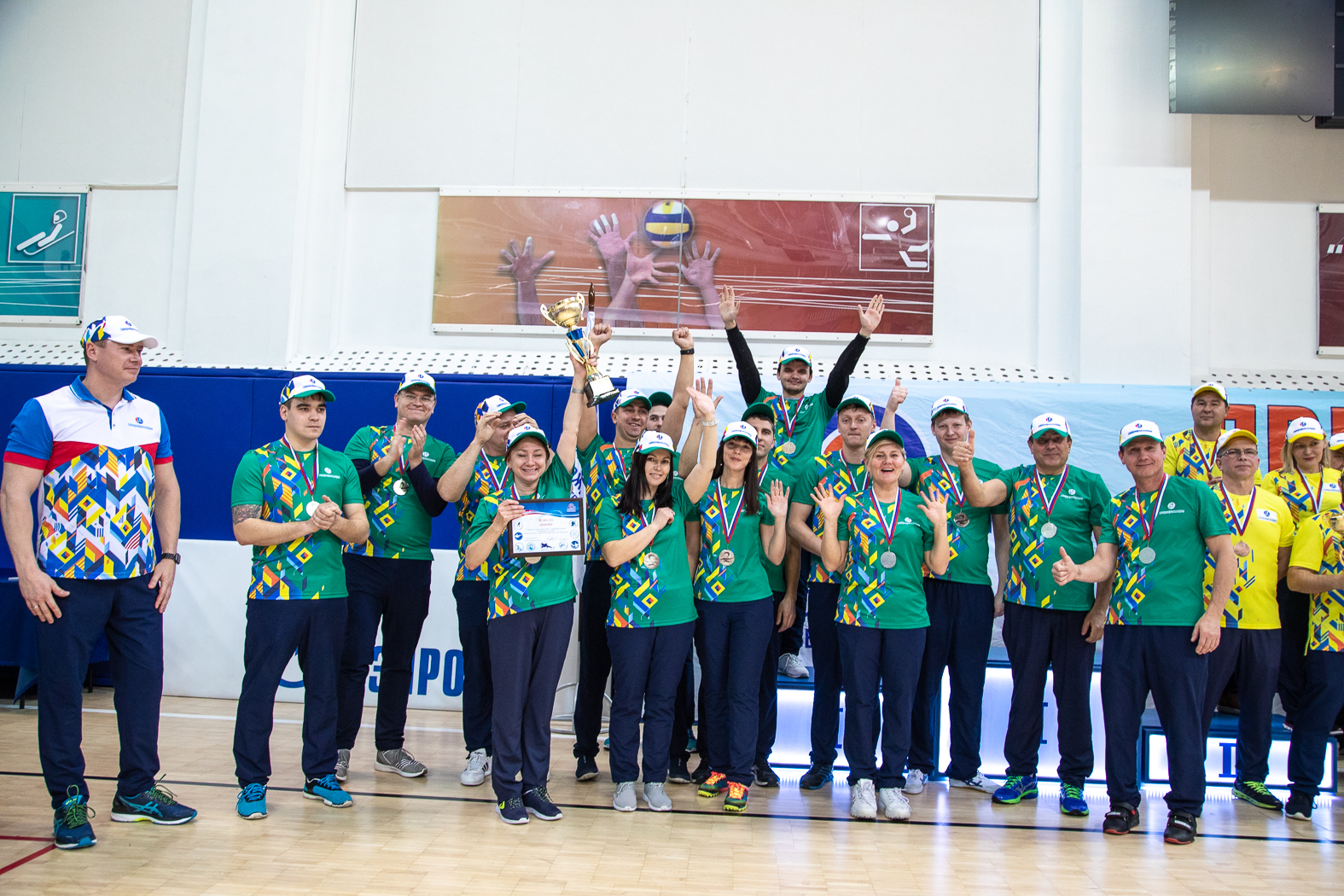 The main trophy of the Spartakiad in a fair and uncompromising struggle was won by the Turon team. 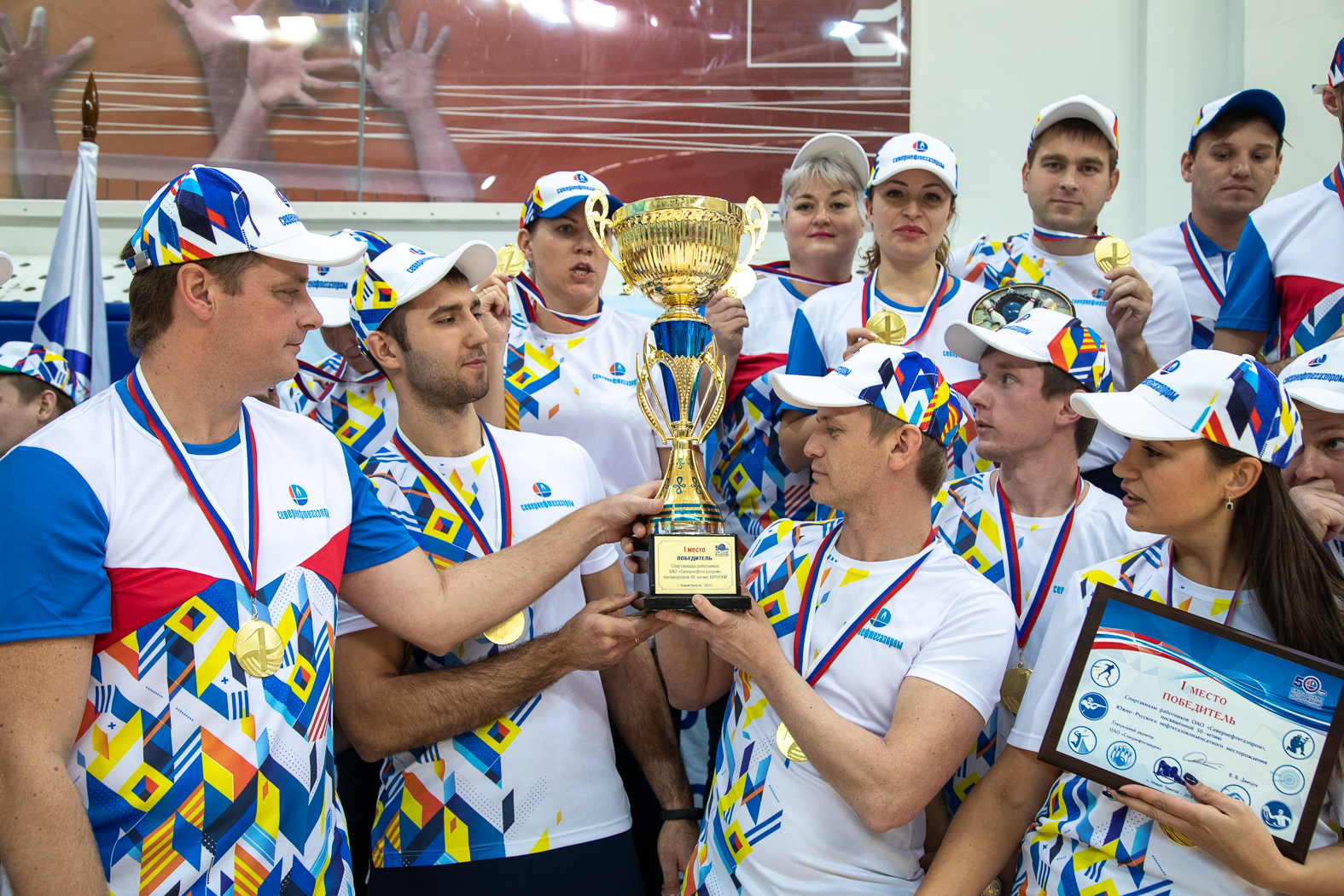 All winners were awarded with prizes, diplomas and cups. Each award as recognition of a well-deserved achievement was accompanied by loud applause from fellow fans. 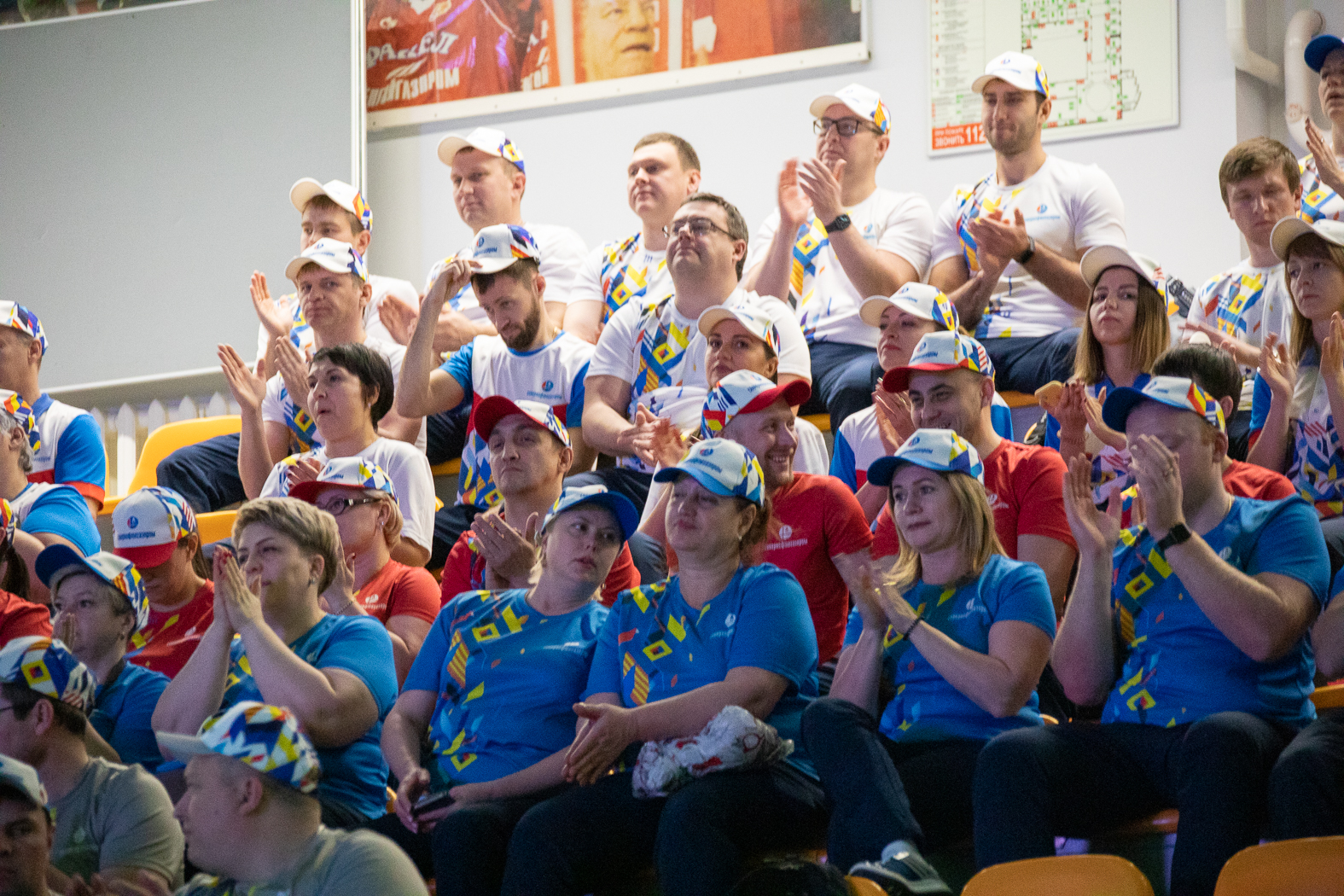 The symbolic circle of honor with the flag of the Spartakiad, ending the ceremony, was made by the participant of the winning team Alexander Zhuravlev. 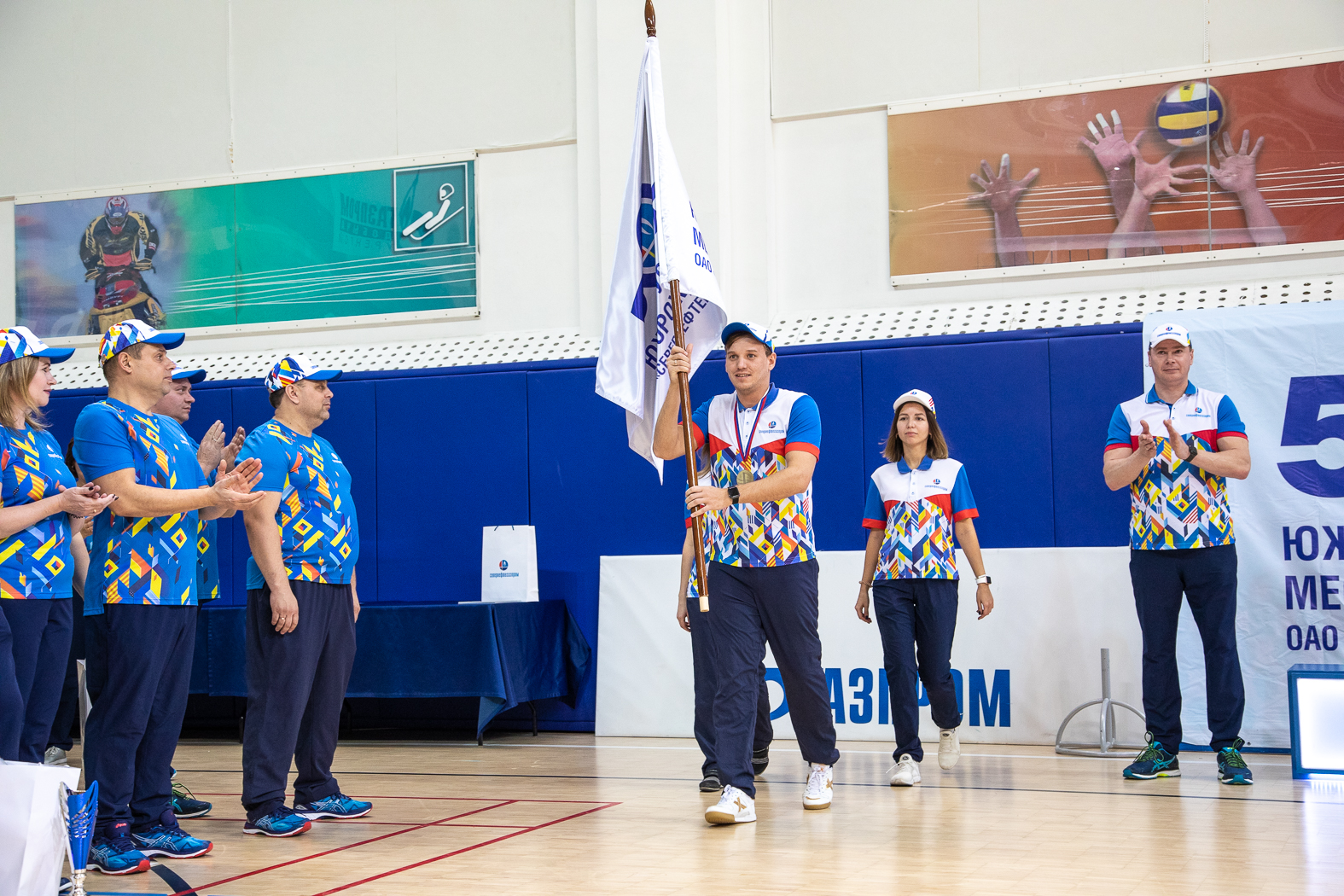 Congratulations to all the winners and participants of the Spartakiad of OJSC Severneftegazprom, dedicated to the 50th anniversary of the discovery of the Yuzhno-Russkoye oil and gas condensate field. Thanks for the positive emotions and friendly atmosphere. See you at the next Spartakiad!