The paintball tournament among PJSC Gazprom subsidiaries of Western Siberia was held in honor of the 50th anniversary of the Yuzhno-Russkoye oil, gas and gas condensate field

On September 20, 2019, in Novy Urengoy, a paintball tournament was held among PJSC Gazprom subsidiaries of Western Siberia, dedicated to the 50th anniversary of the discovery of the Yuzhno-Russkoye oil, gas and gas condensate field. Eight teams took part in the tournament. 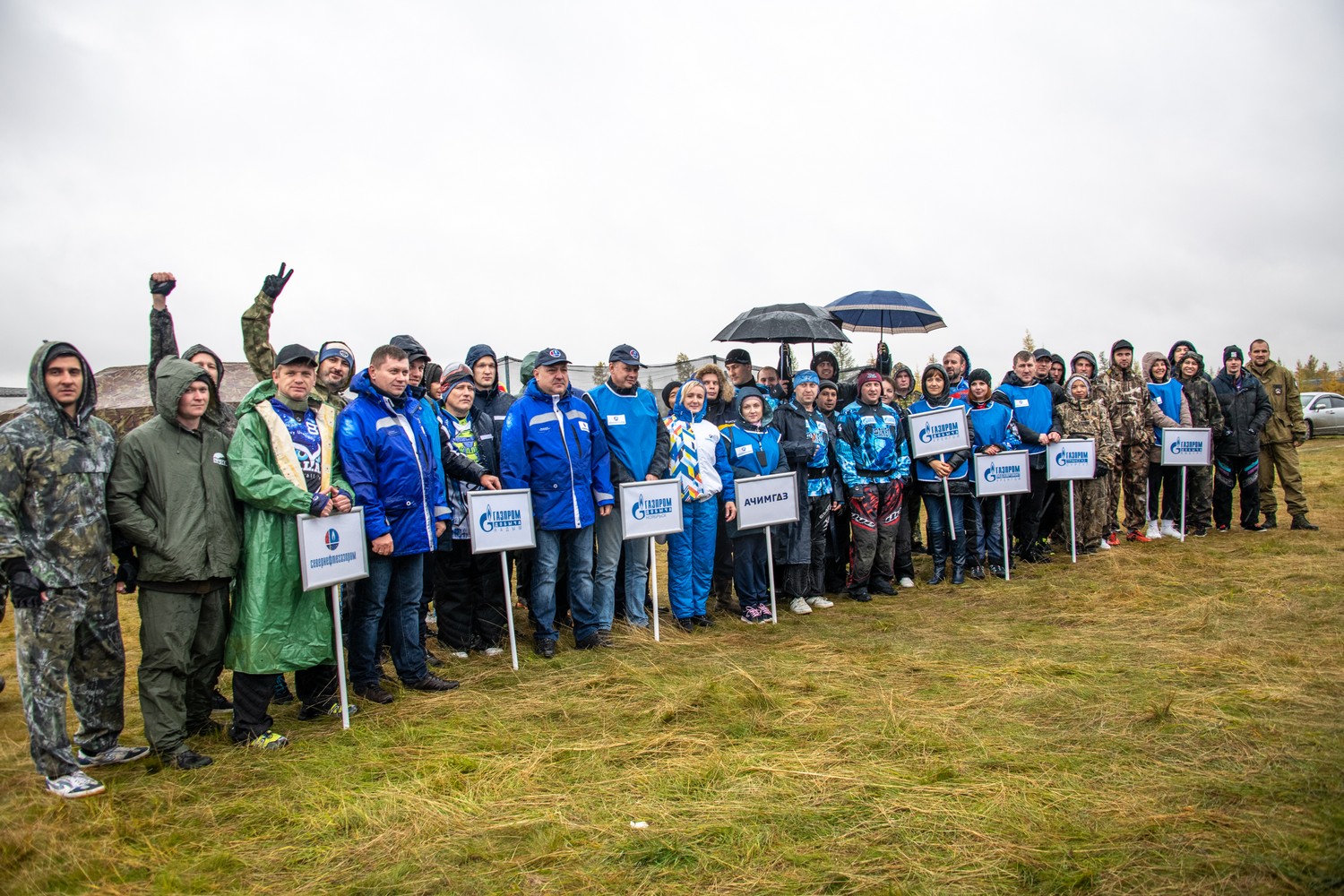 Paintball tournaments have become a tradition and have been held on a regular basis for more than five years, involving more participants each year. Deputy General Director for General Affairs of OJSC Severneftegazprom Andrey Lesnichenko opened the competition by welcoming speech. He wished the teams good luck and noted they would need all endurance and persistence to achieve high results. 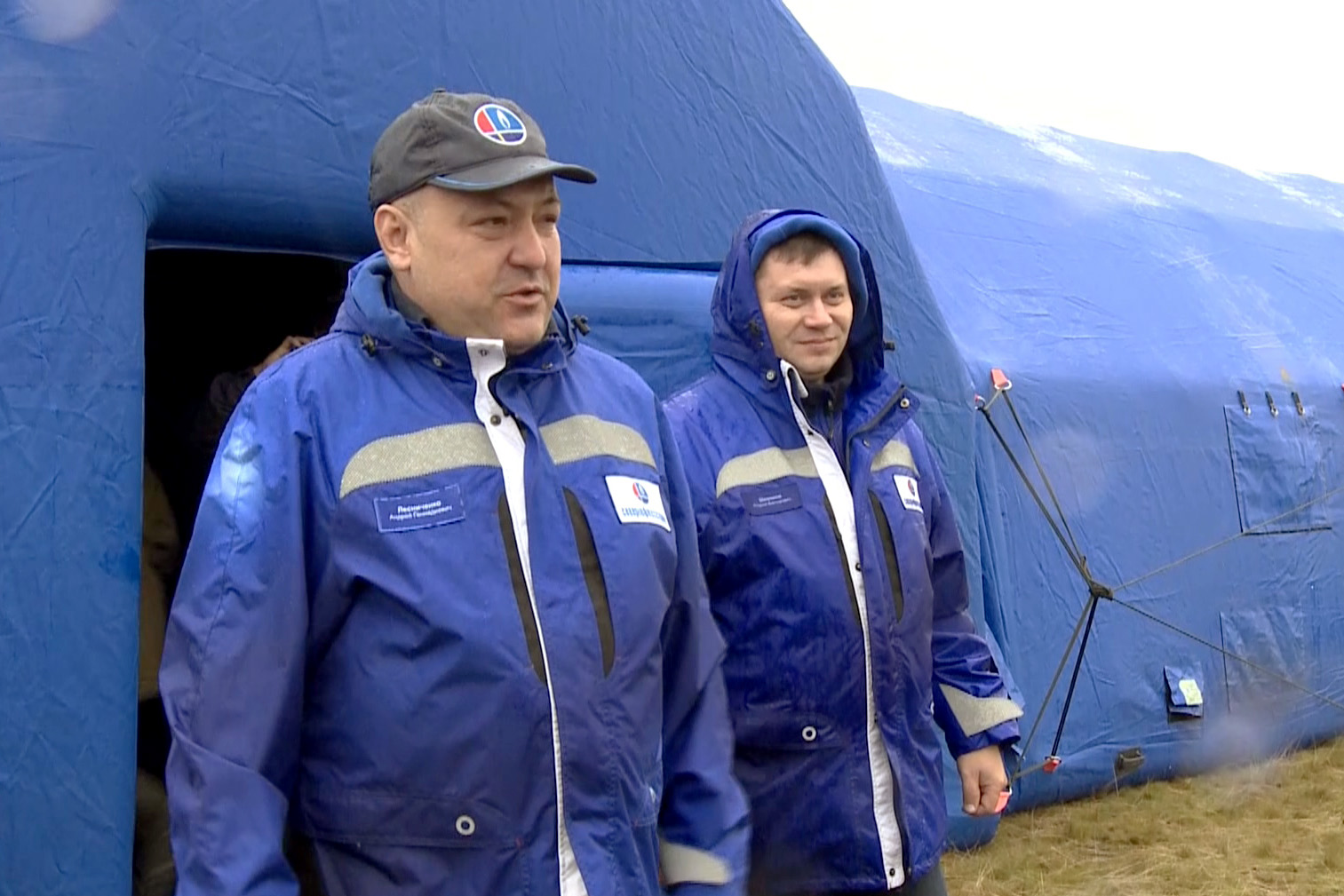 Rainy weather wasn’t an obstacle to the competition and put a touch of unpredictability to the actions of the teams. Apart from dodging enemy hits, one also had to look carefully under the feet - the slippery grass would never be an excuse. 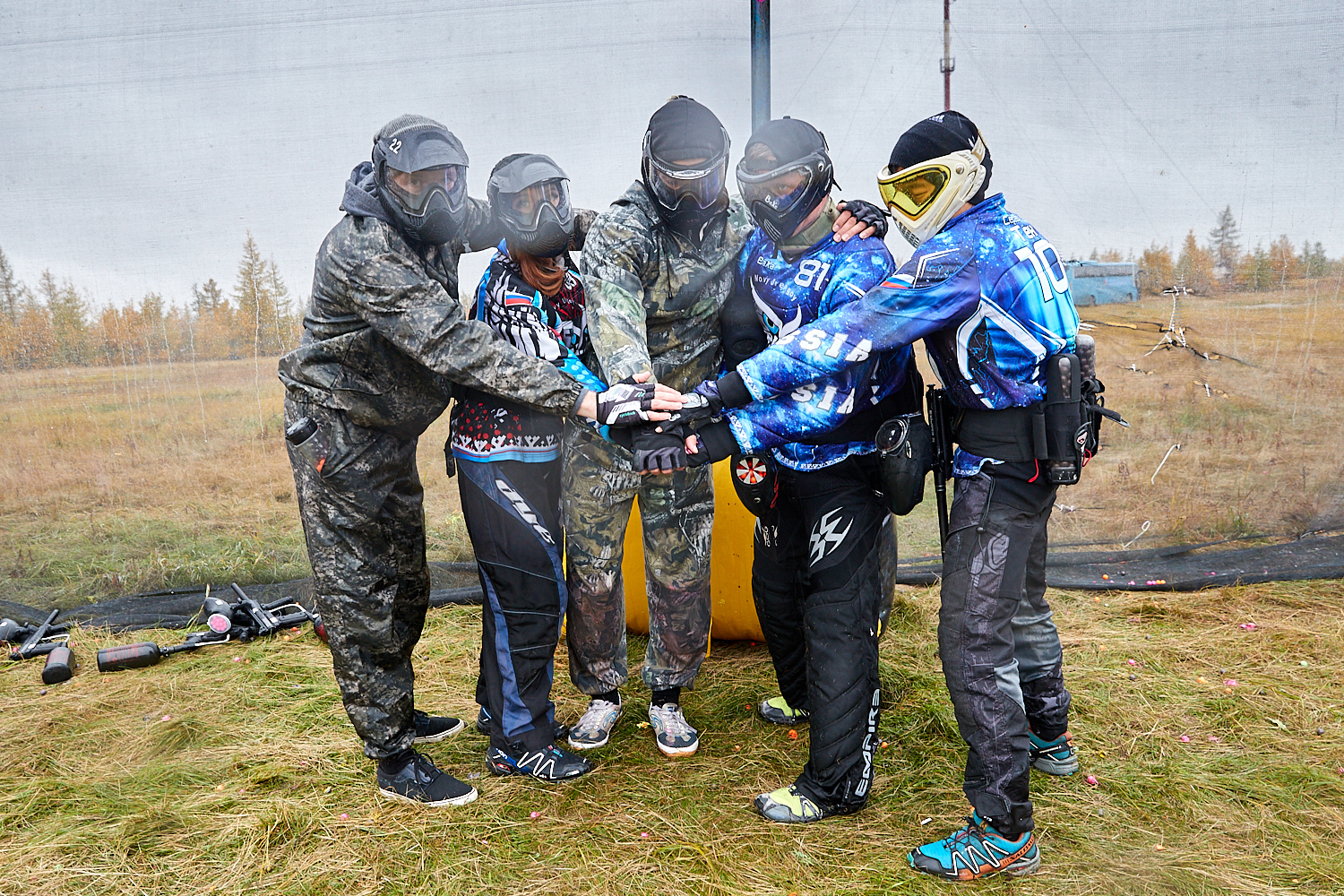 Despite the weather conditions, the teams pleased their fans with a variety of tactics. Someone emphasized the speed of movement, someone slowly reduced the number of opponents, demonstrating a remarkable accuracy. However, in all cases, the savvy, intuition and cunning were required. 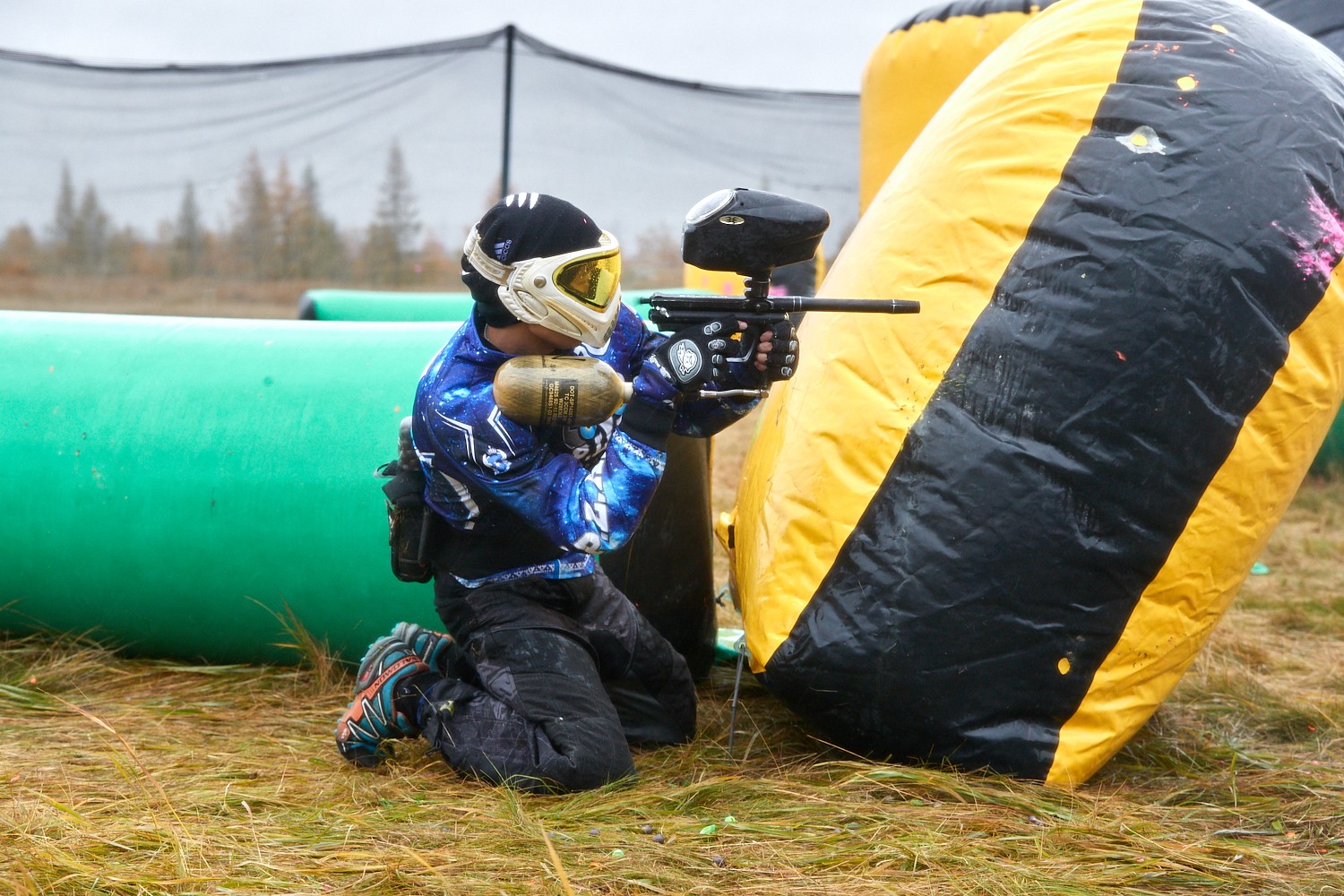 Near the site of «colorful» battles in a specially prepared tent, the shooters could pump gas cylinders before entering the field, recharge balloons and check the combat readiness of markers - the name of a weapon in paintball. In between games, the teams had the opportunity to have a hot tea with fragrant pastries.

The intrigue remained until the official award ceremony, which took place in more comfortable conditions of the Asteroid bowling club. And so the leaders are named. The third place of honor went to the team of LLC Gazprom Dobycha Nadym. 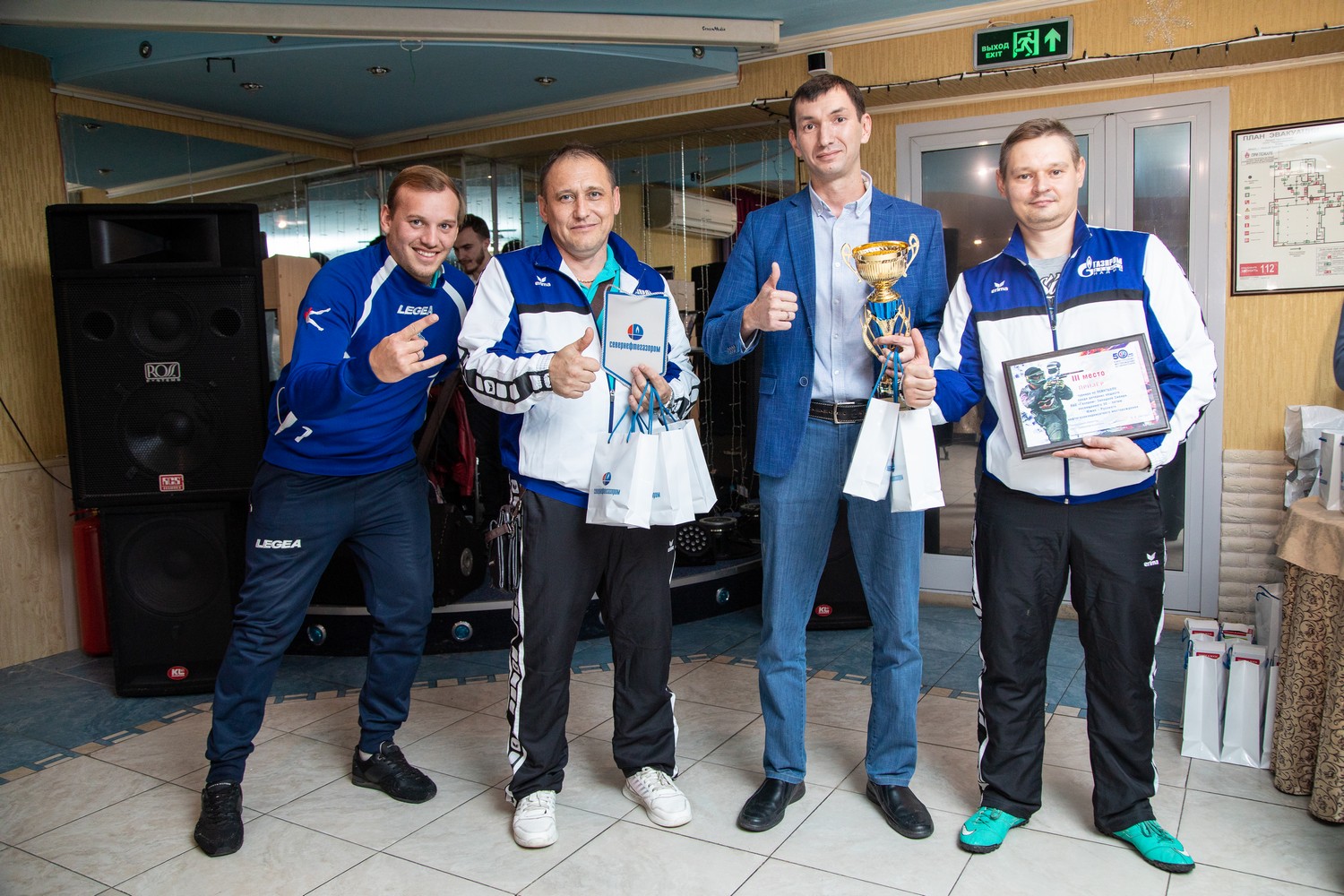 Silver medalists are the shooters from LLC Gazprom Transgaz Surgut. 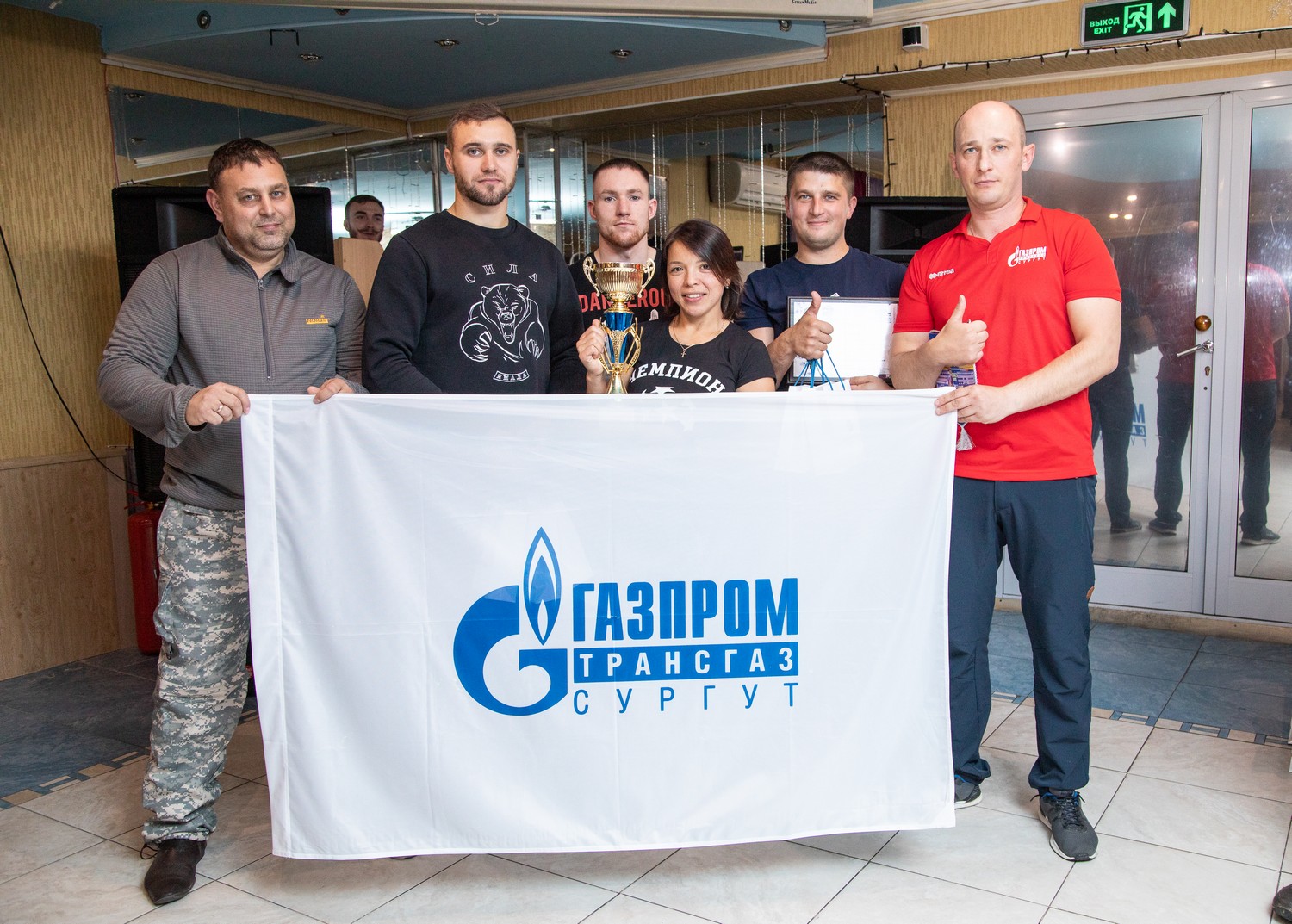 The main trophy of the tournament went to the team of LLC Gazprom Dobycha Noyabrsk. 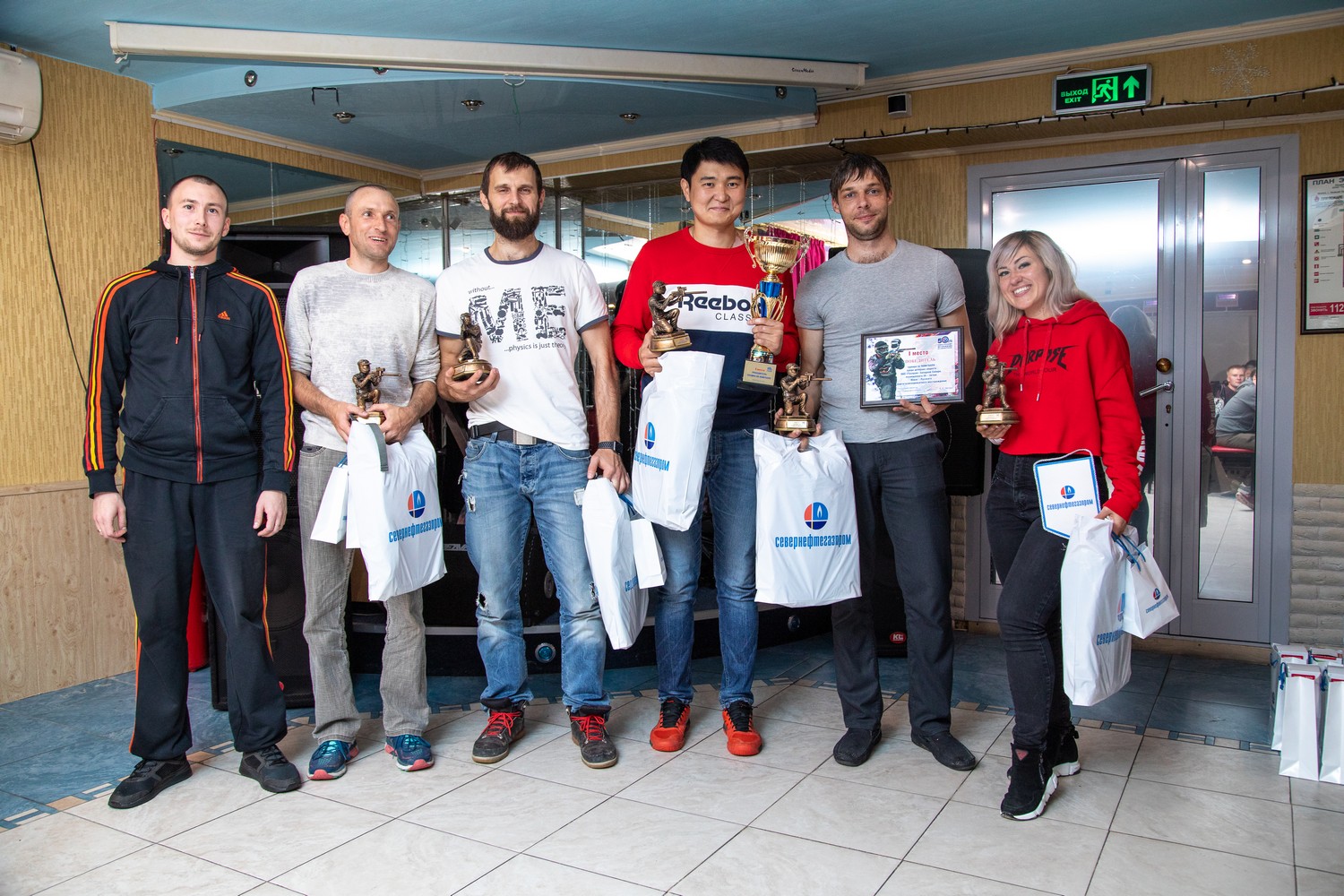 Congratulations to the winners! We wish them good luck, success and new sports achievements!