Sports competitions of OJSC Severneftegazprom were held in the sports and recreation center of the gas field on October 16. The competitions were dedicated to the 50th anniversary of the Yuzhno-Russkoye oil, gas and condensate field. 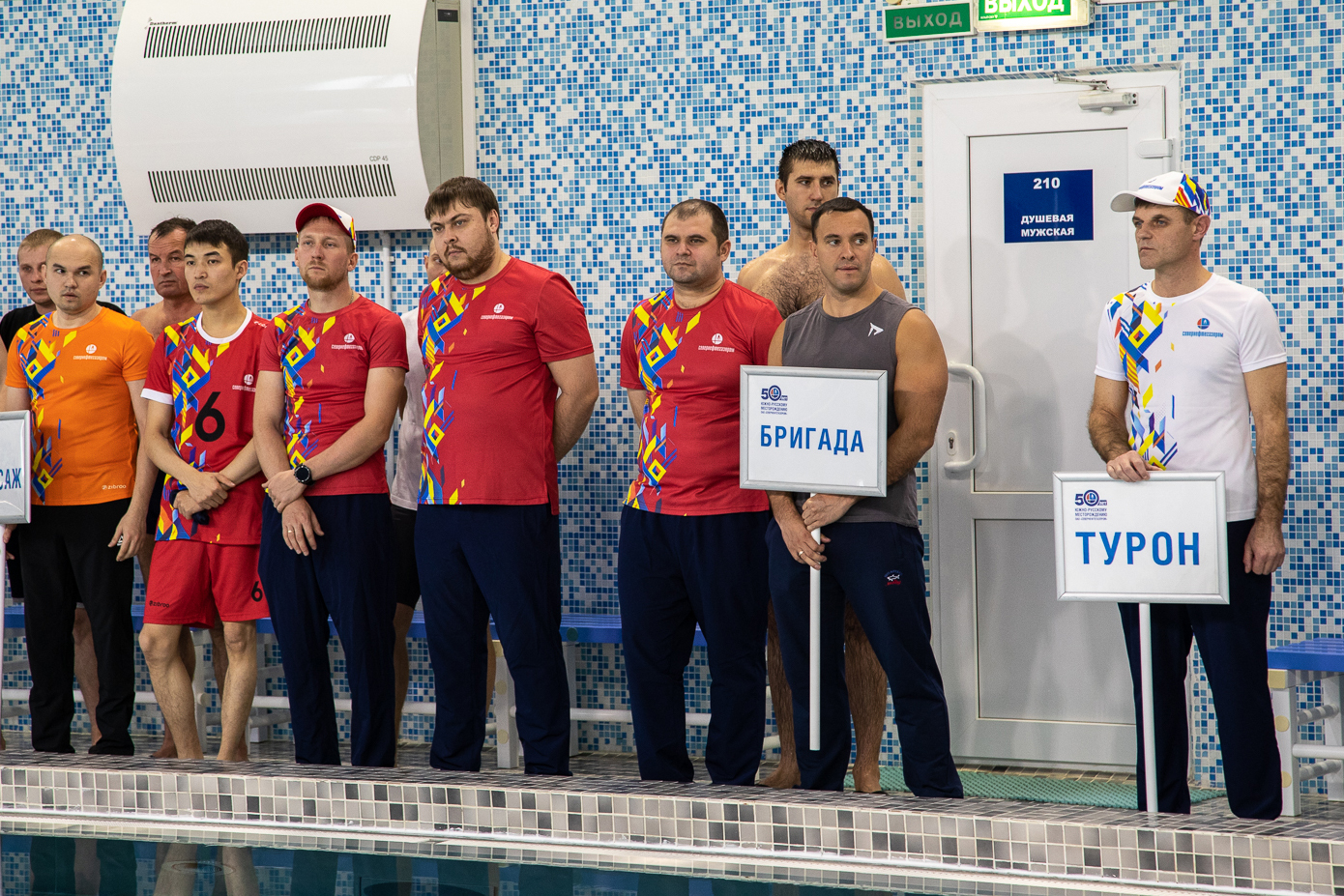 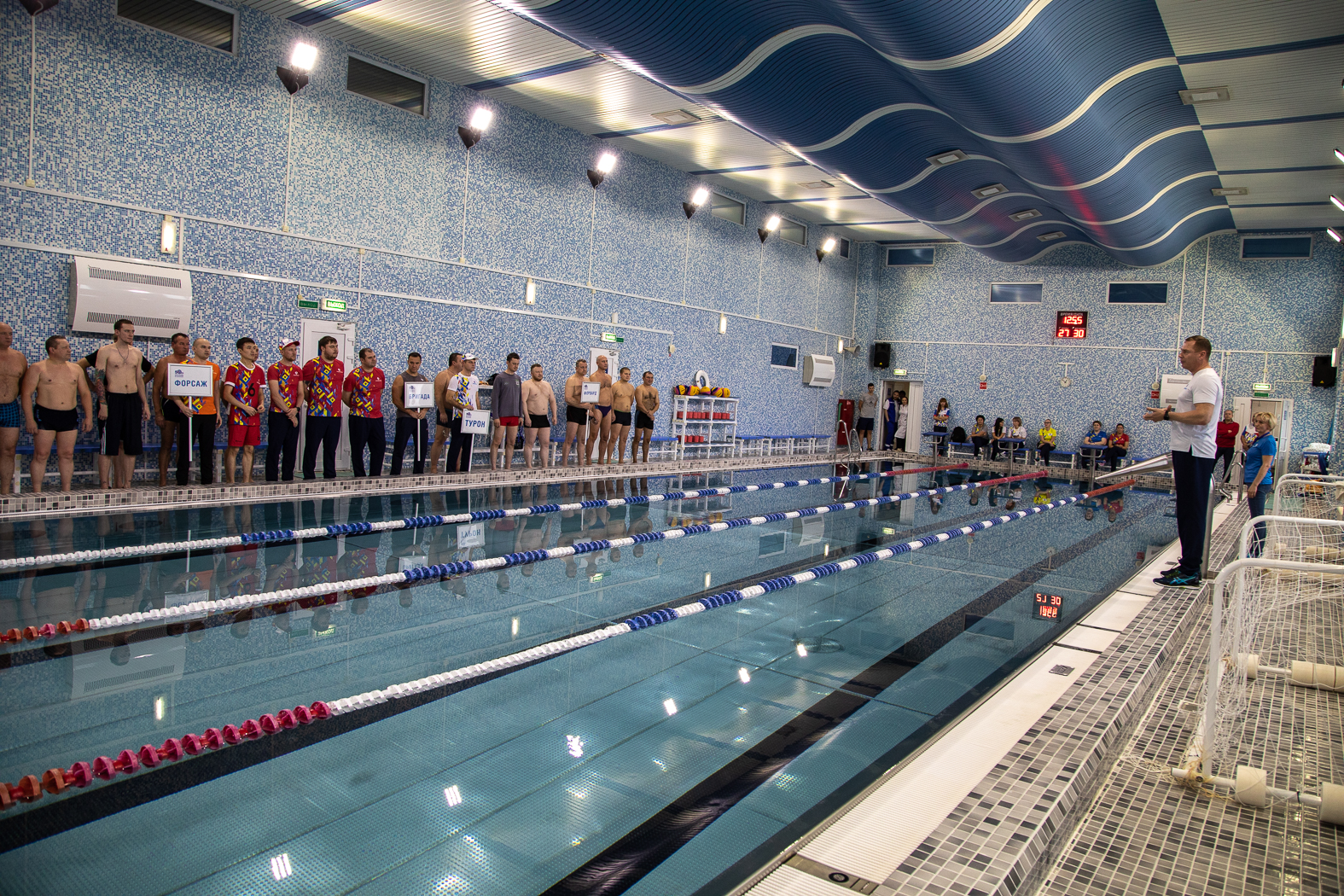 In the relay race on 25-meter lanes, 4 people from each team competed. The total length of the relay is 100 meters. 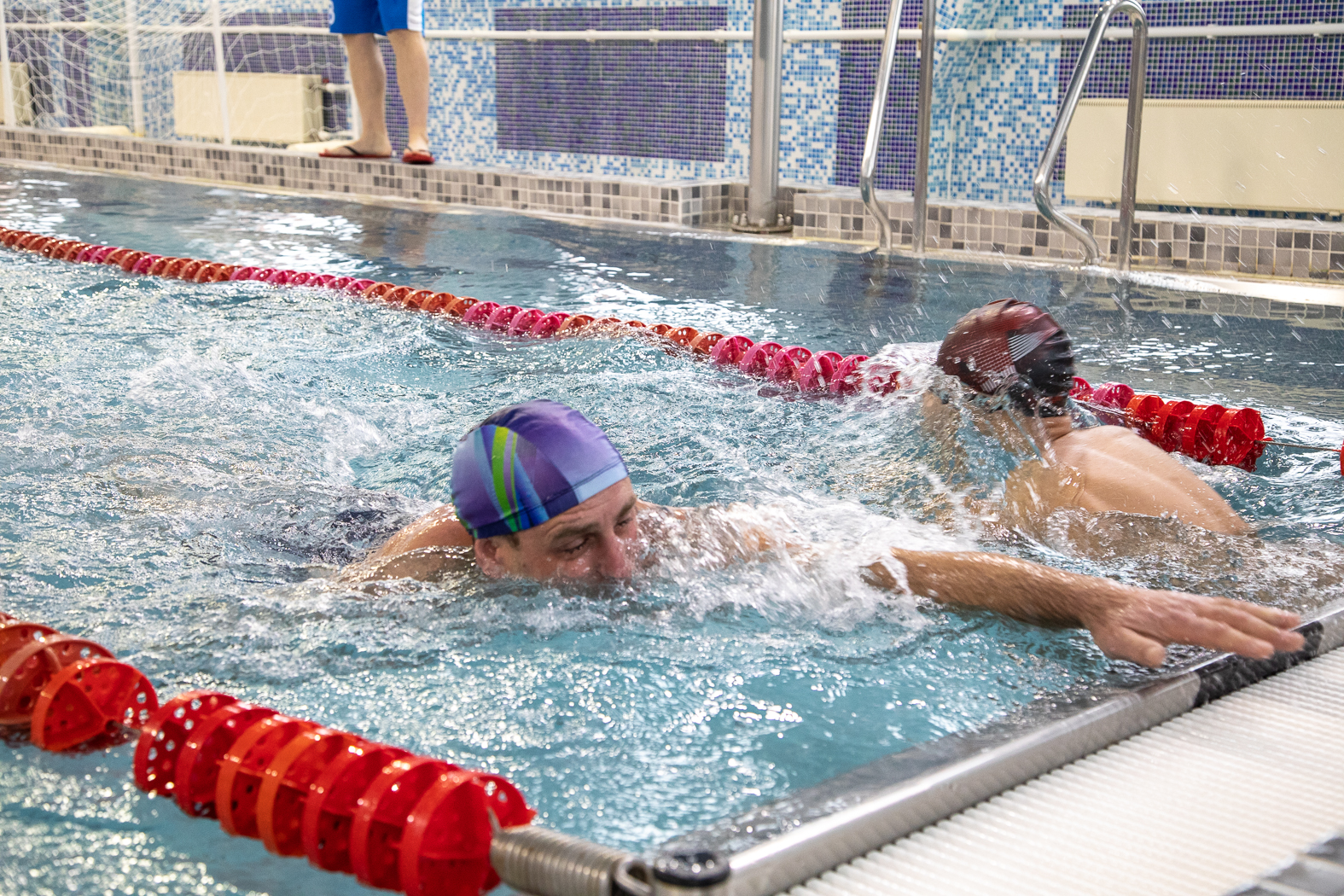 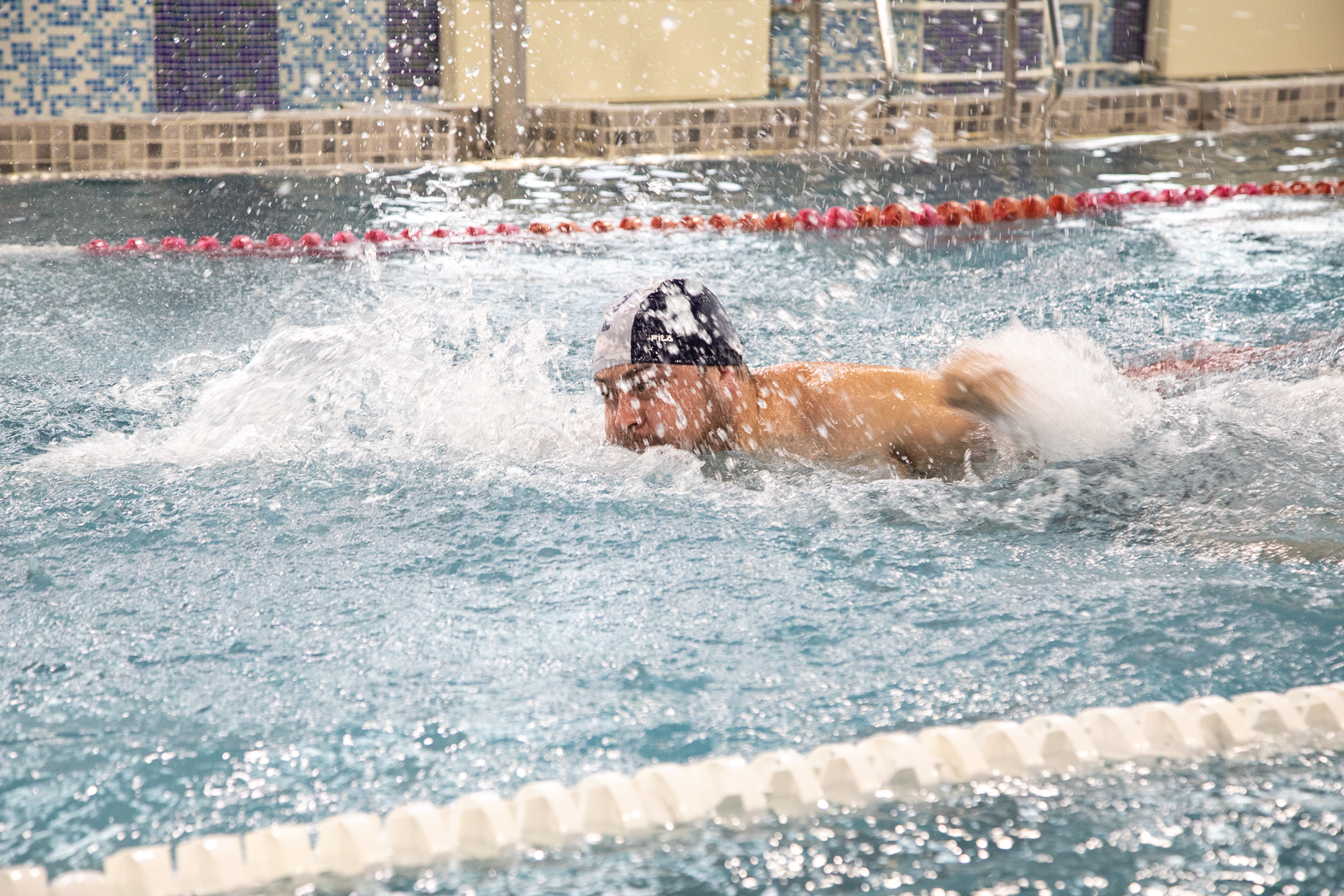 After the swim, the teams split up to participate in two competitions at the same time. Two people started to demonstrate their accuracy in darts. 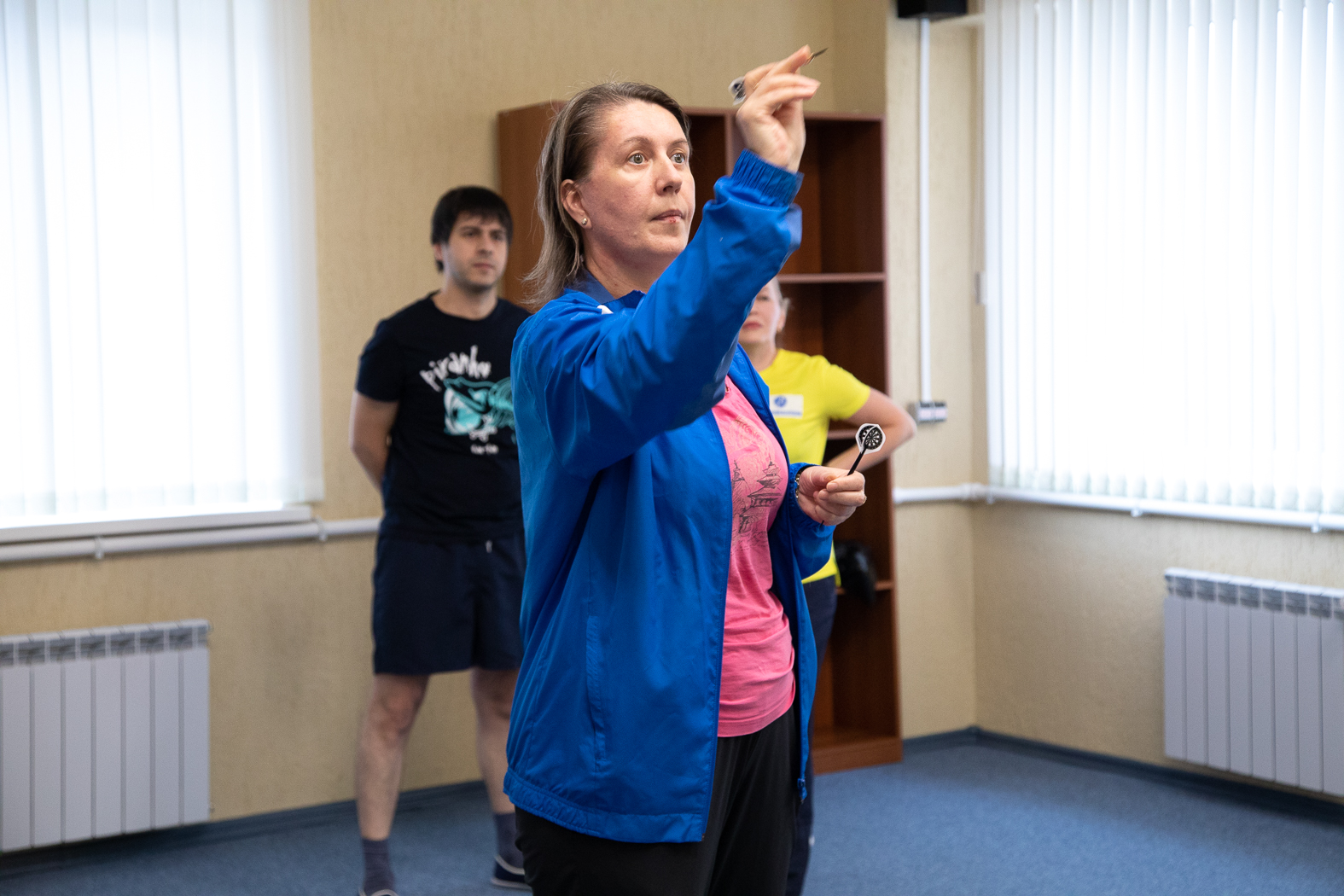 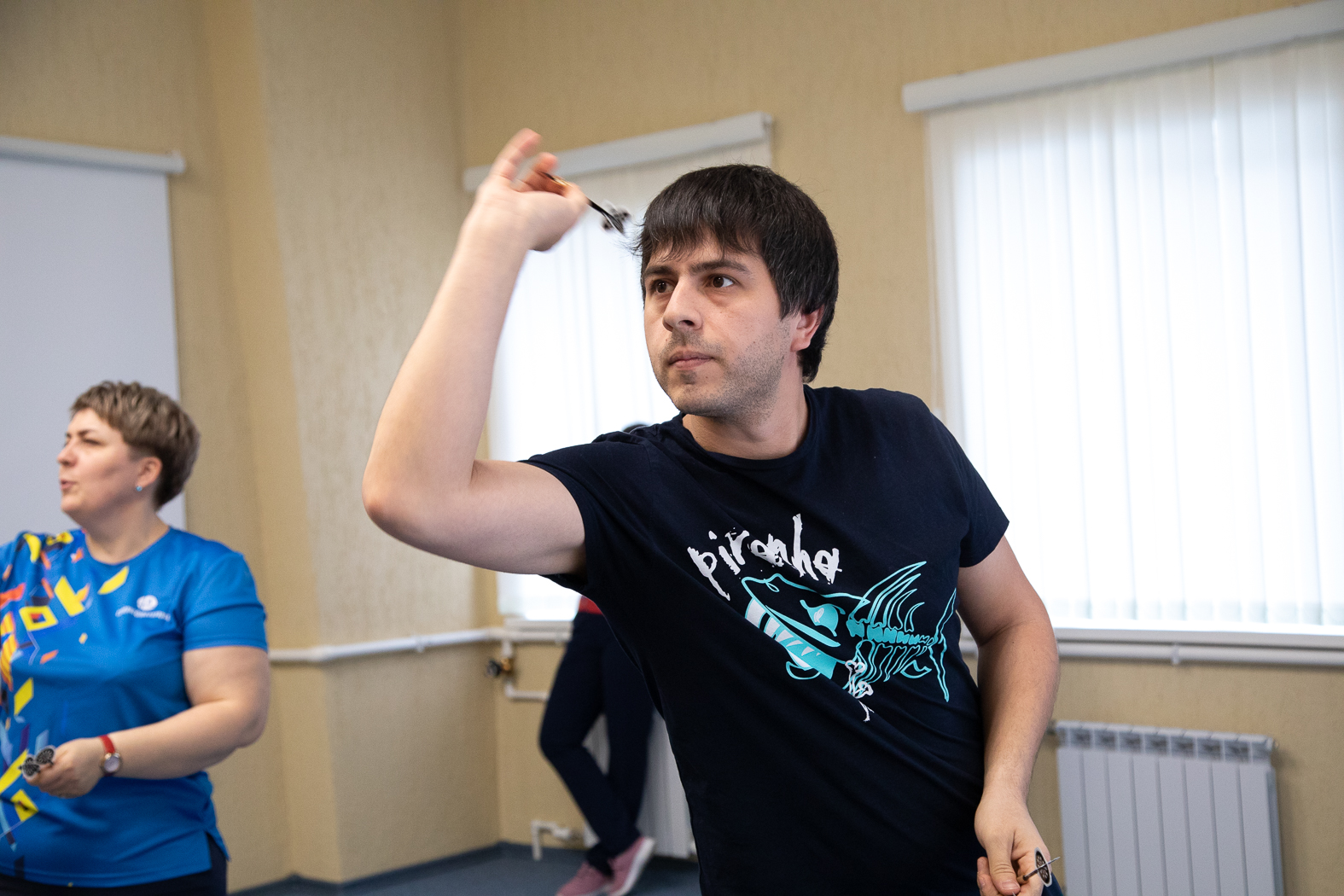 The other team members remained in the pool for the water polo competition. 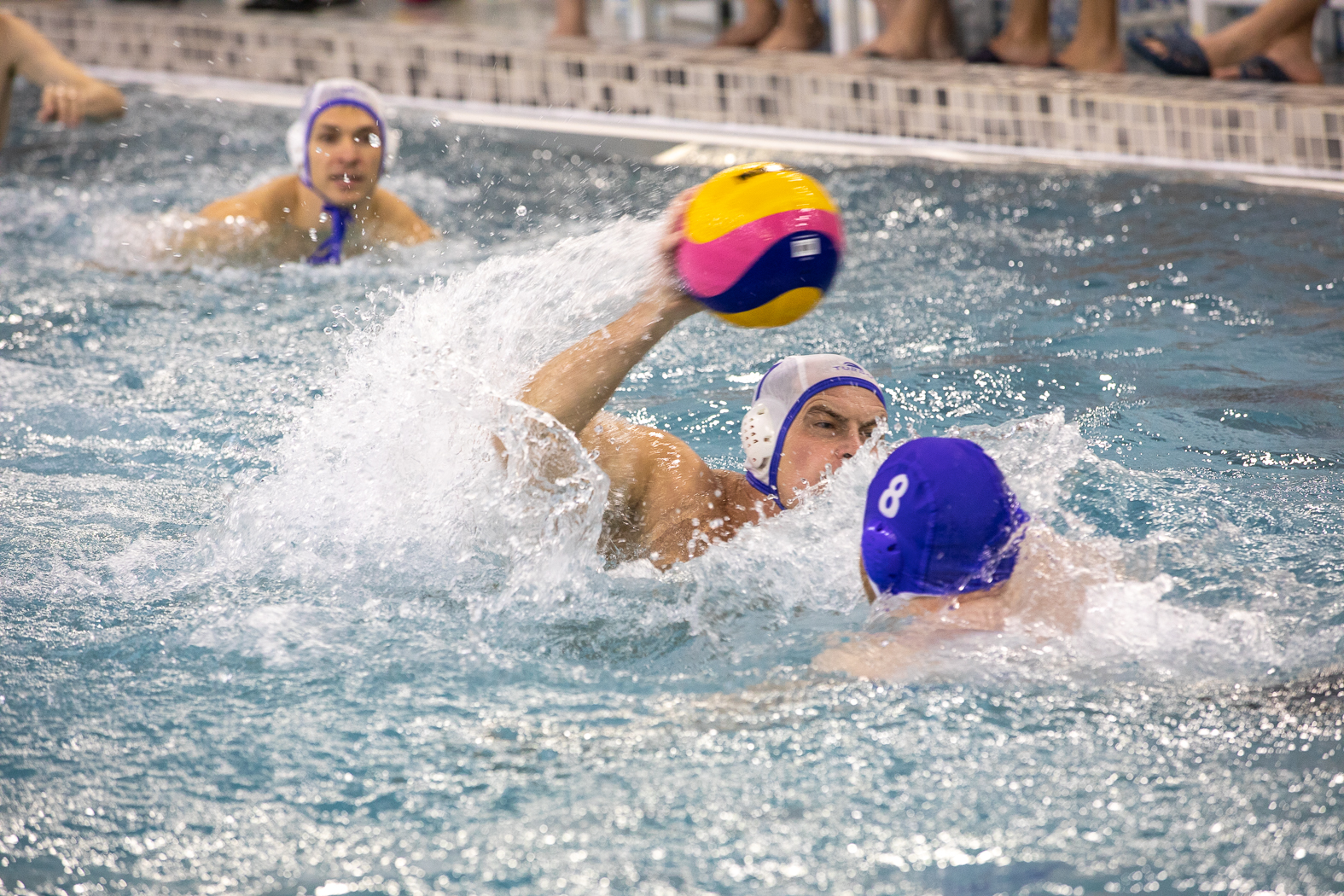 Under the motto of the desire to win teams in all types of competitions showed good results, and the fans received an energy boost and adrenaline.

After calculating the swimming time, goals scored and accurate darts, the names of the winners in the team scoring were announced. 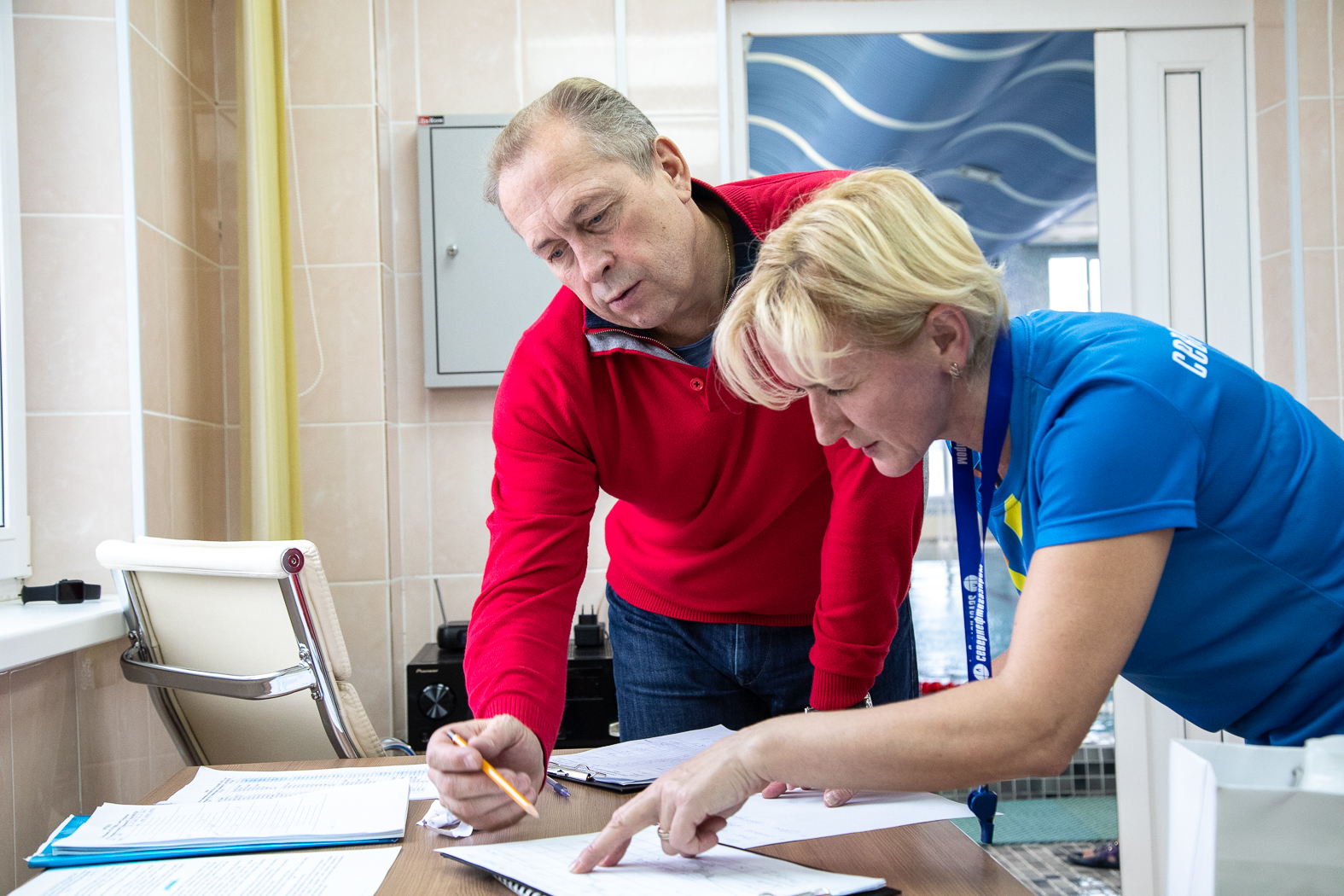 The relay race brought bronze to the “Shield” team's collection. The second was the “Cenon” team. The fastest in water race were athletes of the “Turon” team.

The most accurate dart athletes were the “Forsage” team members. The “Cenon” team was a little less accurate and won the second place. The “Shield” team completes the top three, demonstrating enviable stability in all sports.

The best in individual swimming and darts will be announced at the closing ceremony of the Sports competitions on November 15 at the awarding ceremony.