Shooting tournament was held as a part of Sports competition, dedicated to the 50th anniversary of the Yuzhno-Russkoye oil, gas condensate field, on October 4. 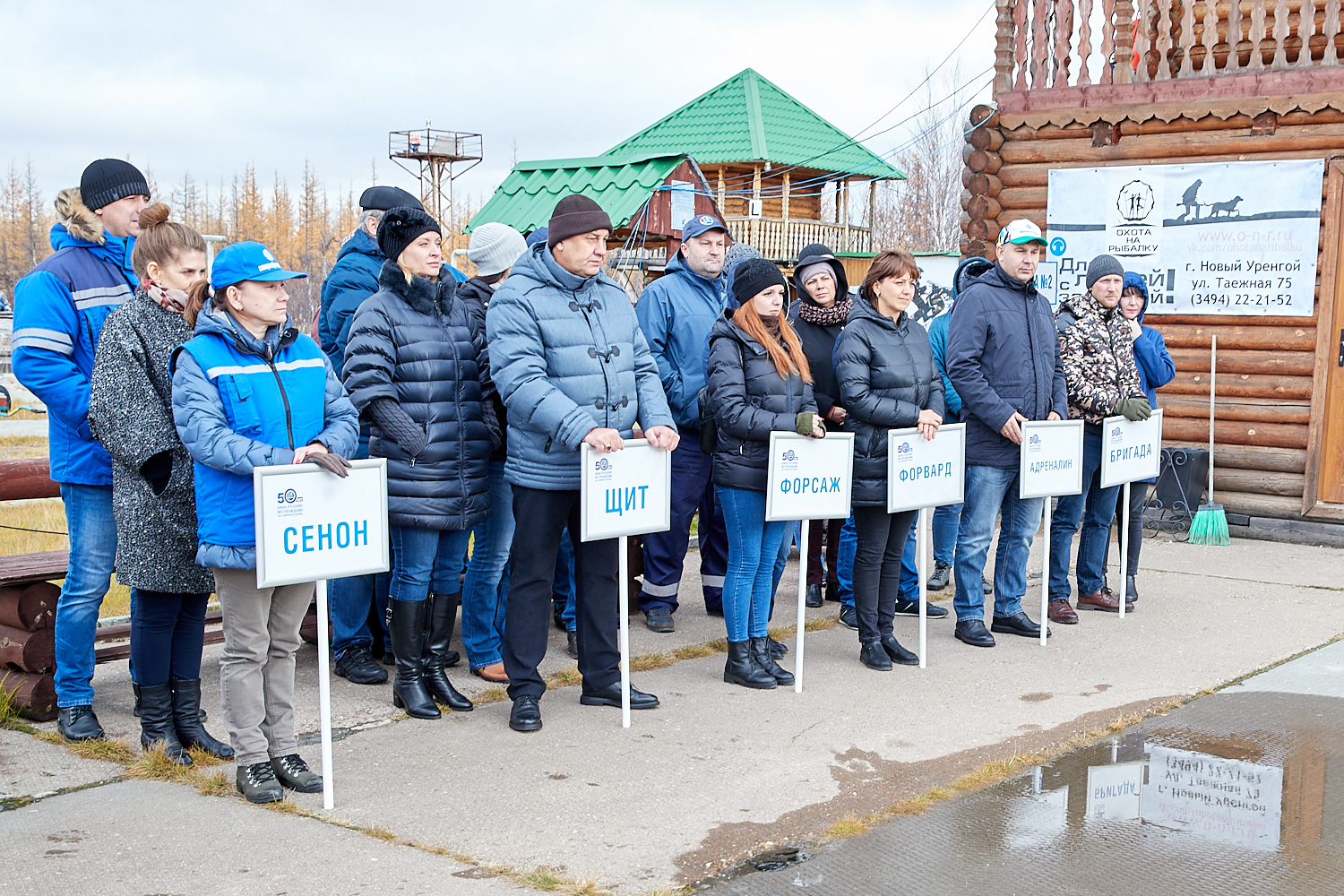 Each team consisted of 4 people - two men and two women. Andrey Shemyakov, the representative of labor team of OJSC Severneftegazprom, said welcoming speech to enhance the fighting spirit of the competing teams. 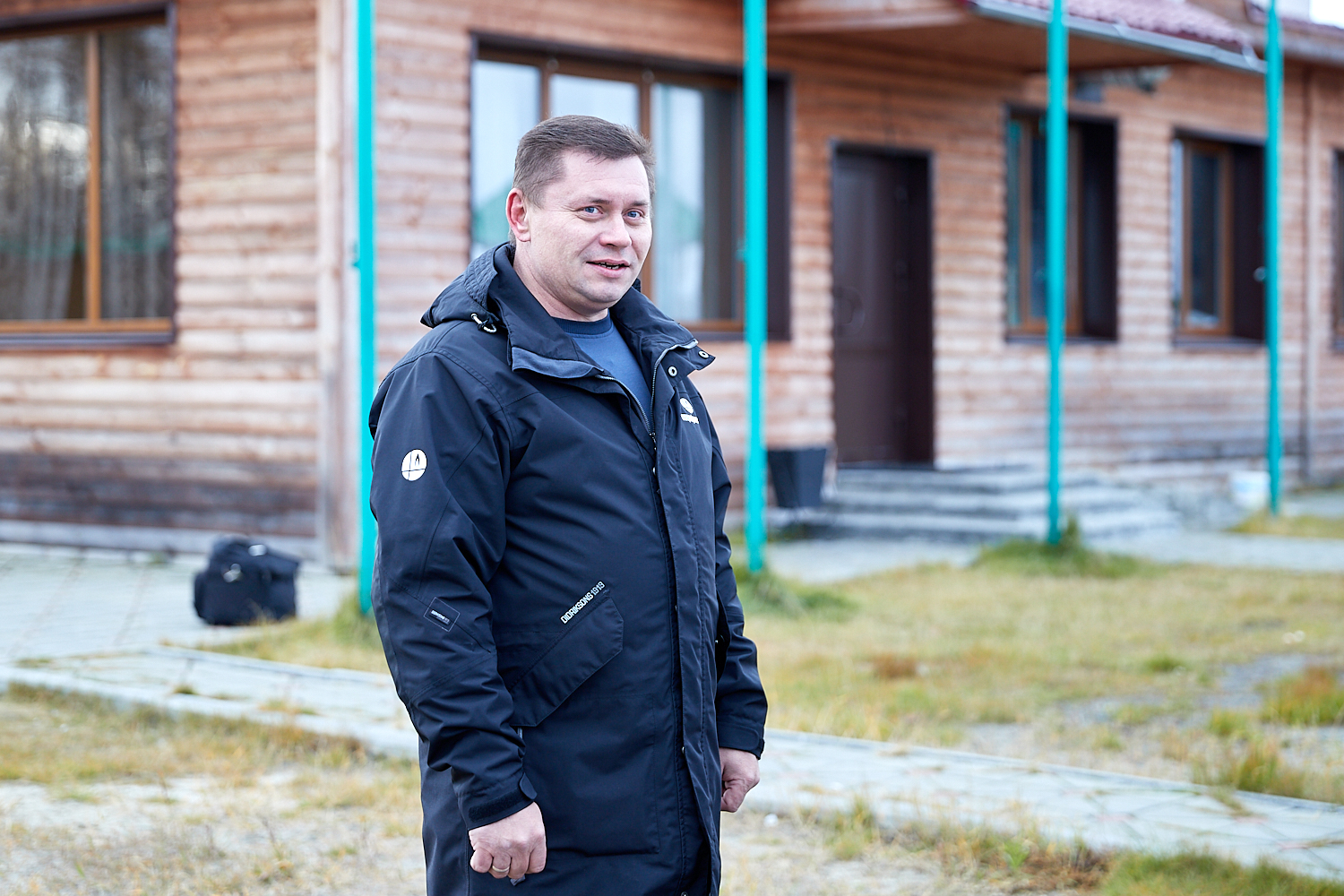 Women open the tournament. Their goal is to hit static targets. The first shots are trial ones, the next ones are set off. Fans and teams support significantly increases the number of hits, each of one brings a victory point in both individual and team scoring. 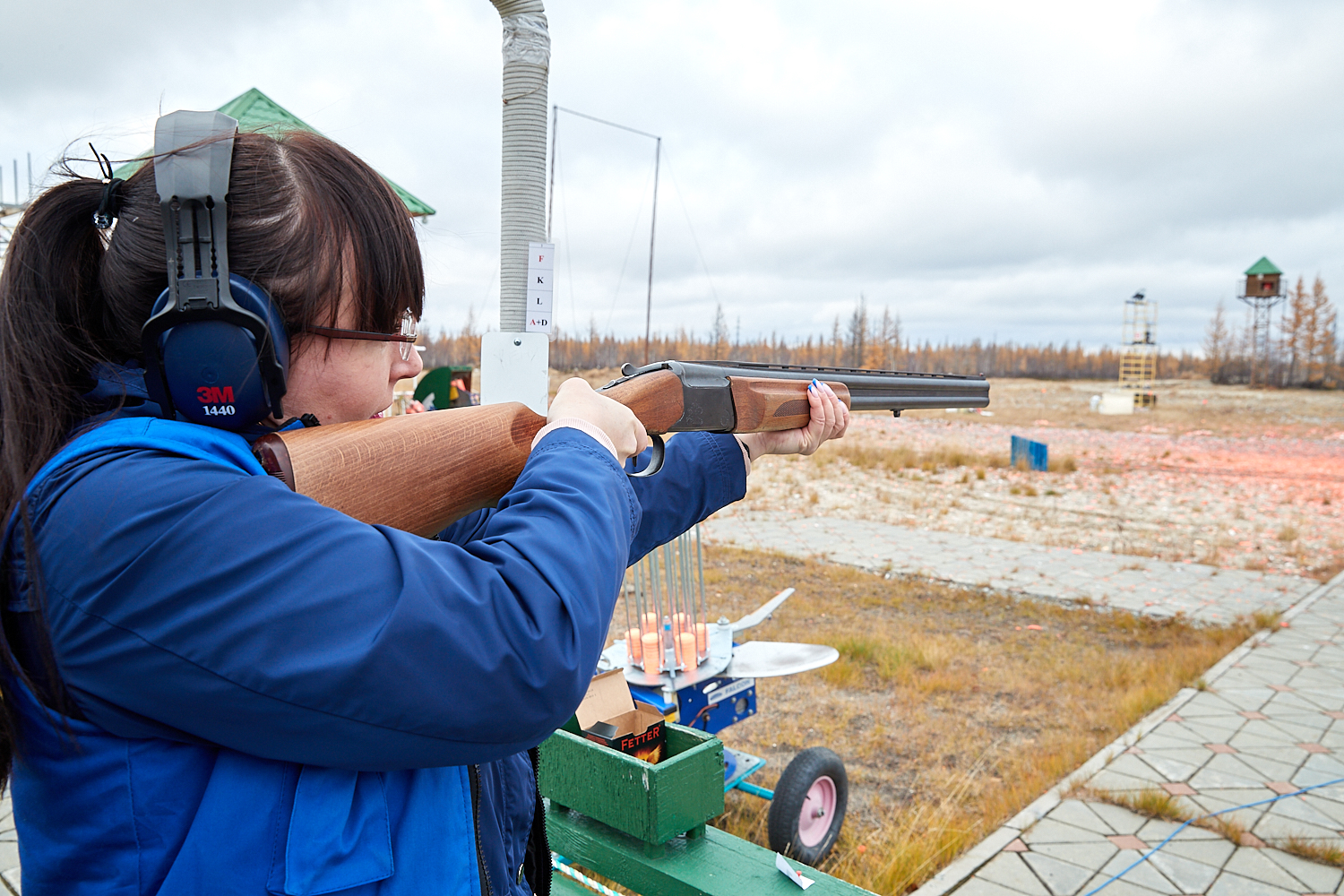 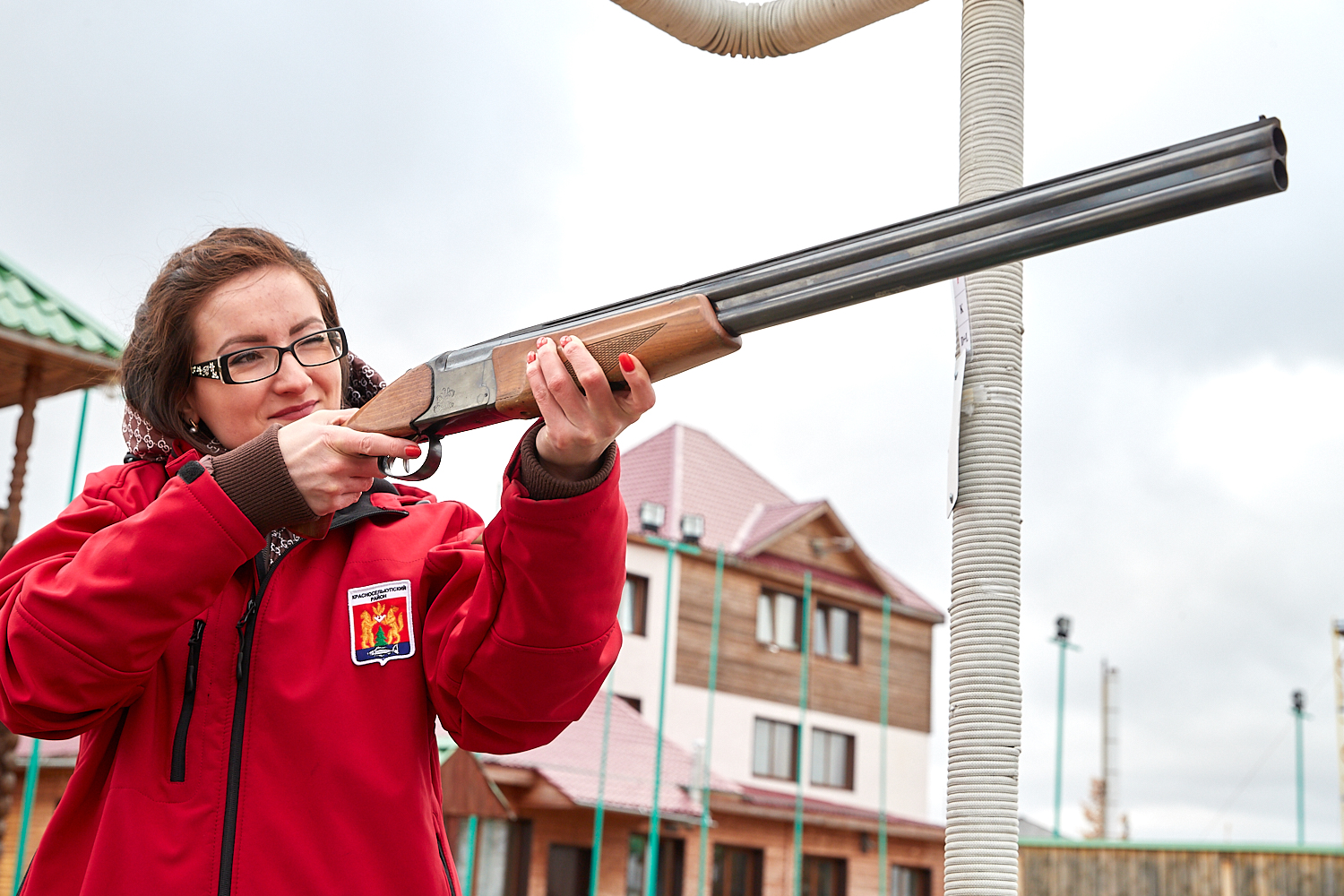 The men are next. Their targets no longer stand in place. To hit the quickly flying target you need maximum concentration and a very good reaction. 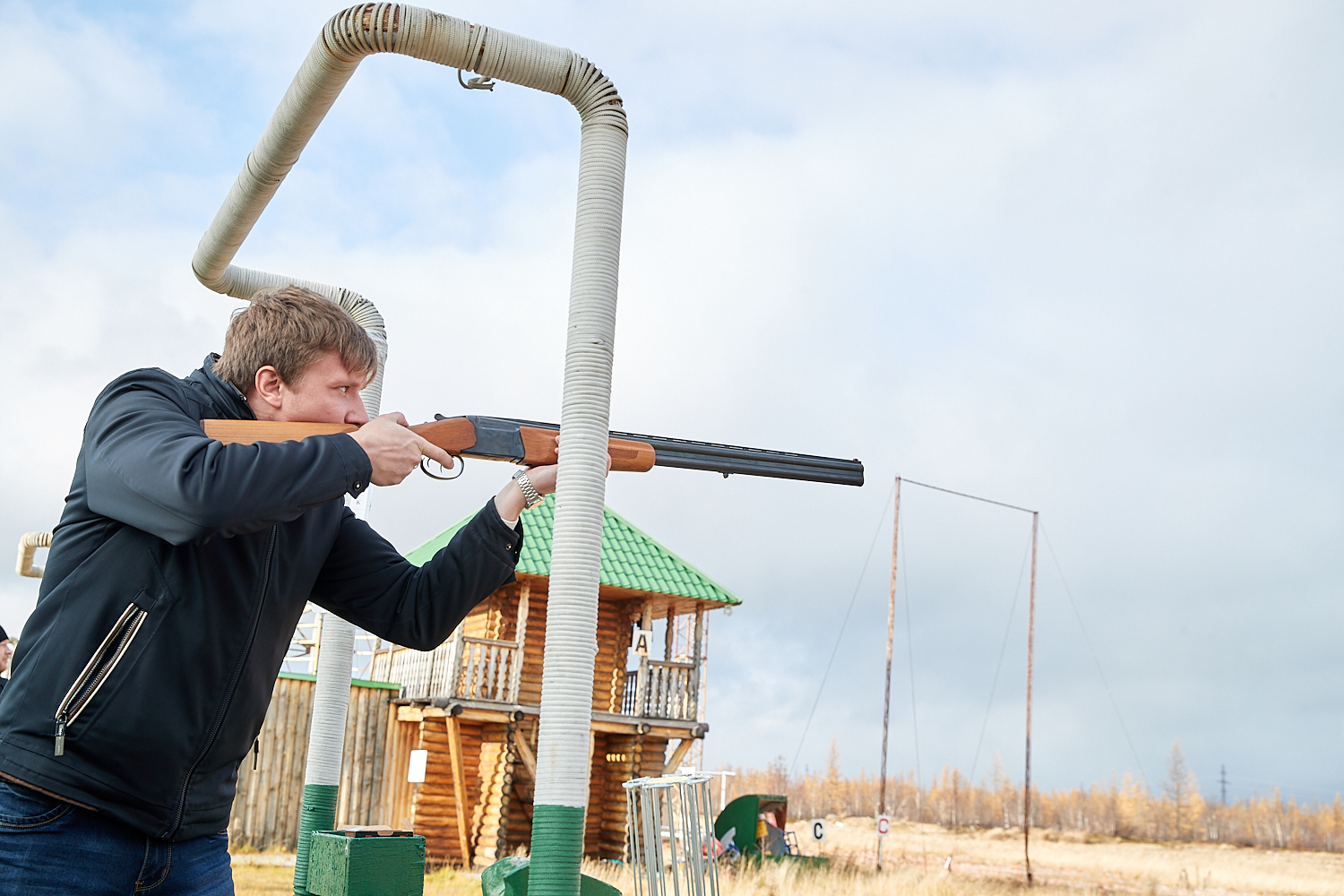 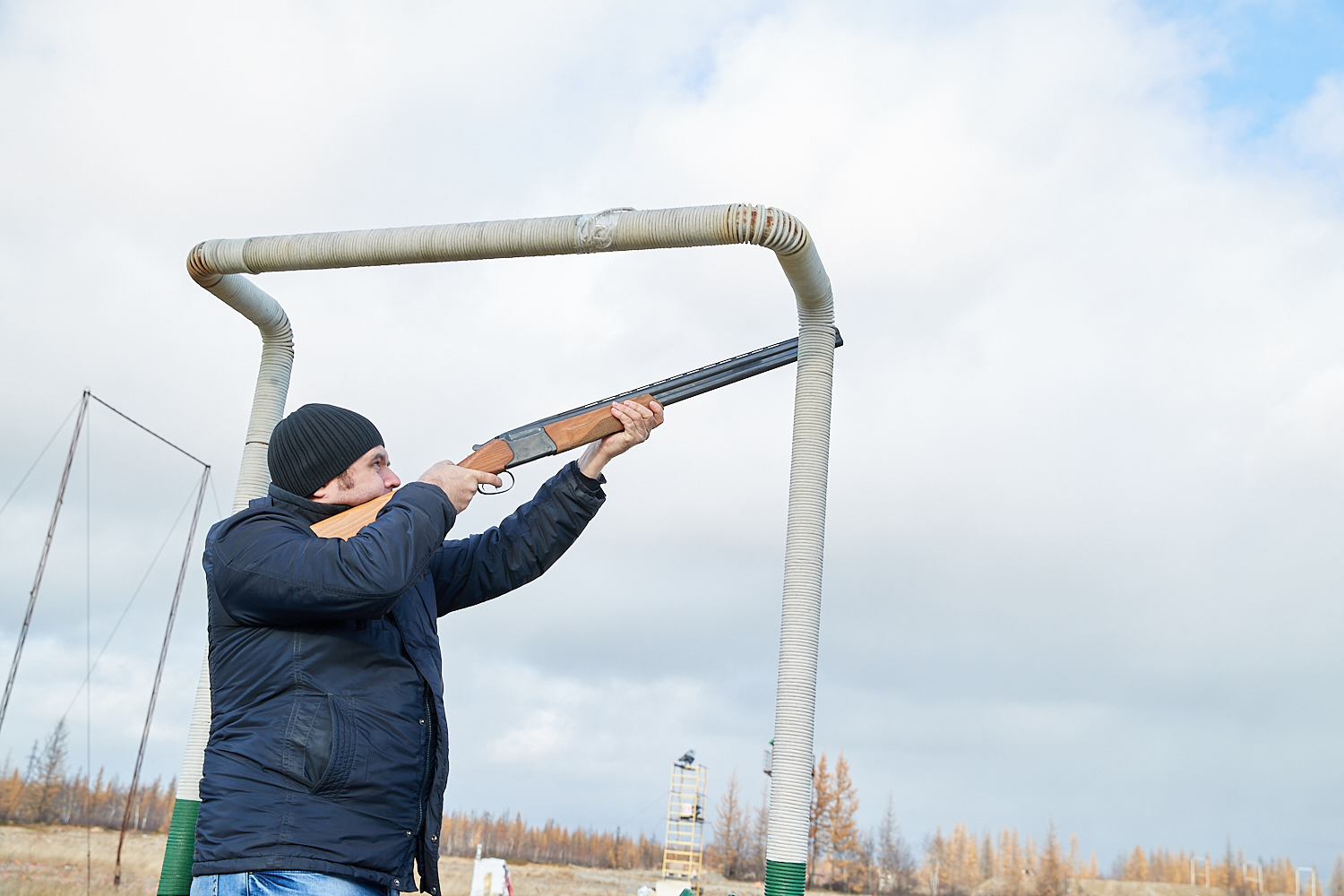 After several attempts, getting excited, the men were so keen on hitting the targets that they had to repeat the round to identify the best shooter.

The winners became known after results summarizing. In the individual score among women, Oksana Kalugina, the leading economist of the department of planning and analysis of the investment activity effectiveness, became the third. Natalya Balashova, the technician of the repair service, performed more accurate results. Olesya Chugunova, deputy of the head of the planning and economic department, without any doubt won the first place. 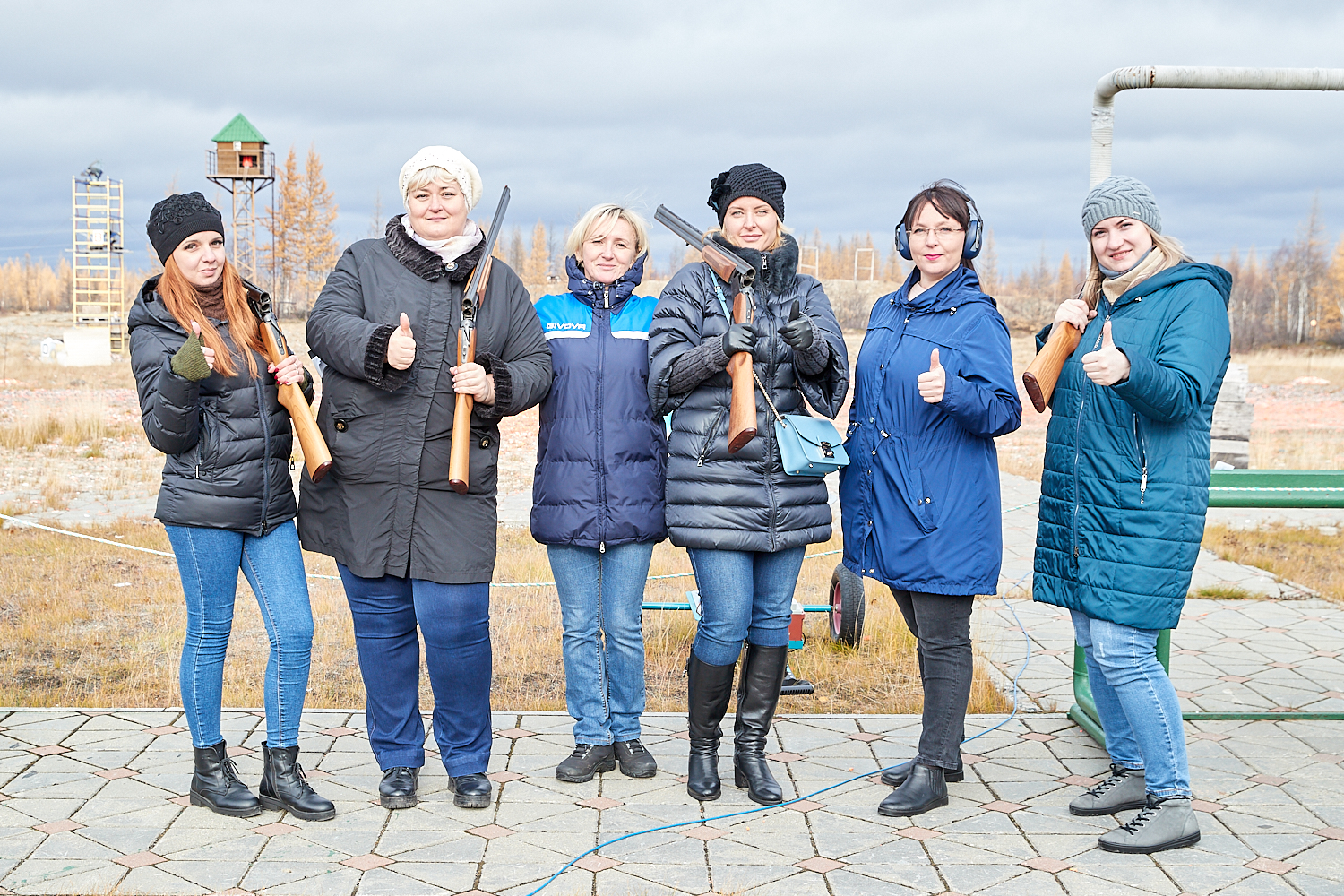 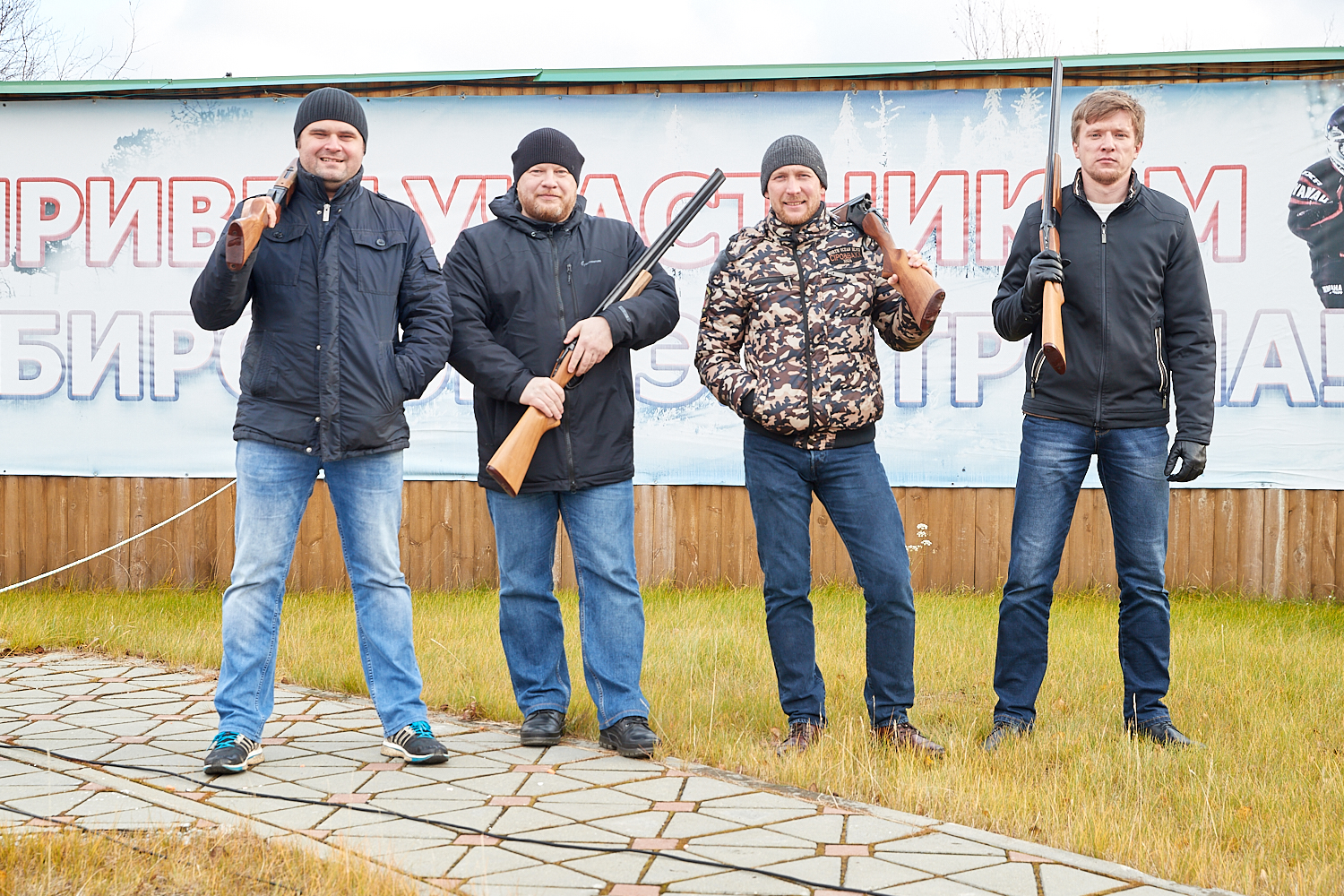 The tournament results in the team score:

Congratulations to the winners! The awarding ceremony will take place at the closing of the Sports competition, dedicated to the 50th anniversary of the Yuzhno-Russkoye oil, gas and condensate field, on November 15.