Second place at the Tourfest. A rainbow as a gift!

Representatives of the Youth Counsil of OJSC Severneftegazprom took part in the Open Tourism Festival «Tourfest ZPKT-2019», which was held on July 6, 2019, in the area of the Yubileynoye field.

The event was organized by the employees of the Condensate Treatment Facility of LLC Gazprom Pererabotka, which held the festival for the seventh time. The main purpose of such forest travel festivals was the promotion of a healthy lifestyle among the youth, the ability to fully and actively use free time for recreation, as well as maintaining friendly relations with third-party organizations.

This year, eight teams representing the companies of the fuel and energy complex from Novy Urengoy and one from St. Petersburg fought for the title. 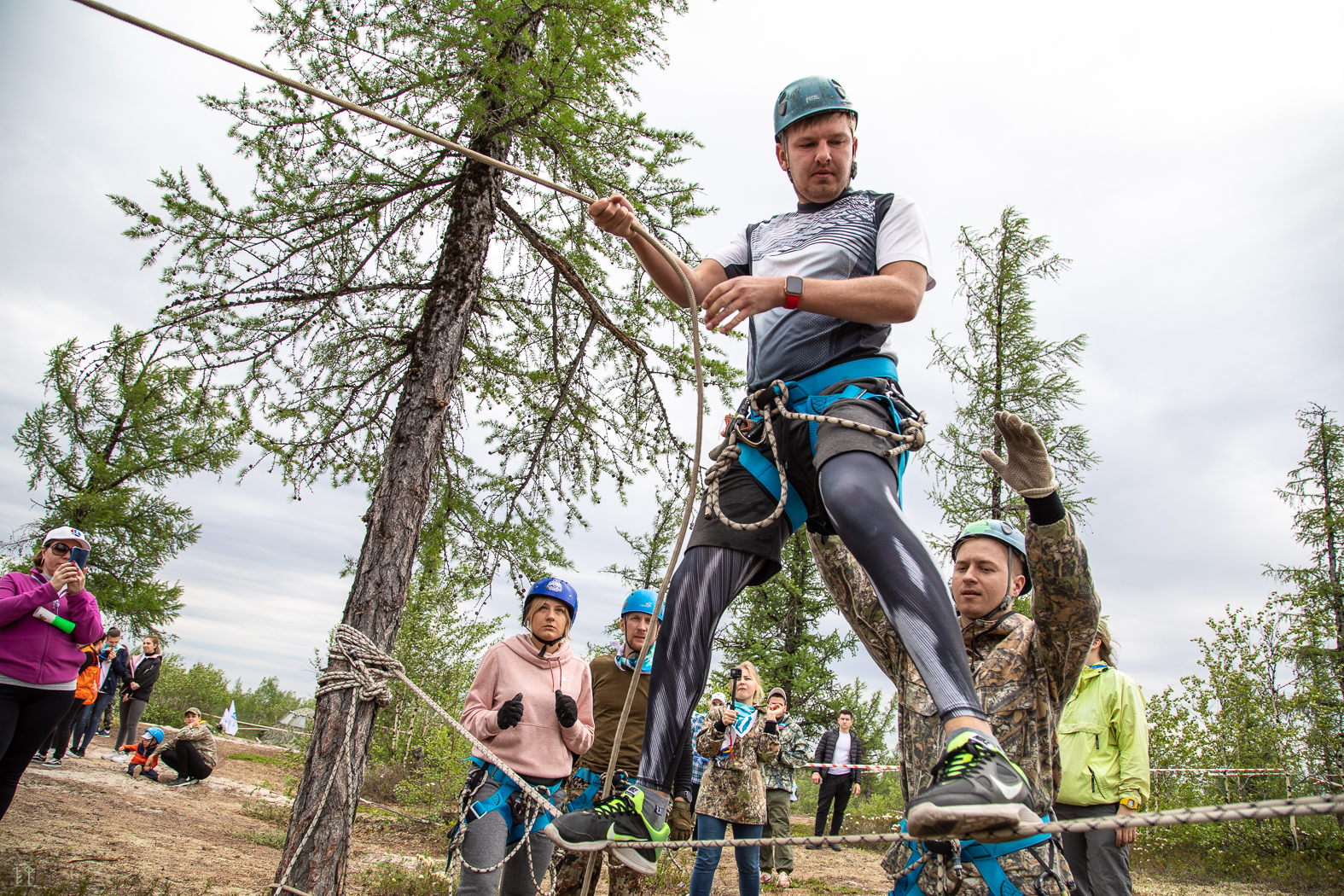 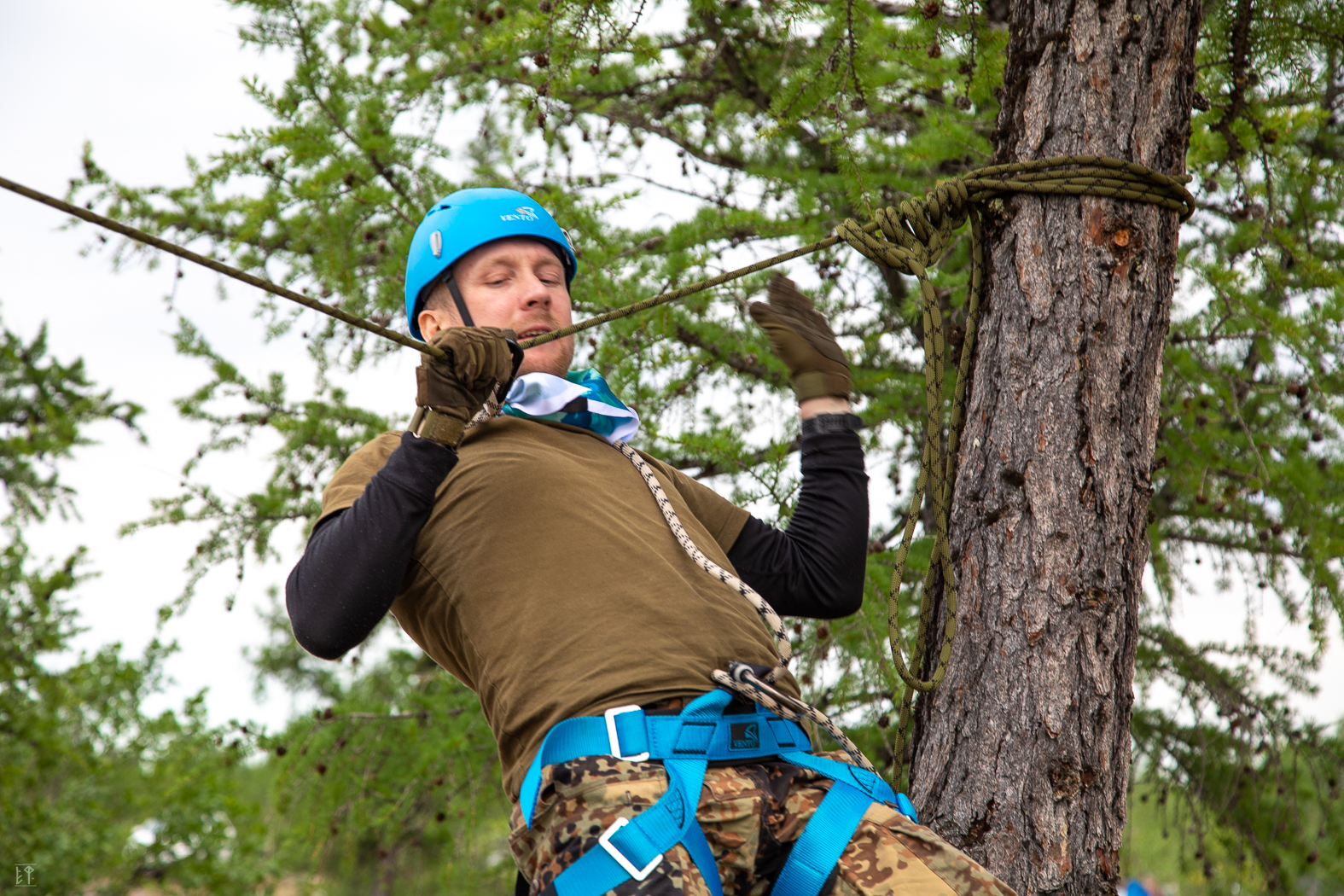 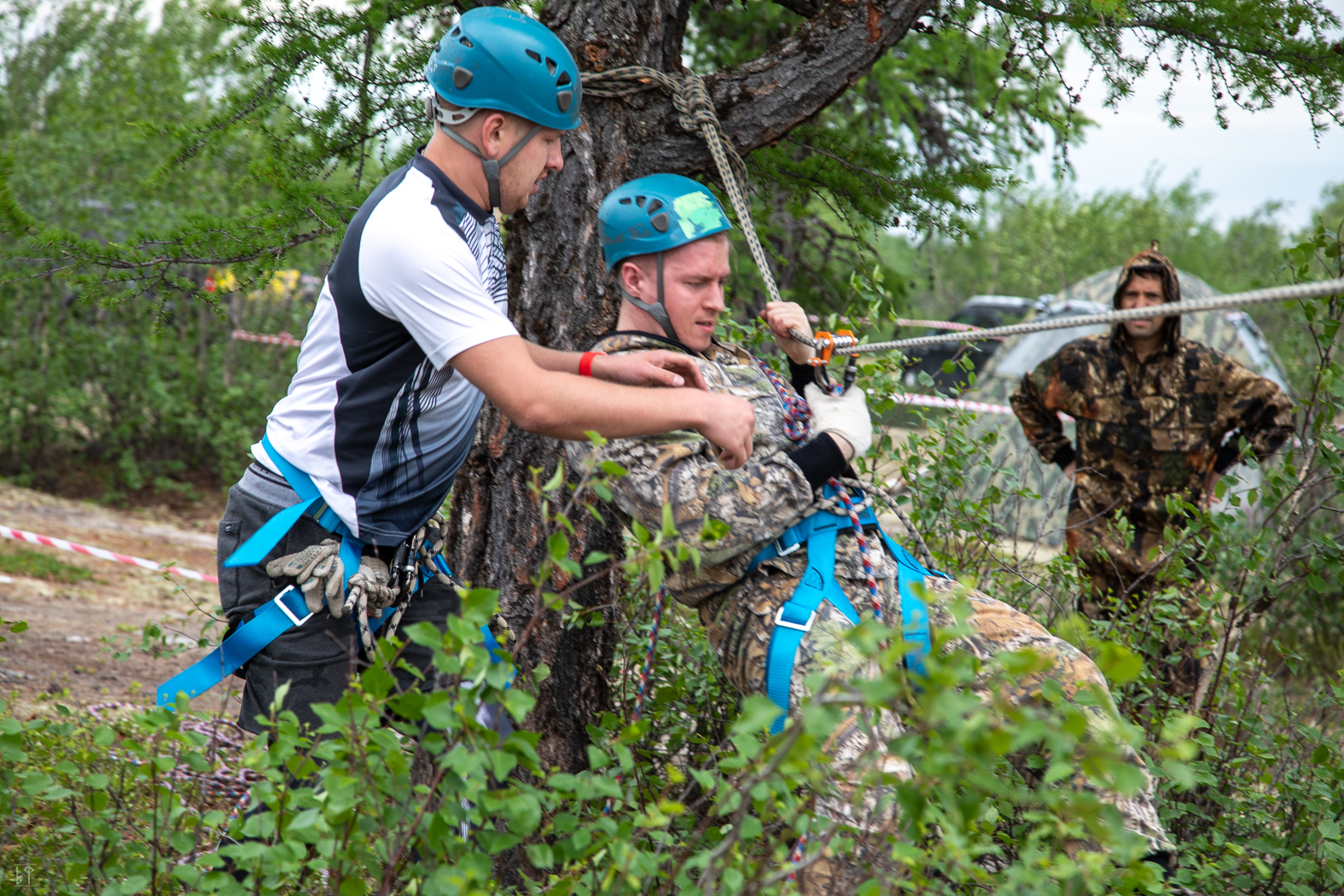 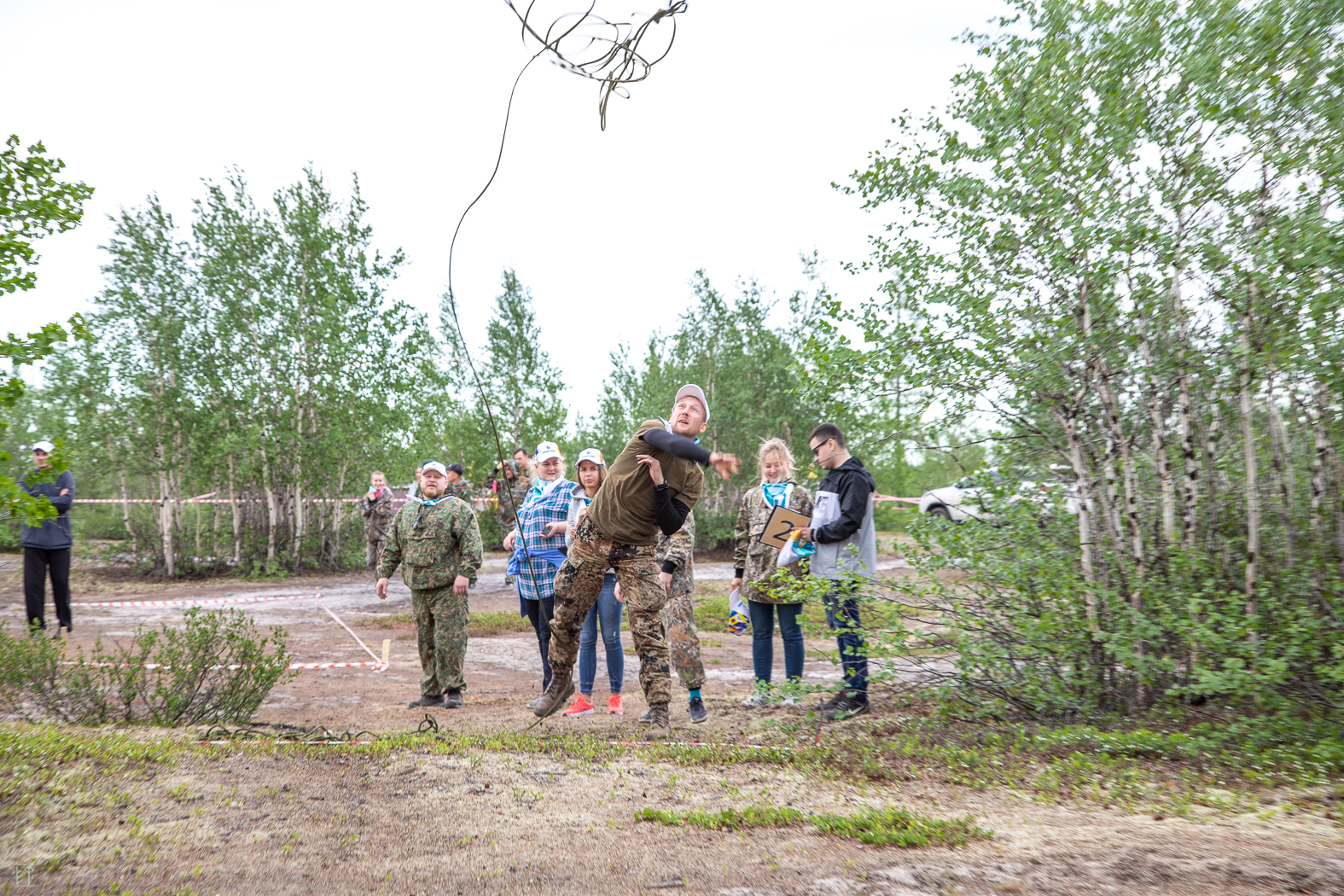 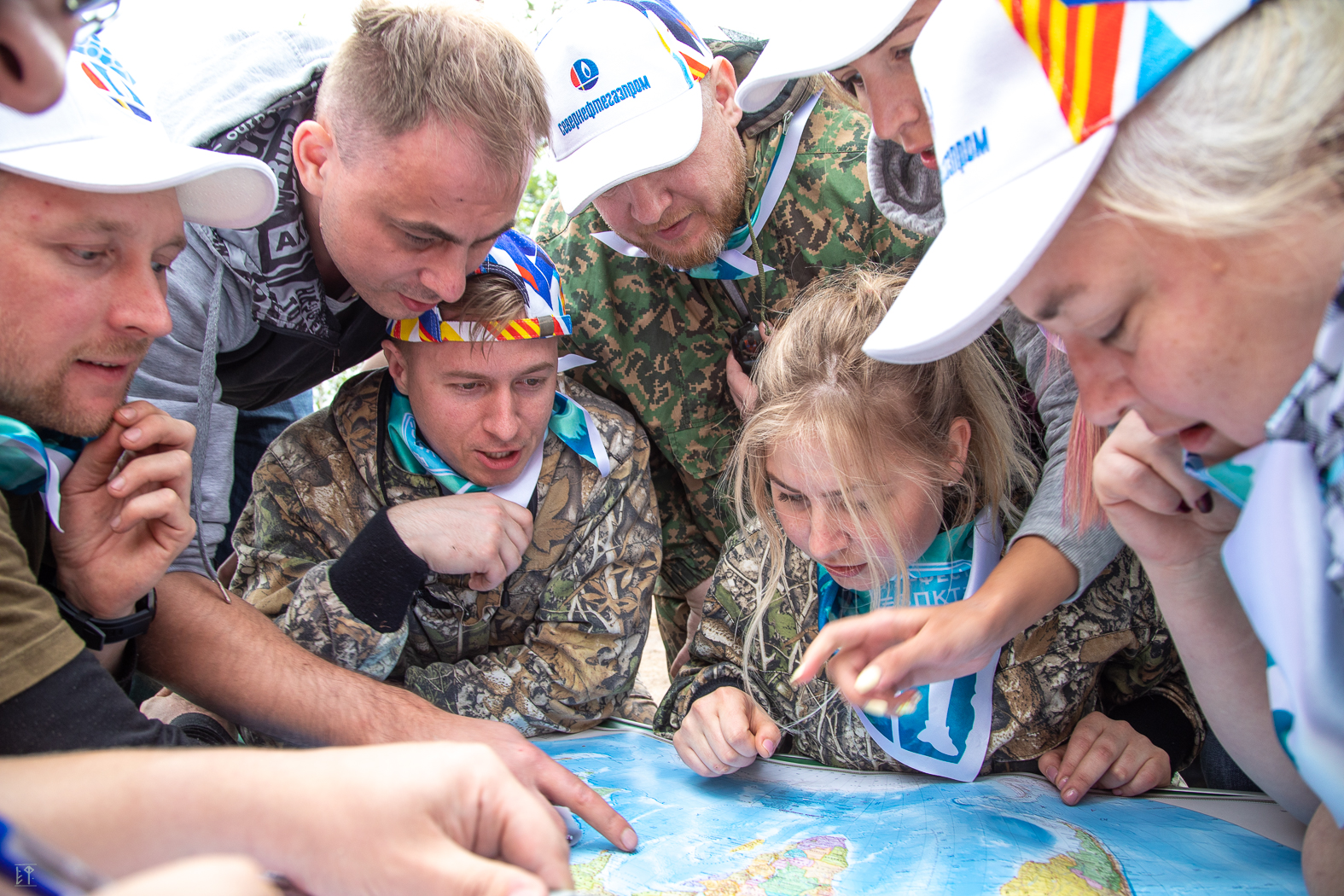 The route map of the festival consisted of two parts: sports (tourist strip) and competition (team building and song contest). 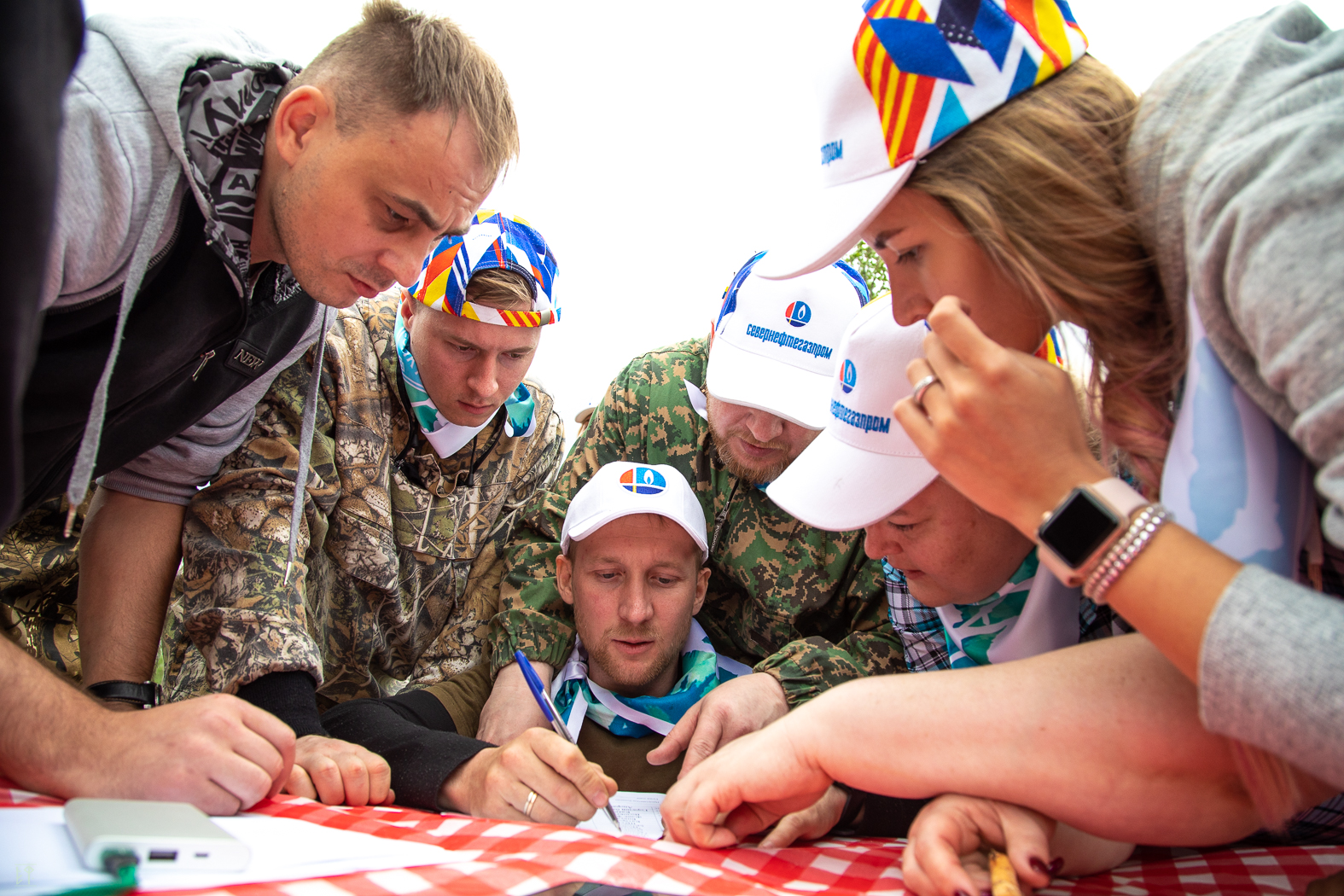 For the first time this year, a captain’s competition was held in which team captains had to show their own erudition, ability to hear a team, make decisions faster than anyone, and also be able to make a cake from a beaten cookies, water and condensed milk in 30 seconds. Anton Slastenov brilliantly coped with all the tasks, once again proving the high level of intellectual, professional and technical training of the fighters of our Youth Council. 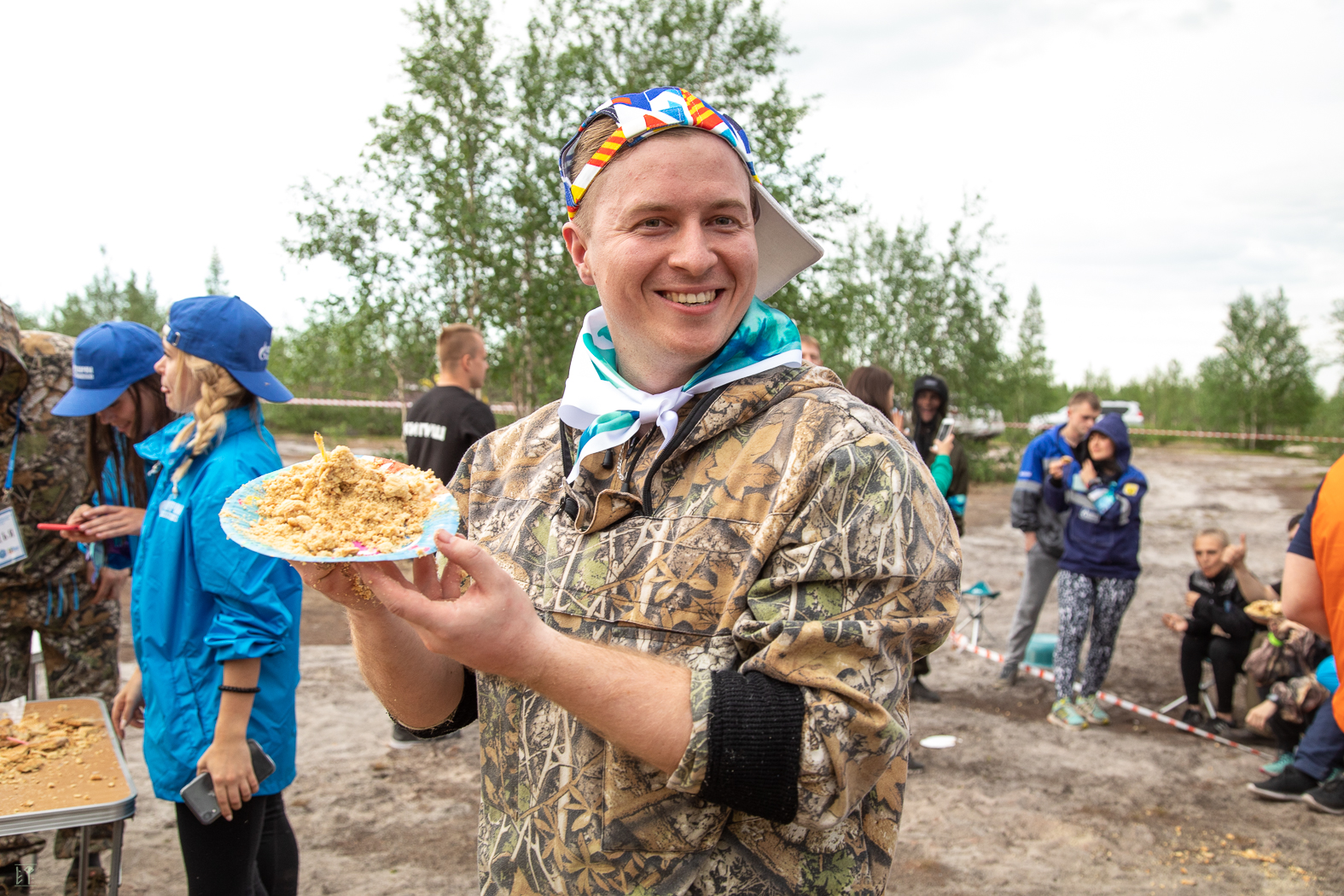 Our team literally blew up the musical song contest with the first chords of our own song and fiery dances, while the colorful granny, pies and break performed by Ivan Tsorn already left no chance for anyone to win. 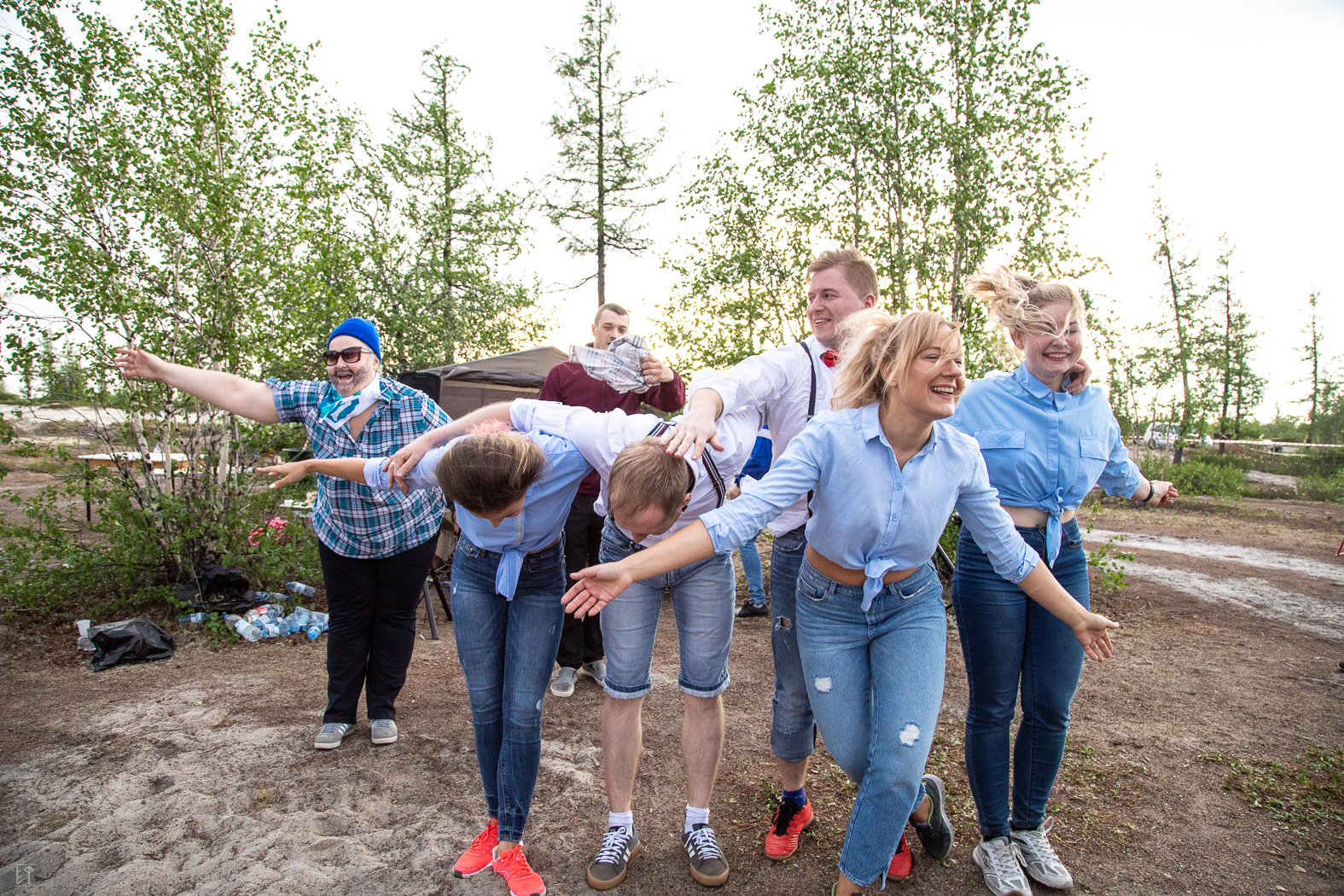 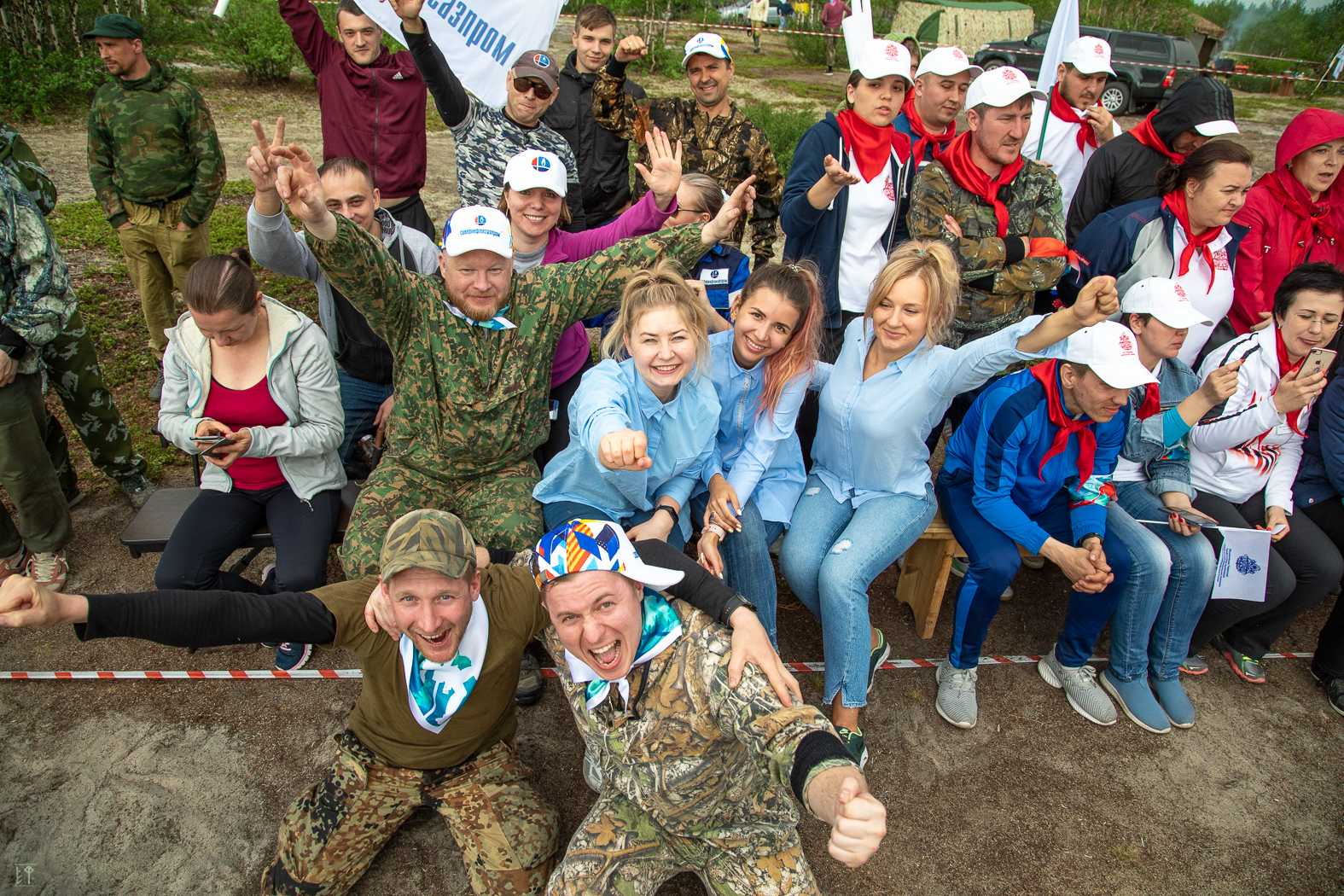 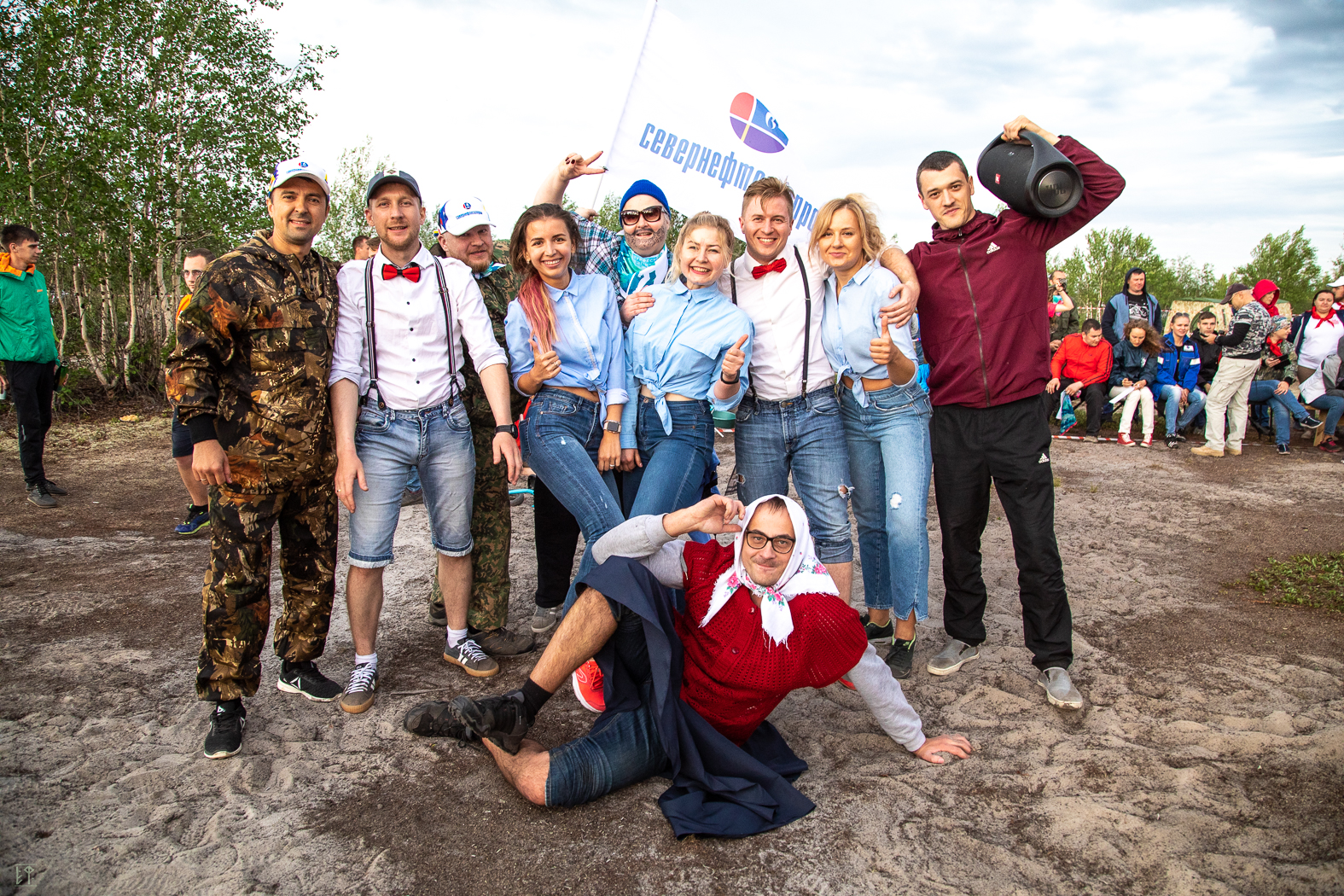 Once again, our SNGP team has proven that they are the best! Our Youth Council is a force capable of overcoming any obstacles, solving any problems, discovering new talents endlessly and always ready to go to the new horizons. 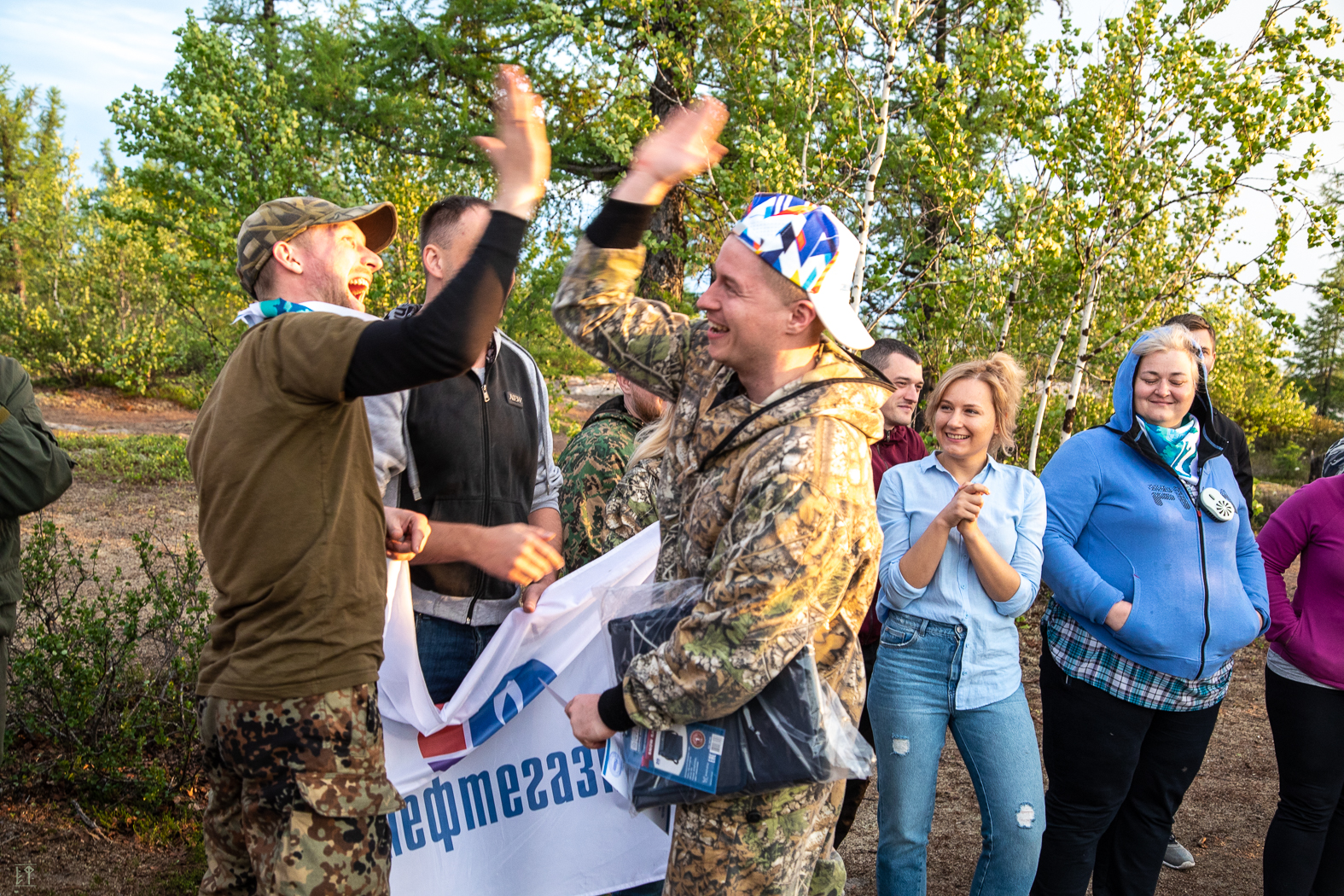 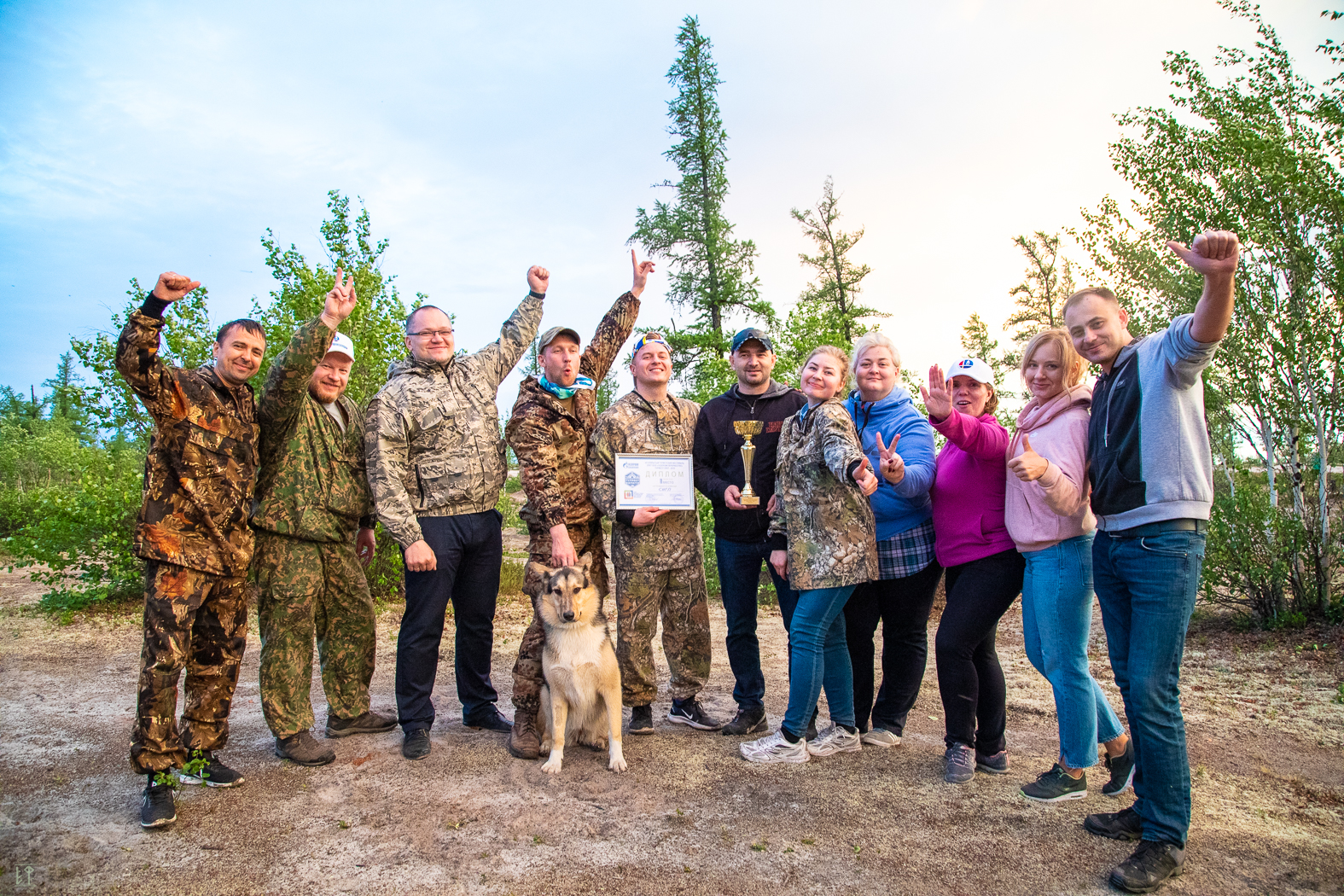 The weekend was a success! Nature and weather made their present to the universal sports holiday. The wind drove away mosquitoes and midges, the rain passed by, and a rainbow shone over the beautiful tundra until midnight. 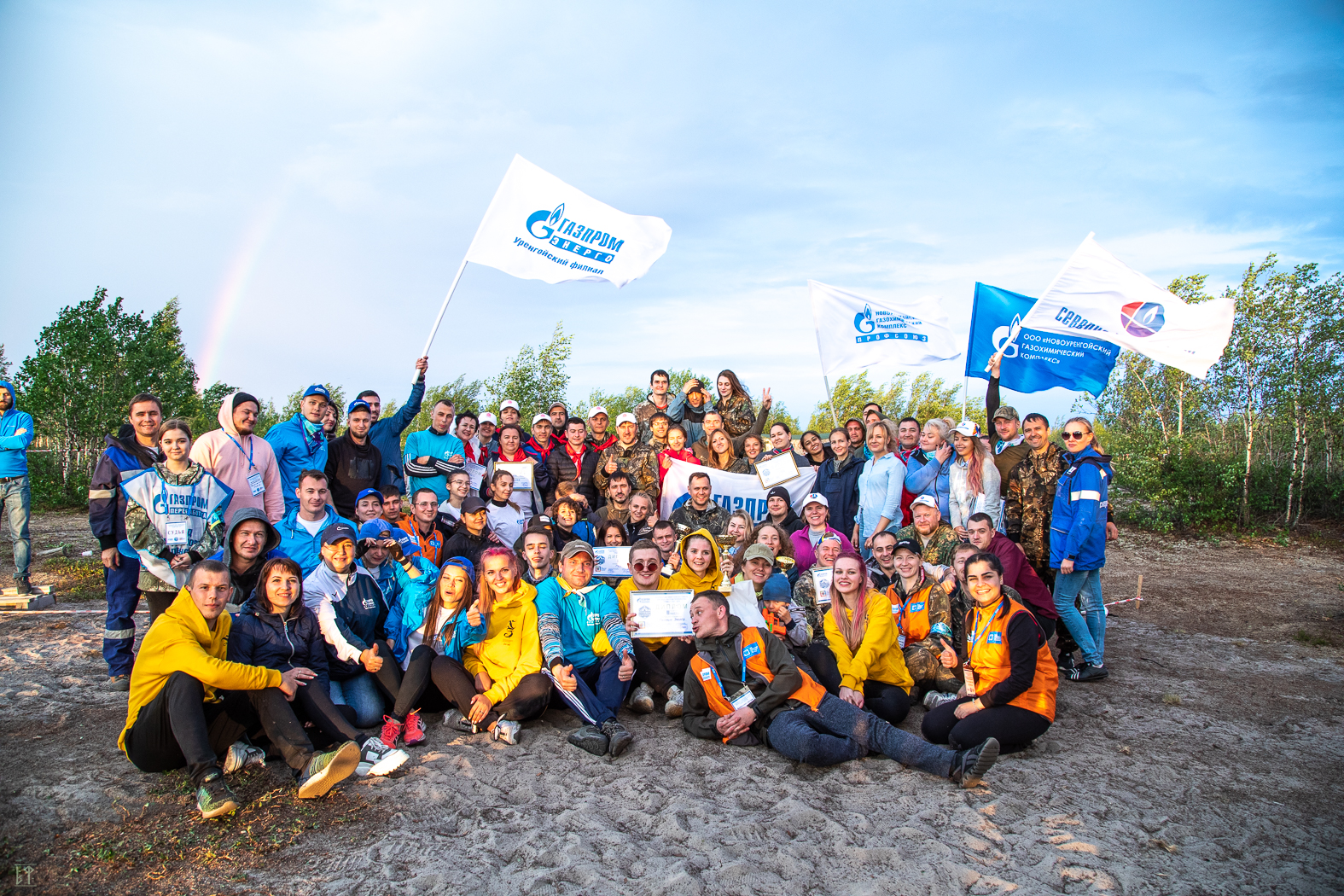