Brightly, interestingly and sportily, Saturday morning began for those who preferred an active holiday to a classic measured weekend pastime. 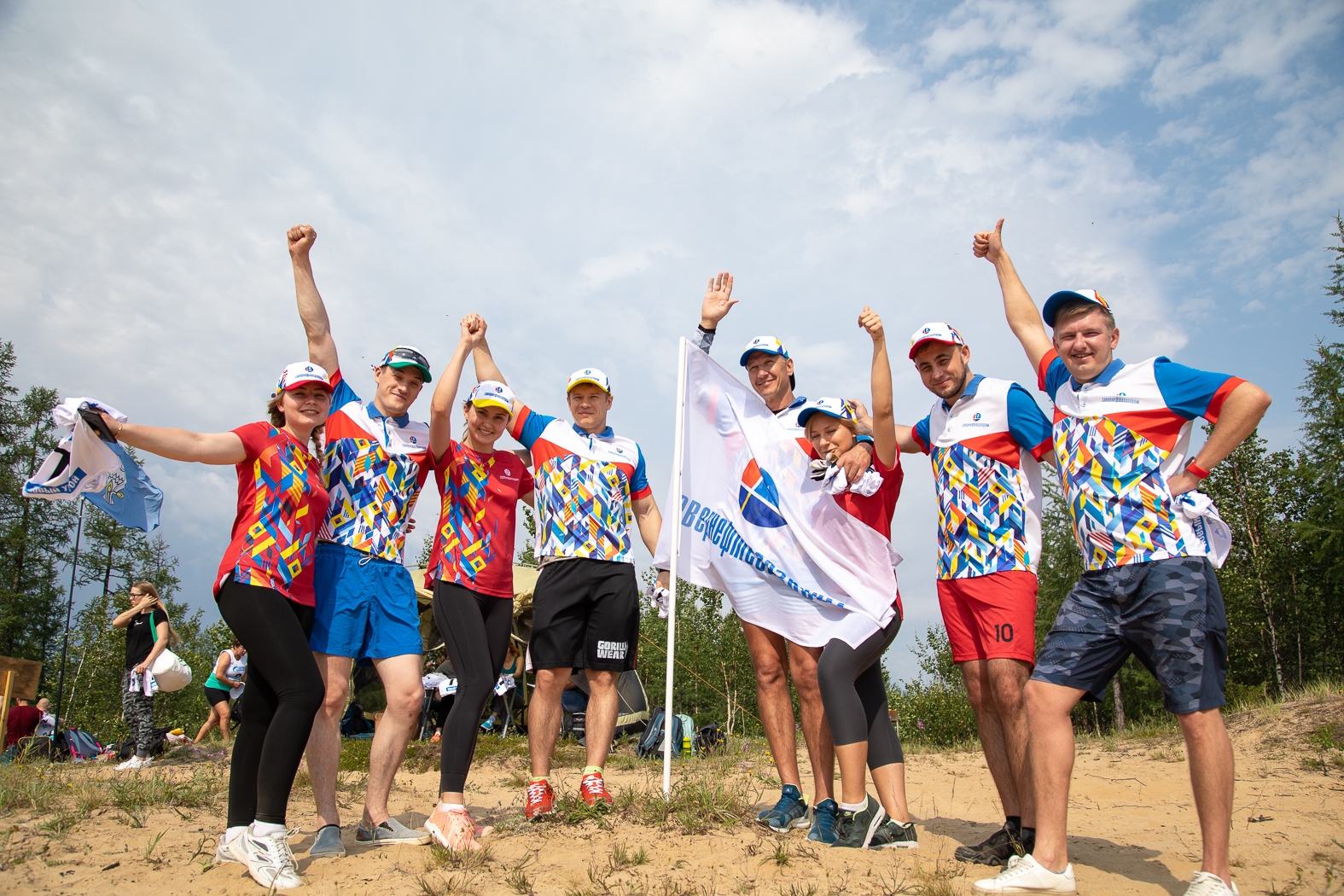 On July 20, 2019, in the forest belt near the sports and shooting club Strelets, the next Open Athletics Cross «X-Trail Cross 2019» was organized by the Sports and Recreation Service of LLC Gazprom Dobycha Yamburg. 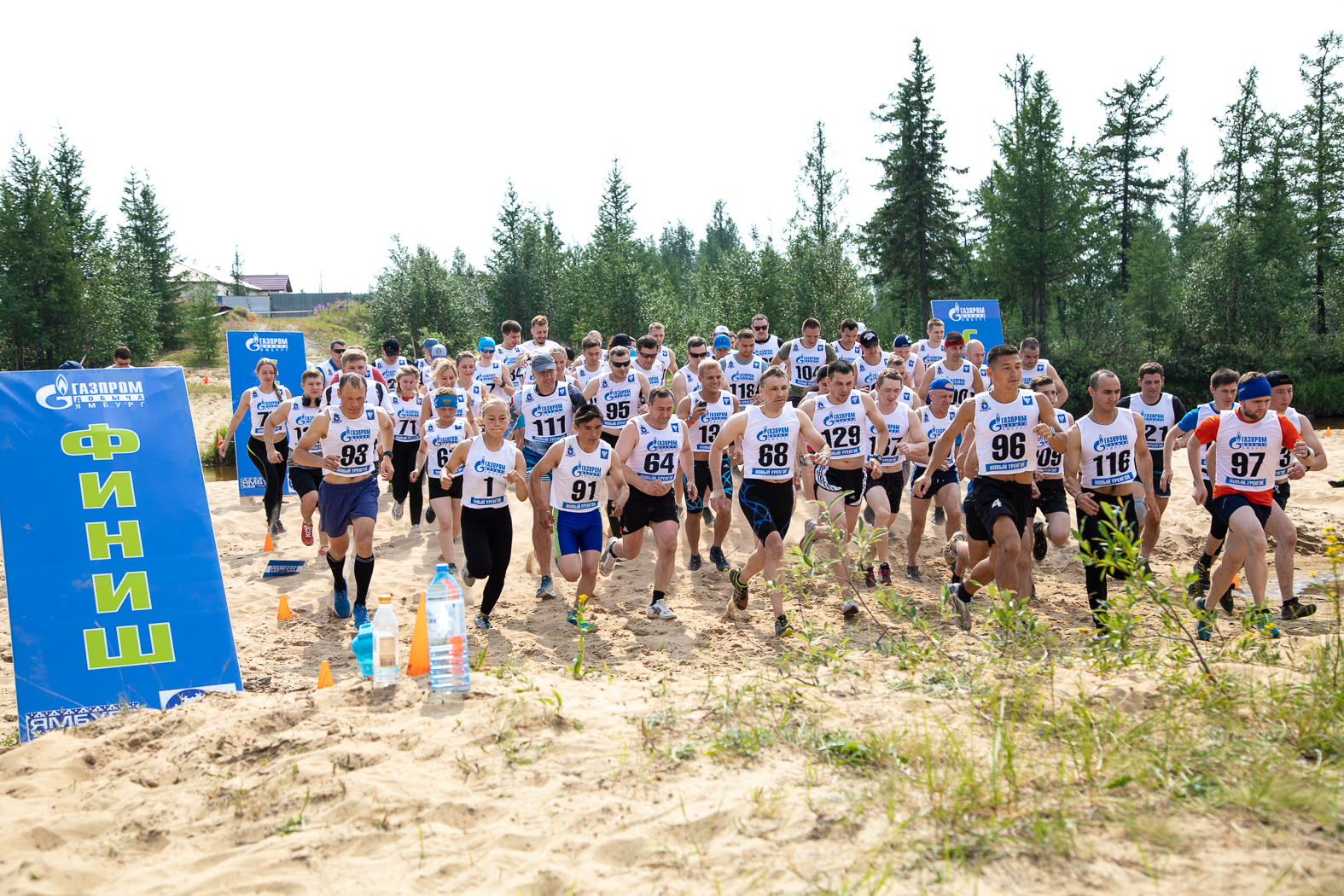 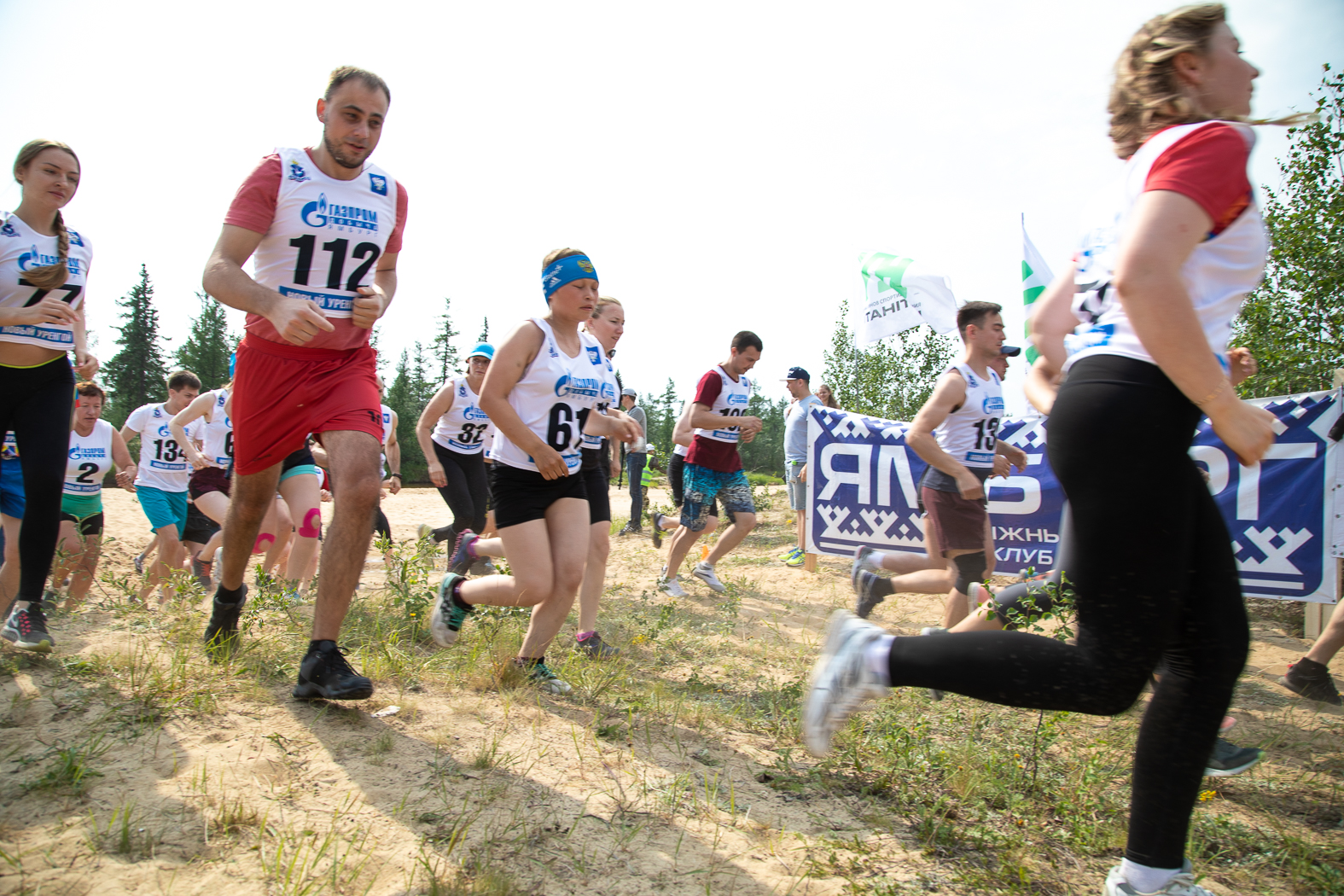 The friendly sports team of the Youth Council of OJSC Severneftegazprom did not miss the opportunity to test their own strengths and also took part in this event. 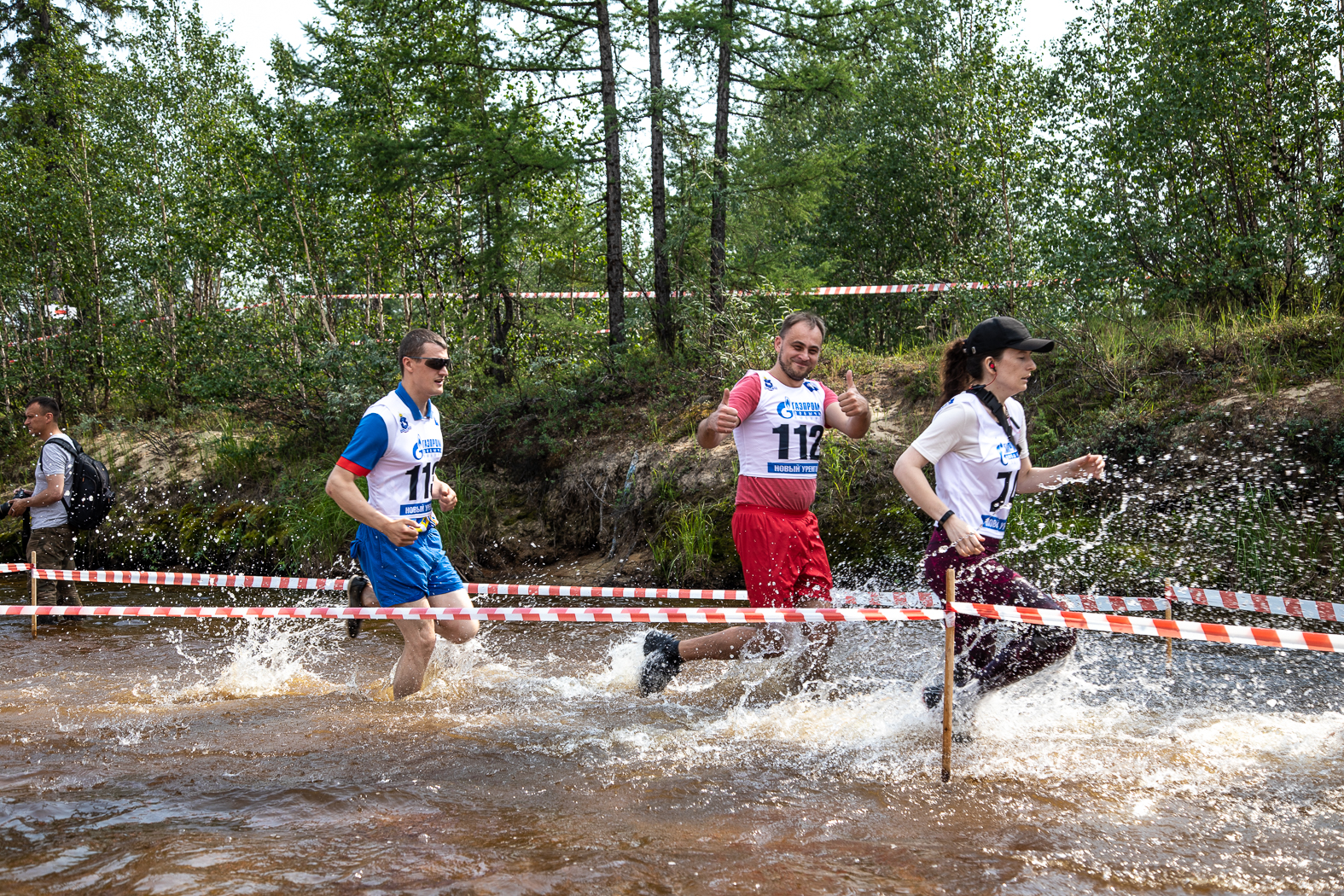 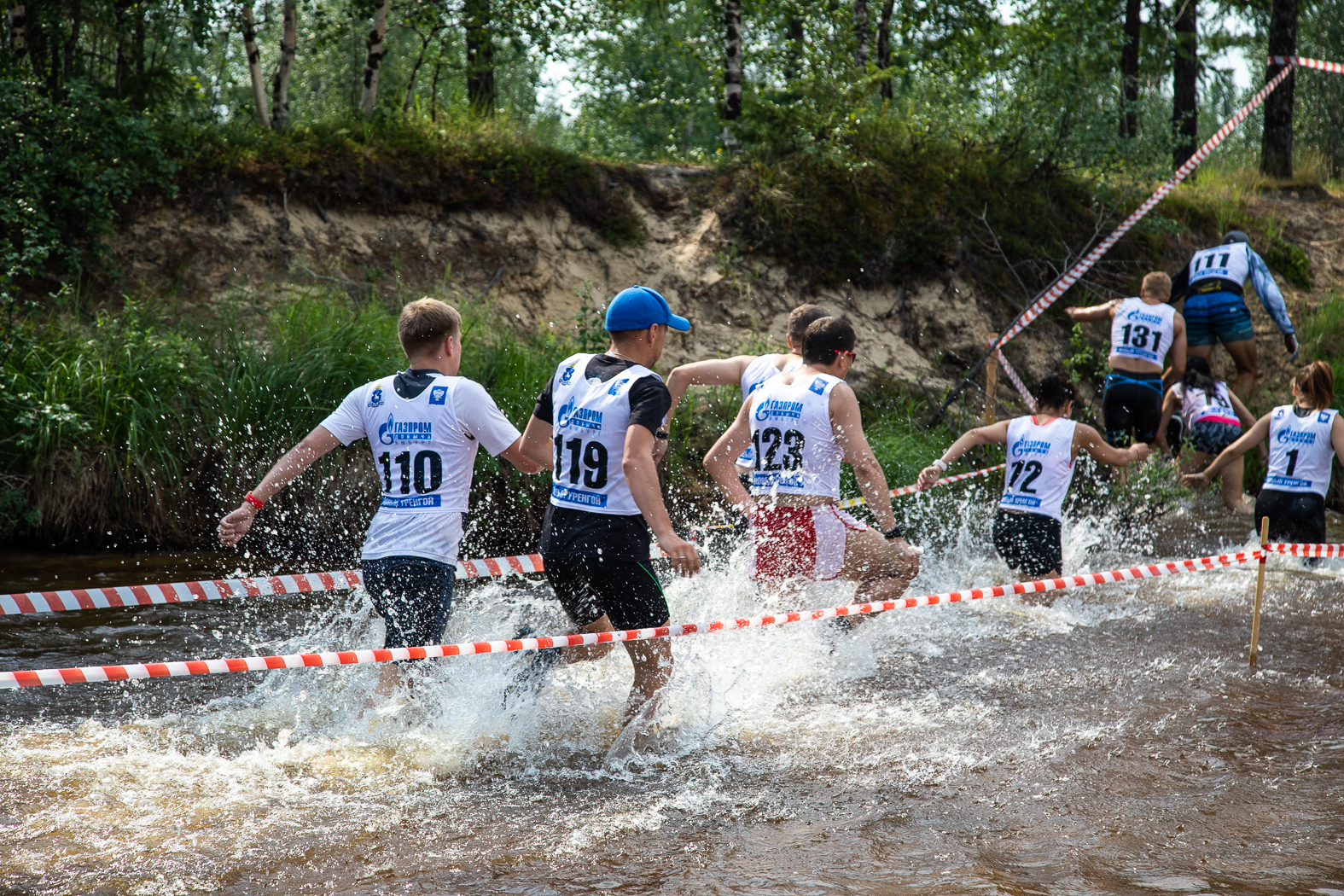 And although only personal results were counted, the collective cohesion, already developed over the years, helped each of our athletes at all stages of the running track. 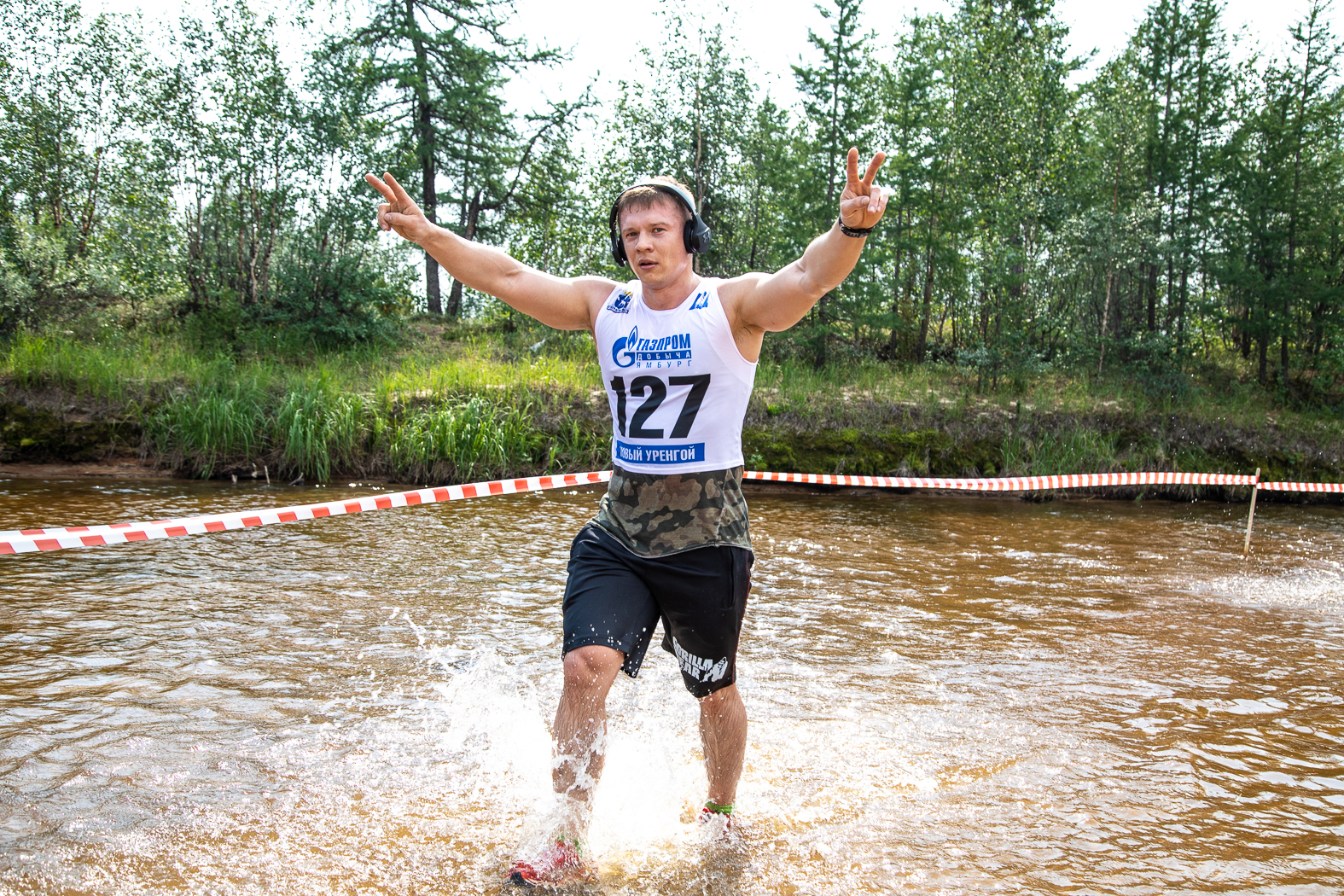 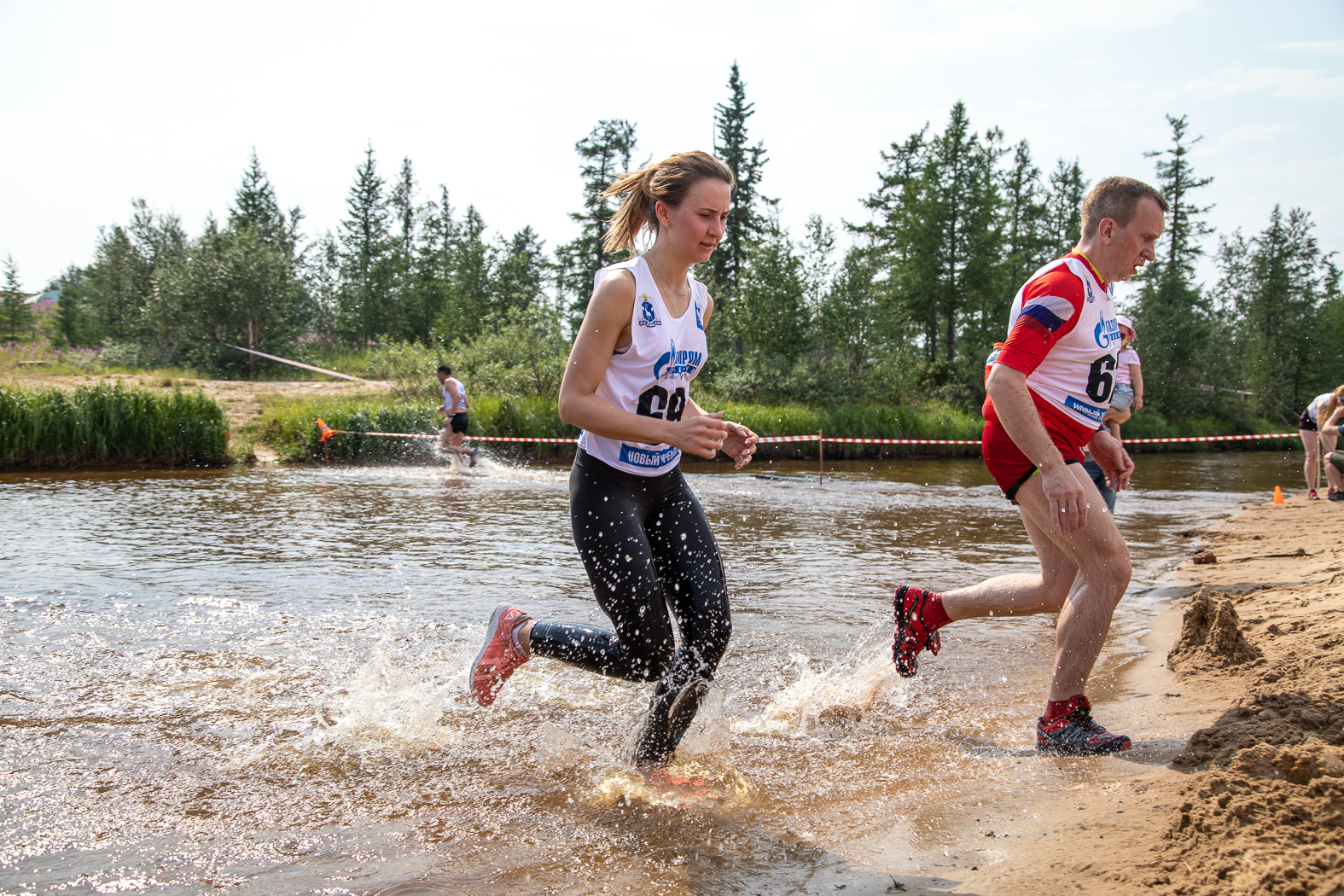 Neither water barriers, nor heat, nor mosquitoes on the forest paths diminished the desire to hold out at the limit of strength, 6 km for men and 4.5 km for girls. 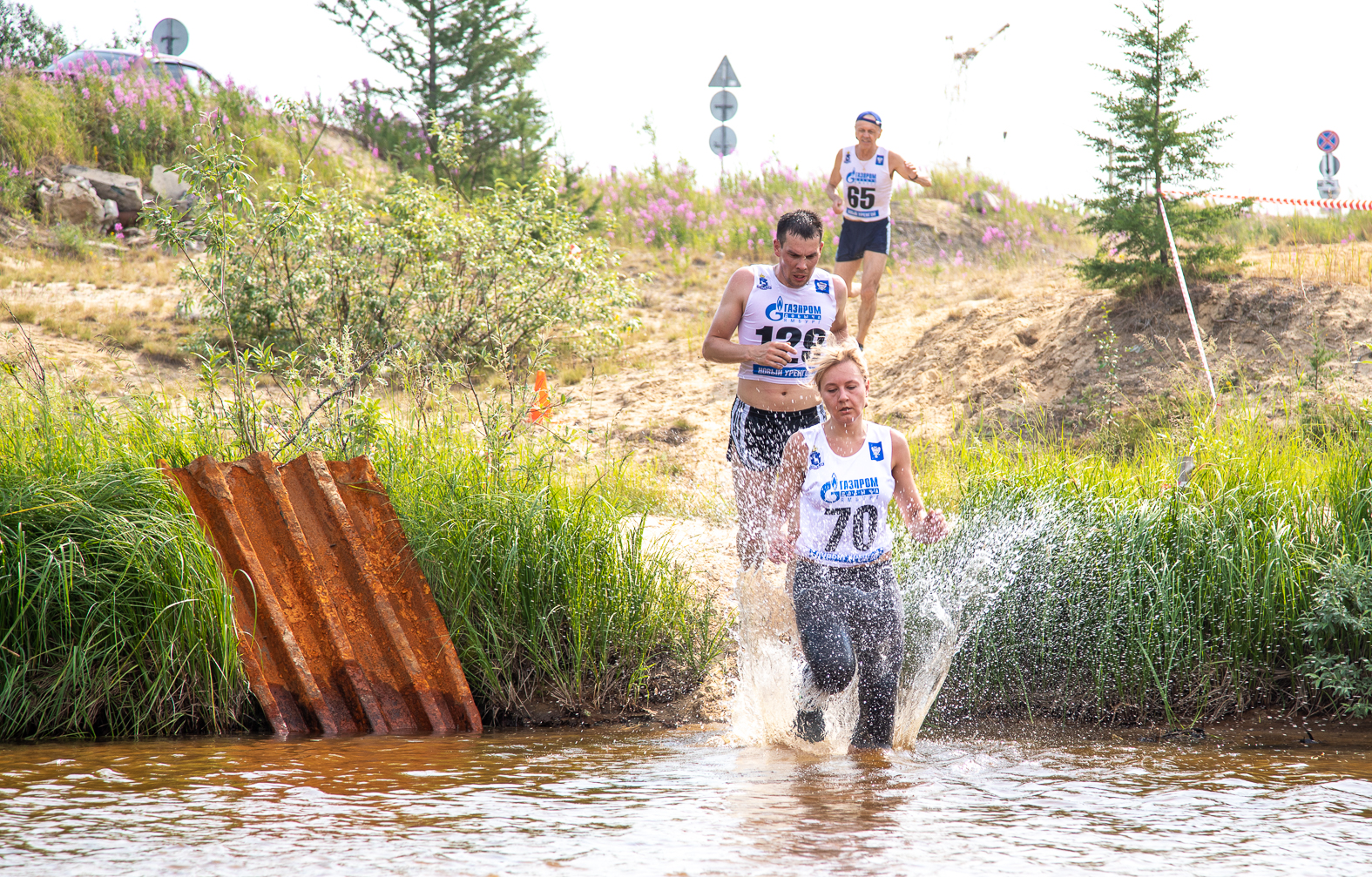 The coveted finish for each participant was his own, personal result.

Having a rest, having cooled down and having gained strength, the participants lined up to reward the winners. 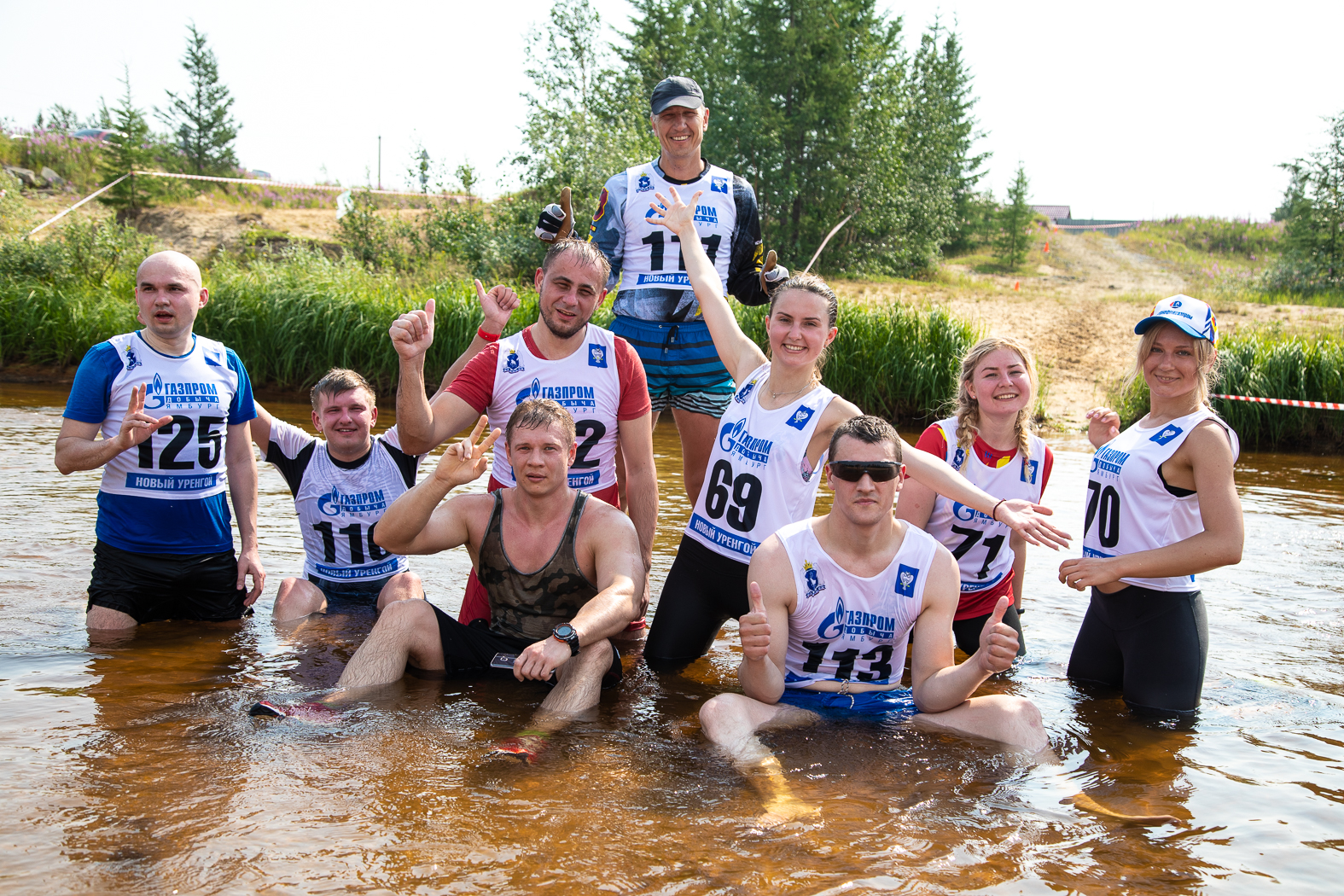 This year our guys were unable to take the first three prizes, the competition was at a very good level.

But the team of OJSC Severneftegazprom is easily recognized at any sporting events by its ability to stick together, by its bright and noticeable corporate sports uniform. 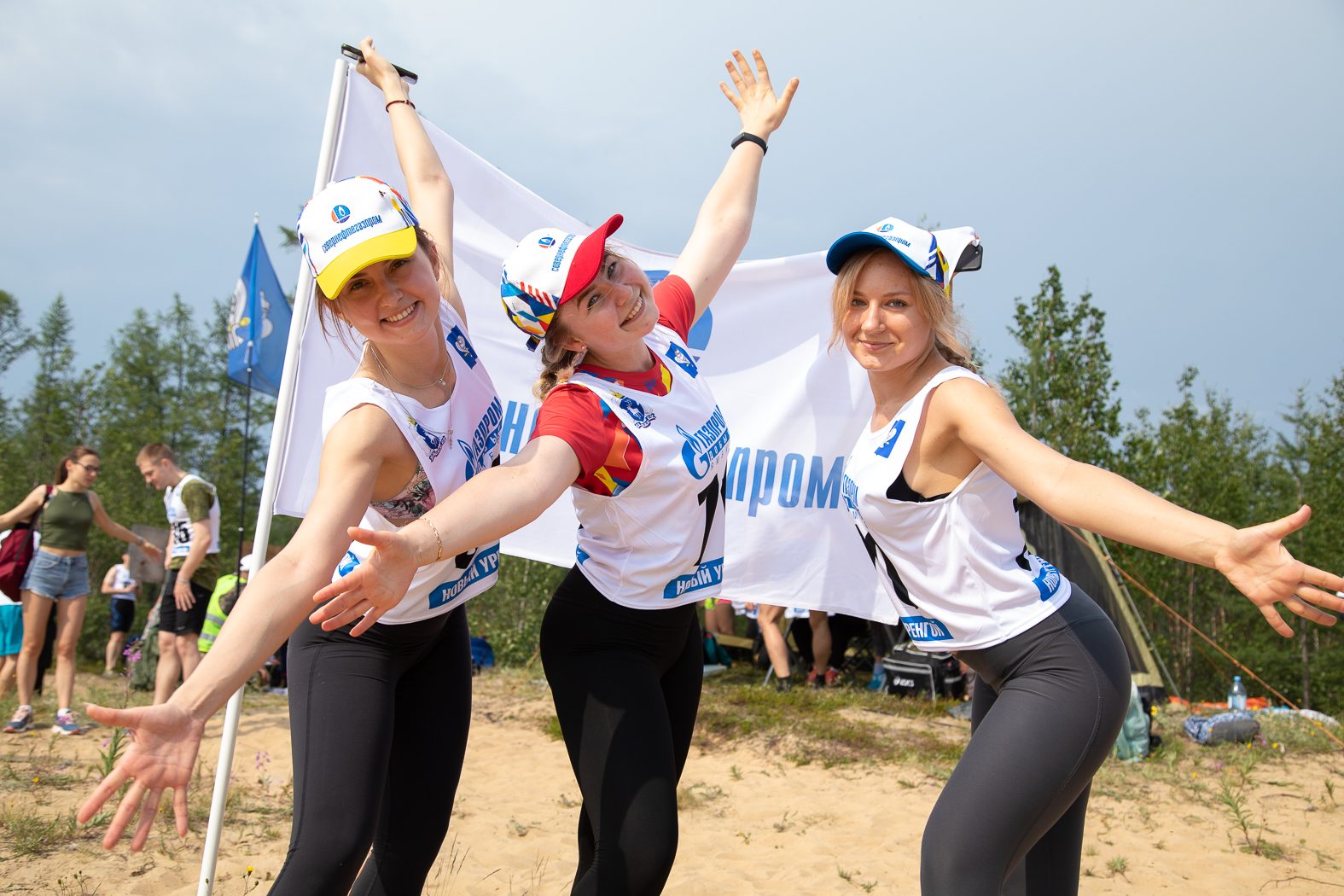 And, of course, for the most beautiful and incendiary girls who will win the dance and song contest, and any speedway with rivers and mountains will pass.

You guys are the best!