For a healthy lifestyle 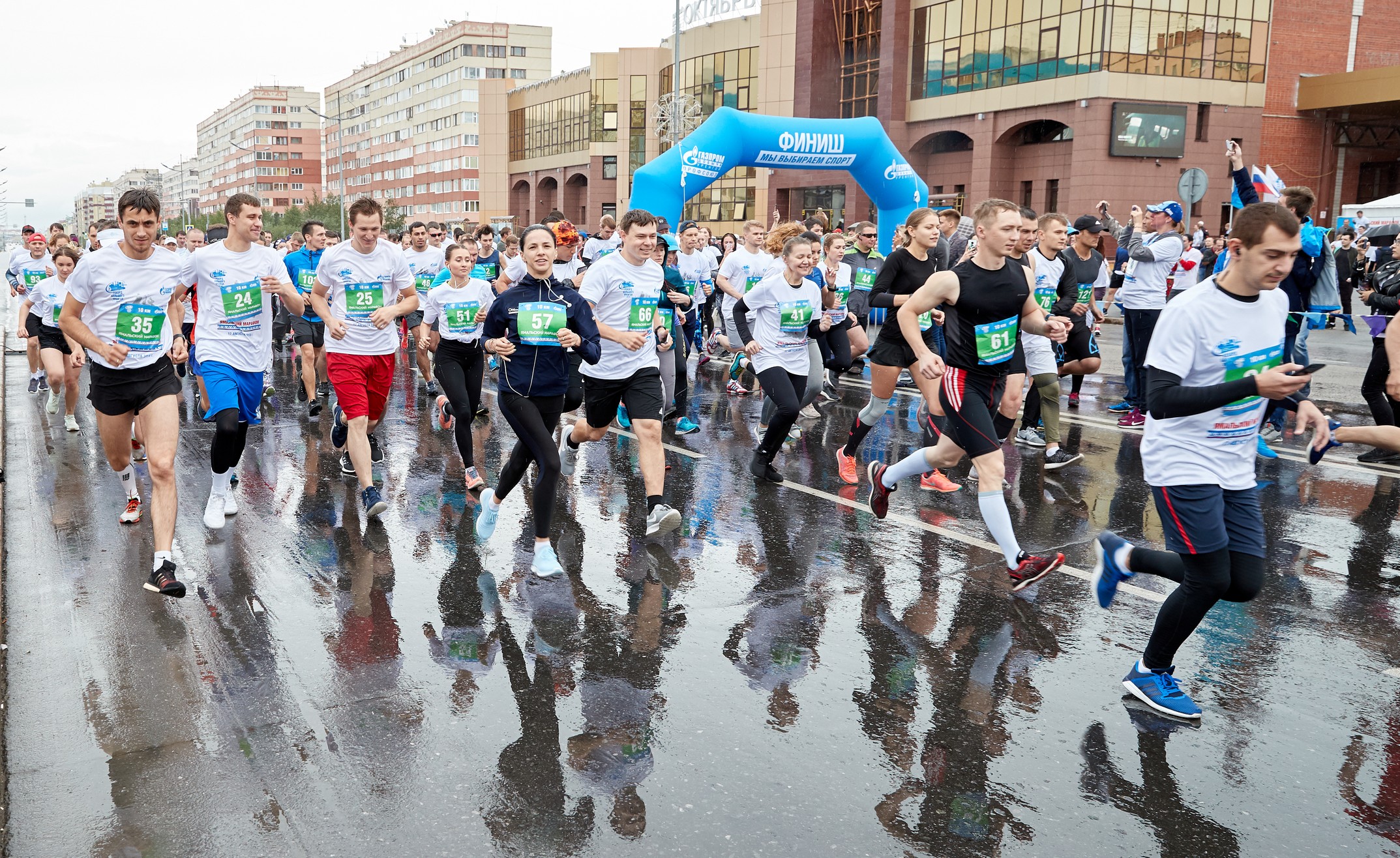 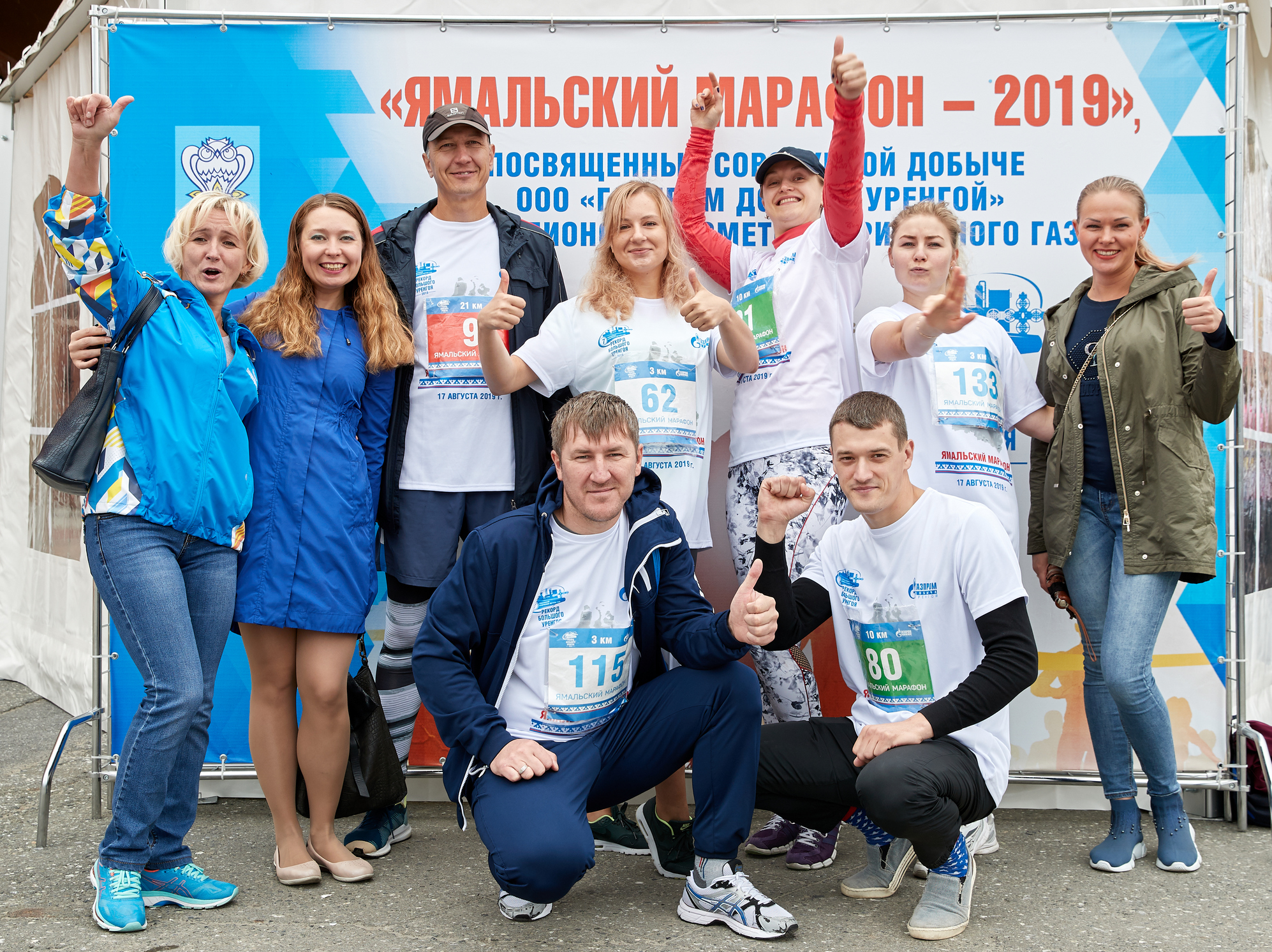 The event organizers welcomed all the athletes and fans, after which they held a dynamic pre-start warm-up. 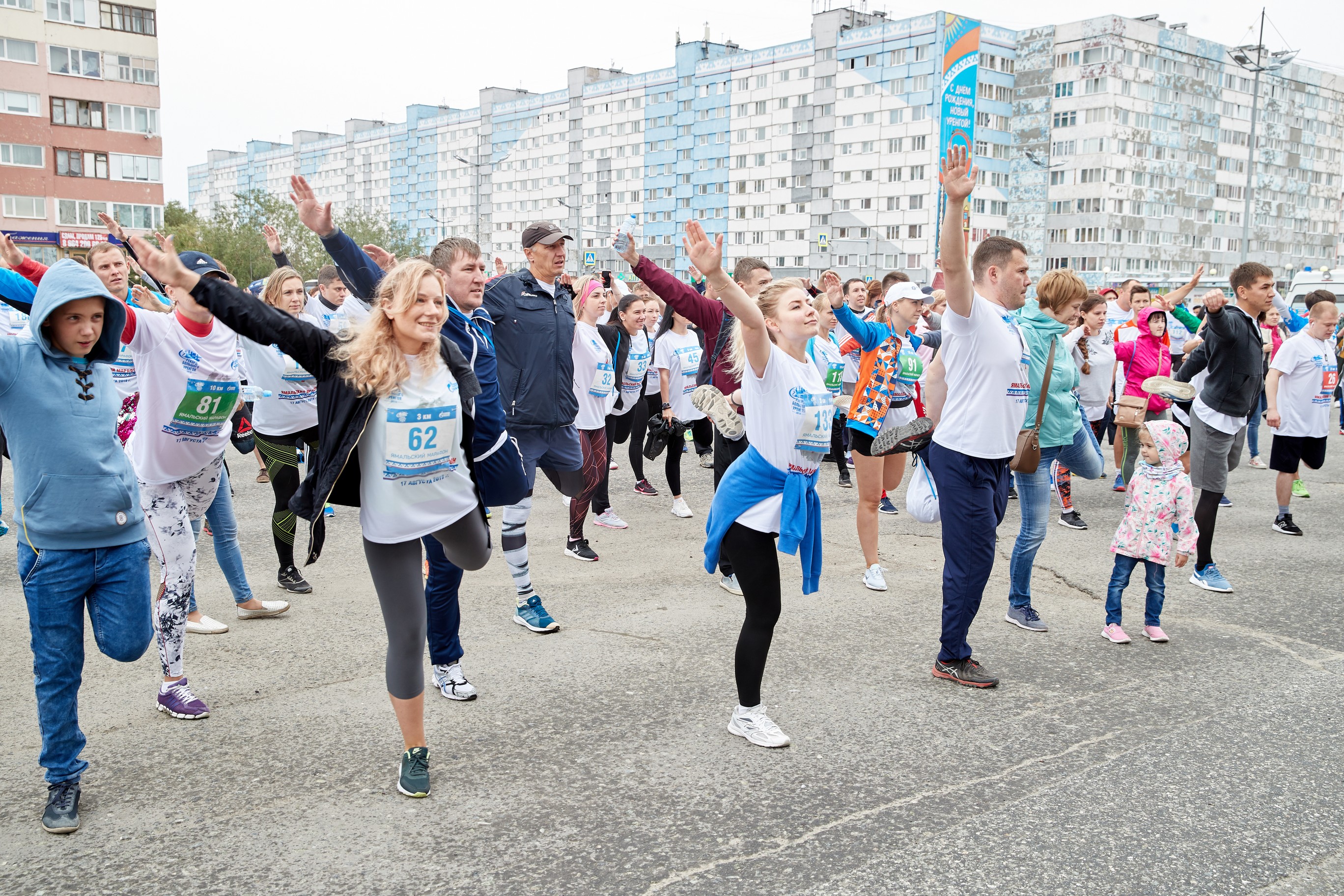 The route encompassed Leningradsky Prospekt and part of Sibirskaya Street up to the crossroad with Yamalskaya. The marathon consisted of three distances: 3 km, 10 km and 21 km and the employees of OJSC Severneftegazprom took part in each one of them. Edisultanov Arthur, Volyntseva Julia and Kilmamatova Elsa conquered the three-kilometer distance, Ogorodnikov Svyatoslav and Gorelova Olga crossed the line at 10 km, and Vasily Dunaev achieved the highest result - 21 km.

Despite the rainy weather, the athletes were radiant with cheerfulness and good mood. 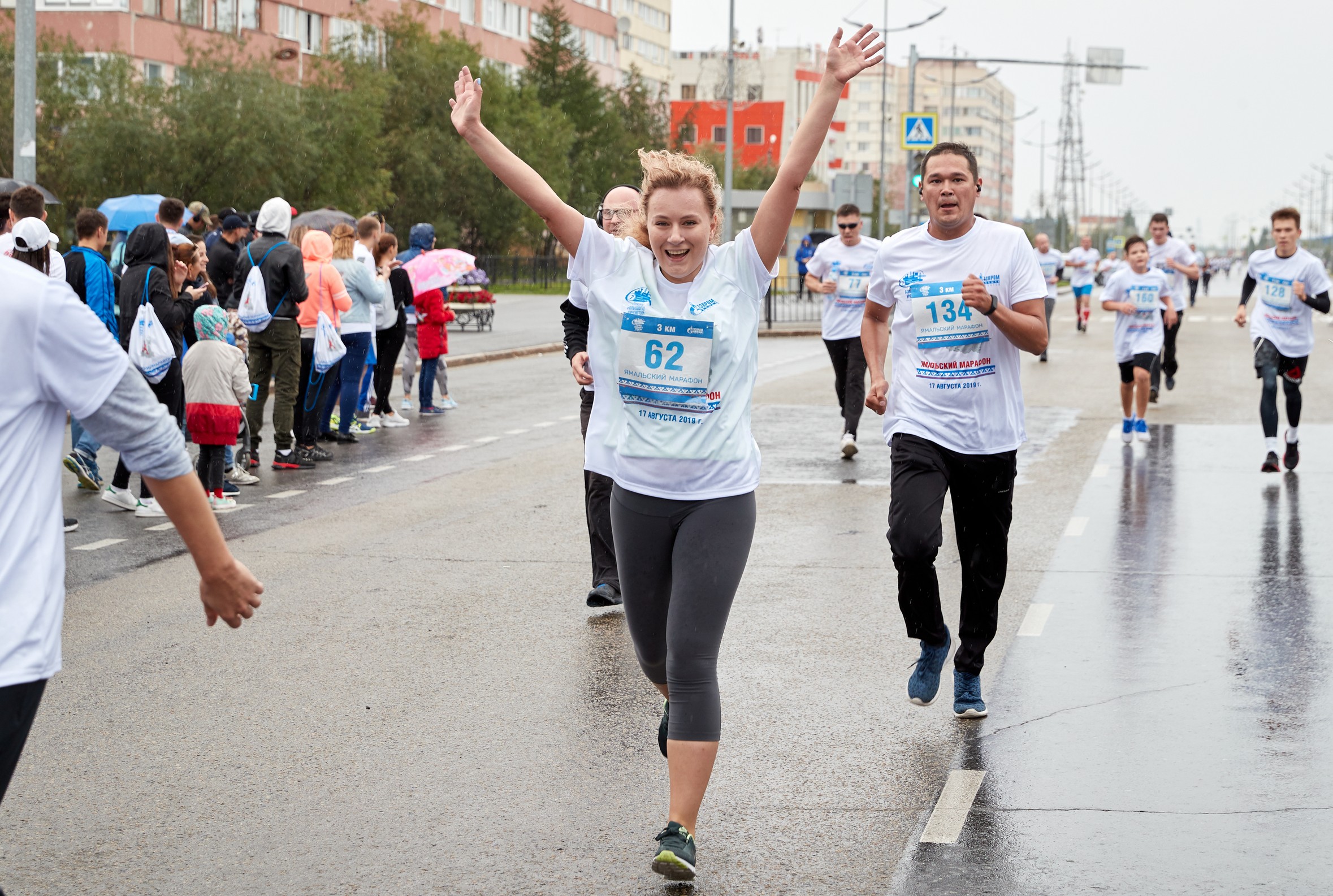 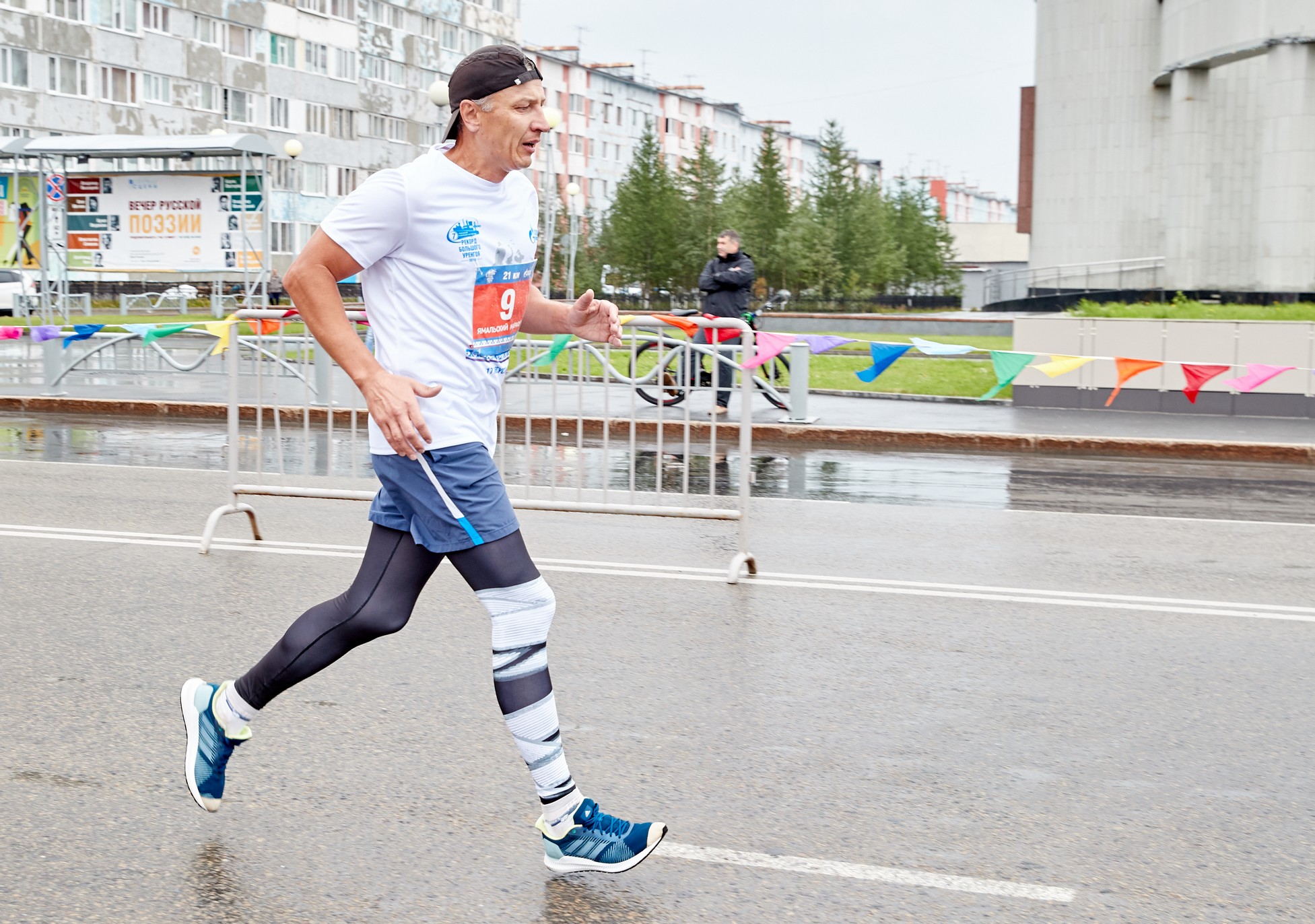 Nobody was left without a reward - each athlete crossing the finish line was awarded with the medal of a participant in the Yamal Marathon. 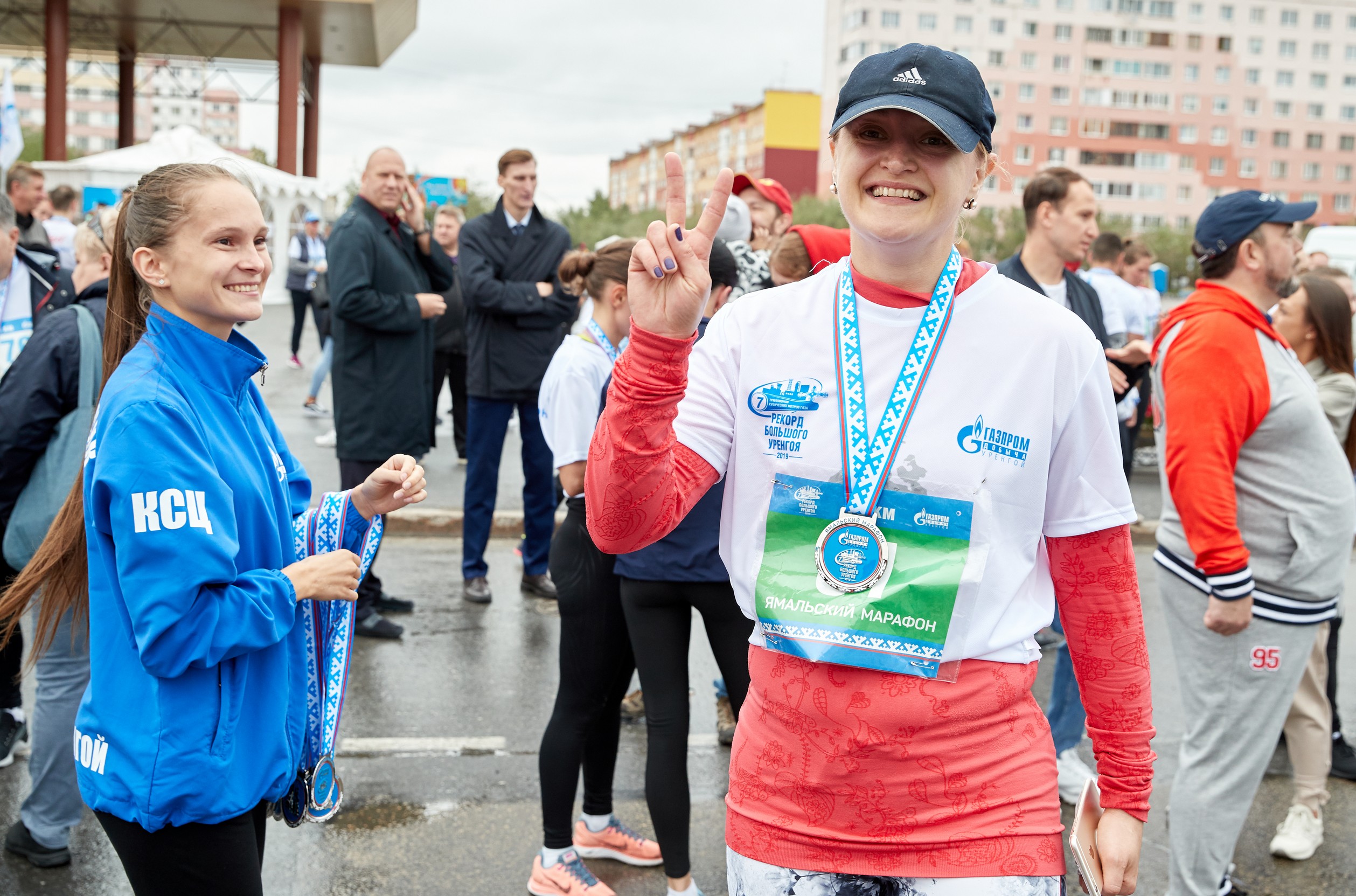 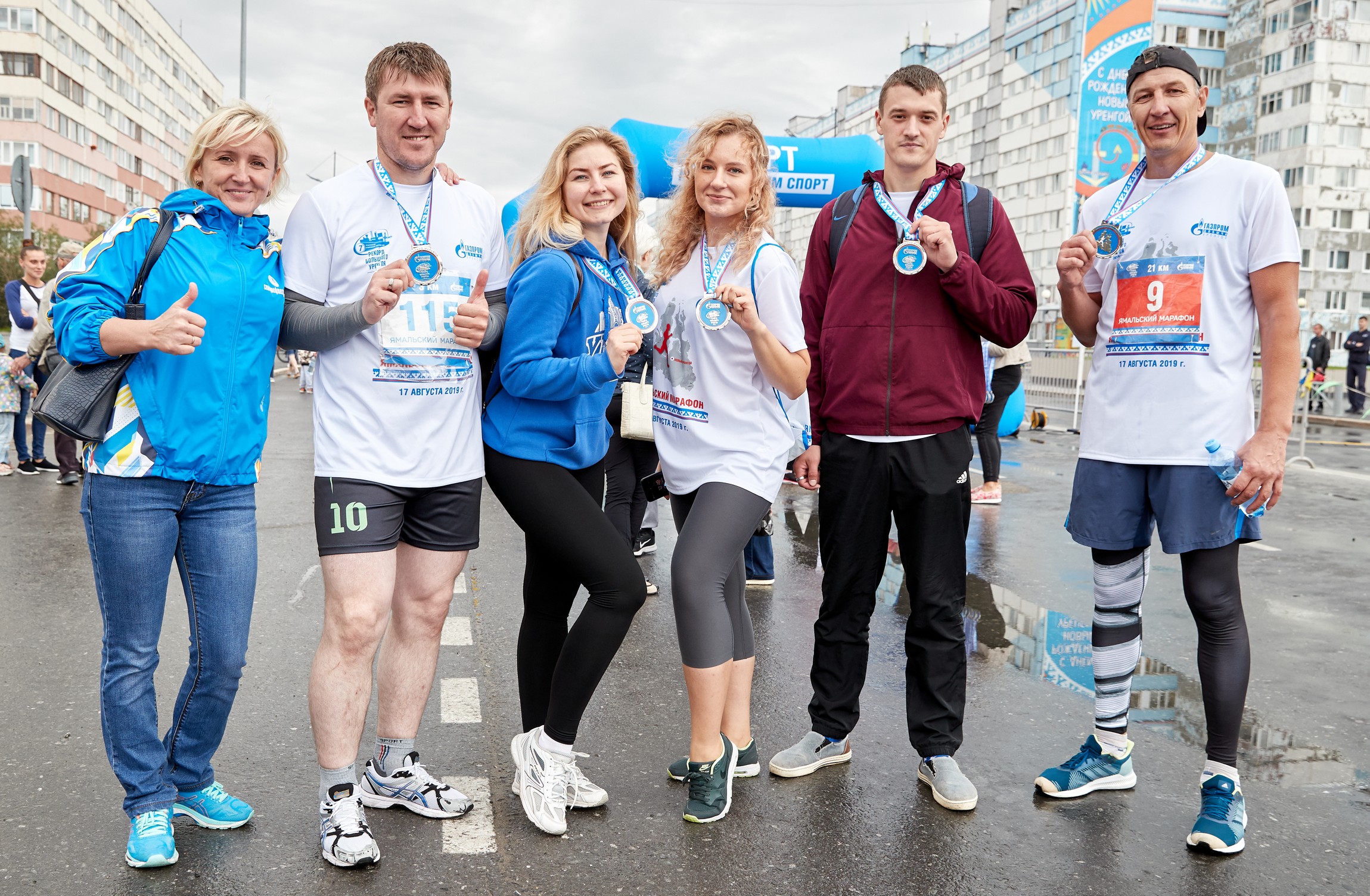