Extreme Race for the strong-spirited

The team of OJSC Severneftegazprom took part in the next annual recreational physical-sports outdoor extreme race «Champions Race 2019», which was held on August 24. 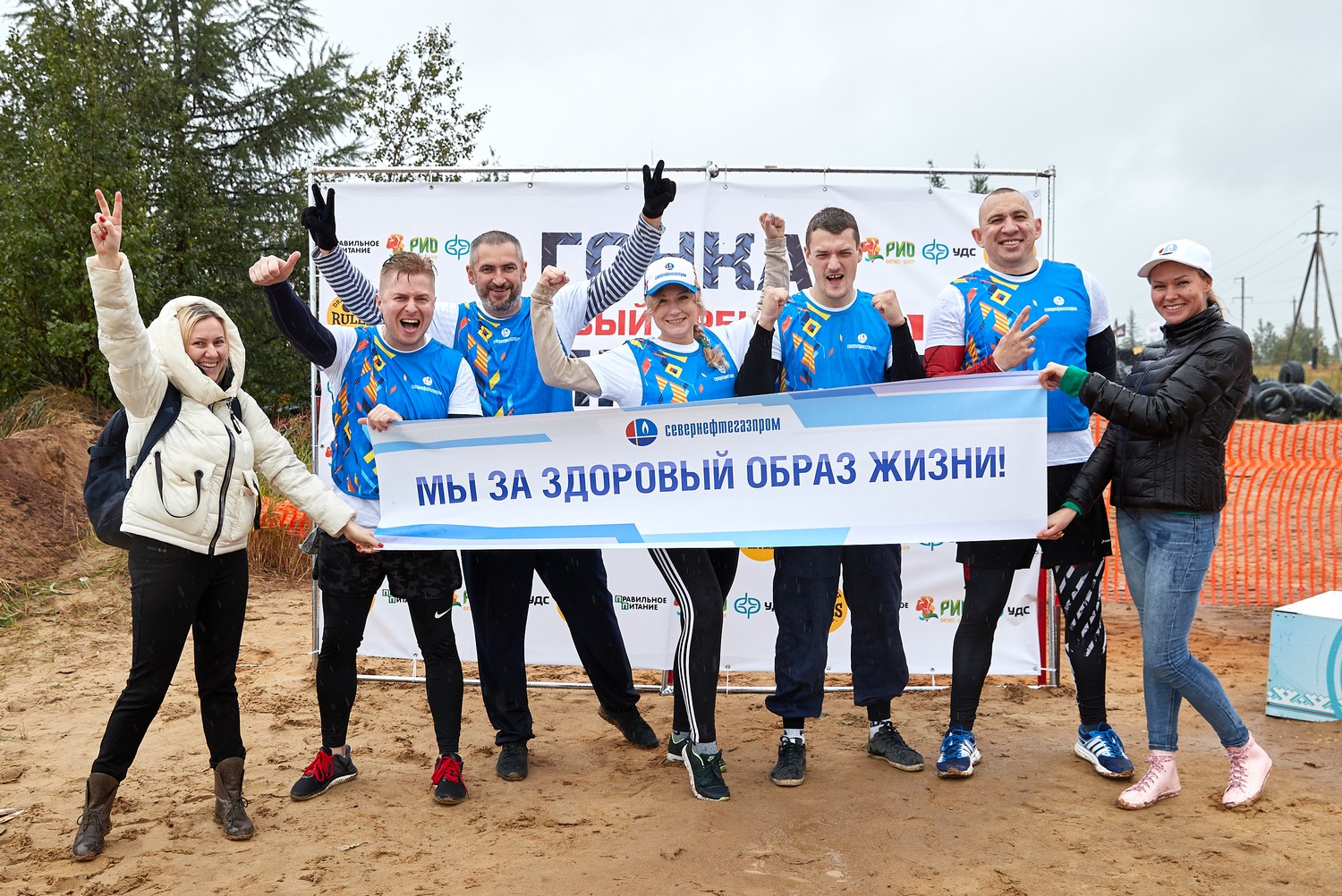 This time, the weather, cool and rainy, made adjustments to the complexity of the tests. On slippery terrain, overcoming difficult obstacles, the guys entered the struggle. 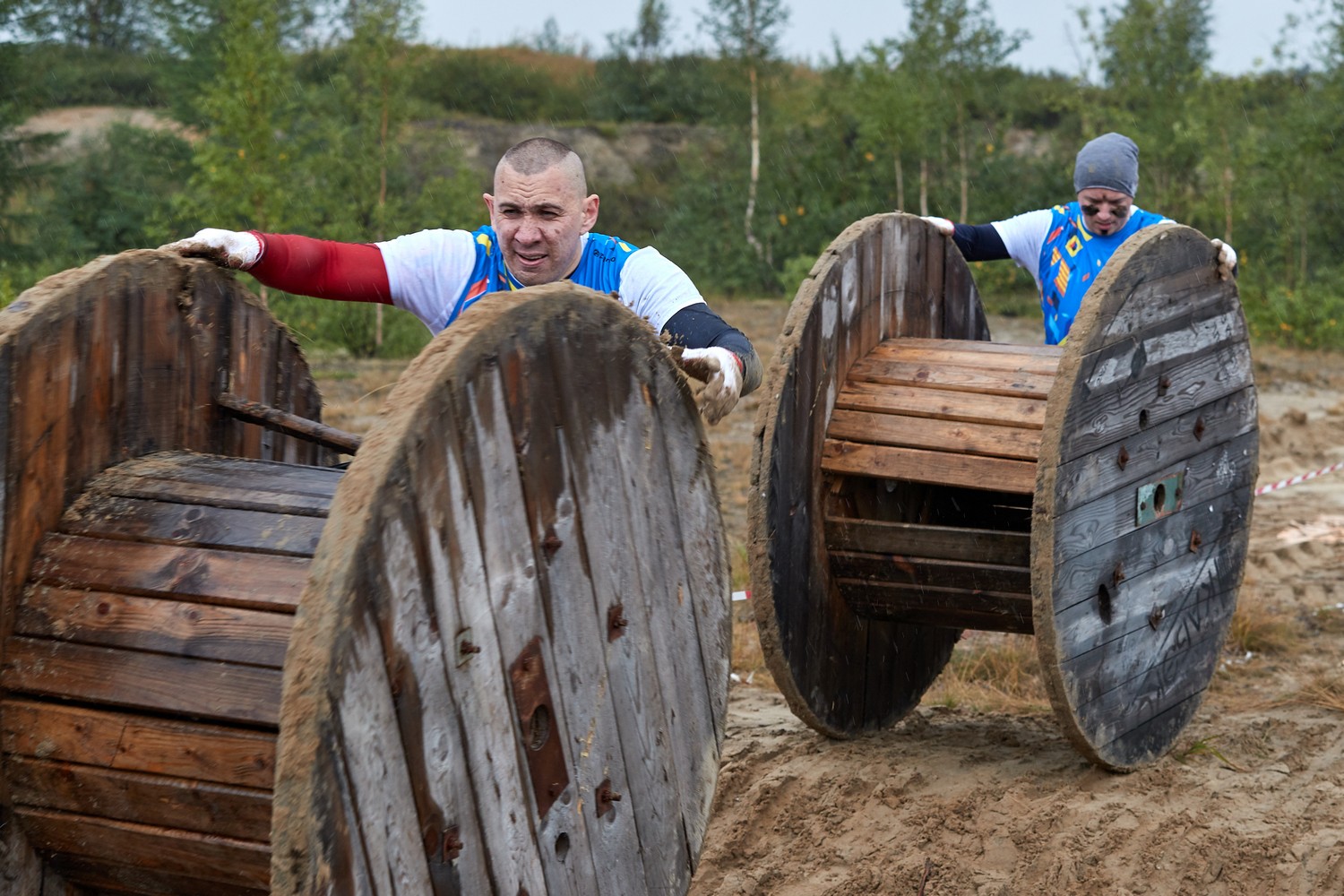 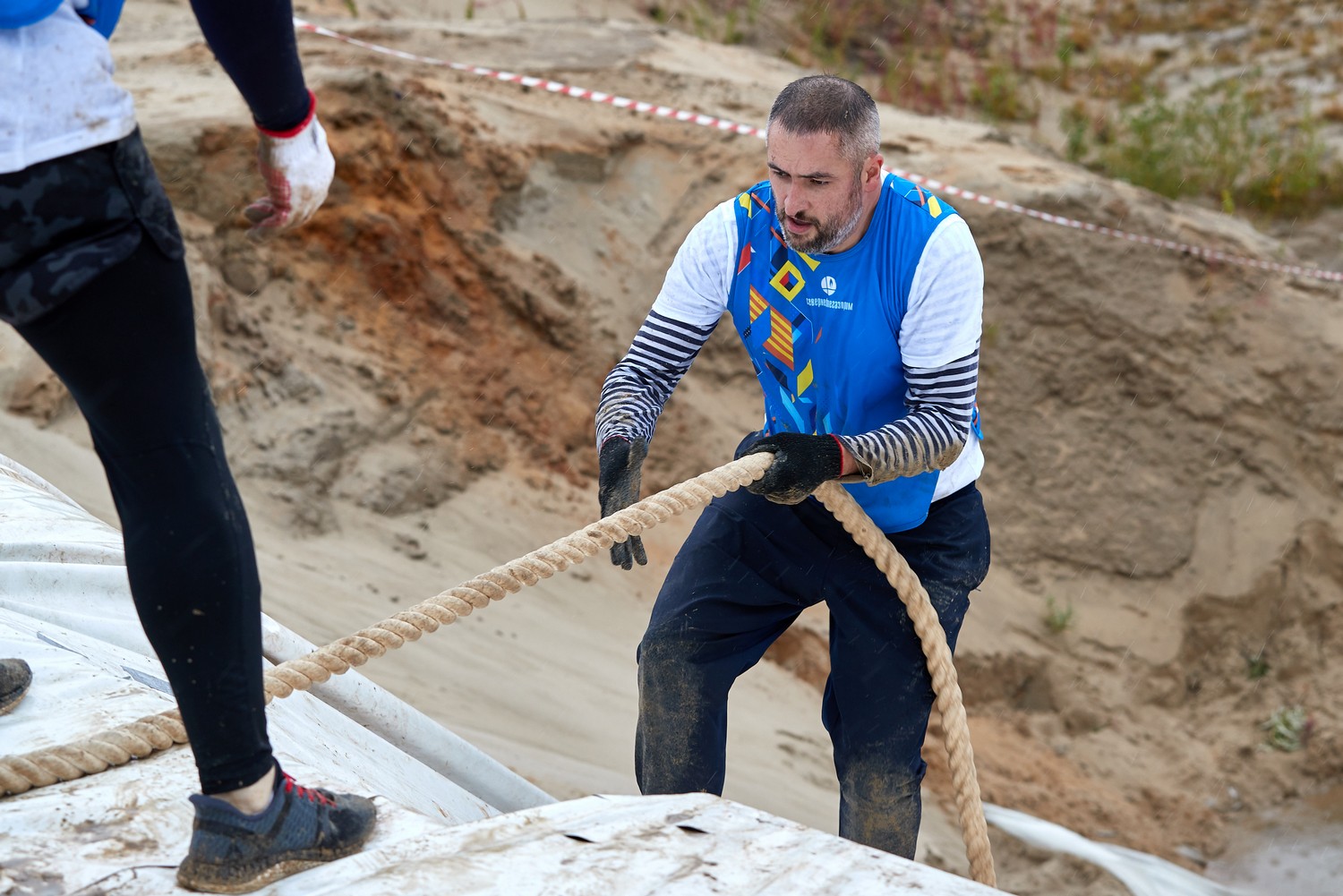 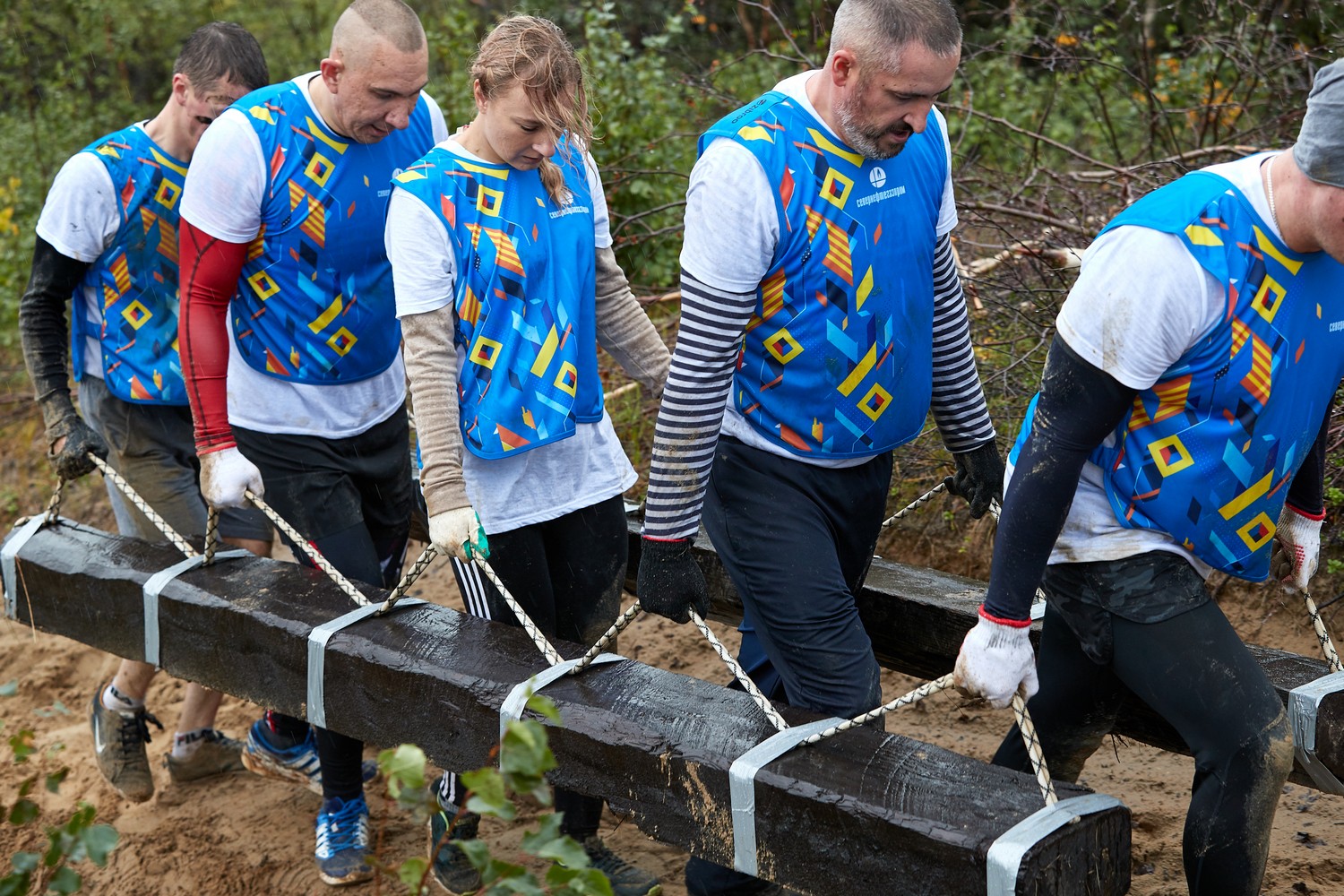 There was an intrigue in the race — the team learned about the features of overcoming obstacles only by coming close to them. Moreover, all obstacles were overcome only jointly, distributing the efforts and supporting each other. To the next obstacle the team had to reach in full force without loss. 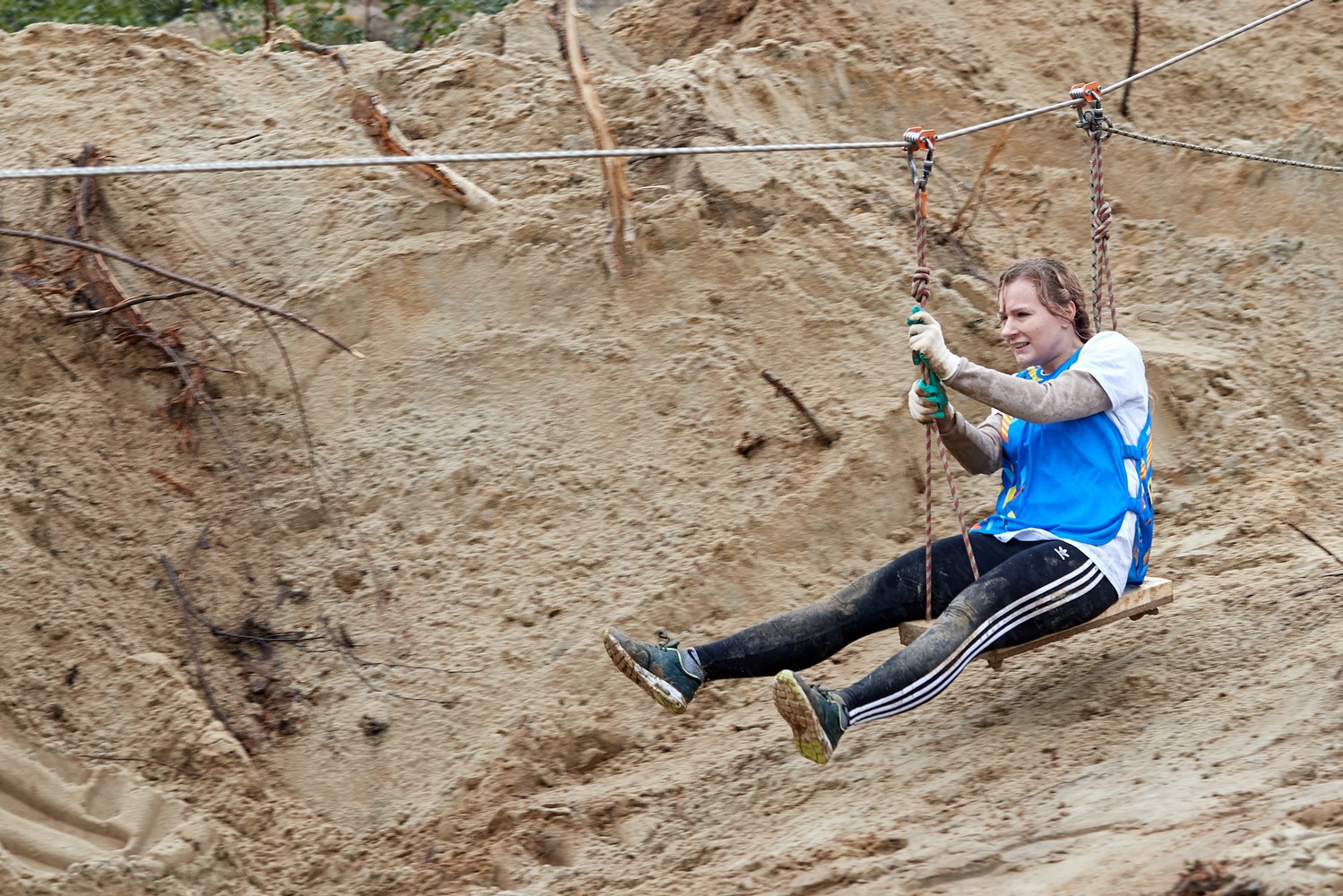 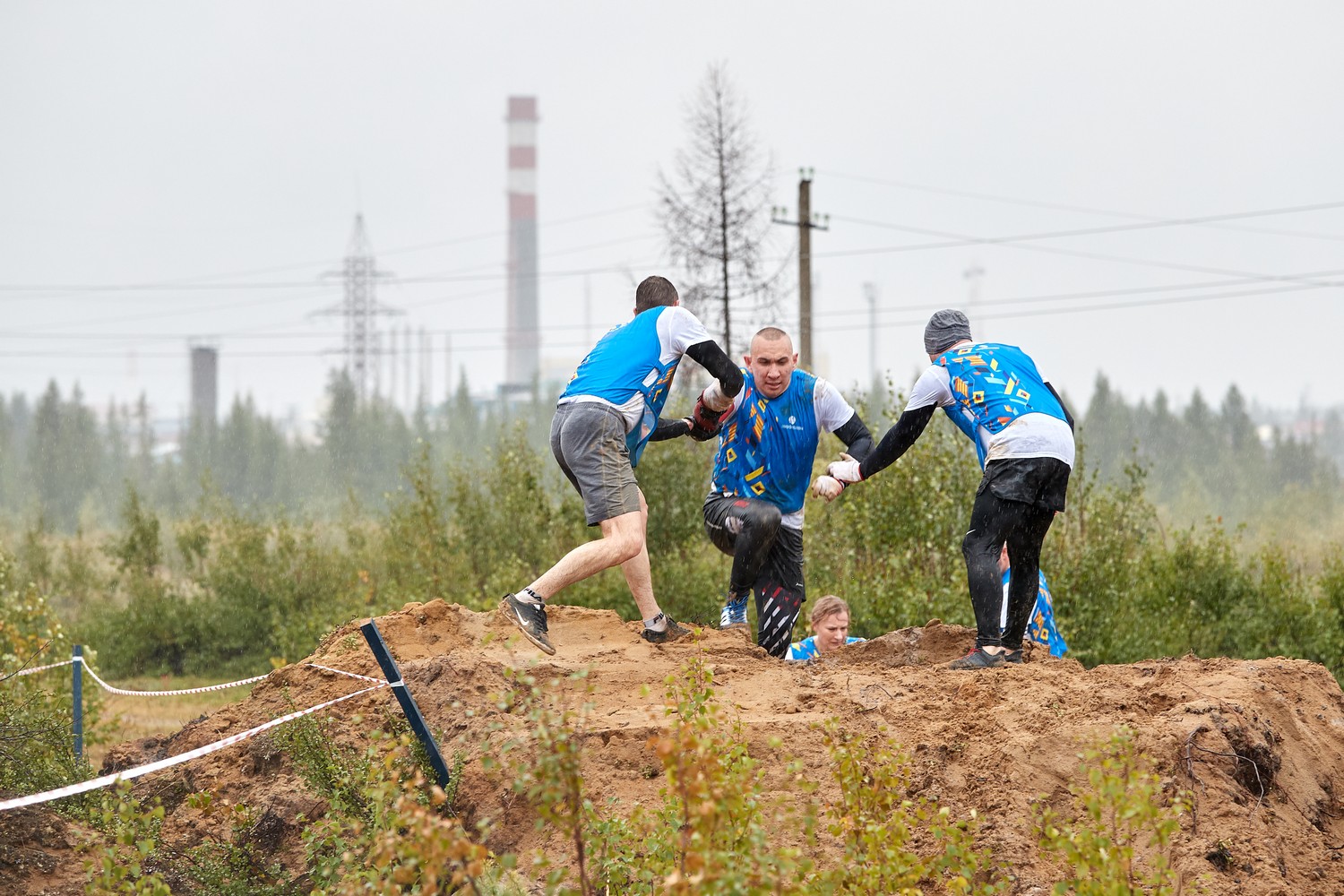 Each stage of the race is a test of dexterity, strength, endurance and, of course, cohesion. The closer to the finish line, the more our athletes showed firmness, perseverance in achieving the goal and the strength of the team spirit. 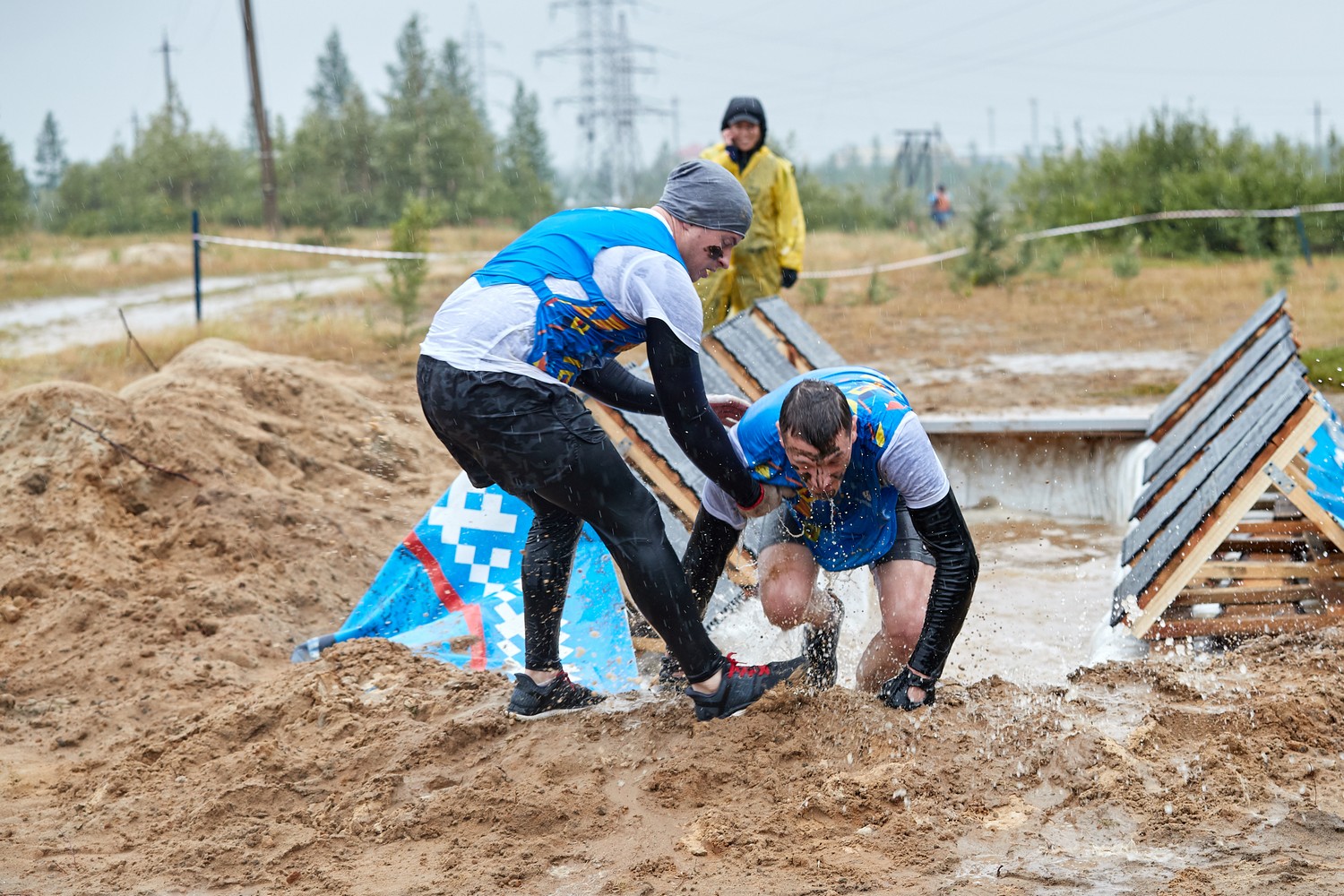 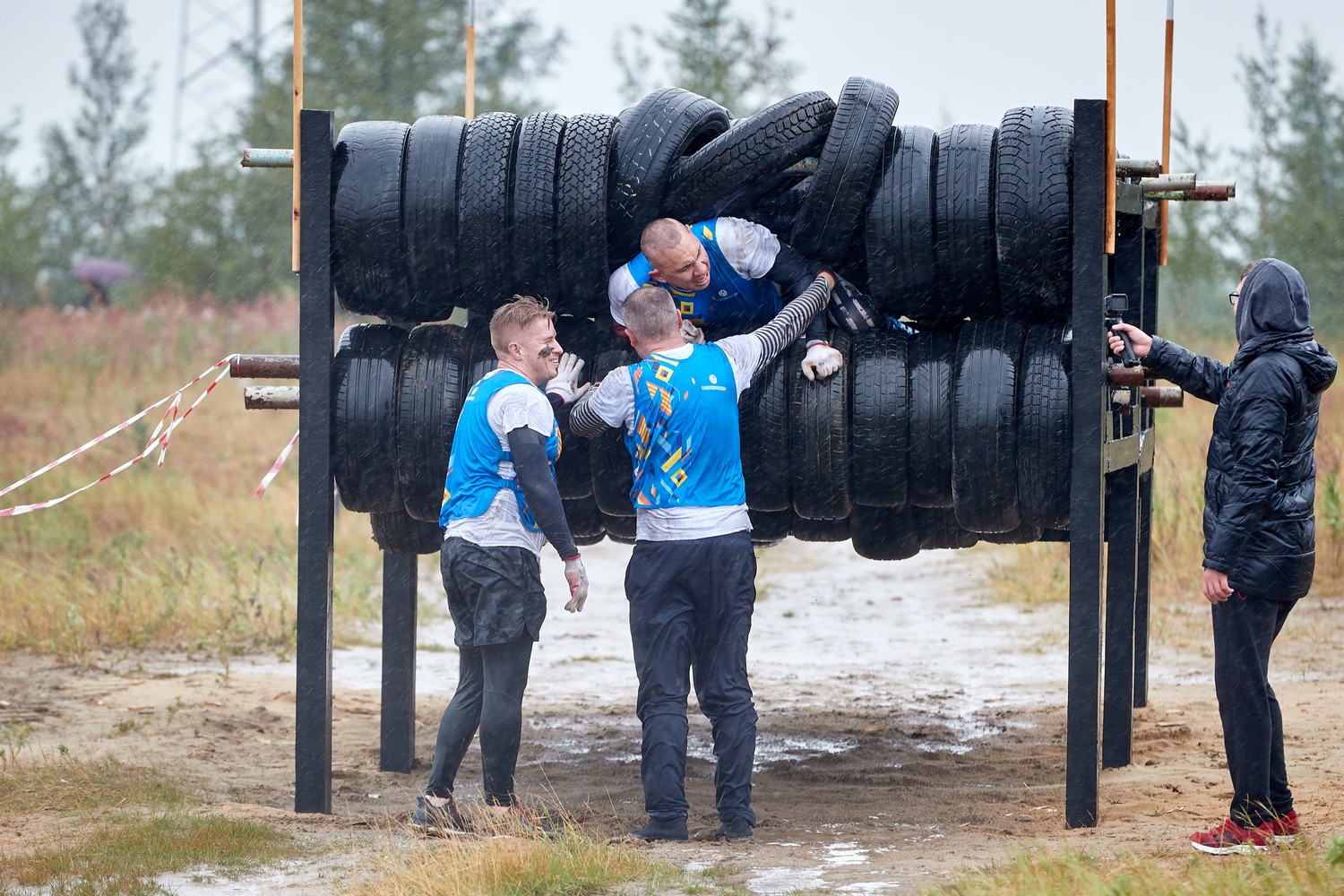 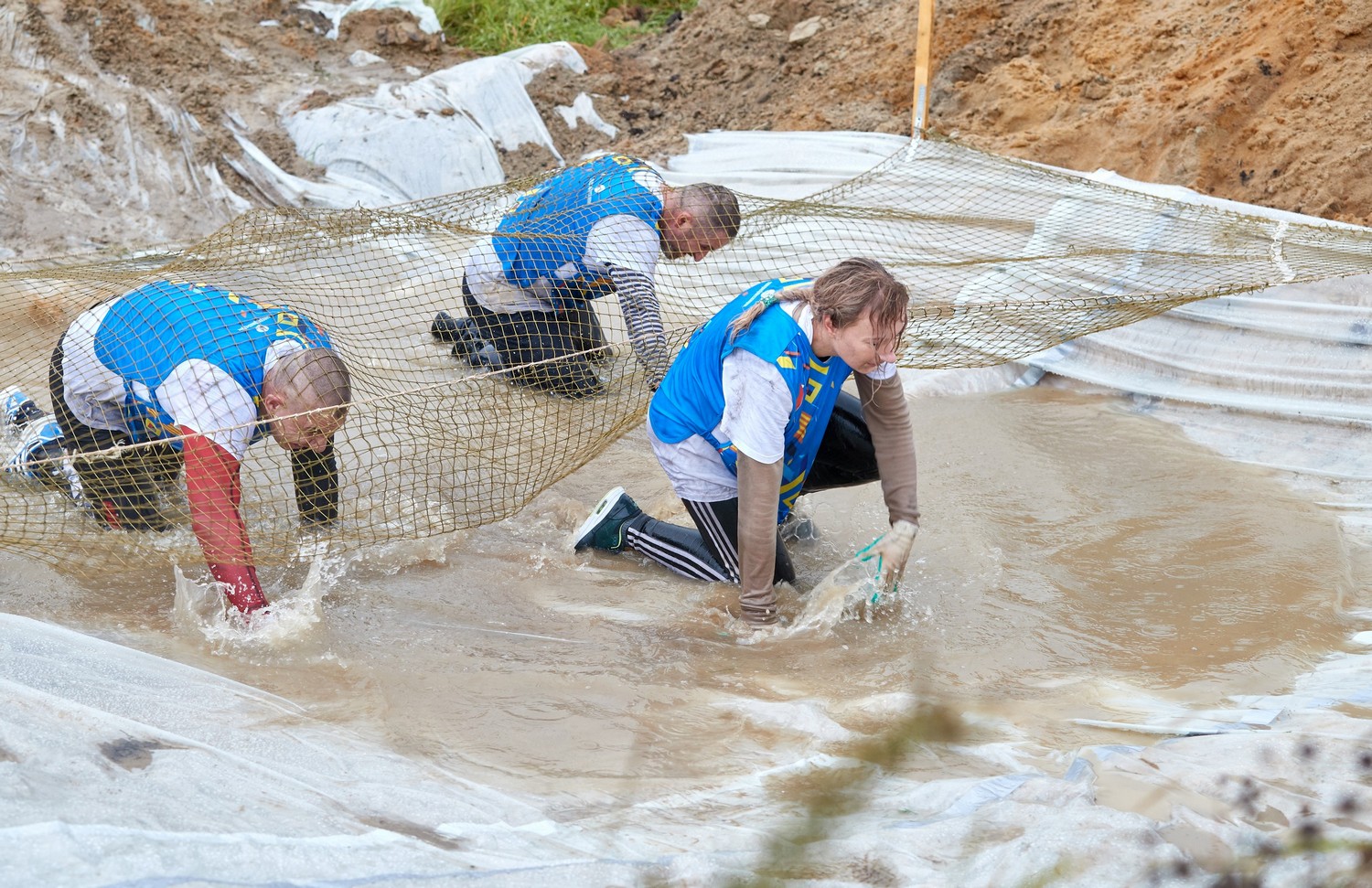 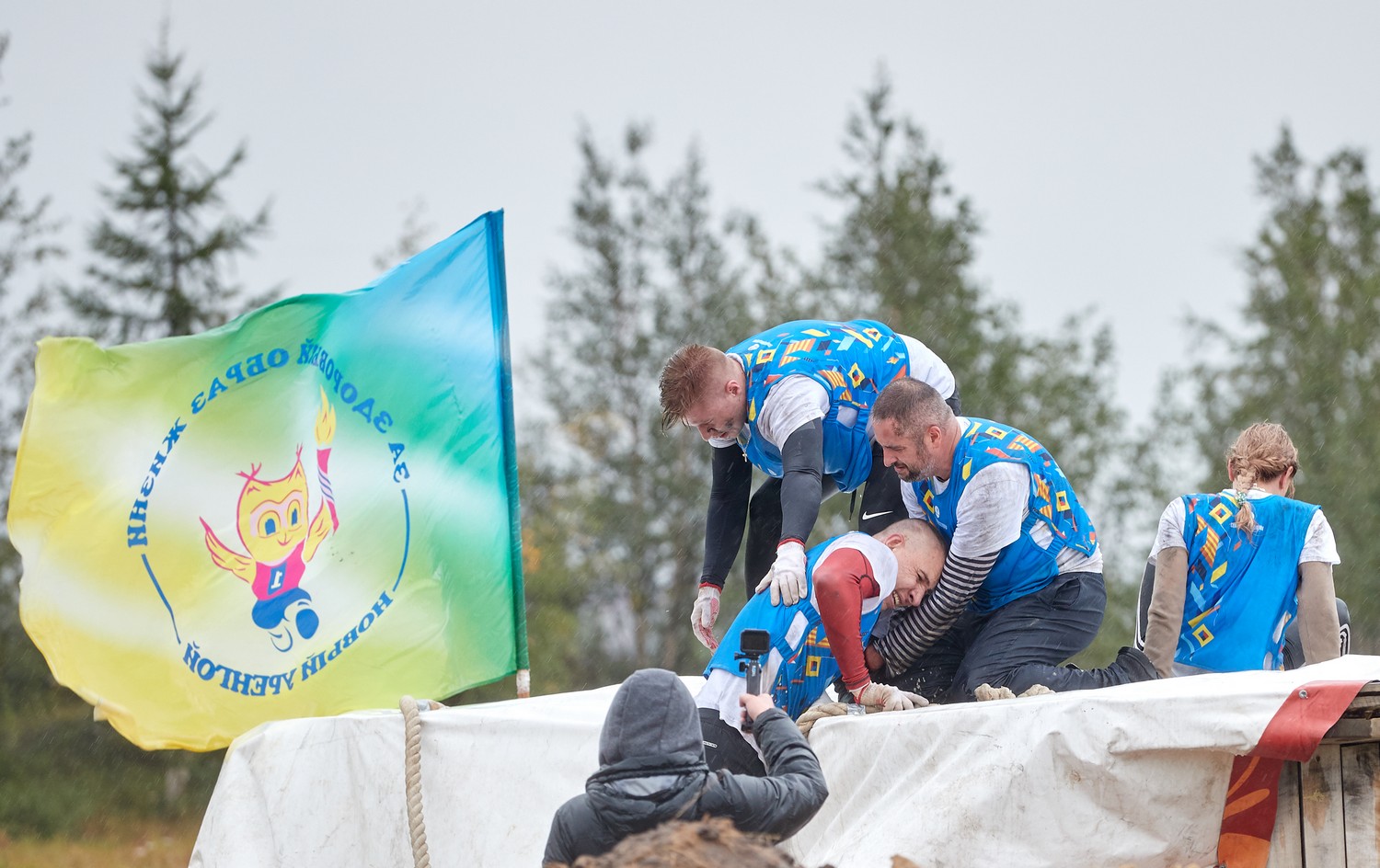 As a result, the team reached the finish line with dignity and without losses. 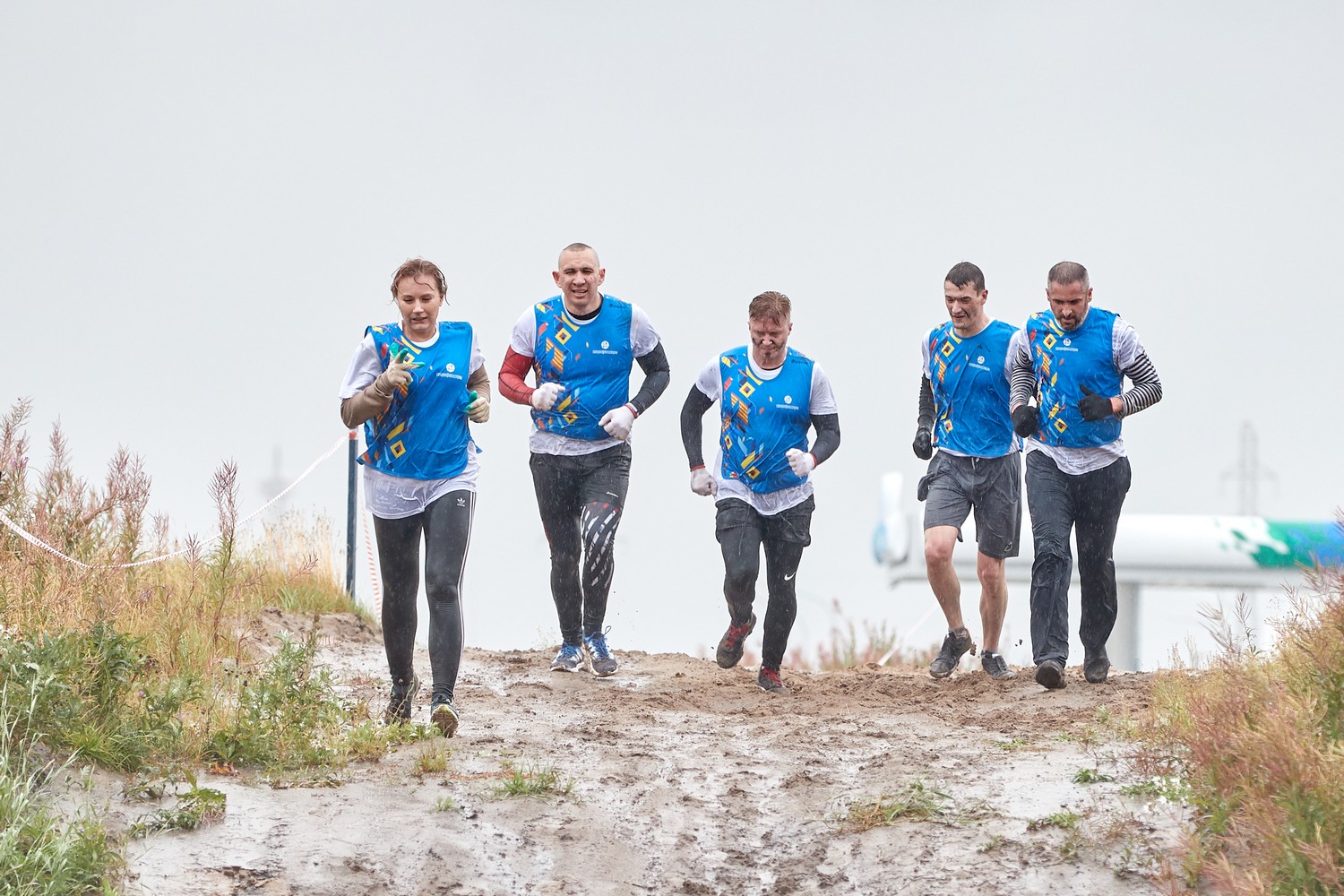 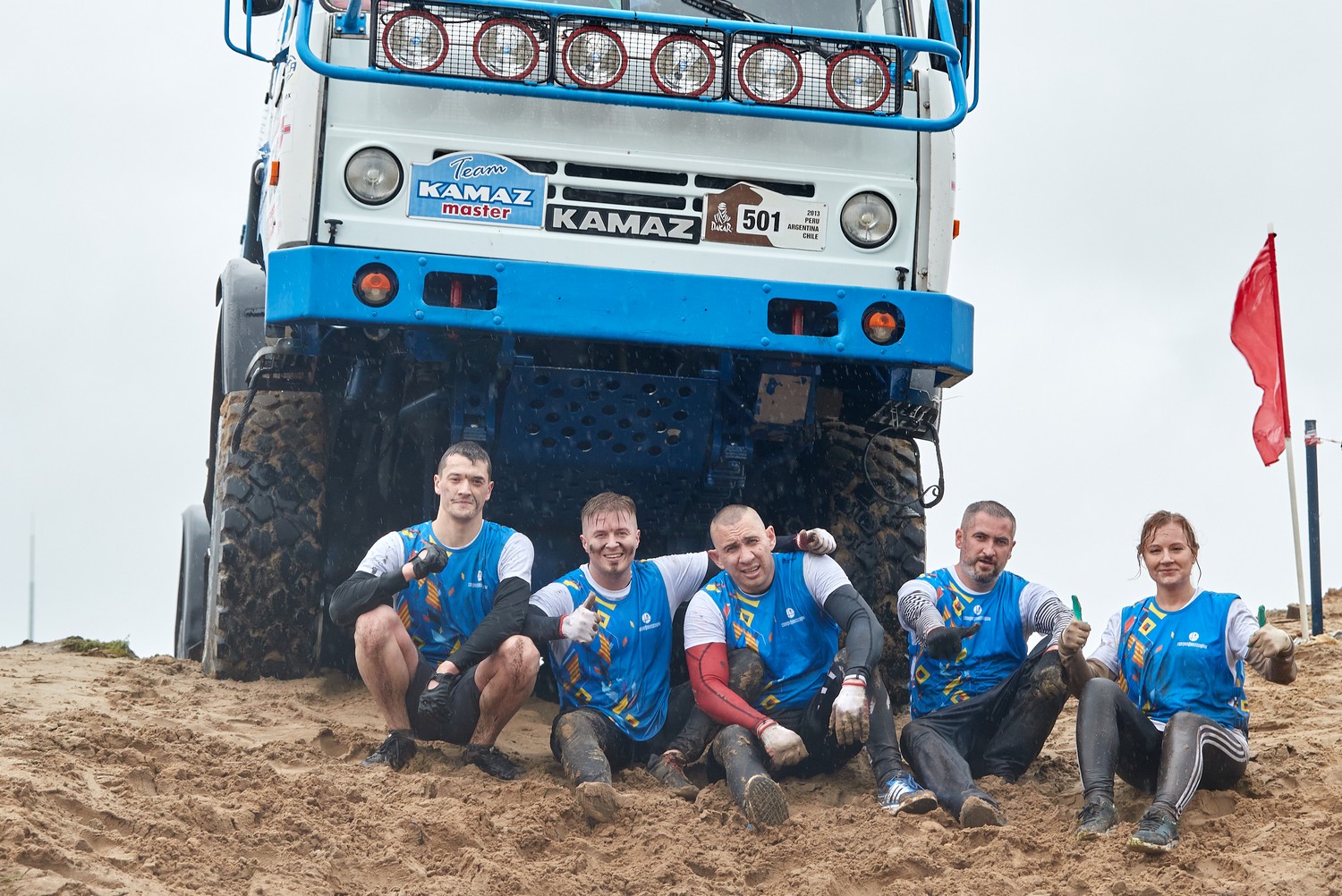 Well done, guys! Keep it up! Do not stop there! I wish you success and new sports achievements!