Do not retreat or surrender!

The closer to the end of the Championship of Novy Urengoy in futsal among the amateur teams of Super League, the more interesting and dynamic the matches are. On March 3, the second meeting of SNGP-Sever and Gryphon teams took place in the gym of the Yamal business center. 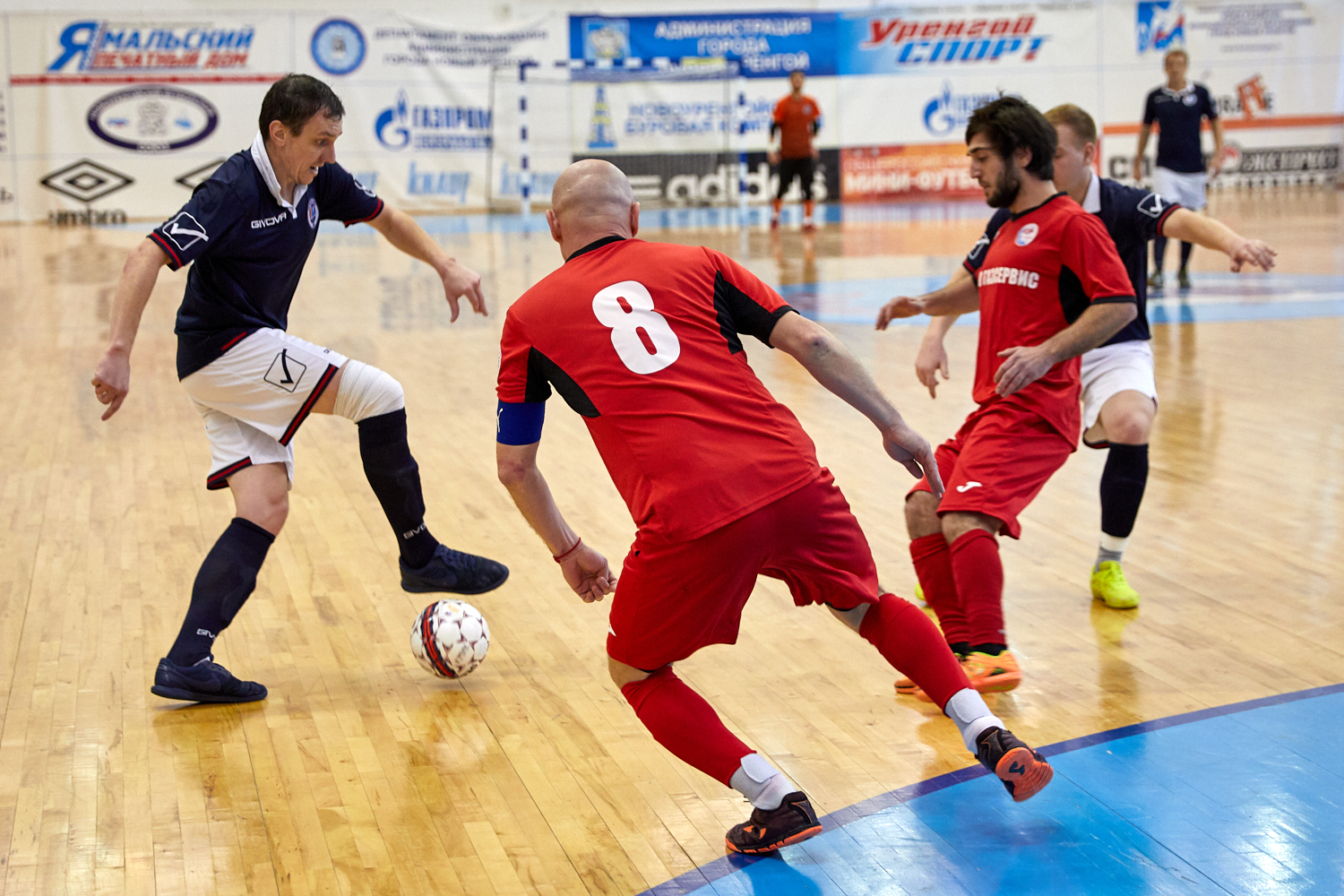 In the previous game Gryphon managed to win, and now our guys were determined to take revenge. The first half started rapidly and gained momentum every minute. Attacks and counterattacks followed one after another. Often, goalkeepers had to make wonders, fending off seemingly «unsteady» balls. Emotional heat periodically reached the boiling point and only the arbitrators managed to resolve the situations. 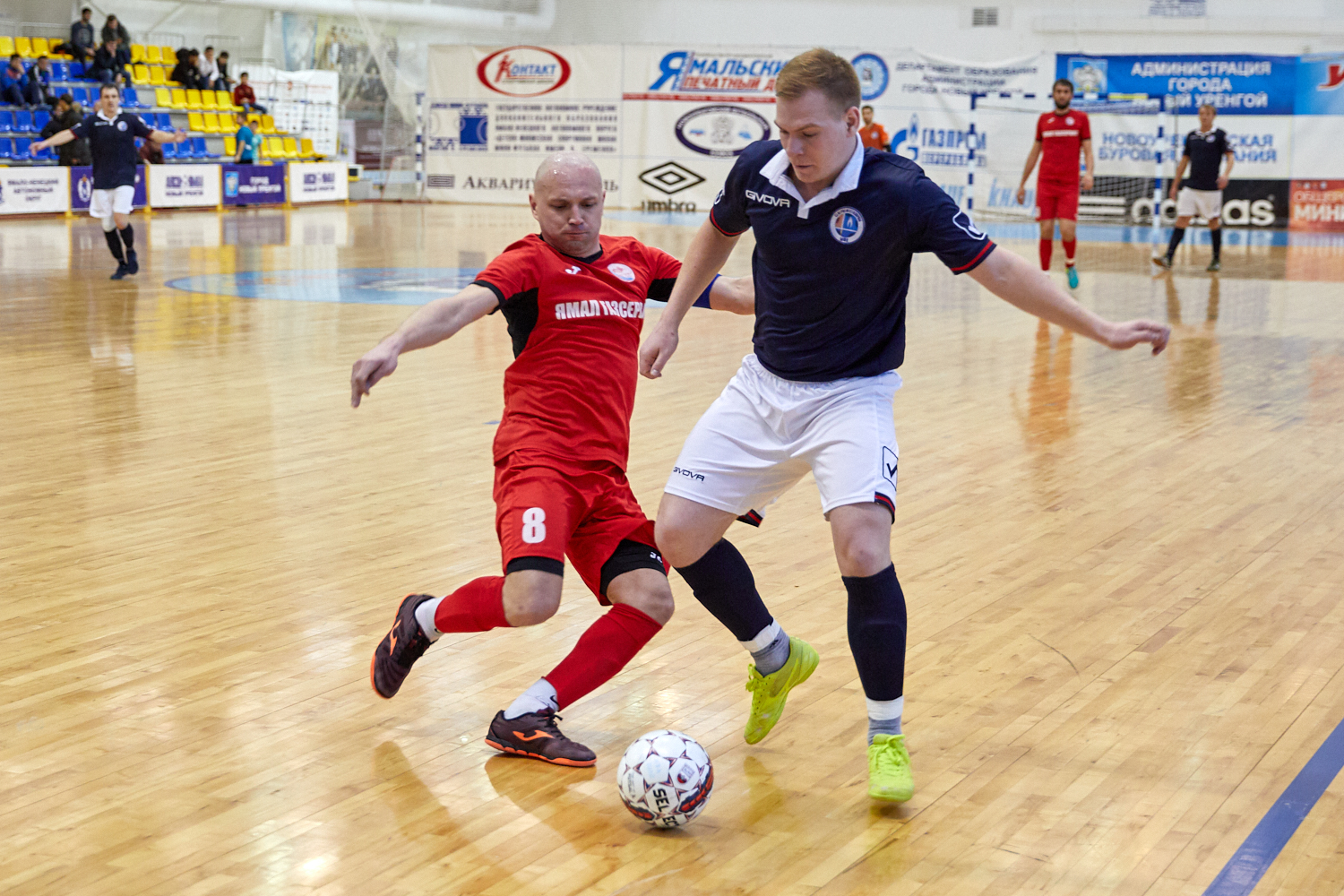 In the course of the first half, the teams managed to break through each other’s defense twice and the athletes left for a break with the score 2: 2.

The second half began swiftly without delay. The ball in one minute could go ten times to each of the teams, but for a long time did not go in one gate. Ten minutes before the end of the playing time, the captain of SNGP-Sever Alexander Strelets takes over the ball, beats the three defenders of the Gryphon and takes the team forward with a powerful blow - 3: 2! 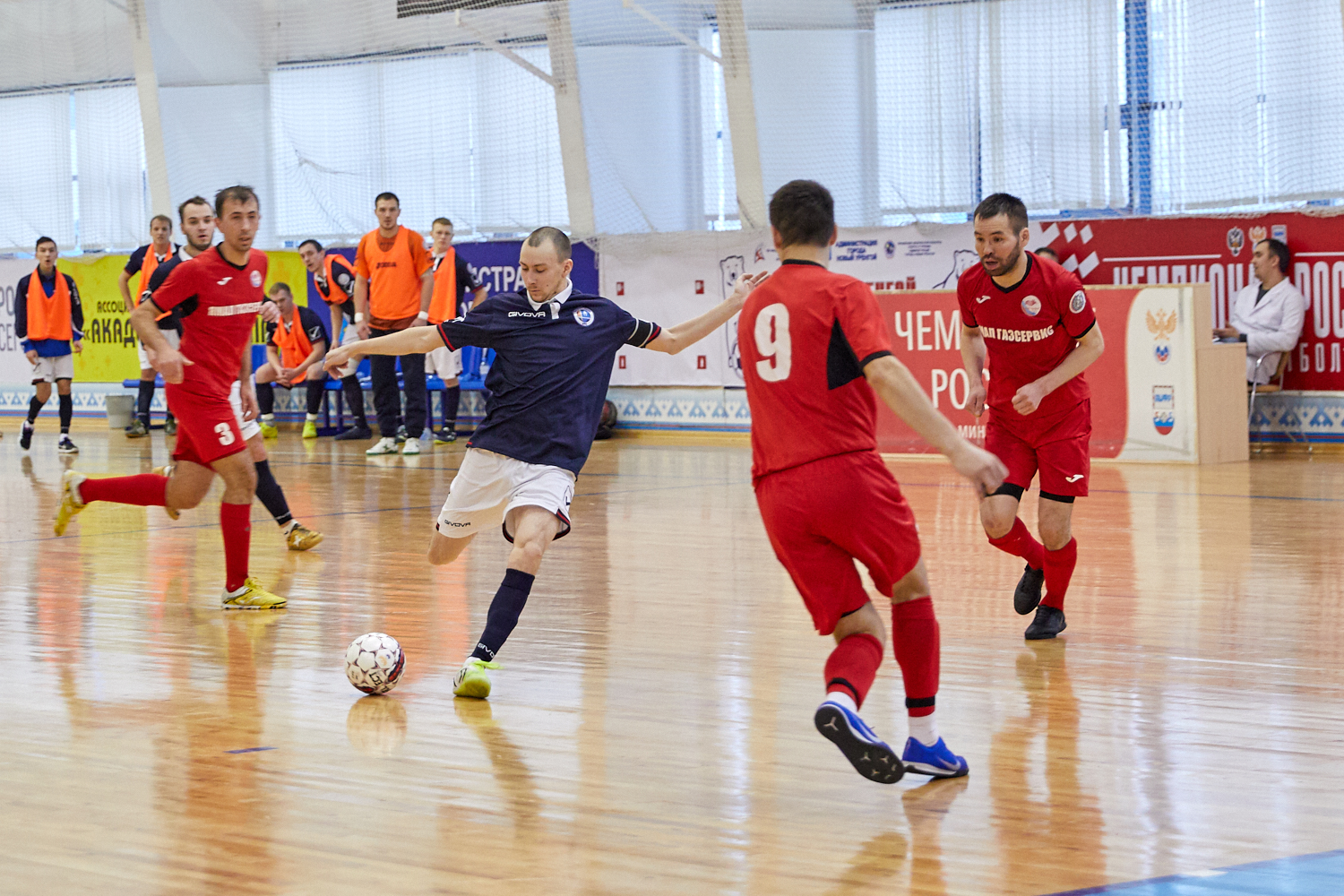 This goal activated the intensified attacks of the rival and SNGP-Sever went over to deep defense. Gryphon could not manage to create a full scoring chance. For a power advantage, the goalkeeper of the Gryphon joined in one of the attacks, leaving the gate empty. 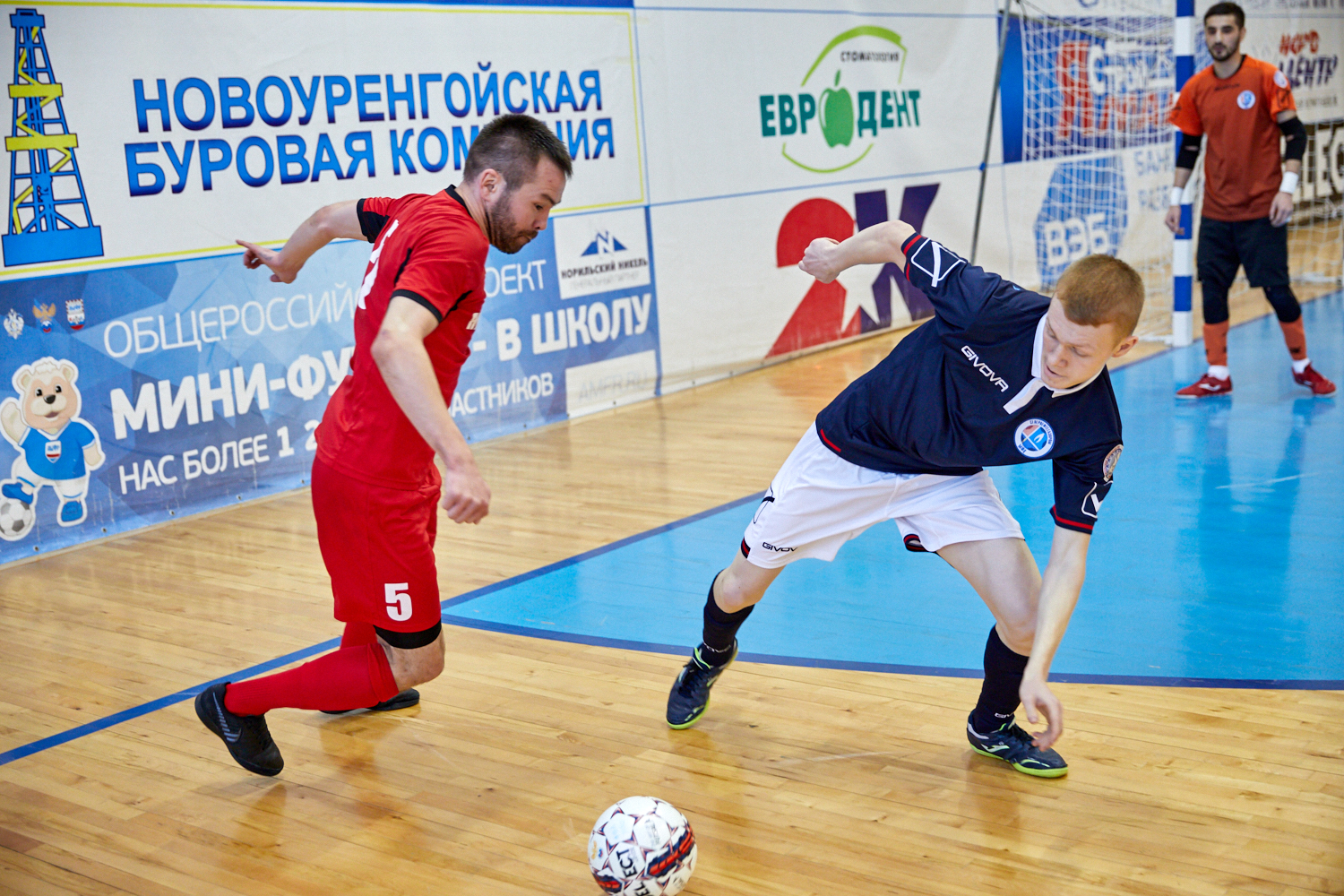 Our guys took advantage of this moment: SNGP-Sever goalkeeper promptly assessed the situation, threw the caught ball into the opponent's half of the field, and Sergey Pushkarsky, who pulled out ahead, effortlessly gave him the right direction. 4: 2 – the revenge is taken! 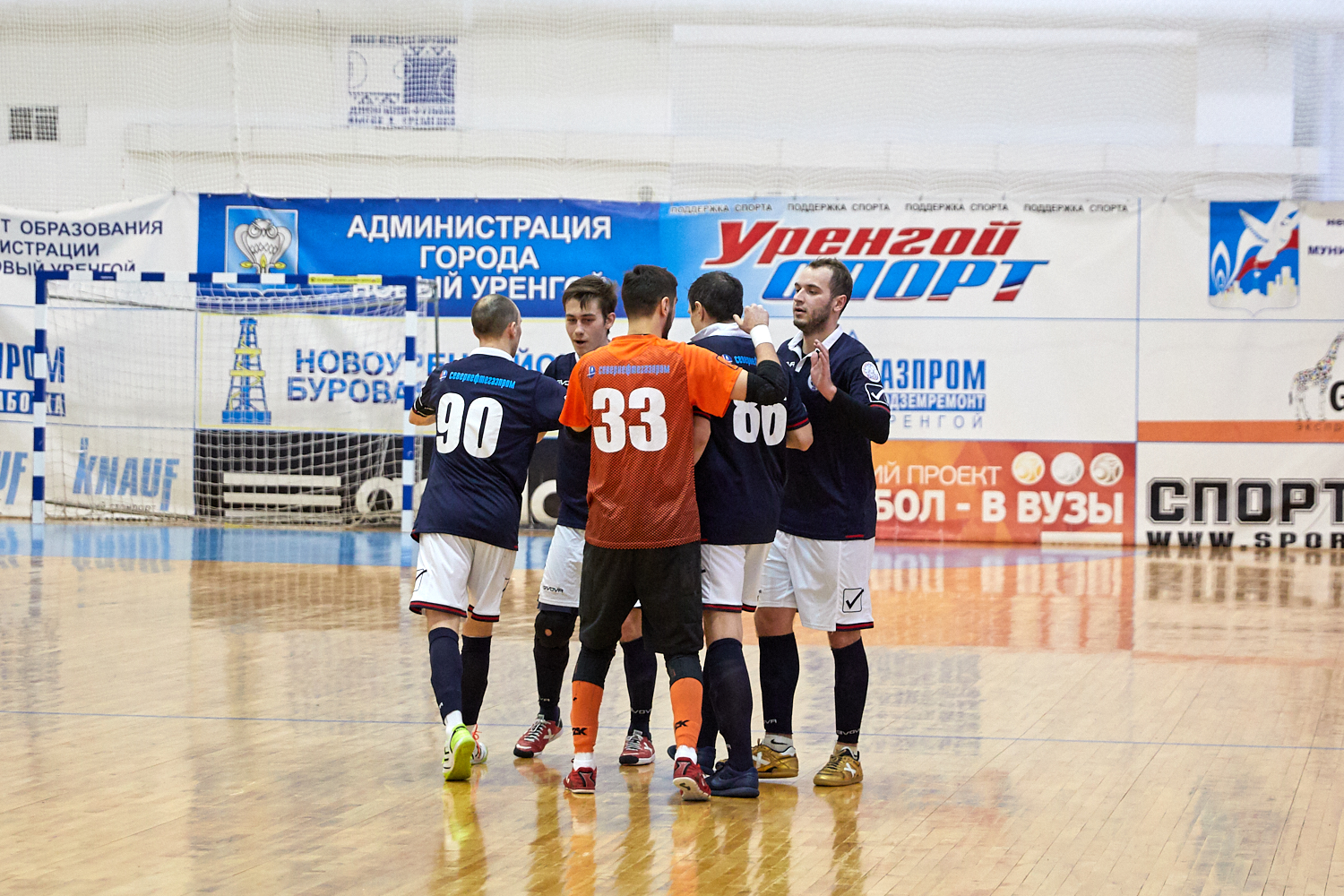 With this strong-willed victory, SNGP-Sever team has established itself at the top of the standings. There are still three Championship games ahead, and our guys have every chance of becoming a leader. We wish them good luck!