Competitions in fishing among employees of OJSC Severneftegazprom took place 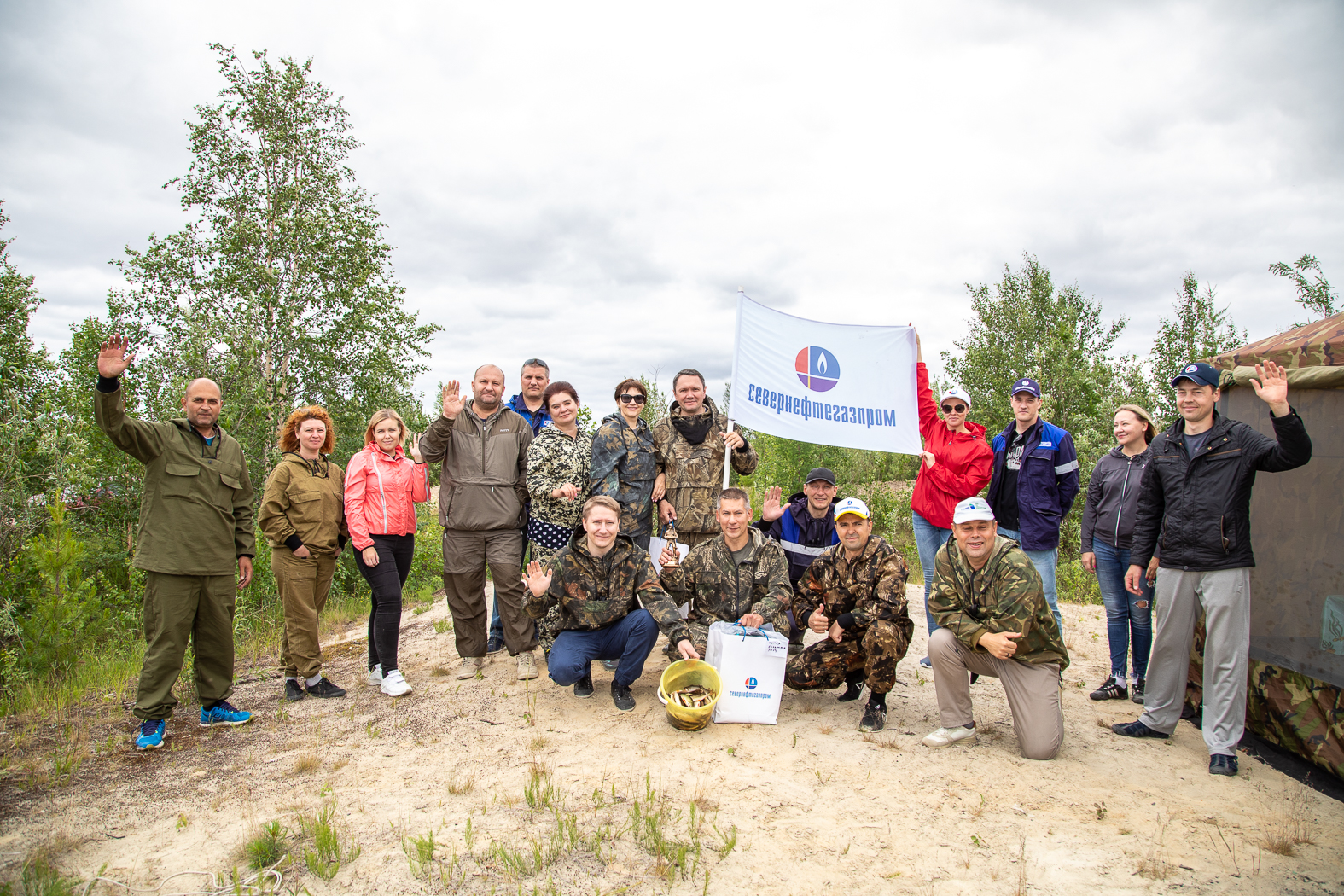 Fishing in our country has always been particularly popular. The state diligently supports the development of the fishing industry, and in this regard, a professional holiday for fishermen was established.

In Russia, Fisherman's Day appeared in 1980. Representatives of the Supreme Soviet of the USSR decided to celebrate the holiday every year on the second Sunday of July. The date was not chosen by accident. It is believed that by this time the ban on fishing related to their spawning just ends. 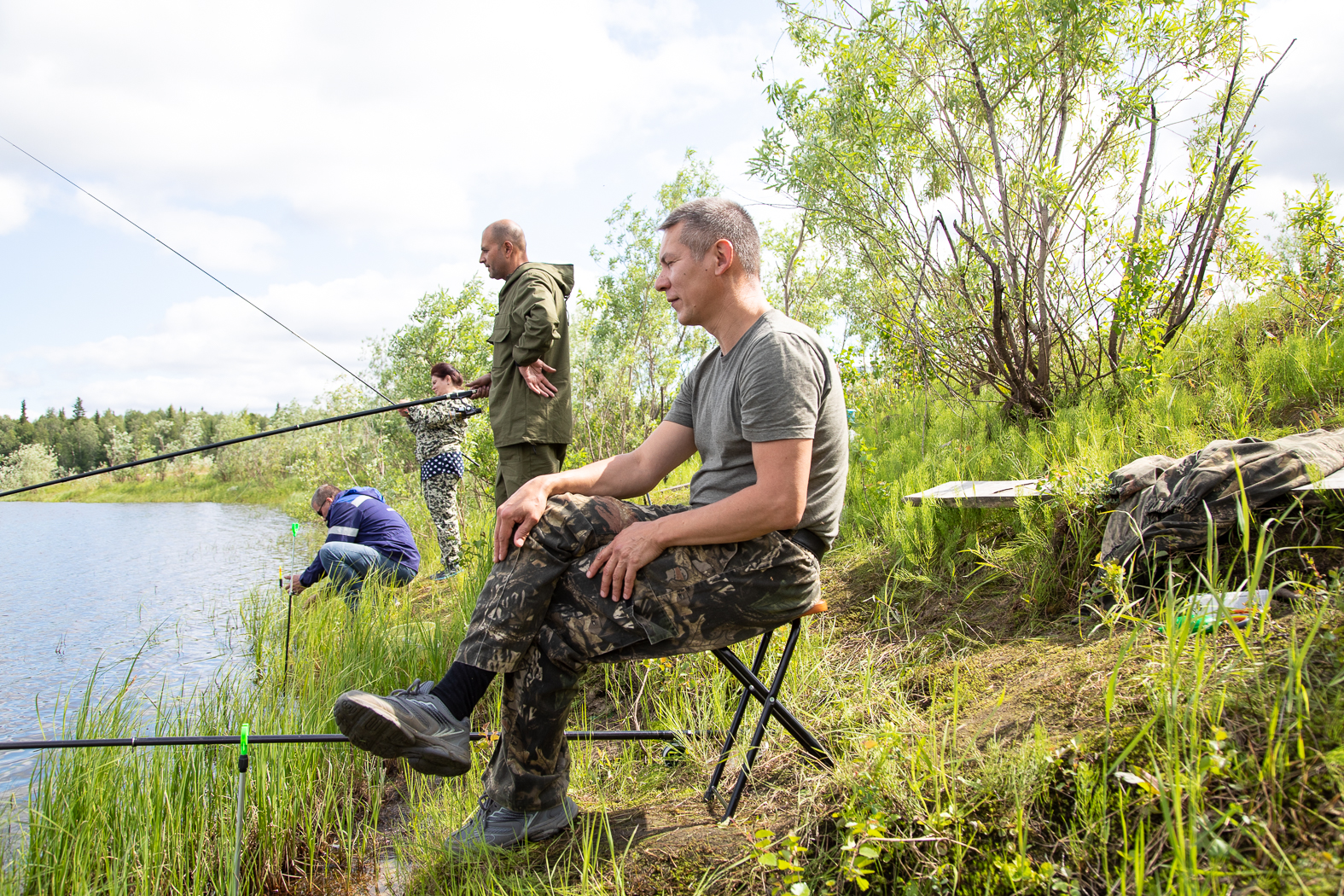 On Saturday, July 13, 2019, on the eve of Fisherman's Day, fishing competitions were held among the employees of OJSC Severneftegazprom. The event took place in the area of ​​the village of Korotchaevo on the bank of the Vellaparad canal, which flows into the Pur river. 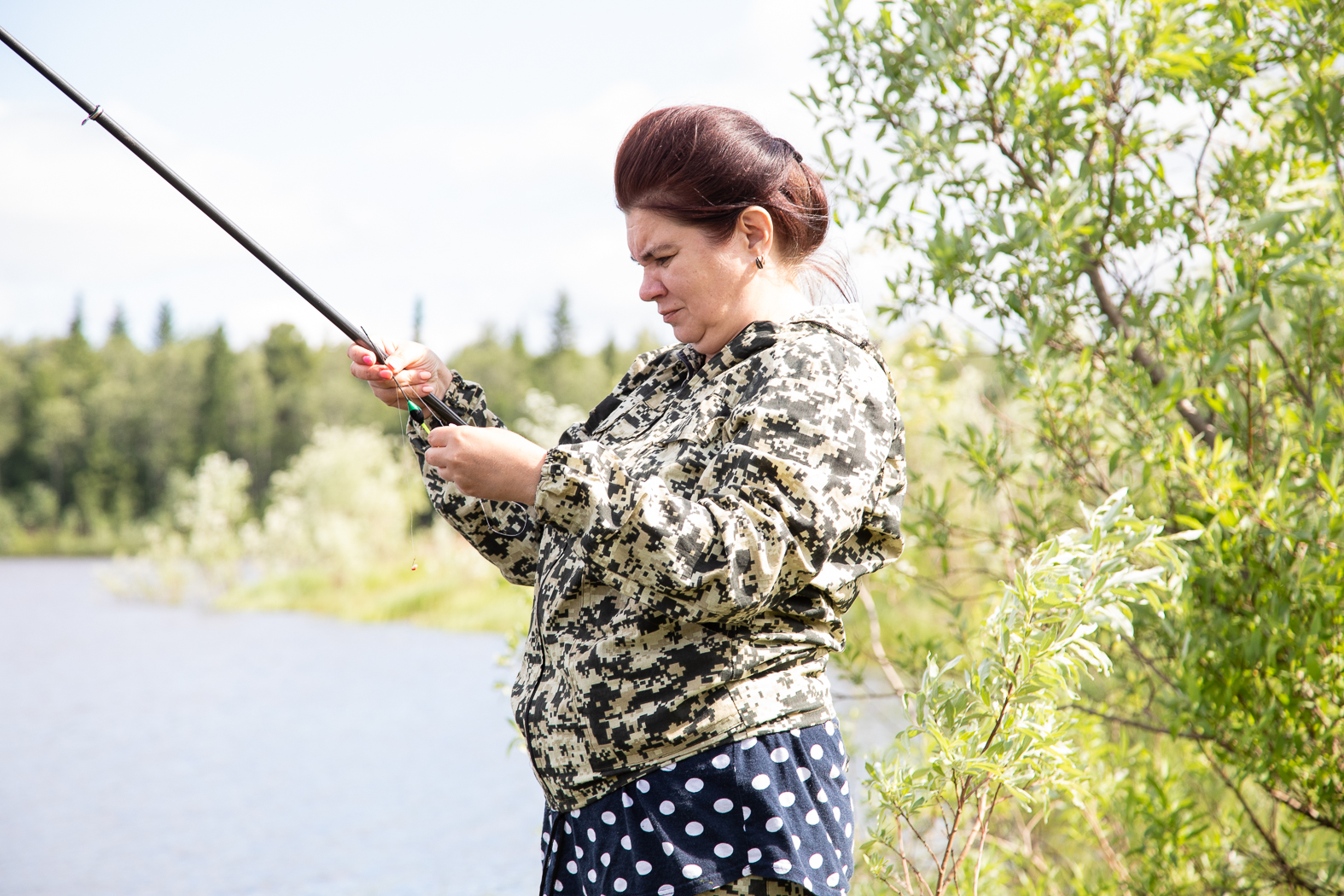 Each fisherman chose a place for fishing and, with the hope of a better share, began the process of communicating with the water element. 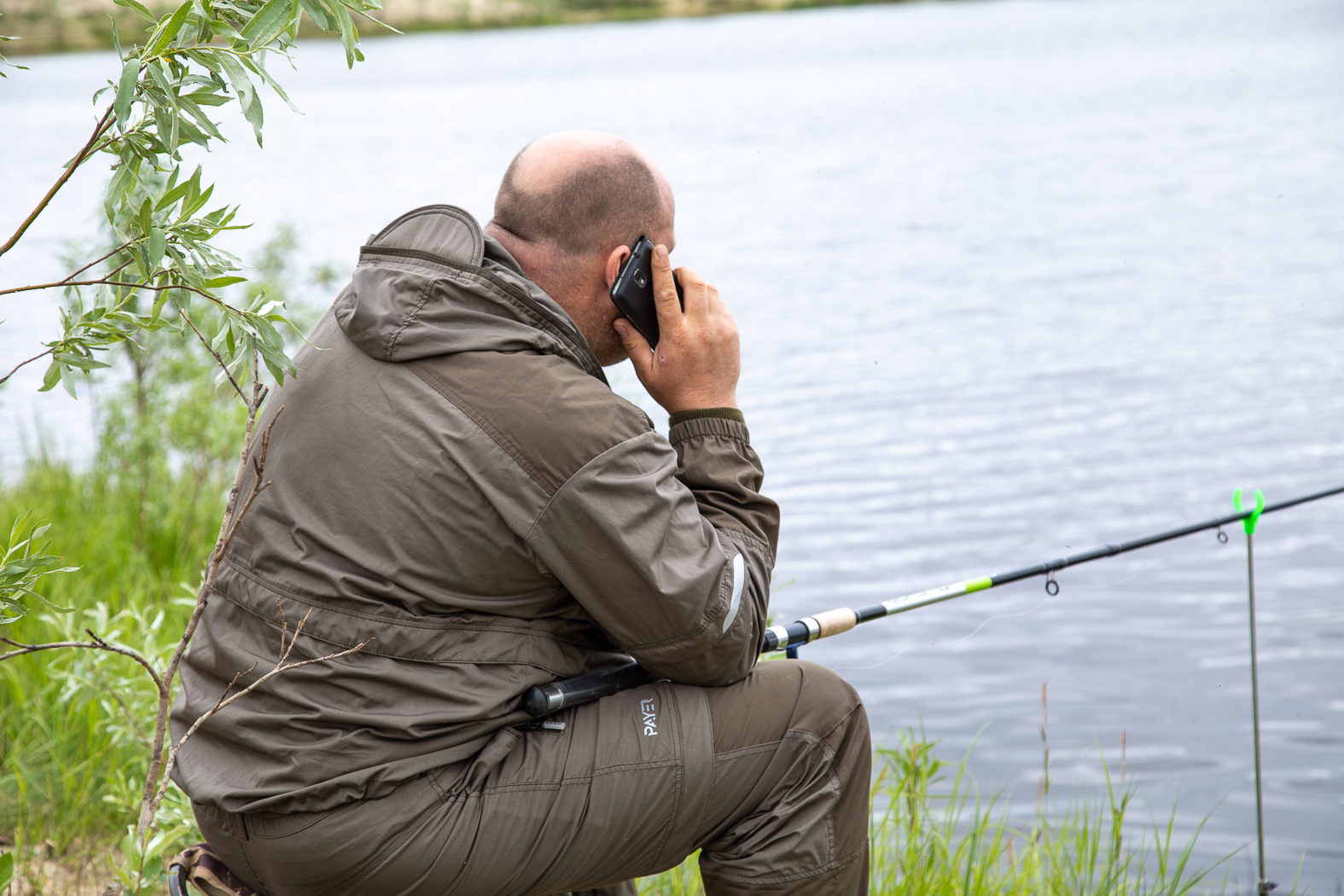 Some have tried to negotiate with the fish kingdom via cellular. 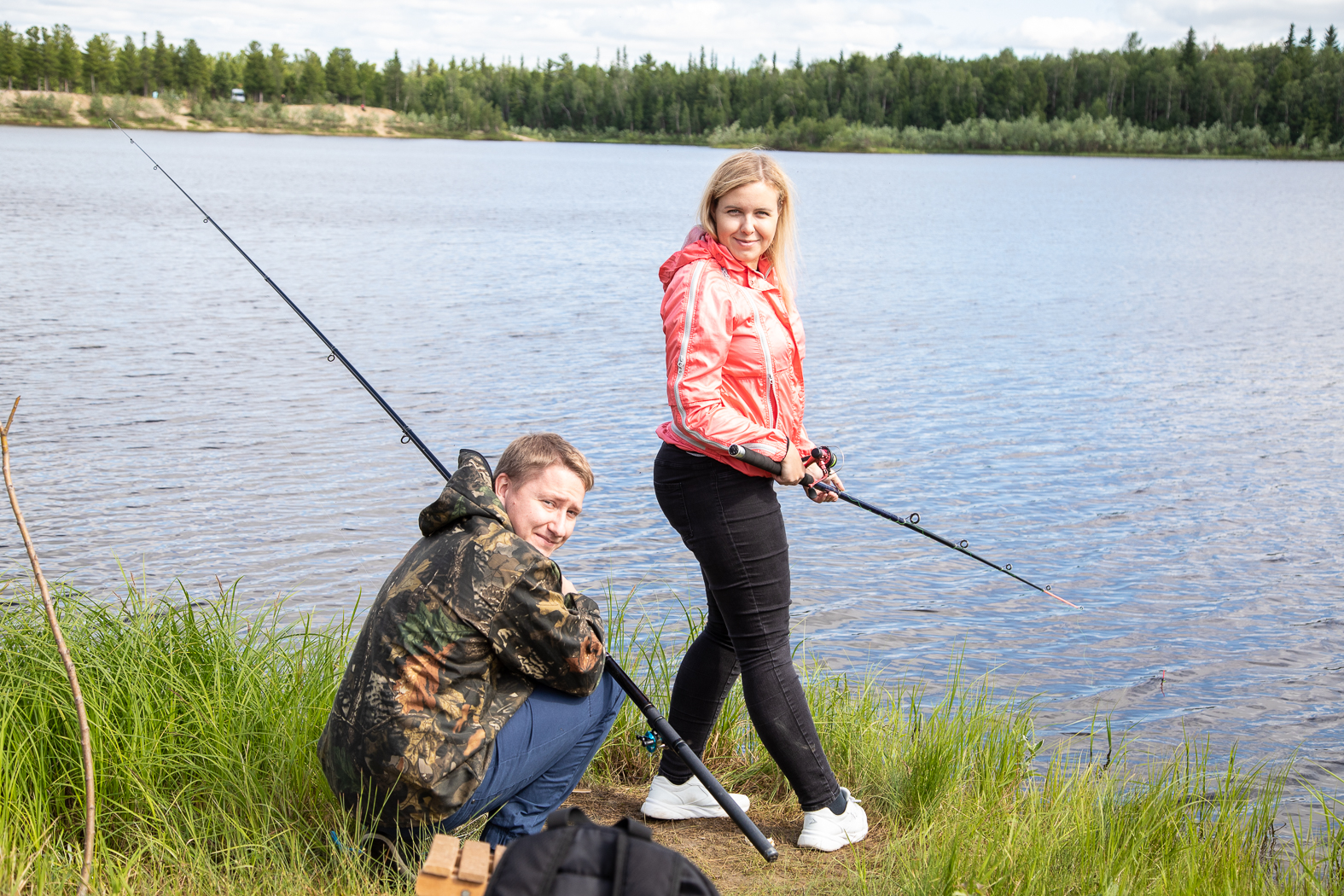 According to some rules unknown to anyone, the fish decided to catch only on a certain section of the backwater, driving into the sense of injustice those who stood on the other side of the coast. 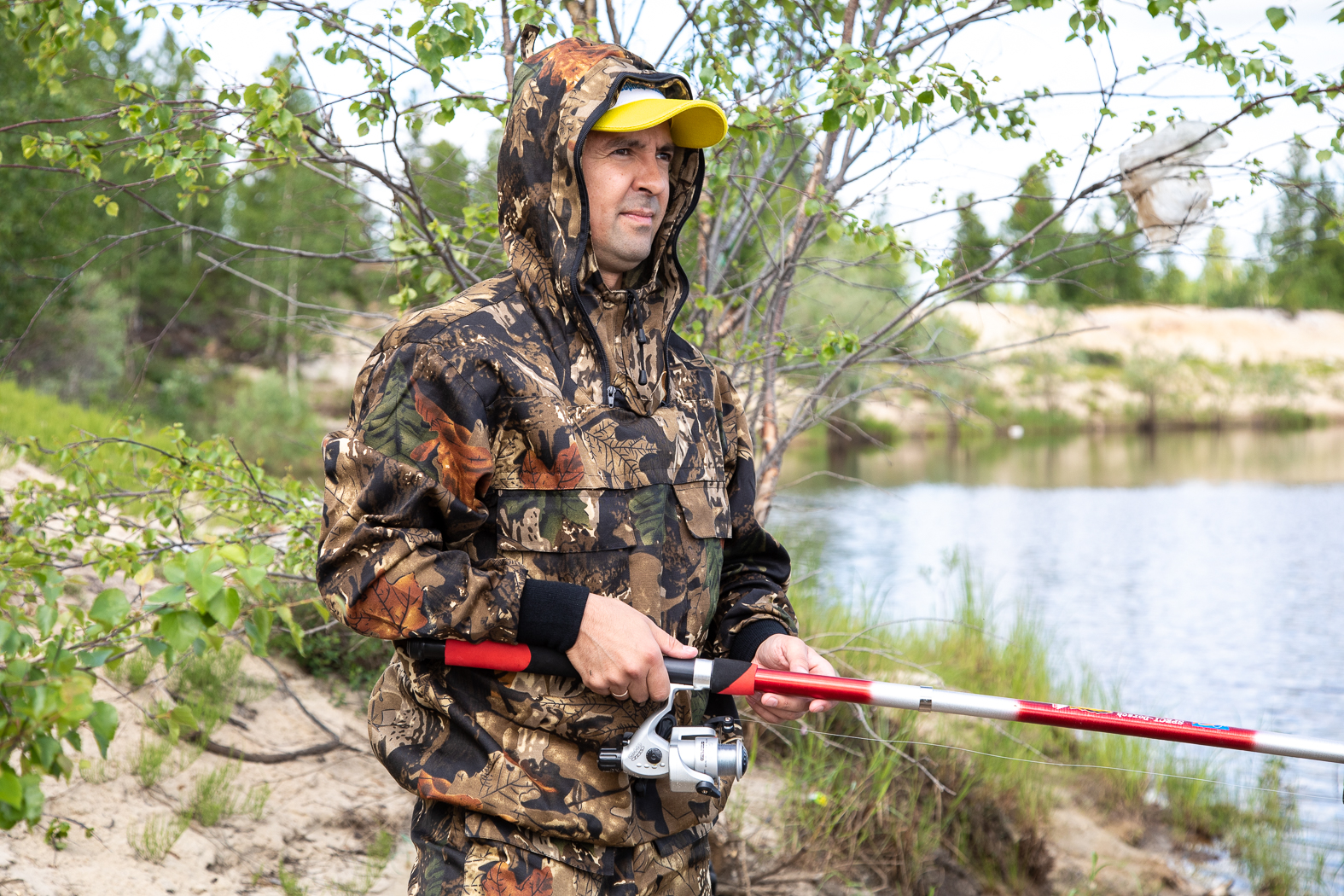 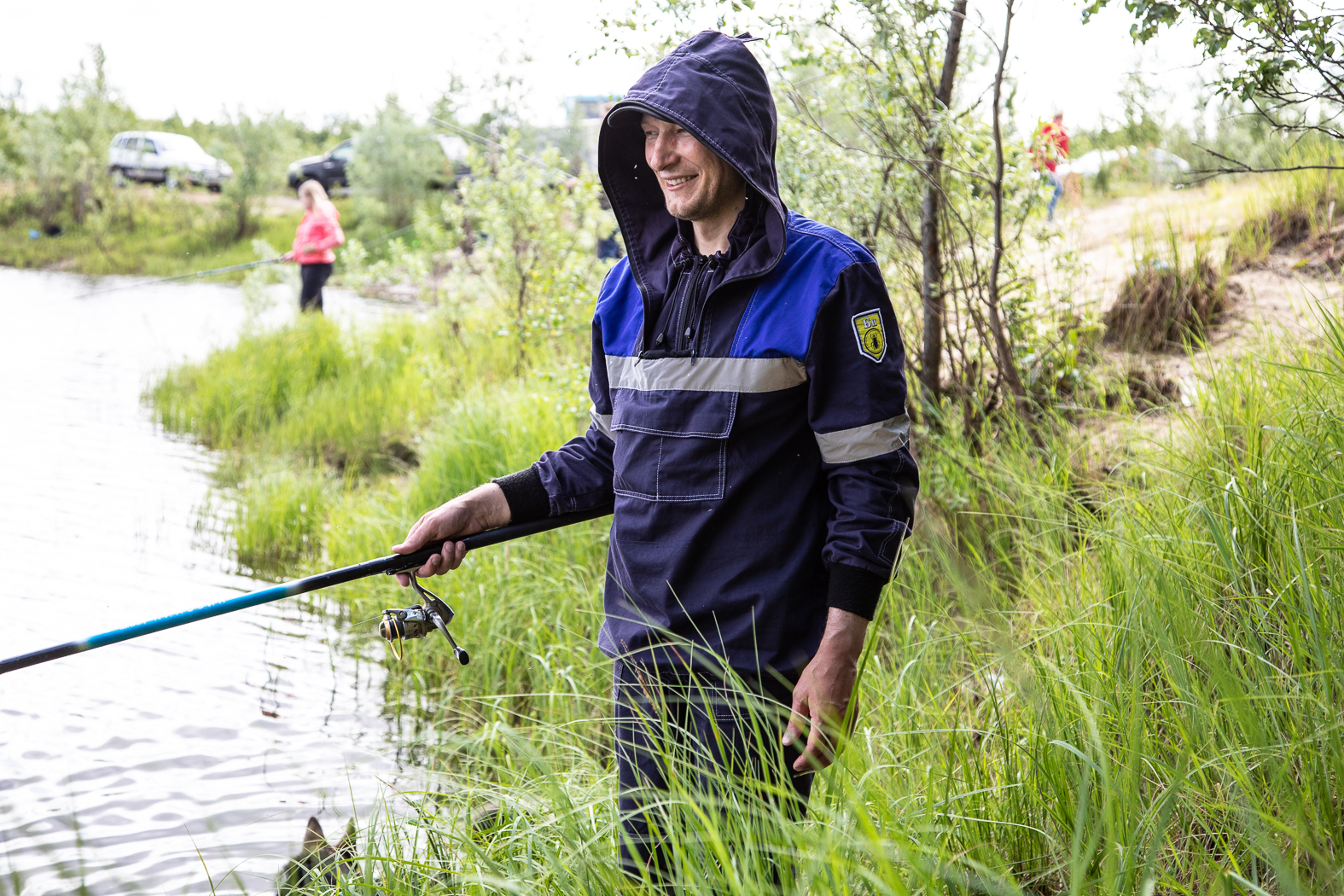 The lucky fortune of the lucky ones turned out to be active, after two hours of competition the cages of the participants were noticeably filled and heavier. 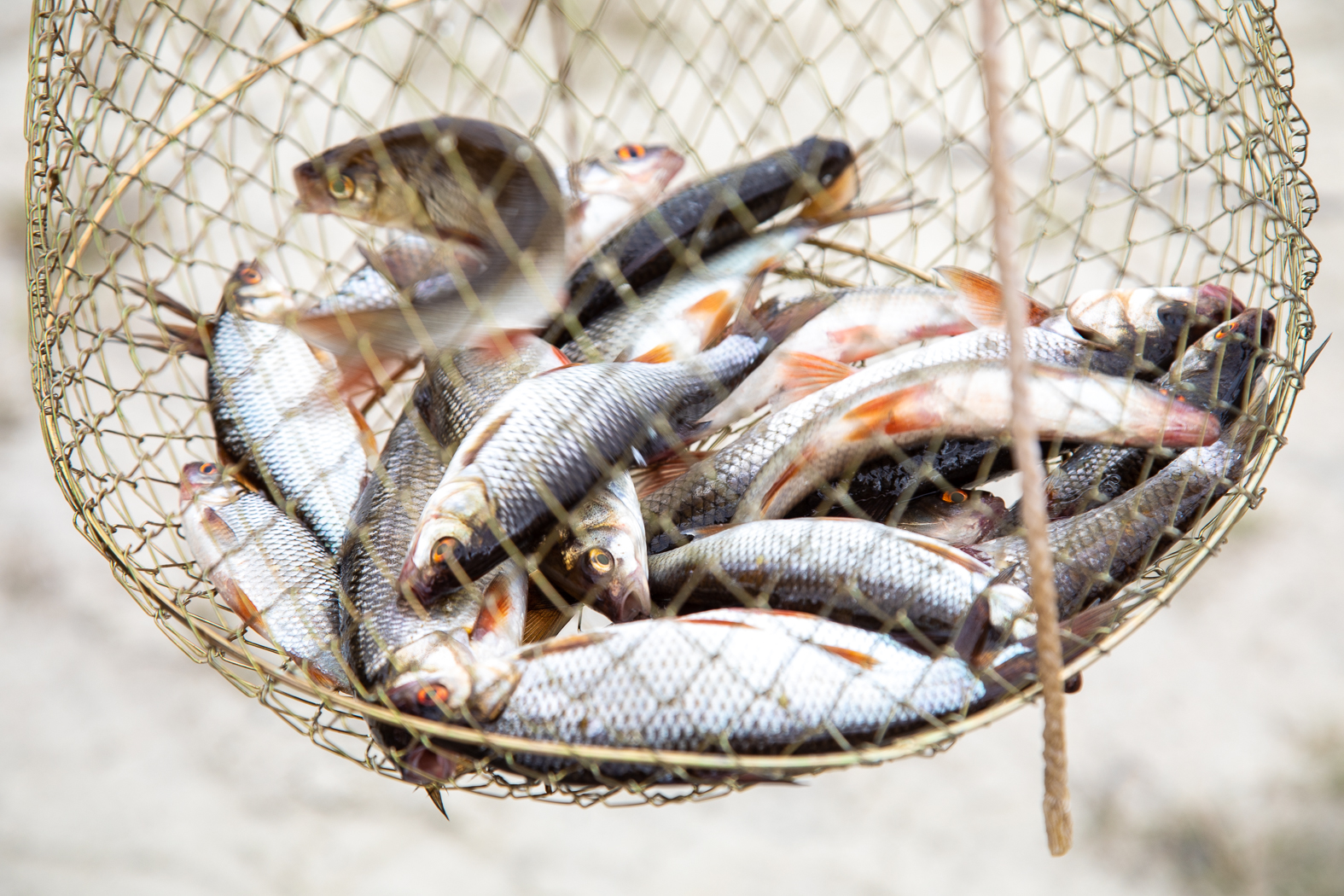 As a result of control weighing, all winners in three nominations were unanimously determined. 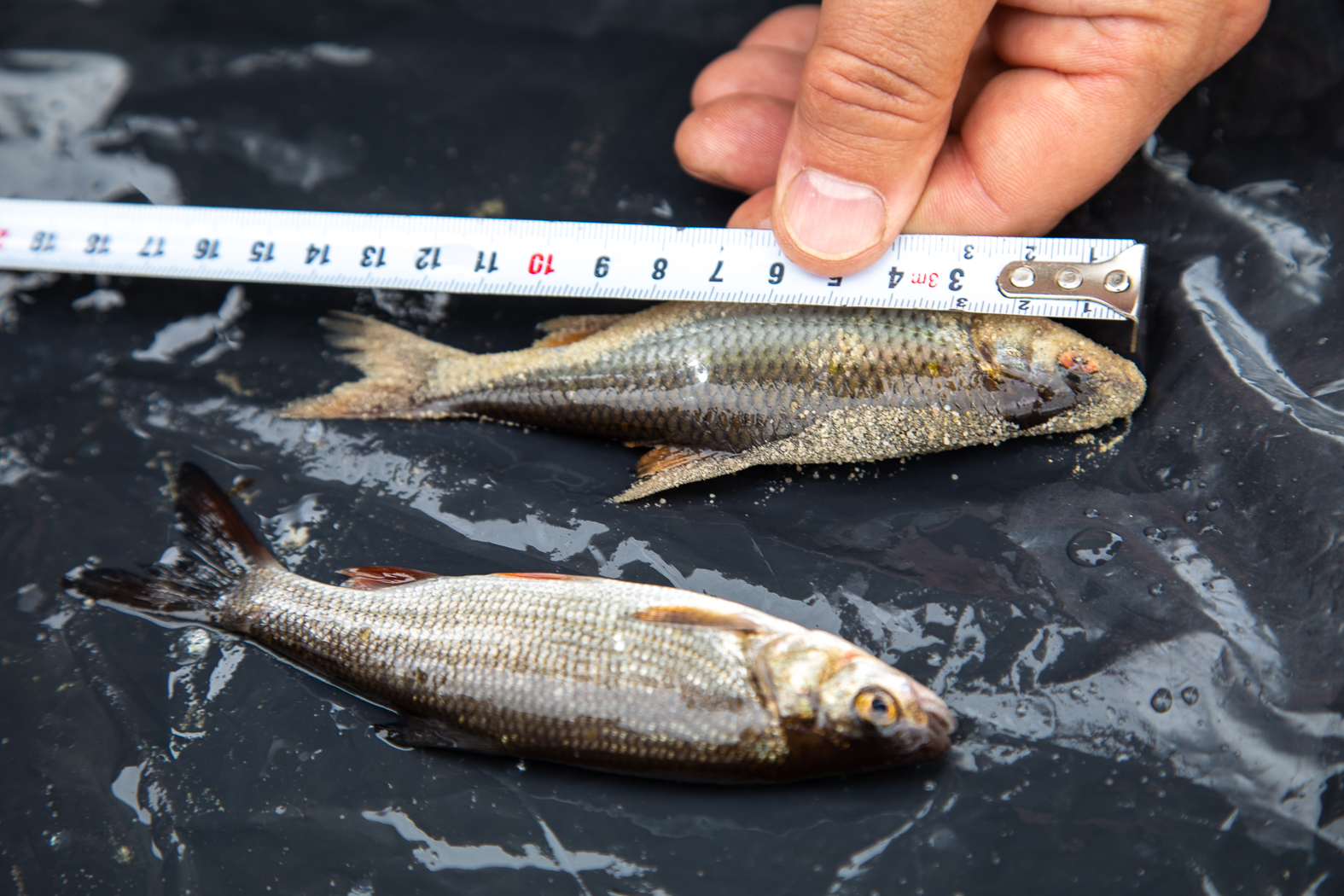 At the end of Saturday's dynamic holiday, all the members of this small fishing team gathered at a large welcoming table carefully organized by the administrative department, and in a friendly company they enjoyed fresh barbecue and a fish soup cooked on a fire. The weekend turned out to be successful, dynamic and contact. 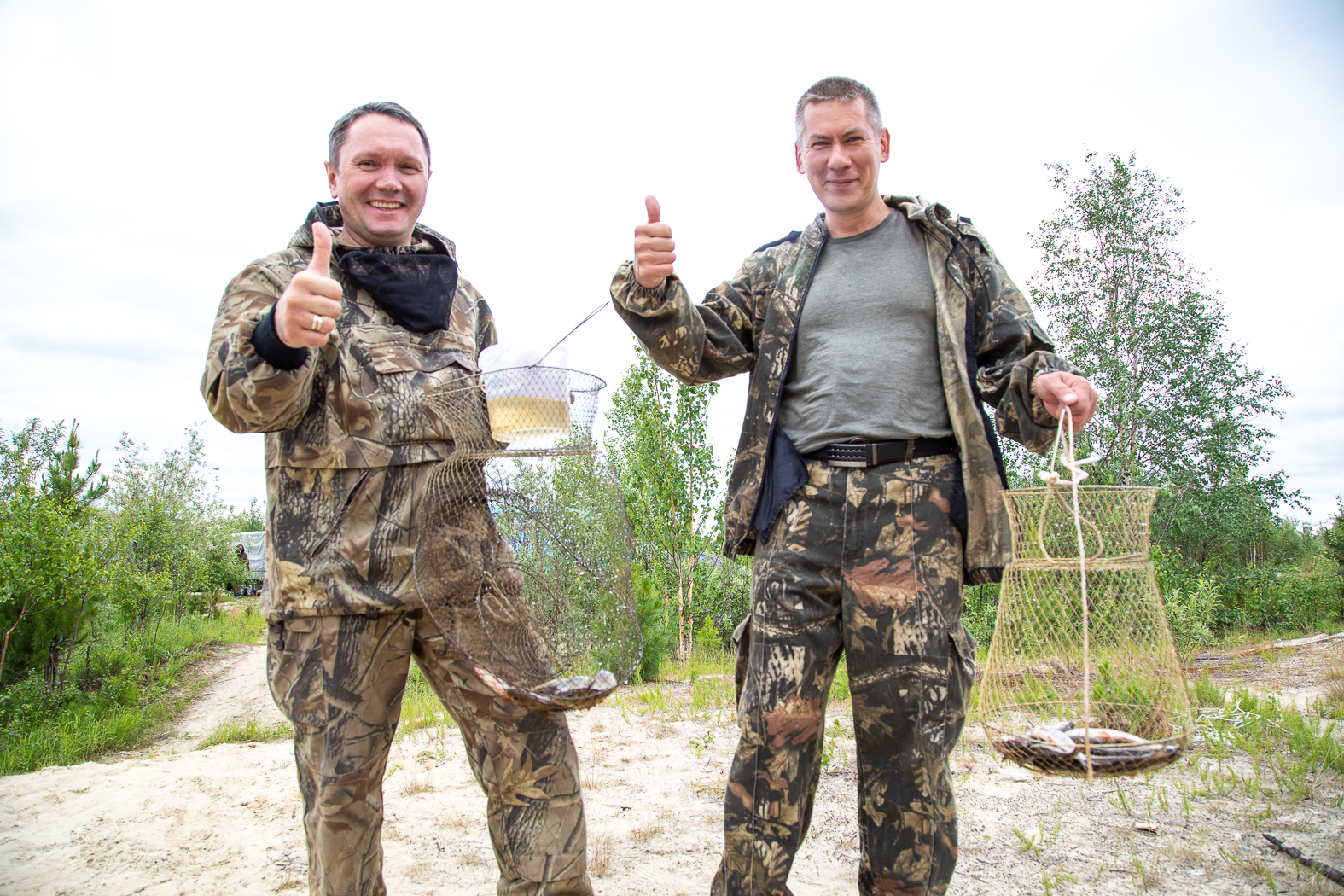 WINNER in the nomination «THE BIGGEST FISH» - Sergey Timofeev.